[:en]5 Games for Christmas Parties at Home in Japan![:] | Guidable 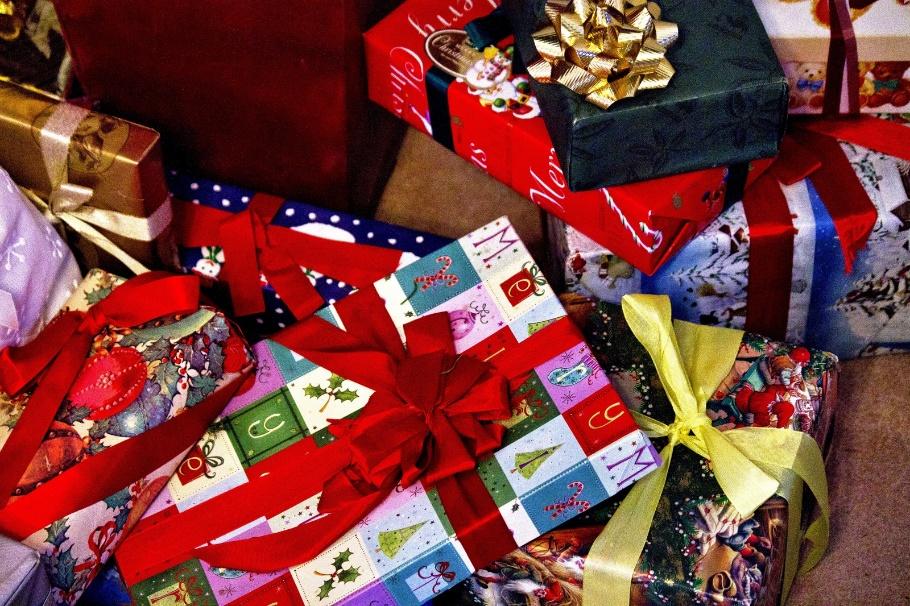 This is a very popular game for Christmas parties in Japan. Usually, we do this game at the end of the party. However, you need to inform everyone that they have to buy gifts for this game before the party begins. You also need to set a price limit for the gifts, since it would be unfair if one gift is cheap and one is expensive. Anything can be a gift, such as snacks, stationery, and Christmas decorations.

Put them somewhere, like under the Christmas tree, during the party. 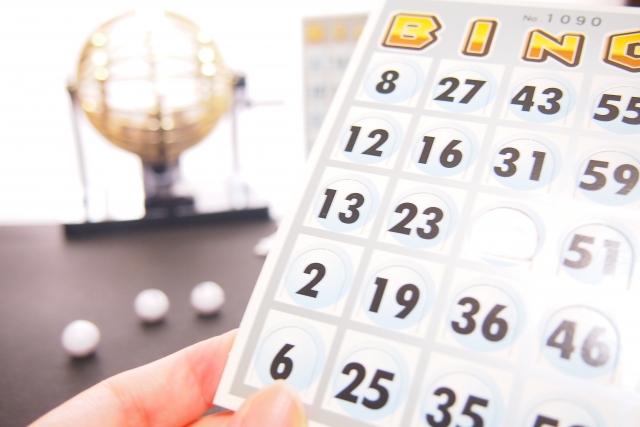 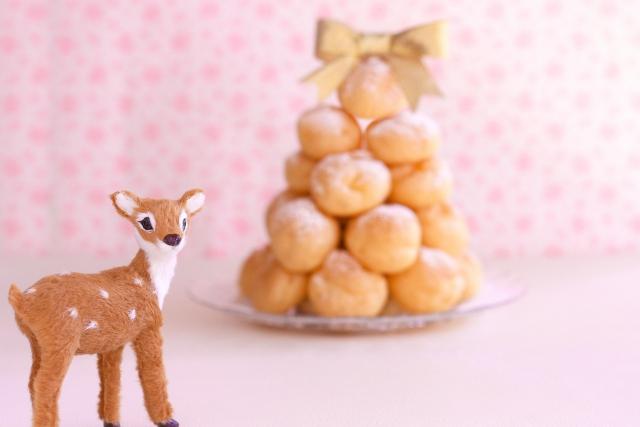 One group is ‘Eater’ and the other is ‘Observer’.

All members of the ‘Eater’ team have to act like, ‘it’s delicious!’ even if you eat a terrible one! 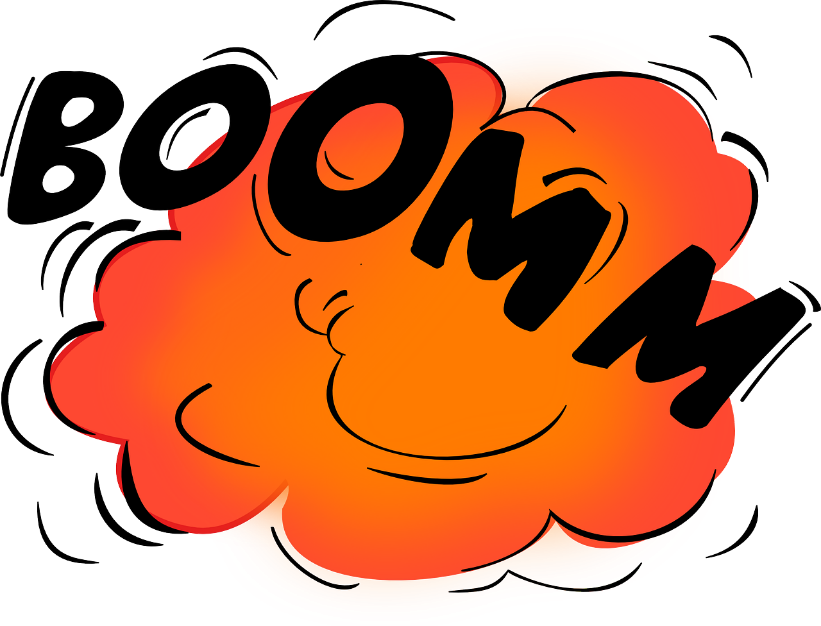 In this game, you have to pass around the ‘bomb’ which is obviously not a real bomb, but a ball or balloon instead. Before passing the bomb, you have to say a word related to the predetermined “theme”, or subject. When the timer beeps, the person who is holding the ‘bomb’ is the loser. In Japan, if you lose a game, we often make them do some punishment in front of everyone! For example, making them make an impression of animals, trying to be a comedian, writing the letters of your name with your hips, and drinking juice such as orange juice with wasabi are common and funny ideas!

Decide a ‘theme’, such as Japanese food, animal and colour, etc…

Repeat this until the timer rings. 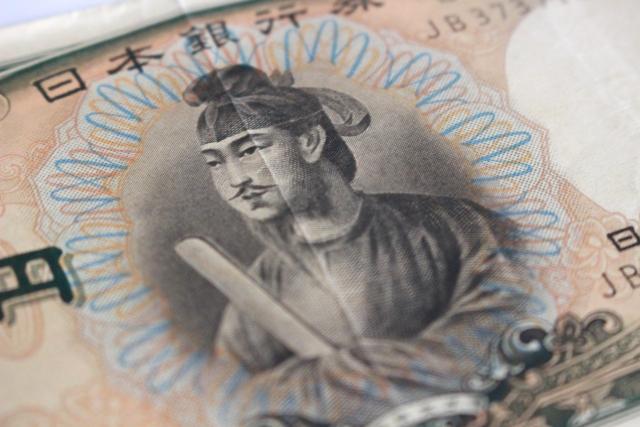