7 Japanese Romance Movies That Should Be On Your Watchlist | Guidable

7 Japanese Romance Movies That Should Be On Your Watchlist

What do you do after a tiring long day? Why not browse for Japanese romance movies to transport you into a world of high school love, complicated love triangles and so much drama?

The Best Japanese Romance Movies You Need to Watch

The Japanese film industry has a special place in people’s hearts, from around the world. Starting with the world of anime, manga and live-action films offered in different genres, gaining public attention, eagerly awaited.

Fun fact, many people are interested in Japanese romantic life, as well as school life in Japan. If you’re curious and love romance movies, Guidable has 7 recommendations for the best school life romance for you to enjoy at the end of the day. Let’s check them out. 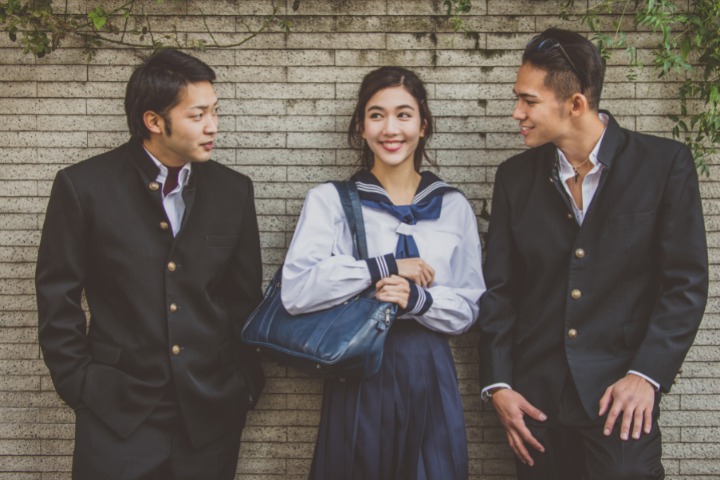 The first recommendation is a live-action movie adapted from the famous manga, “Haru Matsu Bokura” which was released in 2018.

This film tells the story of the love story between Mitsuki (Tao Tsuchiya), a first-year student at Seiryo High School with Towa (Takumi Kitamura), one of the famous basketball kids at his school. Their love story of course did not go smoothly as their school rules forbid the basketball team’s children from dating!

This film managed to attract hype from manga lovers in Japan and around the world.

The next movie recommendation is a comedy-romance genre also adapted from a famous manga, “Heroine Shikkaku” which was released in 2015.

Featuring Kento Yamazaki, Kentaro Sakaguchi and Mirei Kiritani, Heroine Disqualified is a fun romantic movie telling the story of a beautiful girl who crushes her childhood best friend’s heart, trapped in the friendshipzone for years until High School.

The cute friendship between the two adds to the comedy side of this romantic film. coupled with interesting shooting and side effects, this film is perfect for entertaining you at the end of the day!

Another interesting movie recommendation comes from another manga adaptation and is played by the famous Kento Yamazaki.

This film tells the story of Erika Shinohara, a schoolgirl who is frustrated she doesn’t have a partner while all of her friends have a boyfriend. So, she starts a web of lies, claiming someone she meets on the street is her boyfriend. But guess what… that person happens to go to the same school as her!

The fun continues as Erika tries to keep her deception going, so for those curious readers, we would love for you to check it out.

You, I Love is based on a manga series written by Yukimo Hoshimori in 2015. Starring Hirano Sho, Hinako Sakurai, Tina Tamashiro, Hayato Isomura and Kentaro Ito, this movie has been a favorite among Japanese teenagers.

This story is about 4 friends living in the same apartment building. 2 of them fall in love, but the road of romance isn’t easy as there is no courage between both of them.

Their feelings were hidden, burning low and slow until another guy appeared and bravely expressed his love directly.

Look for You, I Love for an interesting Friday Night! 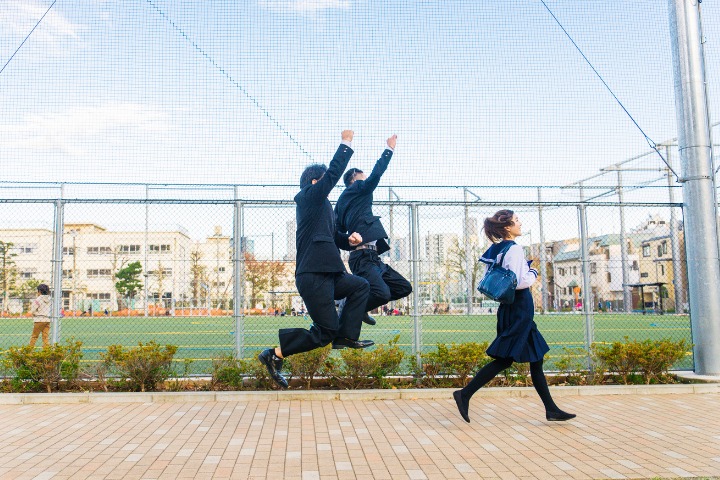 Peach Girl is a romantic film with a touch of comedy and drama to play with your emotions. This movie was released in 2017 starring Mackenyu and Mizuki Yamamoto.

Peach Girl tells the story of a high school girl who is rumored to have kissed a popular boy at her school. The rumor takes a bad turn and causes bullying and a lot of drama. More drama ensues about the crush the girl actually has on another.

Through the background of everyday school life in Japan, you can enjoy a real and relatable nostalgia through this movie. So, don’t miss the fun!

This movie is taken from the famous anime entitled “Tonari no Kaibutsu-kun”. This film was released in 2018 with the line-up of Tao Tsuchiya and Masaki Suda.

My Little Monster tells about a pair of classmates who have a 180 degree inverse character and personality. The boy is very notorious with the nickname “the troublemaker”, while the girl is a low profile student who only studies and learns.

You can enjoy the excitement between these two lovebirds in 105 minutes, guaranteed to immerse you in emotions!

The last recommendation in the list is a quite different story. A Short Distance Relationship, also known as Close Range Love is a Japanese romance movie about a love story between a smart student and her English teacher!

However, due to the teacher’s popularity, it is not easy for Kururugi Yuni (Nana Komatsu) and Sakurai Haruka (Yamashita Tomohisa) to be together and maintain a secret relationship.

This film combines two well-known artists namely Nana Komatsu and Yamashita Tomohisa who have very good chemistry. If you are fans, make sure not to miss this one! 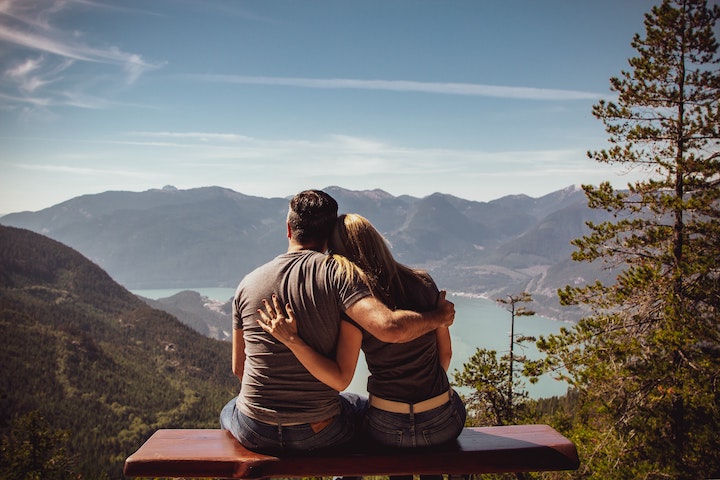 After a long day, surely you want to feel relaxed in bed while watching a light-hearted movie.

With the film recommendations above, you will be able to feel the fantasy and sensation of high school life in Japan which is very unique and interesting!

Grab your favorite snack, go enjoy your me-time and have a fun movie night!