Okunoshima Island – The Island of Rabbit and Poison Gas | Guidable

Okunoshima Island – The Island of Rabbit and Poison Gas

Secretly Popular Destination on the Internet

Have you heard of Okunoshima Island of Takehara, Hiroshima? The island is getting more and more famous as “the island of rabbit/poison gas” among people both Japanese and non-Japanese these days. Actually, Japanese Army poison gas plant used to exist there, and there had been erased from the map during WWII. After the war, the island has recovered its peace, and become the paradise for lots and lots of rabbits. Since these rabbits has been introduced on TV and the internet, there is now known for secretly popular destination in Hiroshima Pref. 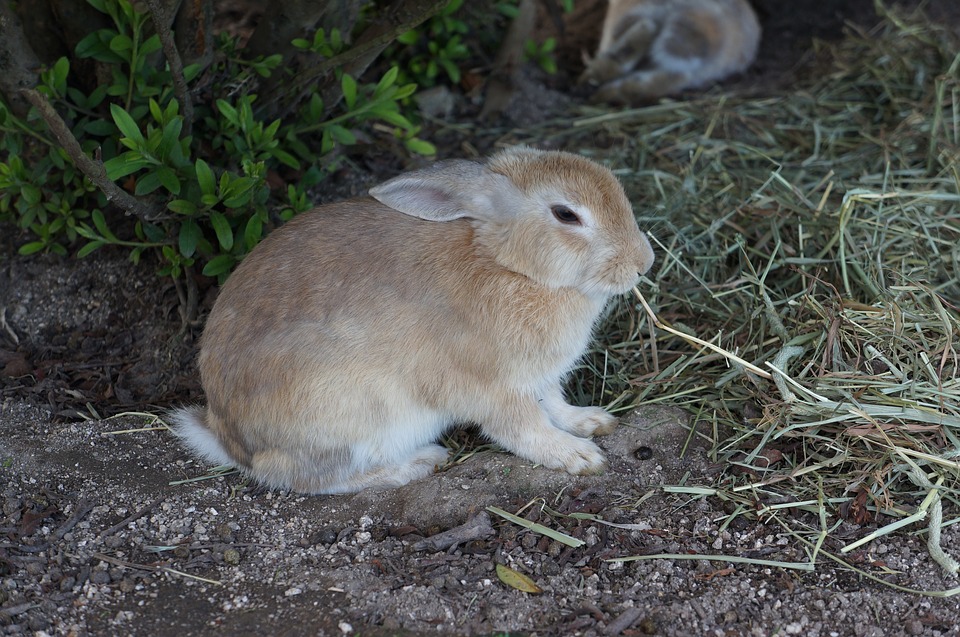 The biggest feature of Okunoshima would be bunch of rabbits live there. Even there are various theories, it is said that 8 rabbits which was kept in some local elementary school had been released to the island in 1971, then they have propagated to this day. There are now over 700 European rabbits in the island, and they are all friendly. When you visit the island, you are accepted to feed them, however, you need to pay more attention to them. More detail; www.qkamura.or.jp/ohkuno/free3/ (Japanese only). 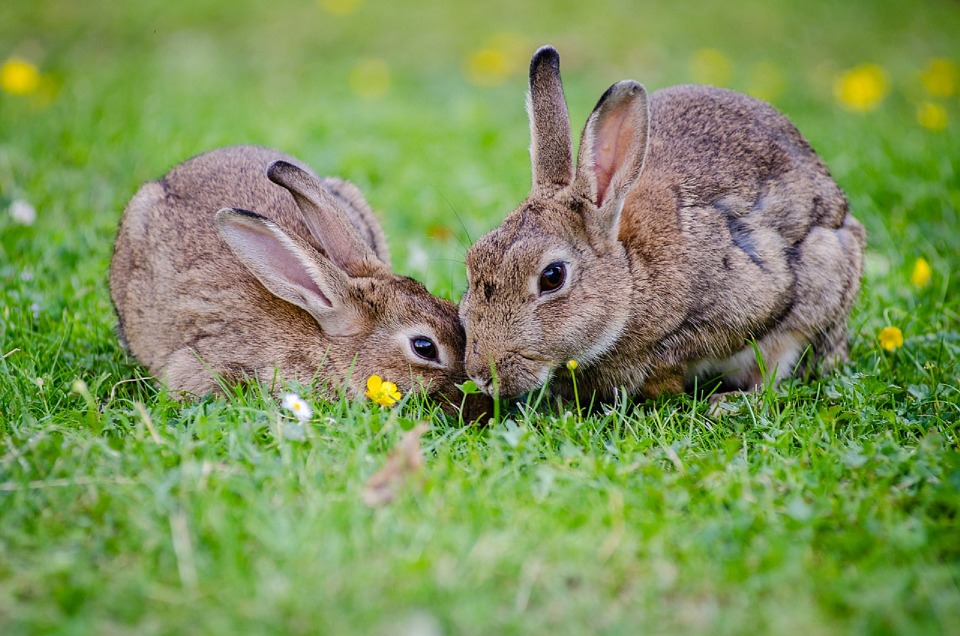 “The Poison Gas Island” aka “The Erased Island”

Okunoshima is also known for “The Poison Gas Island” or “The Erased Island”. Actually, it had been unknown until 1984 except people concerned with Former Japanese Army and poison gas plant that there used to be poison gas plant. And the island had been hidden from 1929 to August 1945 because manufacturing poison gas was prohibited by international law. Even the ruins of former poison gas plant, power plant, etc. are still left in the island and arsenic is still found from ground, you may visit the island and stop by several places. Therefore, you can learn about behind the manufacturing gas at the Poison Gas Museum. These ruins are also known for some ruin fans, but it is prohibited to enter because there is a risk of poisoned or ruins’ collapse. More info of the Poison Museum; www.takeharakankou.jp/guide/learn/kyukamura.php (Japanese only). 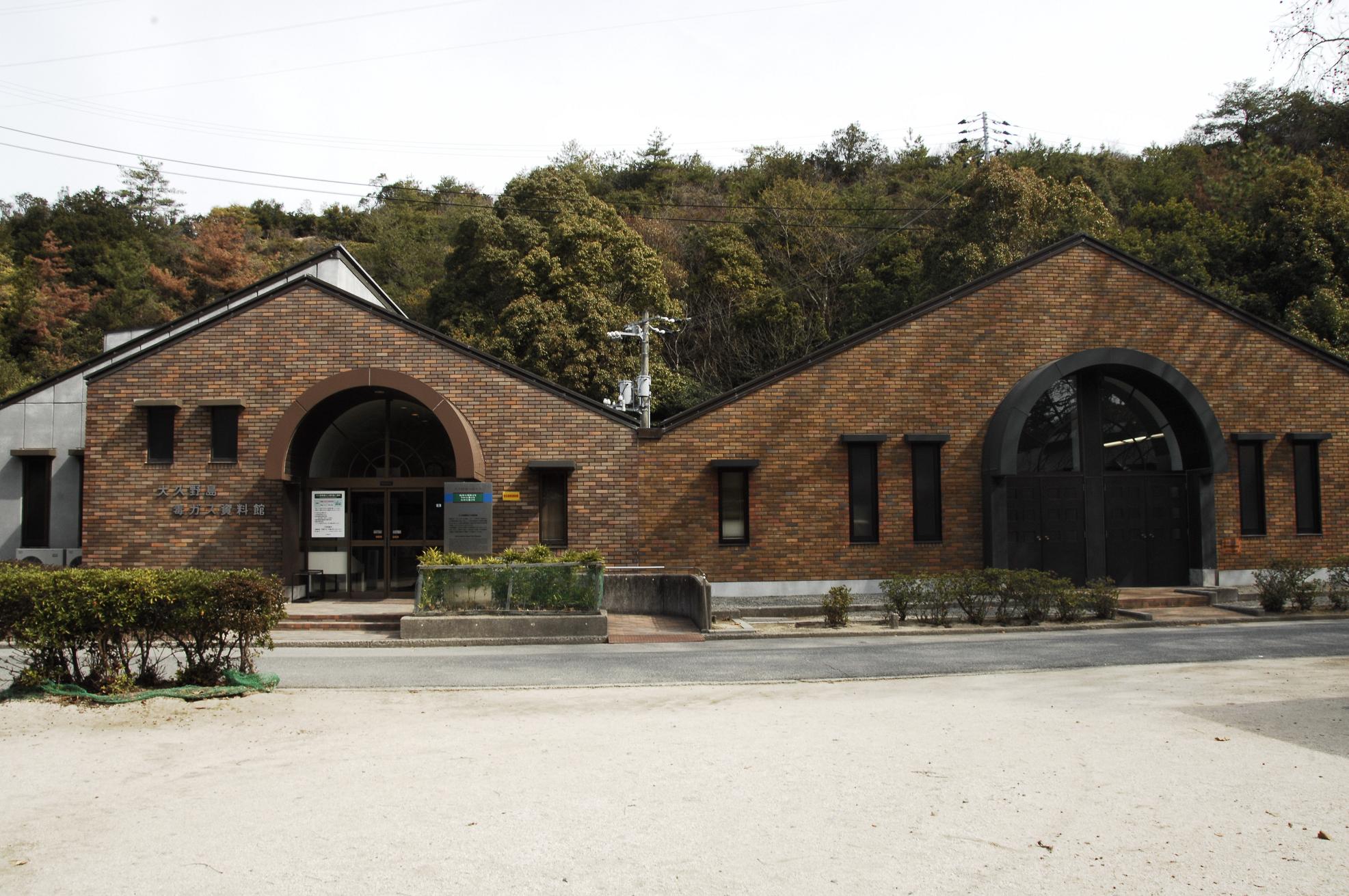 Kyukamura Hotel; The Only One Hotel in the Island

Okunoshima is also designated as the national park. There is only one hotel in the island called Kyukamura. Kyukamura Hotels are operating as the resort in the national parks to experience the lure of each place, local specialties, etc. In Okunoshima, you can taste locally grown vegetable and seafood as dinner buffet. Therefore, it has hot springs, tennis court, pool, conference room, etc. You can stay hotel or camping site, and participate several activities which the hotel offers. Enjoy your stay and it will make you feel better. More info and reservation; www.qkamura.or.jp/en/ohkuno/. 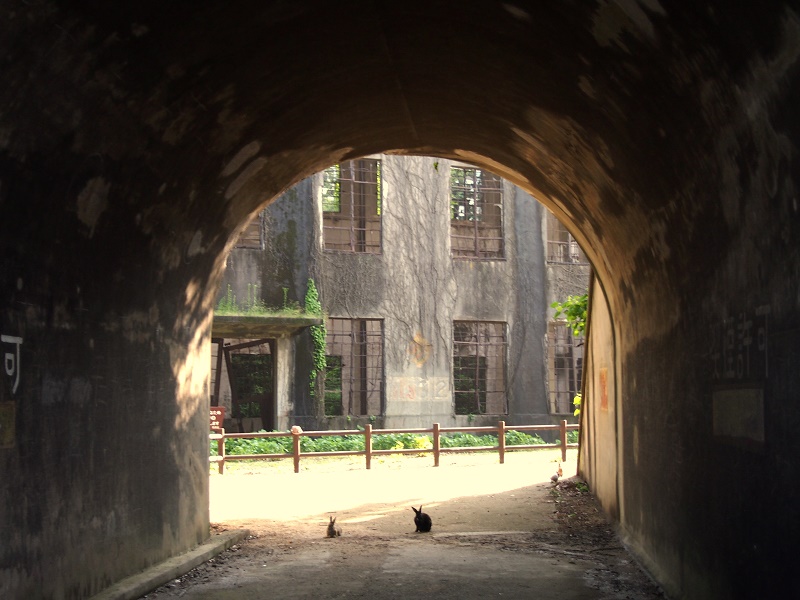