Takehara Historical Heritage – One of Cities Called “The Little Kyoto”

“The Little Kyoto of Aki”

You might have heard of Okunojima Island aka “The Rabbit Island” of Takehara if you are interested in or have been to Hiroshima. Even the island has become famous on the internet, the Heart of Takehara hasn’t been known among non-Japanese people yet. However, there are still old residences, and the area is developed as the historical heritage and has similar scenery to Kyoto. There are several cities which is called “The Little Kyoto” nationwide, and Takehara is also known for “The Little Kyoto of Aki (old name of Hiroshima). It is not only the rabbit island, Takehara has also several places to see. 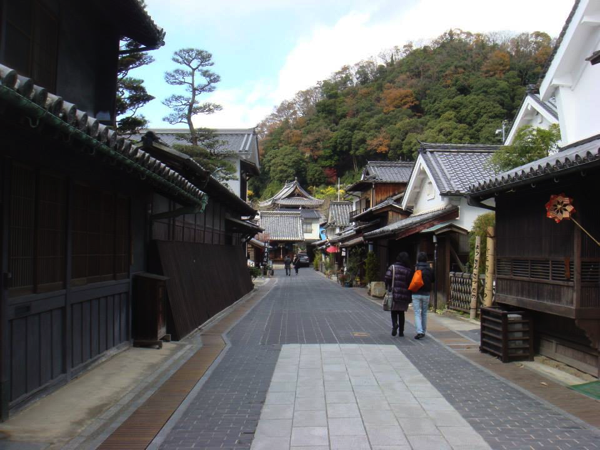 Takehara is known for its production of sake, and some breweries are located in the historical heritage. One of them is the Taketsuru Sake Brewery. There is also known for birthplace of the father of Japanese whisky and the founder of Nikka Whisky Masataka Taketsuru, and has become famous since his life was dramatized in 2014. The Ozasaya Sake Museum which opens only on Saturdays and Sundays exists in the same place. You can purchase some sake brewed there, but observation is currently not accepted. 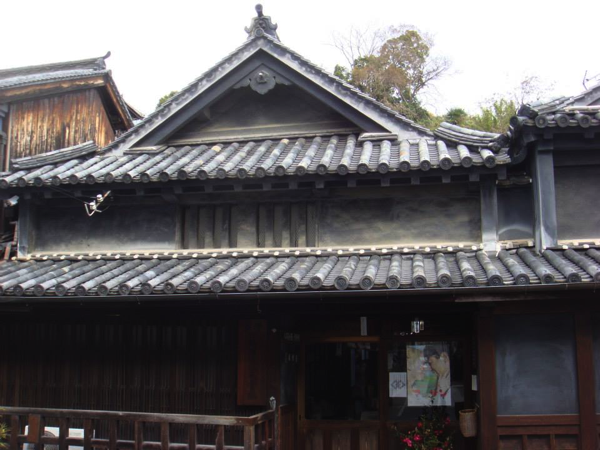 Takehara used to be a port city, then prospered as a center of salt making in the Edo era. The residences which local worthies used to live are still existing, and most of them are opened to the public as museum. The local worthies are former mayor, salter, etc. and you can know old Japanese lifestyle and architectural techniques when you stop by these places. The residence below is Morikawa Residence, owned by former mayor Hachiro Morikawa. The entrance fee is 300 yen (19 years old or older), and opens every day except Thursdays and New Year period. 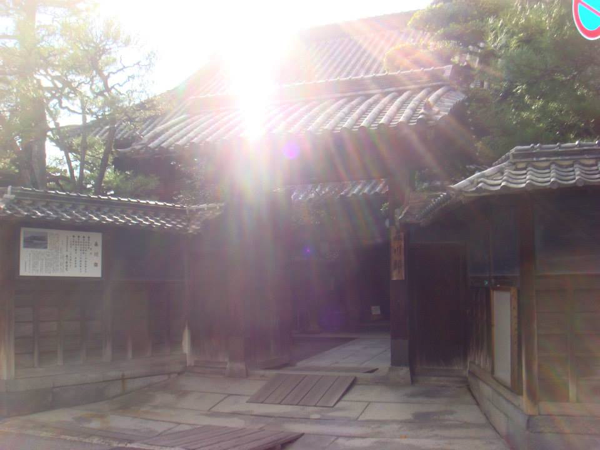 Former Hinomaru Photo Studio was built in 1932 and renovated in 1945. This conspicuous three-story wooden building is located along by the river which used to be kind of port to transport salt. Because of its location, the building could have been the landmark of old Takehara. It has been many years since the photo studio moved to other location, but there still exists as a cultural property. There is also known as a place which appears on Japanese anime series “Tamayura”, and many fans visit there even there is not open to the public. There are also many places you should visit, and you can download English brochure. You had better print this before you visit; www.city.takehara.lg.jp/data/open/cnt/3/3208/1/tekuteku_eigo.pdf 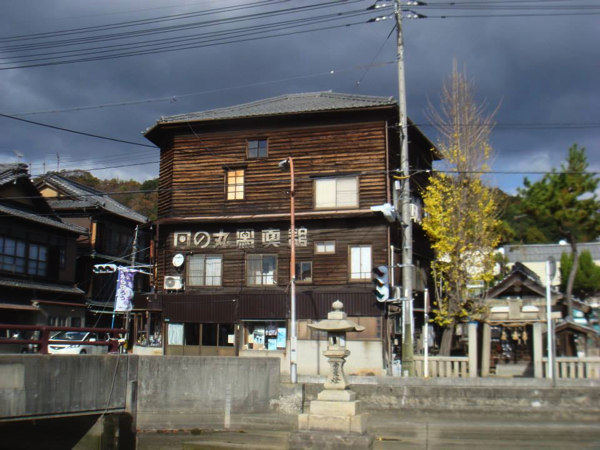