Toriaezu Nama! 10 Japanese Phrases You Must Know When Visiting an Izakaya | Guidable

Toriaezu Nama! 10 Japanese Phrases You Must Know When Visiting an Izakaya

Are you looking for a casual place to eat out, where you can blend in with the locals and practice your Japanese? Well then, an Izakaya is the place to go! An Izakaya is a Japanese style pub or tapas bar. You can enjoy a huge variety of alcoholic/non alcoholic drinks, foods and snacks at reasonable prices.

Toriaezu Nama! And Other Japanese Phrases for Izakaya! 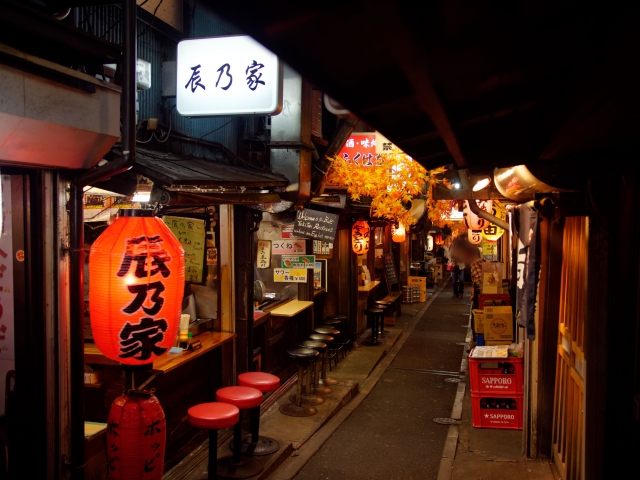 You can easily find Izakayas everywhere in the city centre. It might be easier for you to start with a franchised one if you are not so confident in your Japanese. There are usually menus with pictures, so you can order your food by simply pointing to the pictures on the menu. But if you are brave enough to explore the ultimate local world, why don’t you try a tiny Izakaya where you have to share a counter table with other Japanese customers, and you need to communicate with the chef to order your drinks and food? It is definately more challenging, but generally speaking you can have more authentic homemade dishes and more interaction with the locals there. Those tiny Izakayas are often called “Ga-do shita（under the railway tracks）”, as they are located under the railway tracks. If you live in Tokyo, Yurakucho and Shimbashi are the most known places for Ga-do shita Izakayas. Friday nights are the busiest time, mostly filled with salaried men after they’re done work. 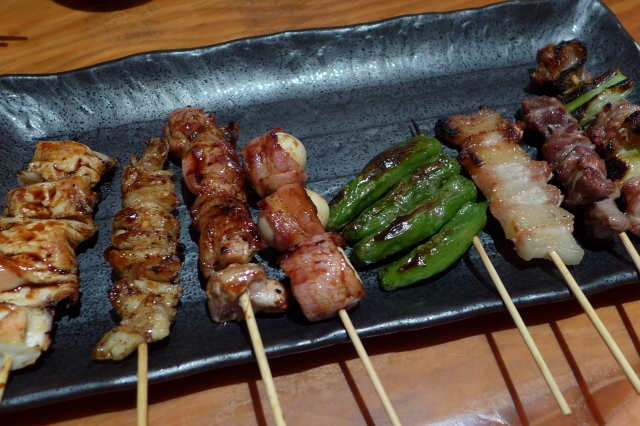 You might already know some Japanese, but there are certain phrases that we use at Izakaya often. Let’s learn 10 Izakaya phrases and impress your friends and other customers!

“Toriaezu” means “for now” or “to start with”. We use this expression when ordering drinks and foods at Izakaya quite a lot.

Nama（生）means “draft beer” (=Nama biru 生ビール). If you are asked the size of the glass,

If you go to a franchised Izakaya, it is most likely to have a menu with pictures, so it won’t  be a big issue to choose what you would like. On the other hand, at a Ga-do shita Izakaya, you can’t expect a menu with pictures. It is often hand written by the owner chef and not so easy to understand for foreigners. The best technique to avoid all the hassles is to simply ask for their recommendations. They will tell you what dishes this Izakaya is famous for, or sometimes they will even tell you some dishes which are not on the menu!

When you would like to order drinks/foods, you raise your hand and say this phrase to attract the attention from the staff.

4. Mou Ippai (Onaji Mono wo) Kudasai. ( Can I Have Another Glass of This Please?)

If you don’t remember the name of the drink you are having and would like to have another glass, don’t worry. Just say this phrase!

“Moriawase” means “assorted”. Most Izakayas have Yakitori or Sashimi on their menu, so this is the easiest way to order the first dish while you are deciding more dishes to order.

When you would like to order the same dish as other consumer is having, you can point the dish and say “ Onajimono wo kudasai”.

This is the phrase to put at the end of your food order implying that you might order more dishes later.

8. Torizara wo Onegai shimasu. ( Can I Have Small Plates to Share Please?)

Izakaya food is mainly to share with your friends. However eating directly from it is considered to be rude. You have to take a portion and put it in your own plate “torizaera”.

“Otearai” means toilets/bathroom. They can probably understand an English word “toilet” but not “bathroom” or “restroom”.

“Goissho desuka? Betsu betsu desuka?” means “ Would you like to pay together or separately?” Mind you Japan is still a cash based society. Credits cards are usually accepted at the most franchised Izakayas but unlikely at the Ga-do shita Izakayas. 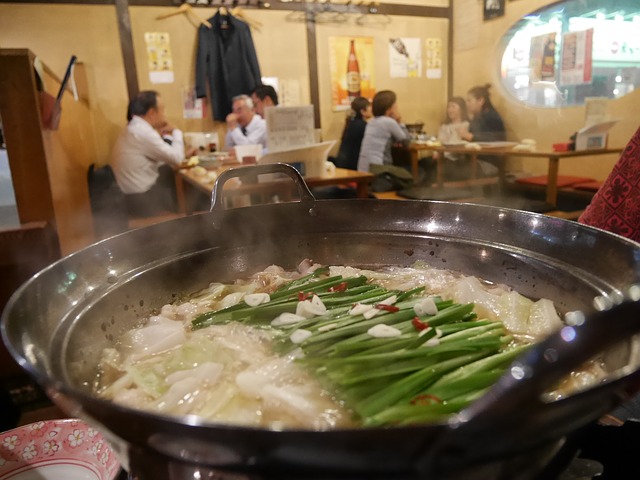 At Izakaya, they usually serve you a small starter dish even though you never ordered it. It is called “Oto-shi”, and is chargeable. This is like a table charge.