Japanese raw food is a popular part of the everyday diet in Japan. Sushi and sashimi are staples of Japanese cuisine, eaten at Japanese restaurants in Japan and all over the world. It is, however, a very unique thing to eat food raw, and it is quite rare to see people eating raw food overseas. Due to the fact that there is a chance of getting food poisoning by eating raw food, many countries eat their food, especially animal products, only after heating well.

Why, then, do Japanese people love to eat raw food, even with a risk of getting poisoned? It has a lot to do with local Japanese culture. Here, I will explain what kind of foods are eaten raw and why. 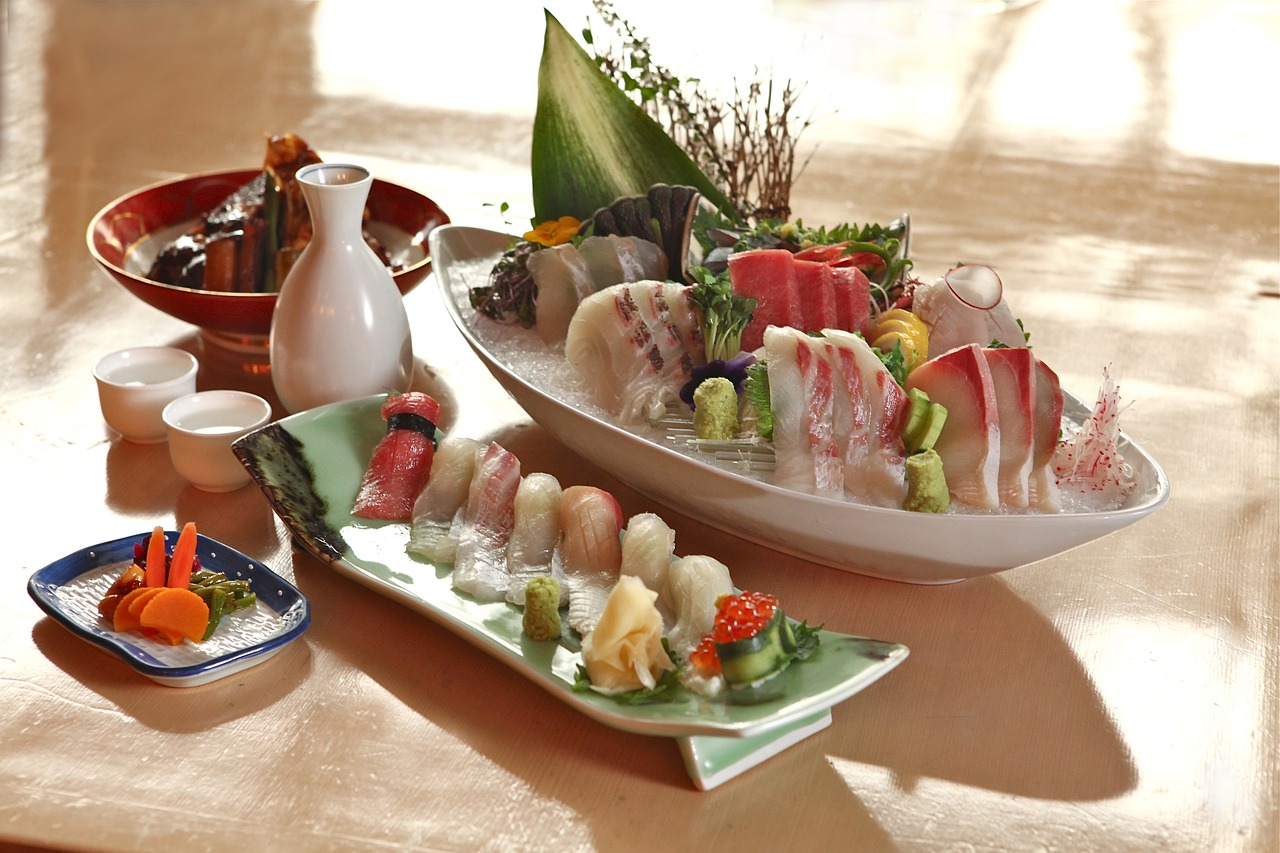 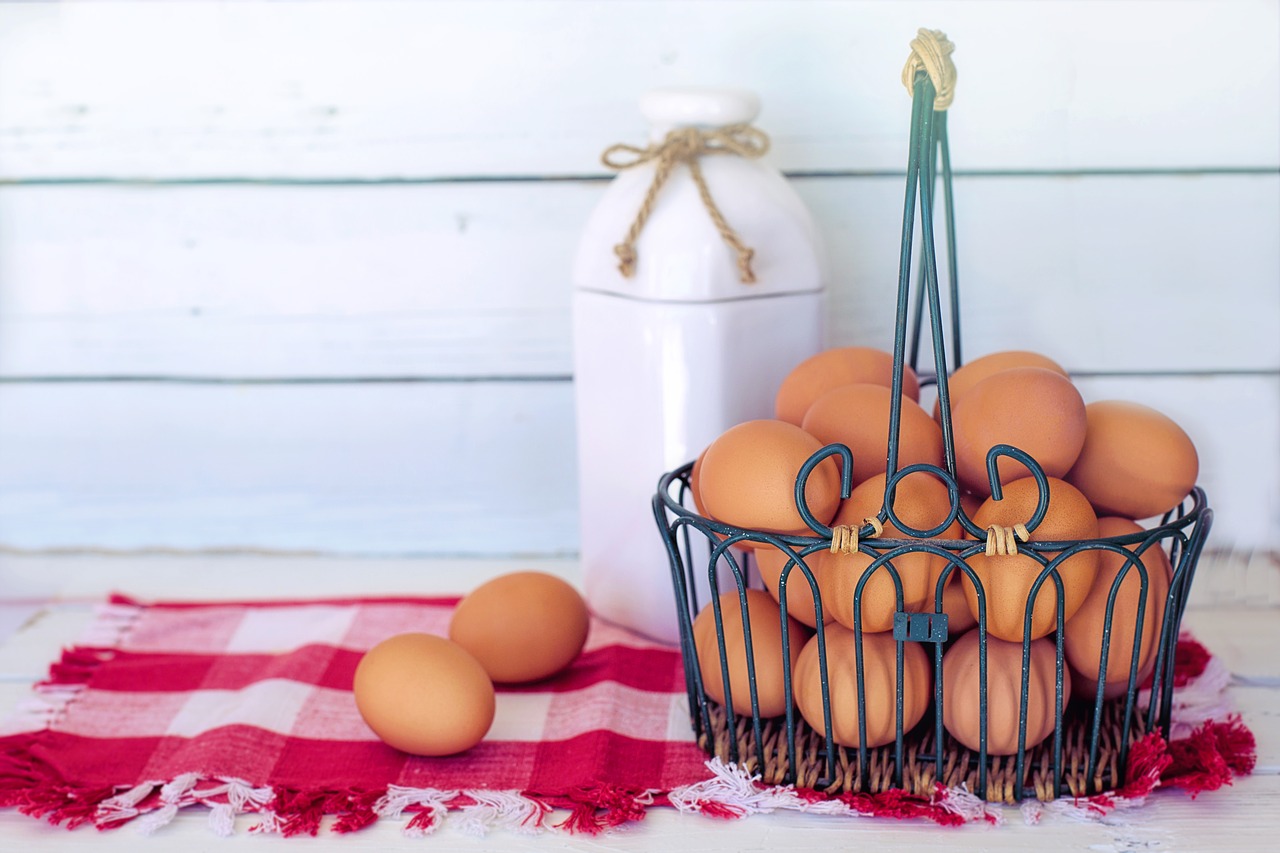 As you may know, Japanese people love to have raw fish, such as in sushi and sashimi.
These are quite popular in Japanese restaurants overseas and in Japan as well. In Japan today, one of the most popular ways of eating sushi is at conveyor belt sushi restaurants, where sushi is served for just 100 yen a plate.

In addition to raw fish, raw eggs are also eaten often in Japan. The most common way to have a raw egg is with white rice, and the preparation is quite simple:

After preparing a hot bowl of rice, crack a raw egg on top, and then drizzle with soy sauce.
After that, mix them all together.
That’s it!
This type of dish is called “tamagokake-gohan”.
“Tamagokake” means to put an egg and “gohan” means rice, so it means rice with eggs, as its name suggests.

It is quite rare to eat raw meat in Japan these days, but raw horse meat is still eaten.
Although it is not so much common in Japan, it is eaten in some regions such as Kumamoto prefecture. 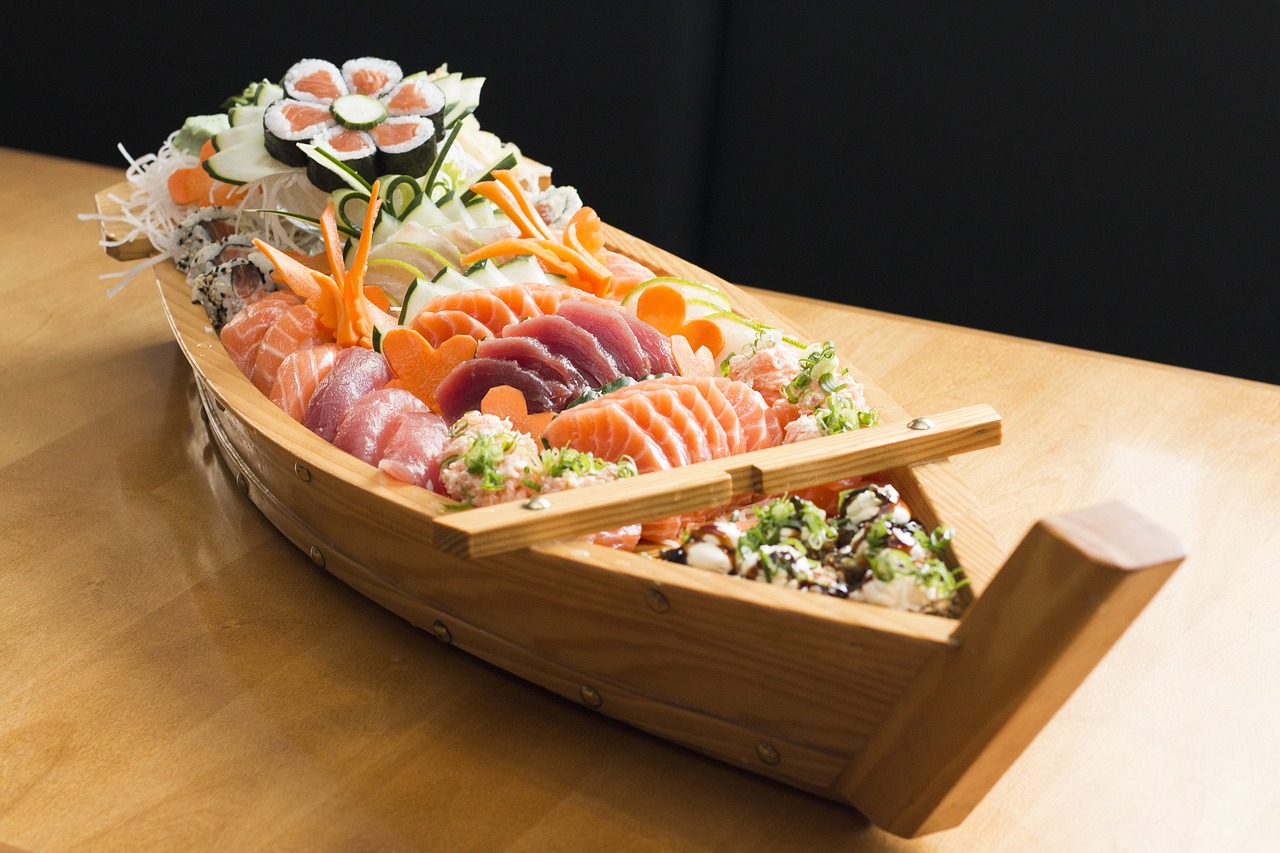 Because Japan is an island country, fish is easily available. It is said that sushi and sashimi wouldn’t have been born if Japan was not an island country. Sushi and sashimi can not be eaten if they are not fresh. In addition to that, it is said that because of these dishes, people in Japan started to have high quality kitchen knifes which can cut raw fish very easily. This originated from traditional Japanese sword skills.

Condiments play a big role in keeping raw fish fresh and safe to eat. Sushi and sashimi are eaten with soy sauce and wasabi (Japanese horseradish) in Japan. Together, these condiments can prevent illness, as soy sauce and wasabi have antibacterial properties. Using these toppings for health reasons has been used for a long time in Japan, and it is still being used today. By doing this, Japanese people are able to protect themselves from food poisoning.

And don’t worry, safety is not a problem: Japanese food is known for prioritizing hygiene and high safety standards. Eggs made in Japan, for example, have less risk of causing food poisoning compared to eggs made overseas. This is because Japanese eggs are treated in very clean conditions. Eggs are washed, dried, sterilized, and quarantined in germ-free conditions, making them especially clean and safe to eat when raw. 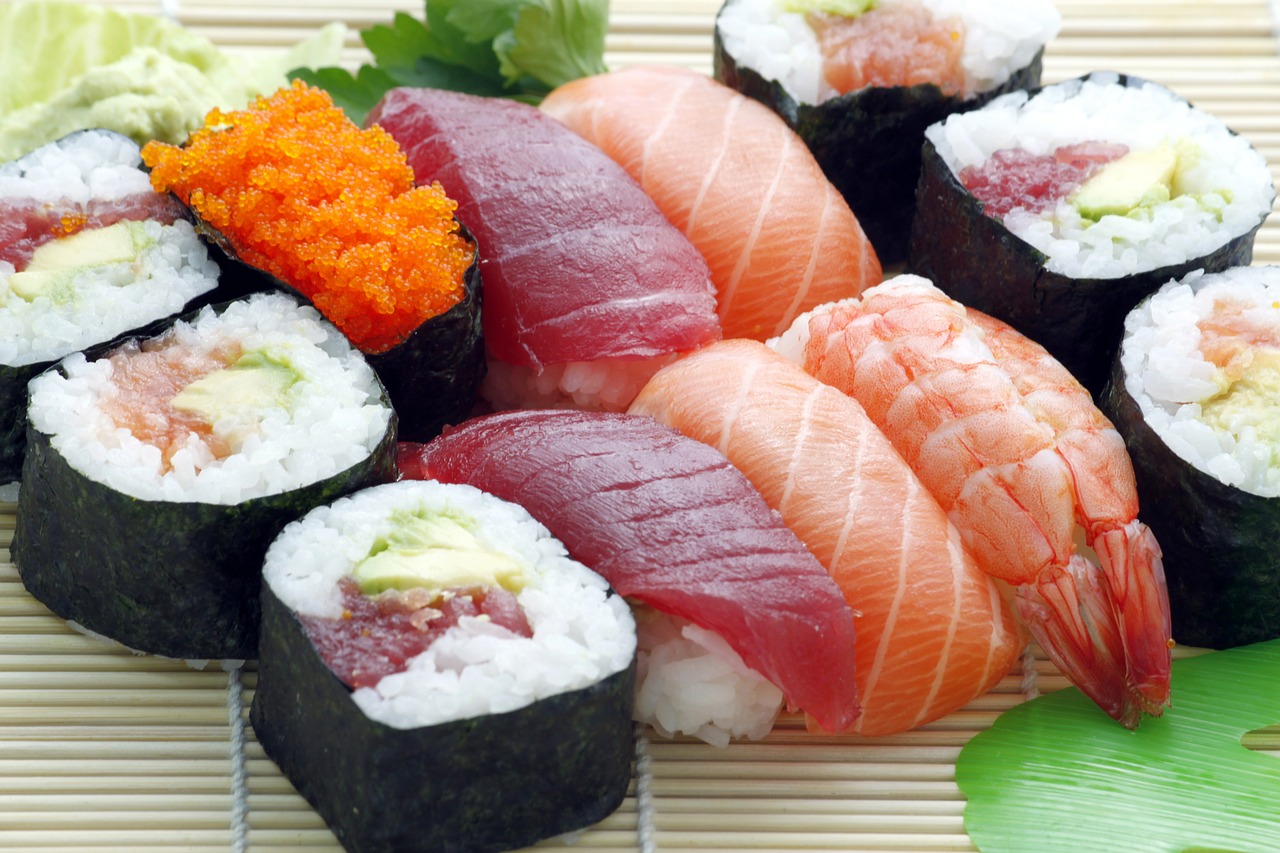 Are You Ready to Try Japanese Raw Food?

With this, I hope you are able to understand why Japanese people love to eat raw food. While you are in Japan don’t forget to try these safe and high quality raw foods!