5 Recommended Foods for a Perfect Autumn in Japan | Guidable

Do you know what types of food are in season in autumn in Japan? Having seasonal food is very beneficial for your health because the food in season is often high in nutrients and full of fresh flavor.

There are various foods that Japanese people go for when fall is coming, and this article will introduce to you the 5 best ones that you should not miss! 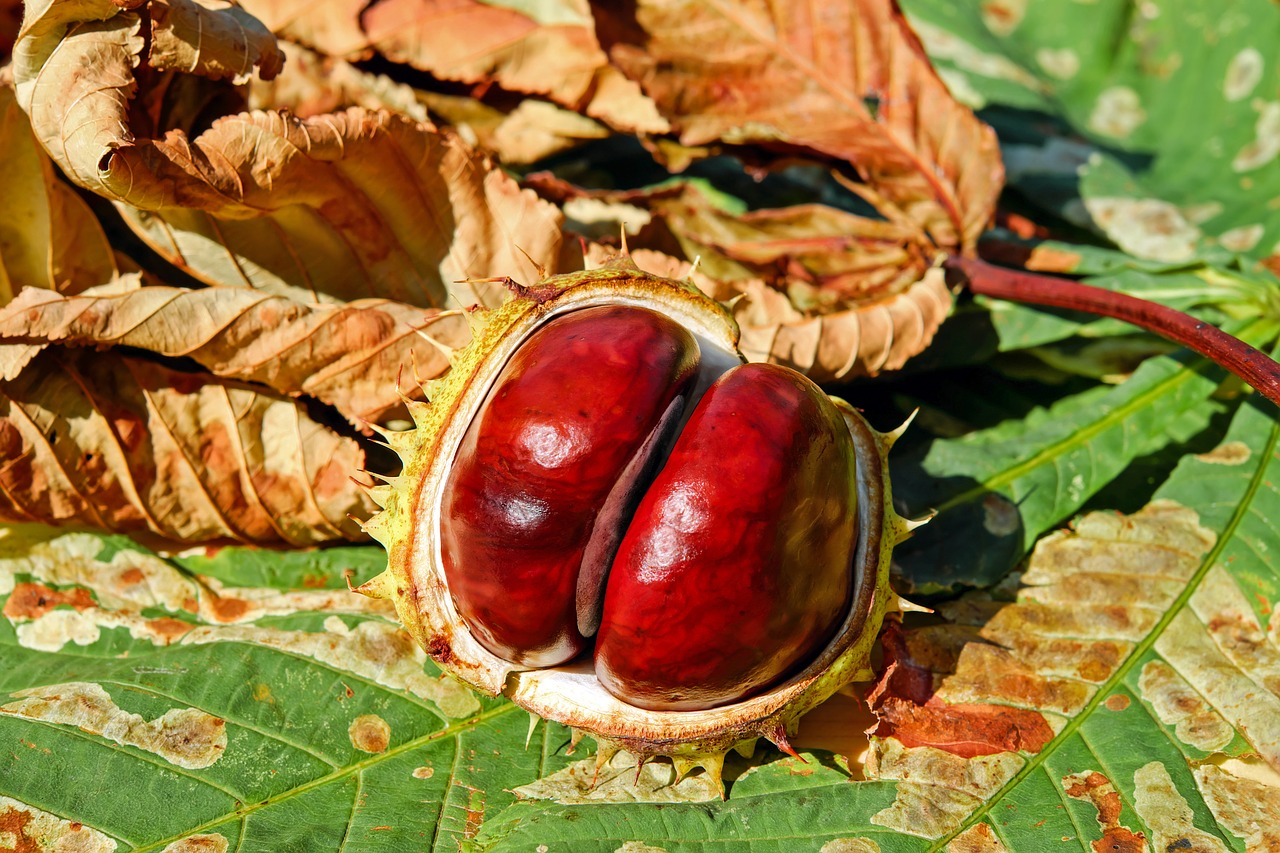 Chestnuts are a very great source of starch, and Japanese people go ‘nuts’ for them in the fall.

The simplest way of eating chestnuts is to eat them boiled. Dunk the chestnuts in boiling water with a pinch of salt, and come back after 40-50 minutes with a mind-blowing tasty snack. It is also great to have these chestnuts with rice, which is a common and traditional dish in Japan. The ingredients you need to prepare chestnut rice are rice, chestnuts, salt, and a little alcohol. The preparation for this dish is also very easy:

That’s it, super easy, isn’t it! The chestnuts will add more nutrients and make your everyday meal in Japan more exciting! 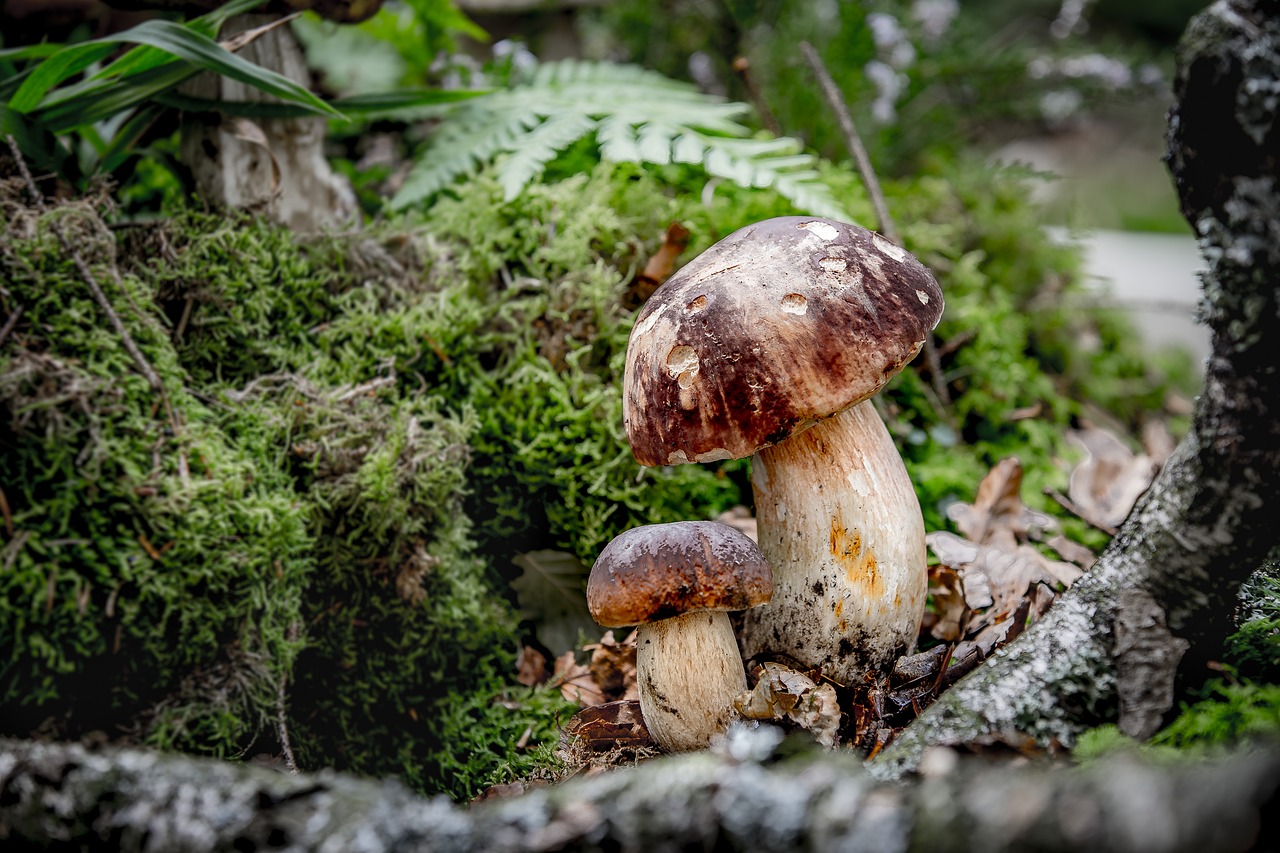 Matsutake mushrooms are known as one of the most expensive Japanese mushrooms, usually costing about 10,000 yen for 1 single made-in-Japan piece! However, other affordable types grown overseas can also be found at supermarkets in Japan. The ones made in other countries are very cheap because the fresh flavor is partially lost during shipment to Japan.

The most important feature of matsutake that defines its value is the aromatic flavor, so the value is decreased as flavor goes down during transportation. Compared to ones made in Japan, foreign matsutake are sold for only 500 to 1,000 yen for 1 piece. This means the price difference can be up to about 10 times!

So why is it such a costly ingredient? Although it is just a vegetable, the matsutake mushroom’s umami flavor is almost impossible to be artificially made. Nevertheless, the remaking process of matsutake flavor recently succeeded in Korea in 2017. Because of its value, it is an ingredient only used on special days. You can find it in season from September to October. 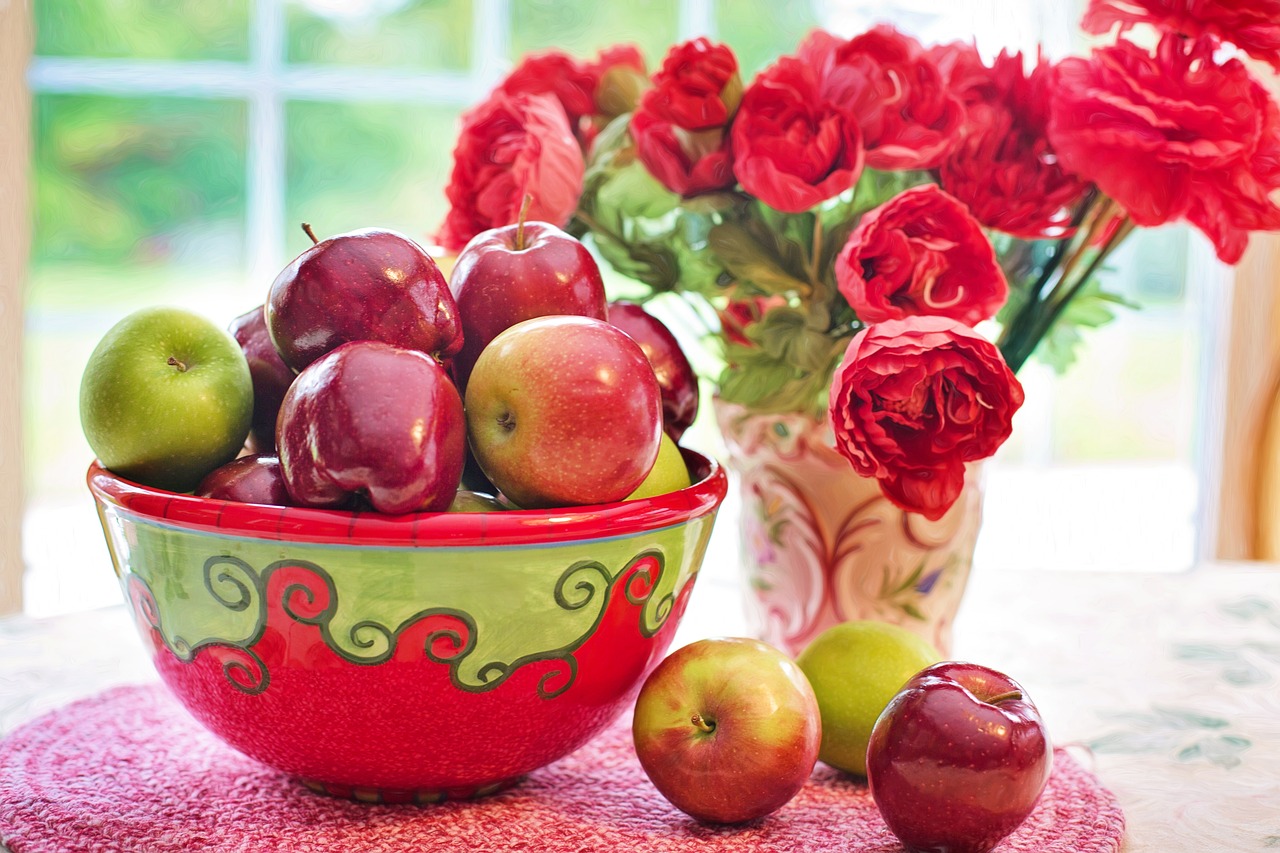 Not only are apples a common fruit that is eaten daily all over the world, but they are also said to have been consumed by humans for about 4,000 years. A fossilized apple was found in Switzerland, proving that this fruit has been keeping the doctors away over many centuries!

In Japan, it is one of the best fruits in autumn. Japanese are fond of eating apples in a lot of ways, such as in sweets, confections, and side dishes. As for sweets, apple pie is the most popular among the people in Japan. So in autumn, check out your local bakery to enjoy a yummy piece of apple pie! 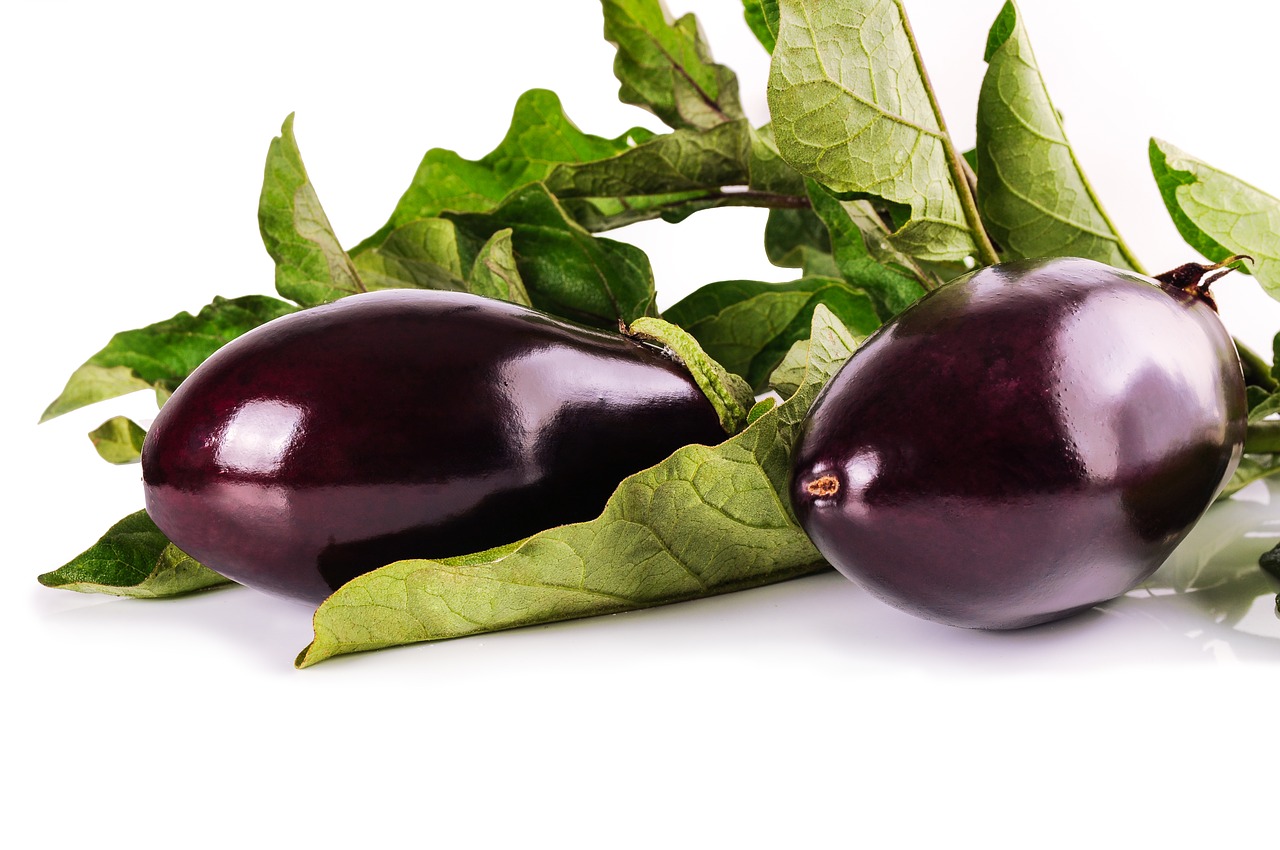 Eggplants are said to have originated from India and were brought to Japan from China in the 8th century. Eggplant has been eaten since then by people all over Japan, and it is one of the best vegetables in the fall. It is eaten in so many ways: boiled, baked, fried, or – most Japanese traditional way – as pickles.

Pickled vegetables are traditional Japanese food, and eggplant is one of the types that are commonly used. It is a very nice side dish to have alongside rice, and it has come in handy for Japanese people as a non-perishable food. Eggplants are also great as gifts for your family and friends when visiting because they can stay fresh for a long time. 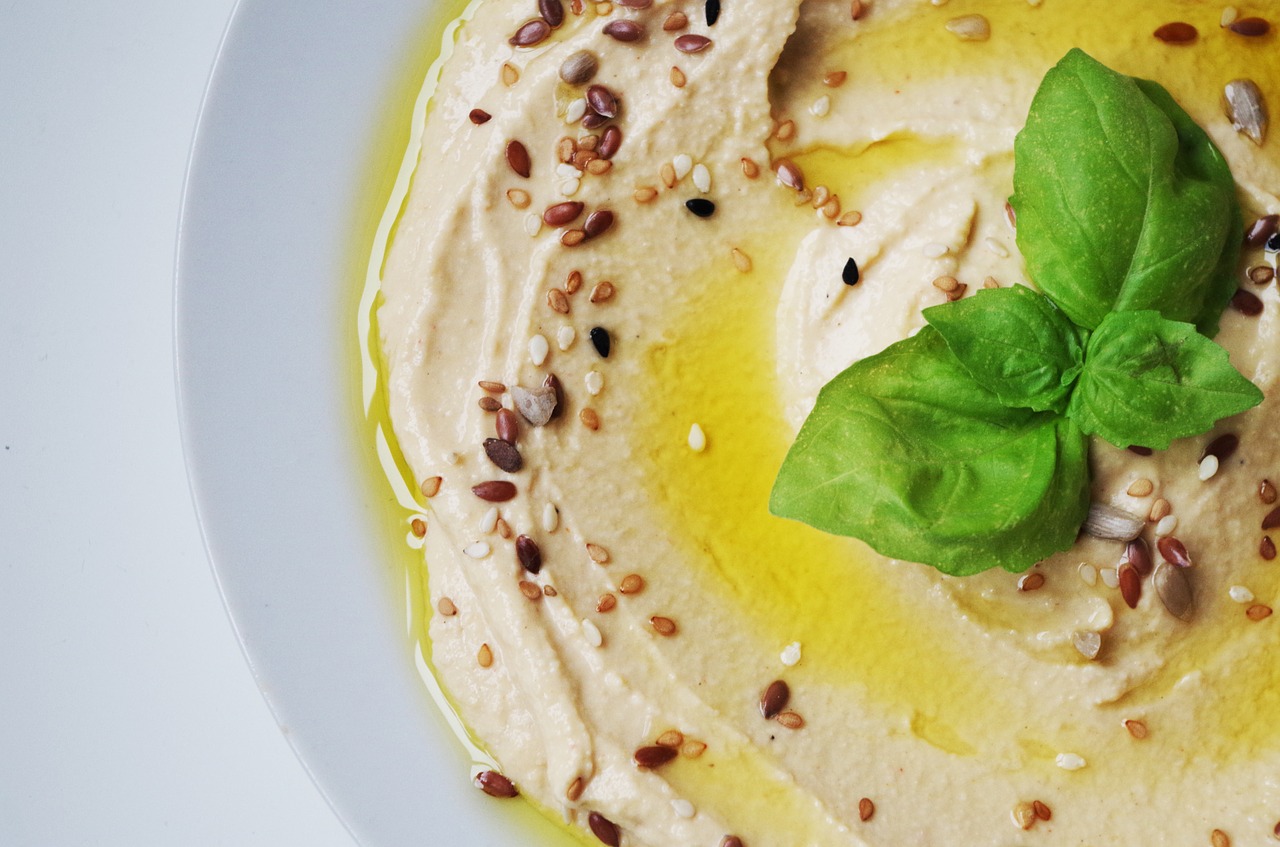 Although sesame seeds are eaten all year round in Japan, their best season is autumn. They are used to make oil as well. Sesame seeds contain a lot of nutrients and are used in many ways such as in side dishes or making sweets.

People in Japan can buy sesame seeds at a very low price, and they are sold in all supermarkets. Although there are 3 colors (white, black, and gold), the content of nutrients in each type is almost the same. When Japanese people decide which color of the sesame to buy, they consider the appearance of the dish they want to cook.

There are many foods which are in season in autumn, and as they contain a lot of nutrients, they can both satisfy your taste buds and benefit your health! Autumn is said to be the season of strong appetites, and people in Japan think much of their autumn foods! Why don’t you try these five and see which you like the best in Japan?