By Tony Tao Jul 10, 2020
Tweet
Japan has a reputation among foreigners for being creative and special. One unique character of Japan, which is of great interest to foreigners (as well as great fear!) is their food. Because of the peculiar appearance, taste or smell, sometimes they are avoided by people from overseas. Getting to know them is considered as a fascinating experience because you will be able to explore the culture behind. 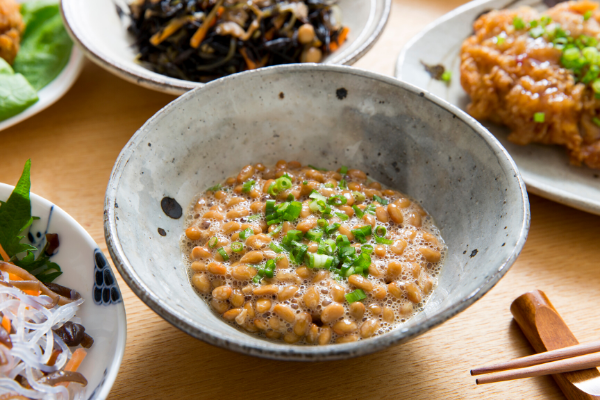 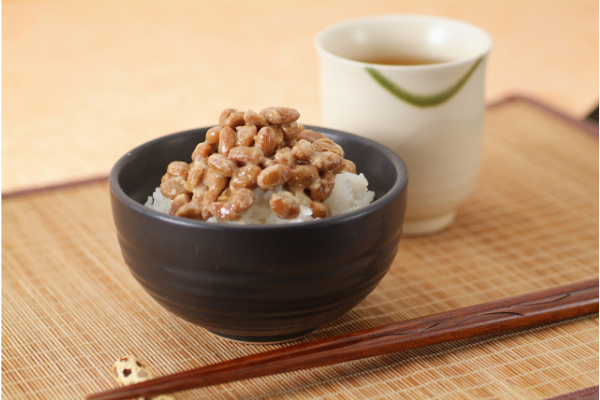 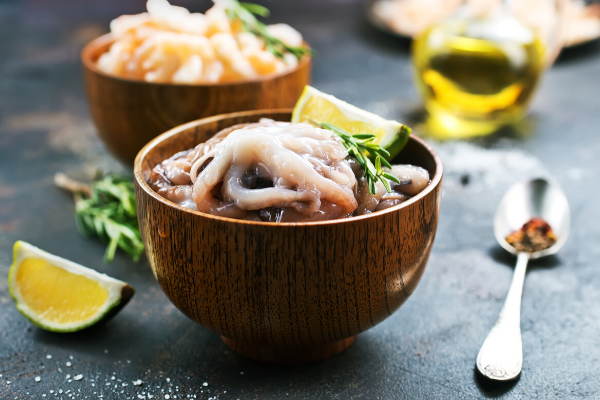 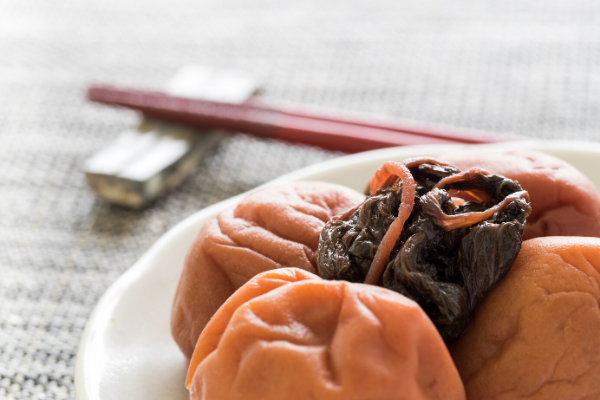 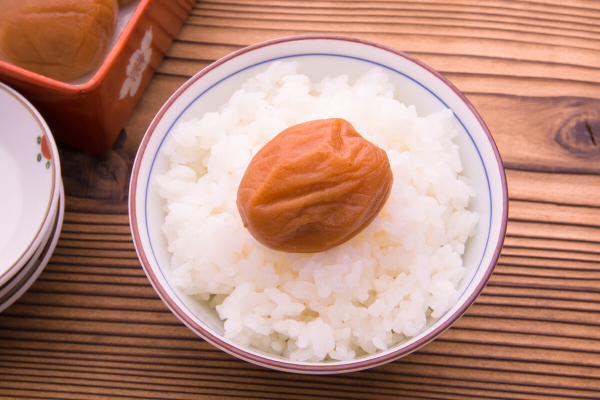 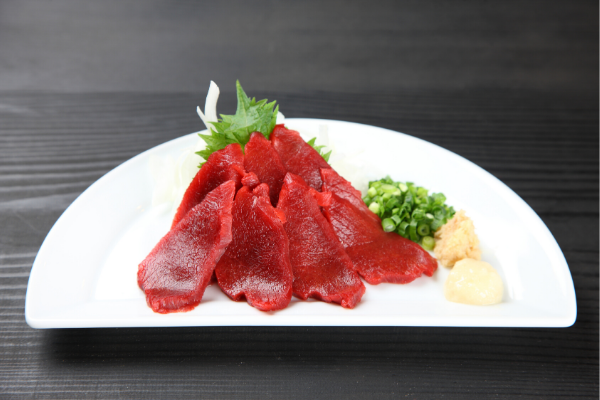 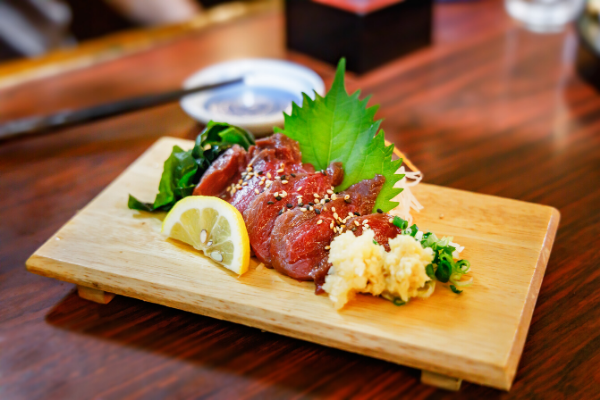 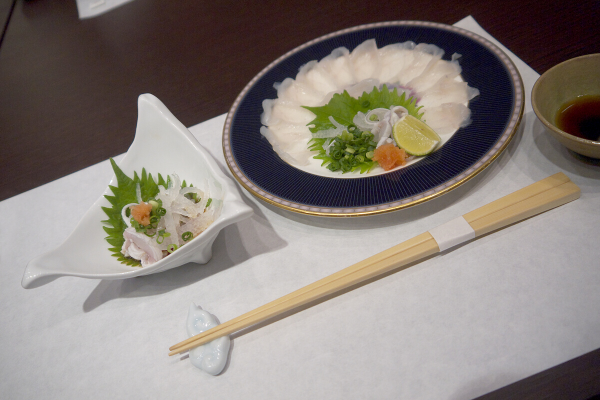 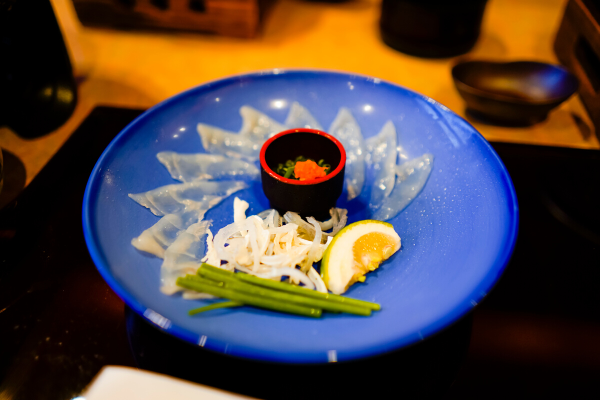