5 Weird Japanese Foods That May Shock You | Guidable

5 Weird Japanese Foods That May Shock You

There are a variety of foods that Japan offers. The well-known sushi, sashimi, tempura, ramen are just a few of the dishes everyone should try. If you plan to visit Japan or have already been here but haven’t tried them yet, you better hurry up! But wait, there’s more.

Weird Japanese Food You May or May Not Want to Try! 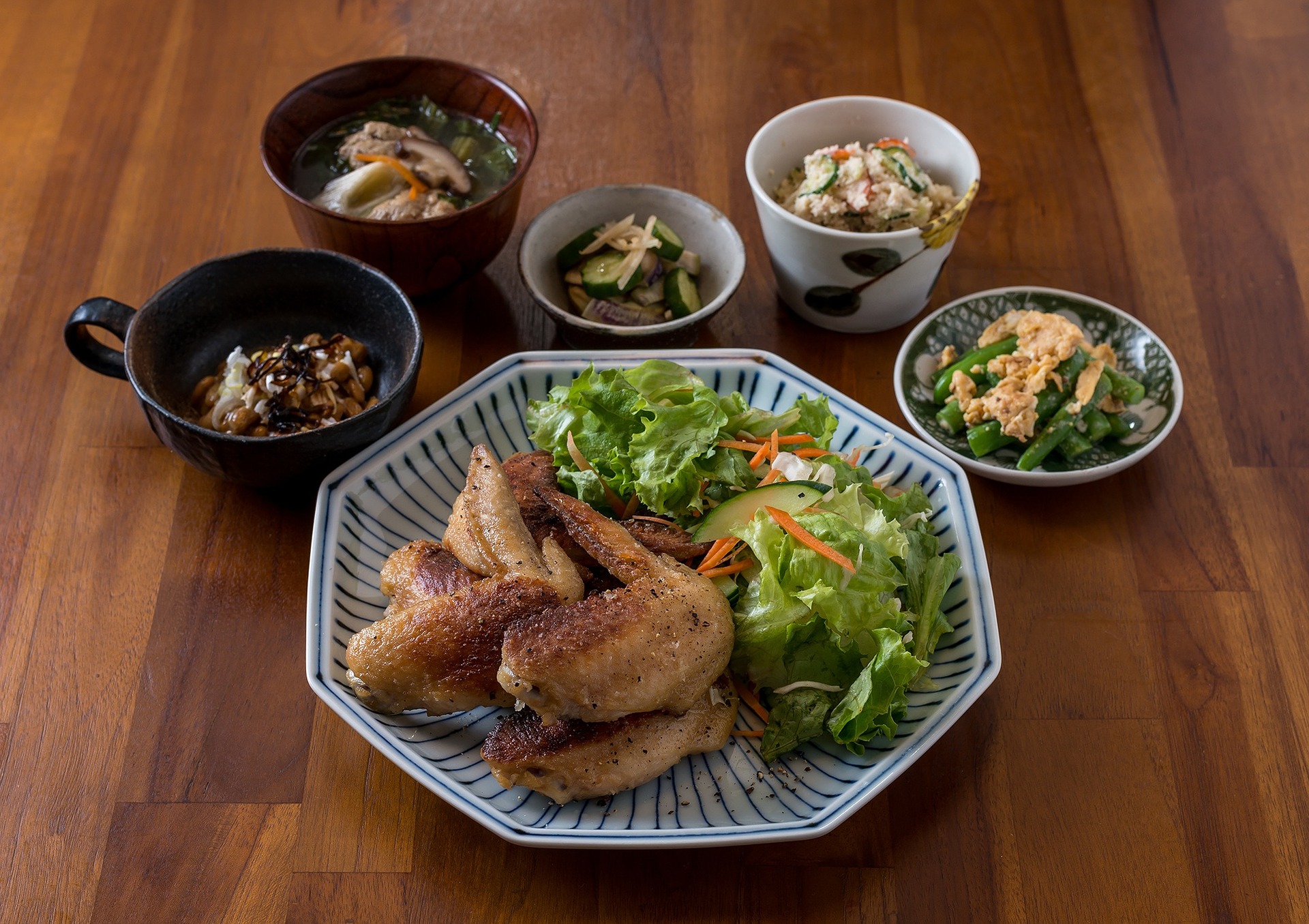 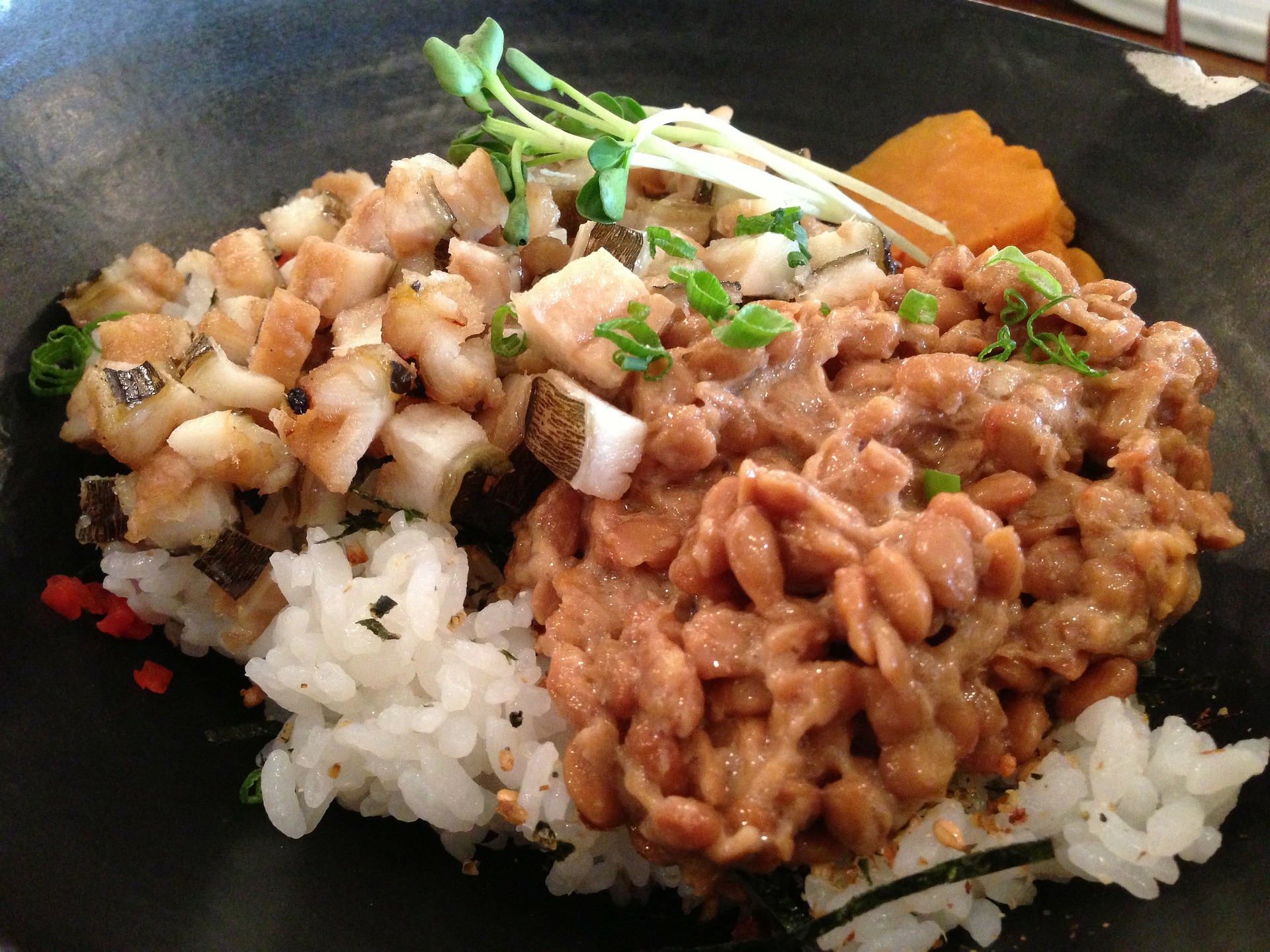 Natto is a traditional Japanese food made from fermented soybeans. Often served for breakfast with soy sauce, mustard sauce, and spring onion.

Long ago, in 1086 AD, while soldiers were boiling soybeans to serve their horses, they were attacked by an opponent. They hurriedly packed up the boiling beans and forgot to open the bags that contained the soybeans. The beans fermented, but the soldiers tried it anyway, it was edible! And they liked the taste…(each to his own…) Nowadays, you can buy natto from any shop in Japan, even from the convenience store. Try it and you’ll be surprised about the taste, and smell. 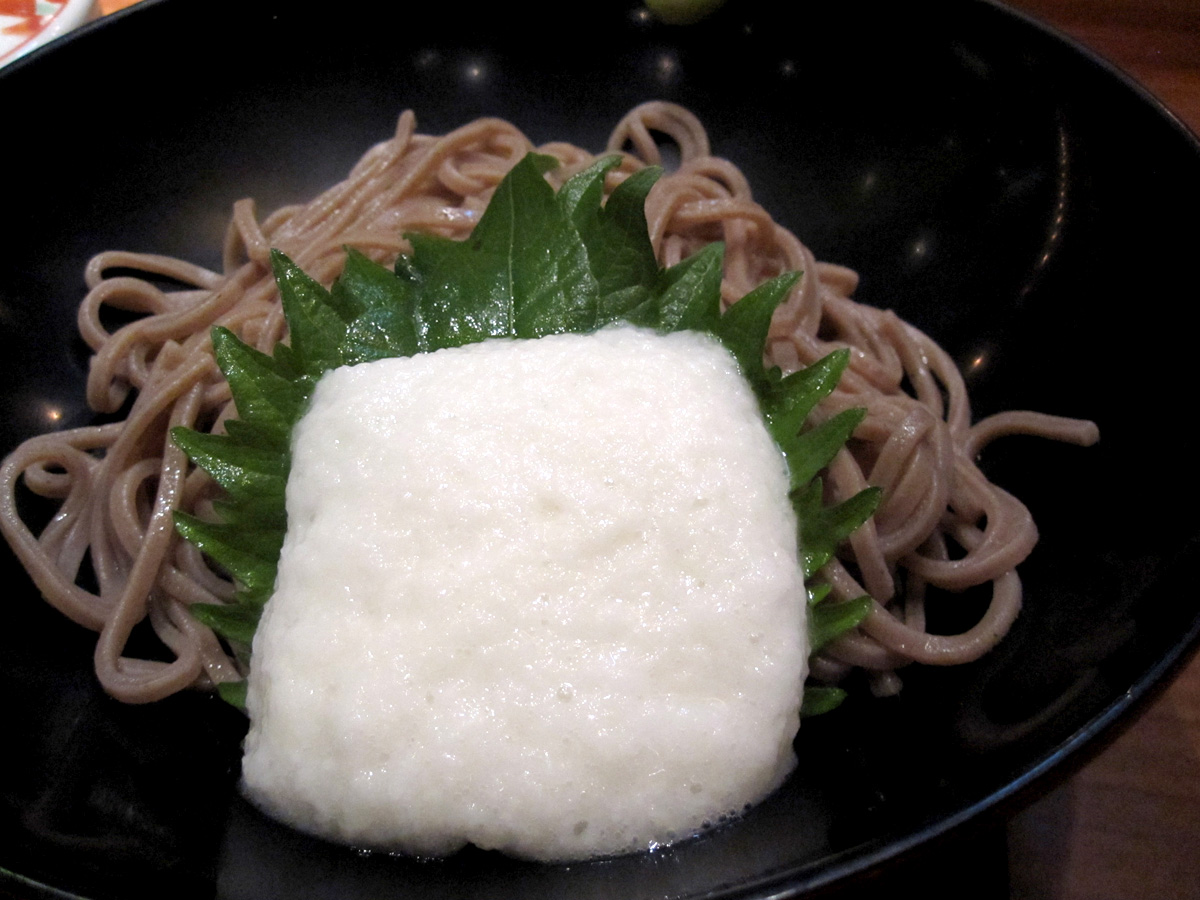 Tororo is served as a side dish. It is is made up of Nagaimo (yam) obtained from a root crop. To make tororo, the yam must be grated which creates a not so appealing slimy texture which can be served with soup, noodles, or as a topping on rice. It has health benefits as it provides fibre, minerals and antioxidants that are good for our body. It is especially popular during summer.

The square watermelon was invented intentionally to enable easy transportation, and for space-saving during storage in the refrigerator. However, the difficult production and unique popularity of the squared-fruit has bunked up the price. It costs three times as much as a normal shaped watermelon. You should grab one when you visit Japan, but maybe as a one-time-only splurge cost. Let us know if it tastes any different! 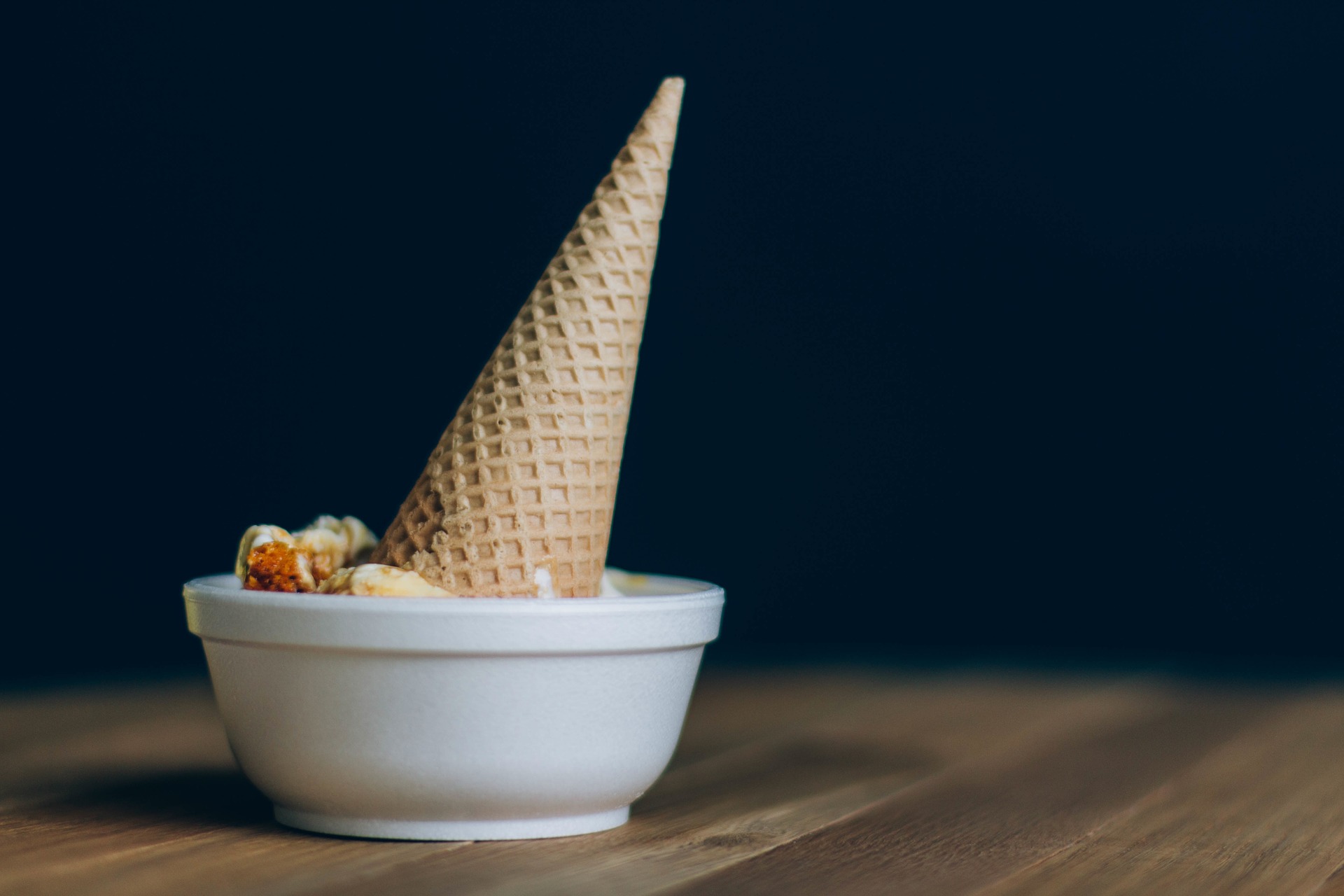 Japan is an ice cream paradise, especially during summer. And speaking of summer, I’m sure you are imagining some refreshing food or snack to beat the heat. Here in Japan, you can find various refreshing snacks from any convenience stores. But have you tried meat flavoured ice cream? Well, this is your chance now to grab it. Squid, horse meat, chicken wing, beer and snake, caviar, scallops and octopus flavoured ice cream awaits. You can enjoy the ice cream of your choice, or steer very clear. 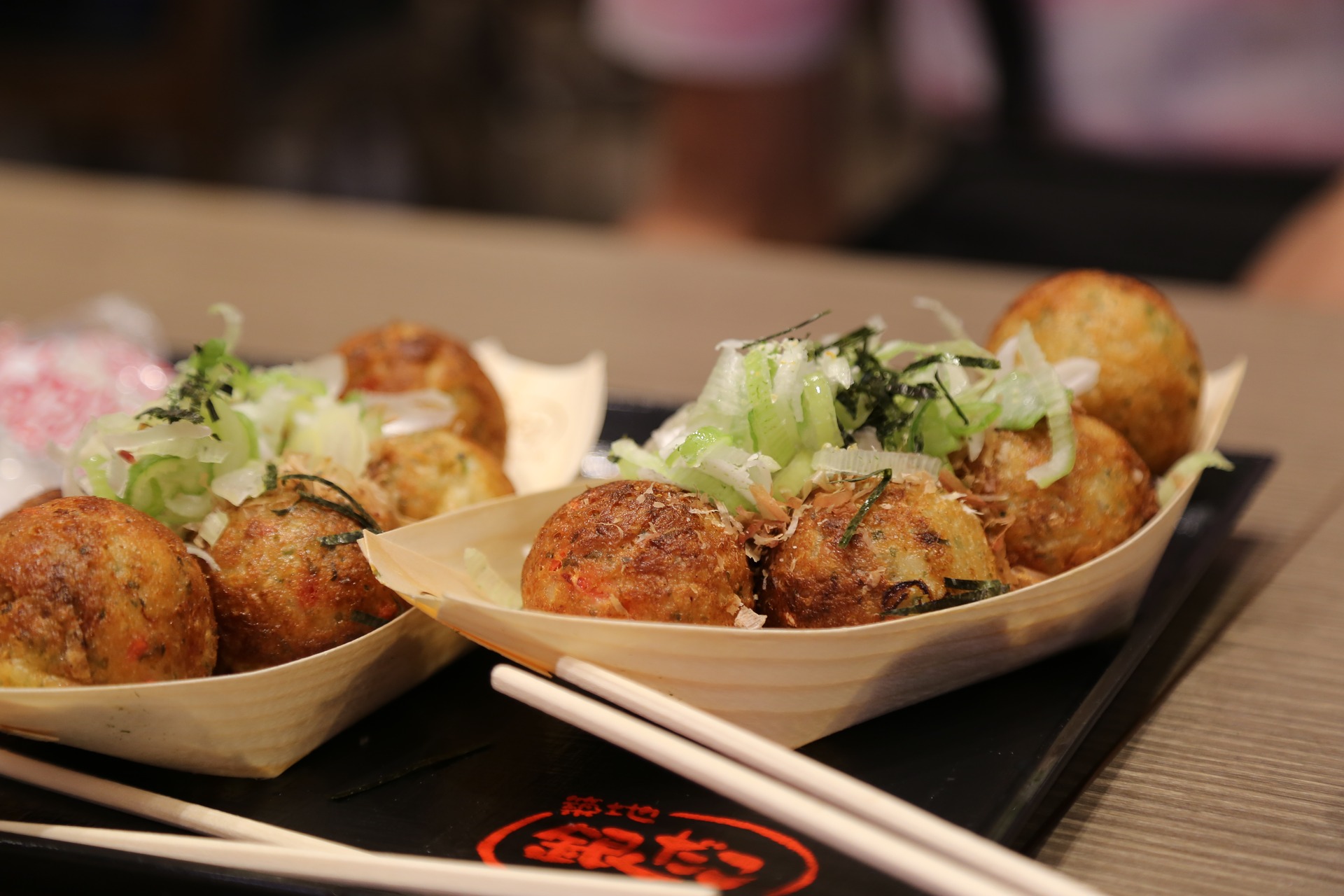 A more popular, maybe even well-loved option! Takoyaki is a ball-shaped food snack made from octopus and enjoyed here in Japan by many. Tako is octopus, while yaki derives from yaku which means to fry and grill. This snack is made of a wheat flour-based batter and chopped octopus pieces cooked in a ball-spaced mould, with spring onions sprinkled on top. A must-try snack.

Regardless of how weird these foods are, they are still all edible. Japan is a place where a huge variety of foods are available. You don’t need to hesitate to try them because they are prepared by professional and well-experienced chefs that are found here. Come on and explore Japan. Enjoy your stay!

More foods you might not have had before, but are worth a try!