What I Noticed When Drinking in Japan | Guidable

Although this may seem shallow, one of the things I love about Japan is the drinking culture. Japan is truly a drinker’s paradise. In this article, I’d like to explain why drinking in Japan is so much greater than it is in America (the only other country for which I can make a comparison). 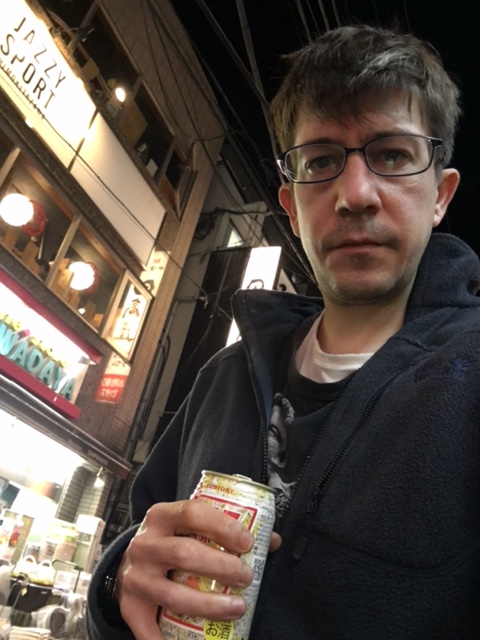 Open-container laws don’t exist in Japan. You can drink ANYWHERE: on the street, on the train. In fact, I think you could walk into a police station with an open container if you wanted to (by the way, just because you can do something does not mean you should; while you can drink on the train, it’s better to not, especially on a crowded train, because it is considered to be pretty rude, with Shinkansen being the only exception). I often see foreigners getting very drunk on the street precisely because it is legal, and for them, the idea that you can drink in public is a novel experience. 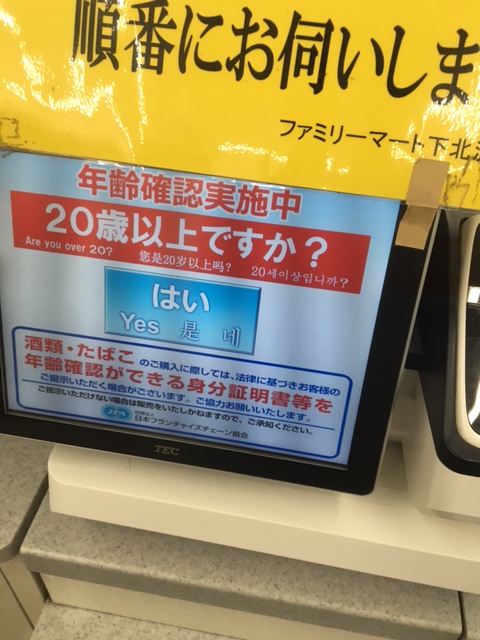 The drinking age (and smoking age) in Japan is 20, but I have not seen this enforced. When I first came to Japan, there was no policy of having to show ID when buying alcohol, and now, at major, nationwide convenience stores, there is an automated policy where, when attempting to buy alcohol, you simply touch the screen indicating that you are of age (this is essentially an honor system).

This also doesn’t exist, or at least, it is not legally codified as it is in America. Each shop or establishment sets its own hours, and I know watering holes that are open until five or even six in the morning. I even know a place that doesn’t even open until midnight.

Where You Can Buy Alcohol 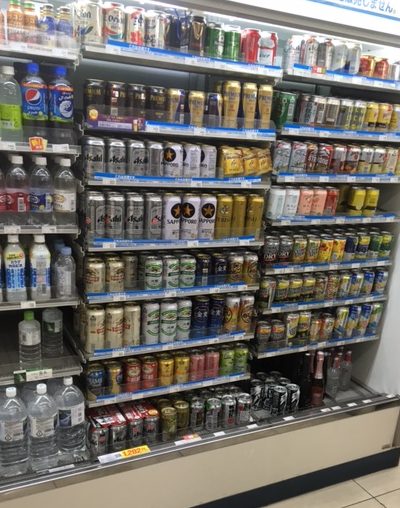 In Japan, you can buy alcohol almost anywhere. In some states in America, you have to go to government-run shops to buy hard liquor. In other states, grocery stores can sell beer and wine but not hard liquor, and gas stations can sell alcohol in some states but not in other states. In Japan, every convenience store sells booze: beer, wine, shochu, nihonshu, whiskey. And, there is no legally-codified cutoff for last sales. In my state (Maryland) in America, it is illegal to sell alcohol after 2:00 A.M. In Japan, there is no such rule. You can buy alcohol 24/7/365.

In America, being visibly drunk in public can get you arrested. Not in Japan. Go to any major station in Tokyo on Friday night, and you will see extremely intoxicated people, some sleeping on benches, and almost all engaged in behavior that would have them locked up in western countries.

Every year at my company’s bounenkai (end of the year party), I’m astonished to see otherwise taciturn, mild-mannered colleagues get very drunk. The same goes for social drinking events. Even if you get quite inebriated and say or behave in a manner you normally would not (by the way, I am decidedly not endorsing such behavior; just saying), most Japanese people kind of shrug it off with a shou ga nai (can’t be helped). In Japan, boorish drunken behavior does not necessarily require a next-day apology letter to everyone. It’s kind of accepted that when someone is drunk, well, he may say or do some dumb stuff (once again, not endorsing such behavior).

There are a few points that I would be remiss in not pointing out in this article.

DON’T DO IT! The drunk driving laws in Japan are extremely strict. One drink is one drink too many when it comes to getting behind the wheel. If you are driving, DO NOT DRINK. The Japanese police will be very forgiving and generous if you are drunk and stumbling down the street (in fact, they will likely help you walk home), but once you get behind the wheel, I promise you will see a side of Japan YOU DO NOT WANT TO SEE. The same applies to being drunk on a bicycle. Bicycles are considered vehicles, too. I don’t know how strict the police are with respect to this, and twelve years ago when I first came to Japan, being drunk on a bicycle wasn’t a big deal. But in recent years, the police have become much stricter with this too, so the best policy, here too, is not to risk it. Also, and let’s be honest, riding a bicycle drunk is really stupid and really dangerous, so even if the police were not very strict with this, it probably isn’t the best idea. 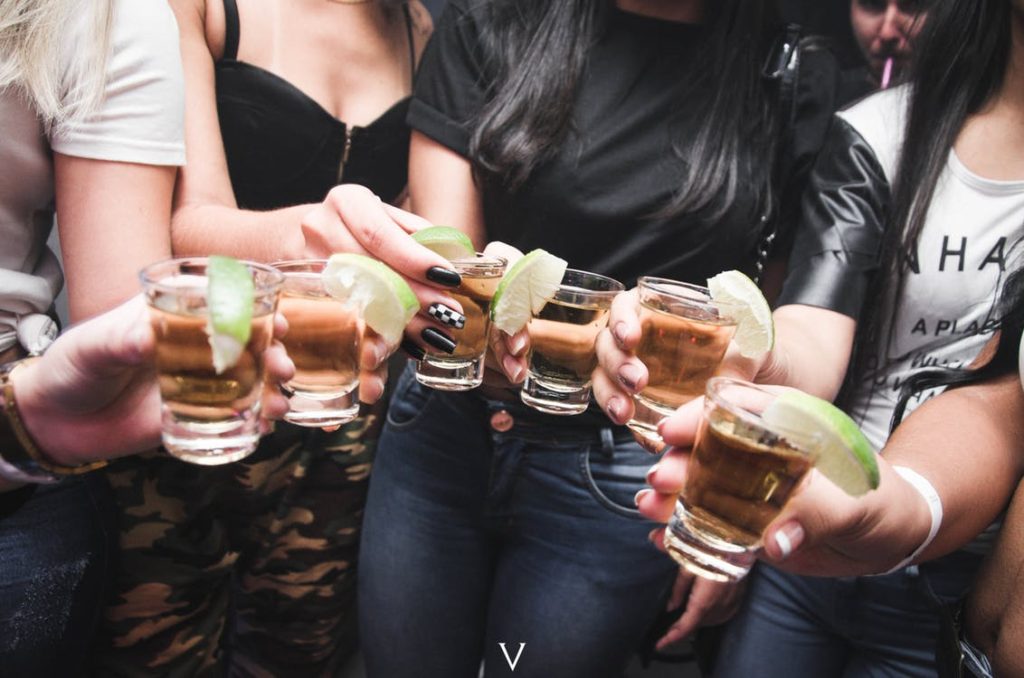 Drinking in Japan is, at least compared to America, expensive. A single beer from the convenience store costs 200-300 JPY, and at an izakaya or restaurant, it can be twice that. Also, the hip craft beer scene is still just beginning in Japan (having said that, if you like Japanese booze (shochu, nihonshu, umeshu), your options are almost limitless), and the whole SHOTS, SHOTS style of drinking that was popular when I was a young man doesn’t really exist here. Also, when buying booze at a liquor shop or grocery store in Japan, there isn’t the variety of options that you may find in America like 30 packs, 18-packs, 12-packs, etc. In Japan, beer comes as a single 350 ml can, a large single 500 ml can, a six-pack (six 350 ml cans), or a case (24 350 ml cans). Also, there is no built-in discount for buying in bulk like there is in America (for example, if one can costs 200 JPY, a six-pack costs 1,200 JPY).

The Japanese people have a very laid-back attitude towards drinking, and this is reflected in the lack of restrictive laws concerning drinking. Japan is a great country for drinking. Having said all of this, however, remember to hodo hodo ni (keep it in moderation).