Every konbini – convenience store in Japan proudly has its own brand of fried chicken, such as Lawson’s Karaage-kun, fried chicken chicken nuggets that have been certified as space food. For FamilyMart, the signature fried chicken is Family Chicken or Fami-chiki, which has developed a wide range of flavors.

It may not be a completely new flavor, but FamilyMart is now offering consumers the opportunity to turn their Fami-chiki into a burger by selling a set of buns to be served with a fried chicken. They also come with a serving of tartar sauce pre-spread. 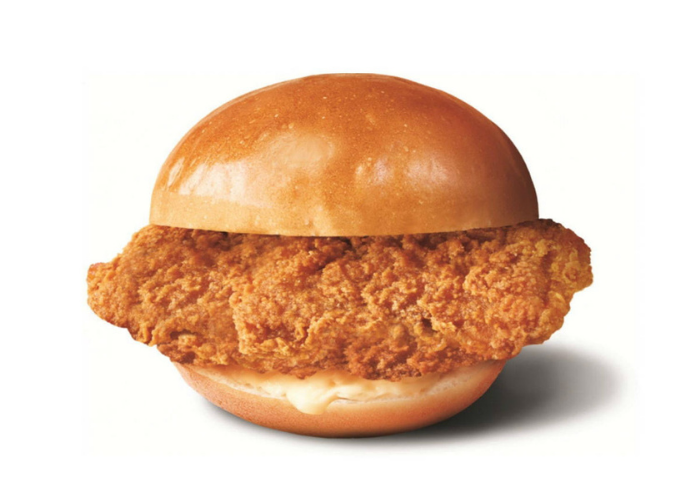 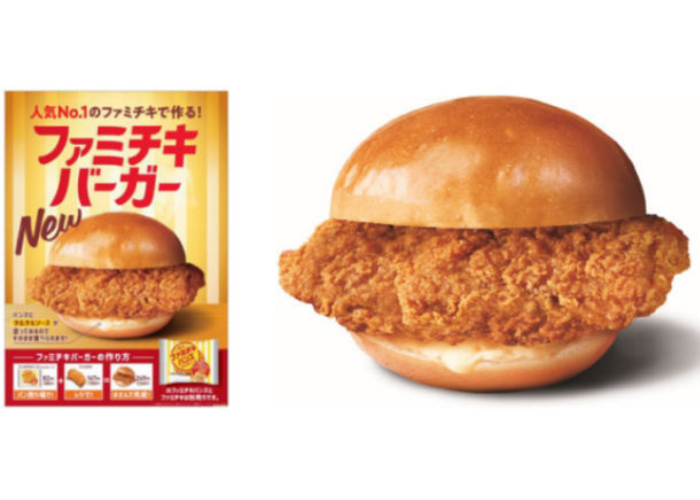 The Fami-chiki buns are currently on sale at FamilyMarts throughout Japan, beginning on 12 January.