Have you ever heard of other types of sashimi besides fish and seafood? How about horse sashimi and chicken sashimi?

If you like to experiment with trying new and unique foods, you have probably heard of these two unique meat options that we are going to discuss.

Horse Sashimi and Chicken Sashimi Is a Thing in Japan

Especially if you love to try unique Japanese food, you must have heard about raw chicken and horse meat. You can even find these two unique sashimi choices at roadside restaurants located in big cities in Japan. 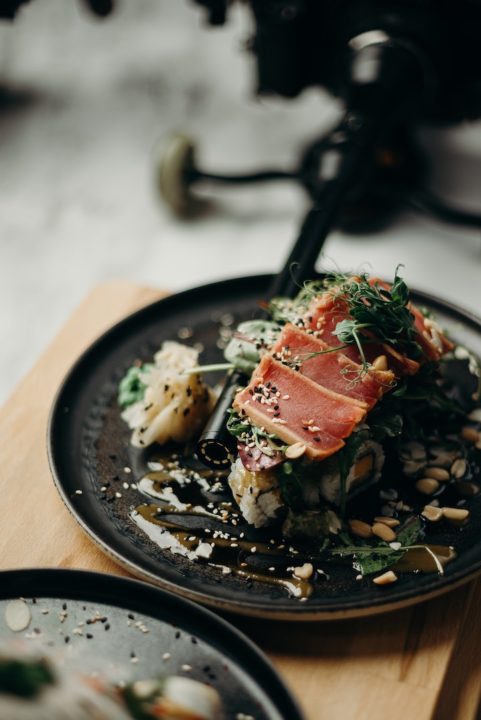 It must be bizarre for those who grew up outside of Japan to hear stories about chicken and horse meat being eaten raw like fish sashimi.

Most people would imagine the content contained in it, which could be dangerous for the human body. However, before you jump to conclusions, let’s take a look at the detailed explanation here!

First, What is Sashimi? 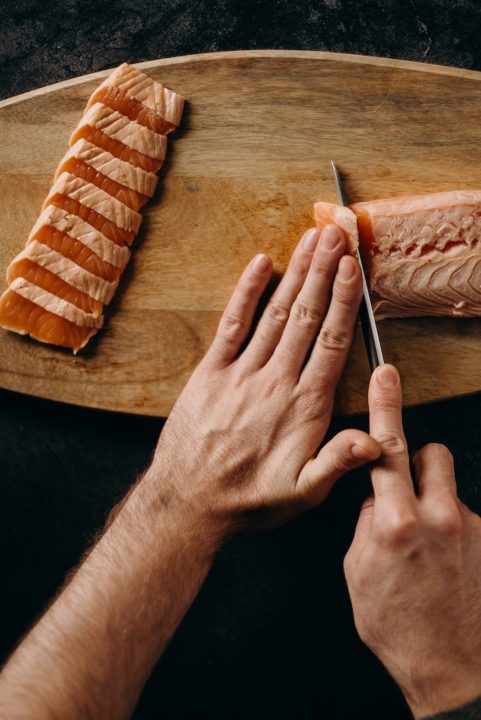 Before discussing chicken and horse meat eaten raw by the Japanese, you must know what sashimi is and why Japanese people love sashimi.

First and foremost, sashimi is a Japanese speciality dish that has been well-known for a long time. It first appeared when sellers or fishers chose to sell raw fish because it is much faster by simply cutting it into thin slices rather than cooking it before serving.

Basically, sashimi is any meat, and can be seafood or land animal that is served in slices without being cooked.

Nowadays, types of sashimi have evolved following the changing palate and interest in foods. Now you can find authentic Japanese restaurants that serve chicken, horse, beef, or pork in the form of sashimi.

Is It Safe to Eat Raw Chicken or Horse?

Some of you may be curious about the taste of raw chicken or horse meat. Indeed, you may also imagine the dangers of consuming raw red meat without it being cooked beforehand.

Are the bacteria still there because the meat hasn’t been cooked through? Is it safe?

Scientists agree that raw meat is safe to consume as long as it has been cleaned and well-prepared. The cleaning process must also pass the standards that have been set in advance so that it’s safe for public consumption. These standards apply to any kind of meat, with different specifications and approaches.

So, in general, you don’t have to worry! Even though chicken and horse sashimi are very unusual ways of serving, it doesn’t mean it is dangerous.

Remember, Japanese restaurants are very strict, they will always pay attention to the suitability of a dish before serving. 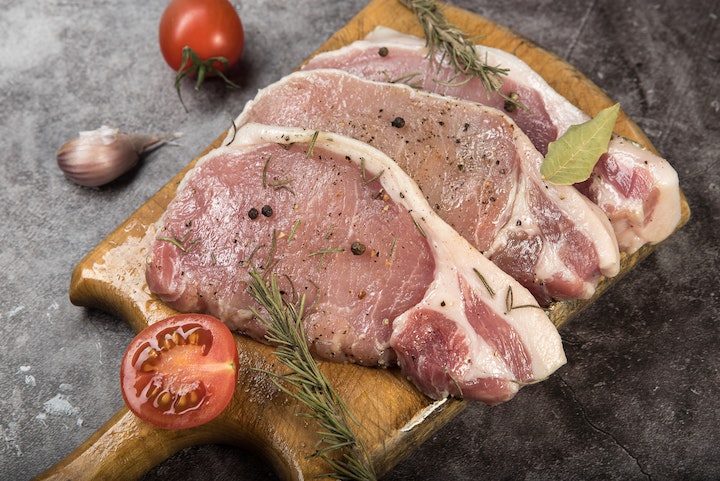 If chicken sashimi is served in many local restaurants, horse sashimi is the more “expensive” meat.

The Japanese believed horses were powerful animals with great influence during ancient wars and thought horses with more stamina than other animals were an excellent source of protein. They believed this superb source of protein could give them great strength and power.

Horse meat is more expensive because it’s thought the better and stronger the growth of the animal, the more benefits it will give when eaten. Accordingly, the horses’ growth process is also critical, requiring a higher cost and expenses. Therefore, horse sashimi is sold at a higher price.

For this reason, the Japanese are willing to eat raw horse meat which is already rich in nutrition with lower calories, a fresh and tasty dish.

On the Other Hand, Chicken Sashimi Is Partially Cooked!

Did you know, chicken sashimi is not completely uncooked?

Even though it’s called “sashimi”, which conjures the image of entirely raw, sliced meat, chicken sashimi is boiled or seared before serving. One health standard set requires that chicken sashimi be boiled or seared beforehand for no more than 10 seconds. It is one of the steps to make sure the chicken is safely produced with no dangerous microbes left inside the meat.

Apart from the health standard, searing chicken sashimi will make it look more appetizing. The method will give a beautiful tone of color on the edges, so the serving appearance is more tempting. 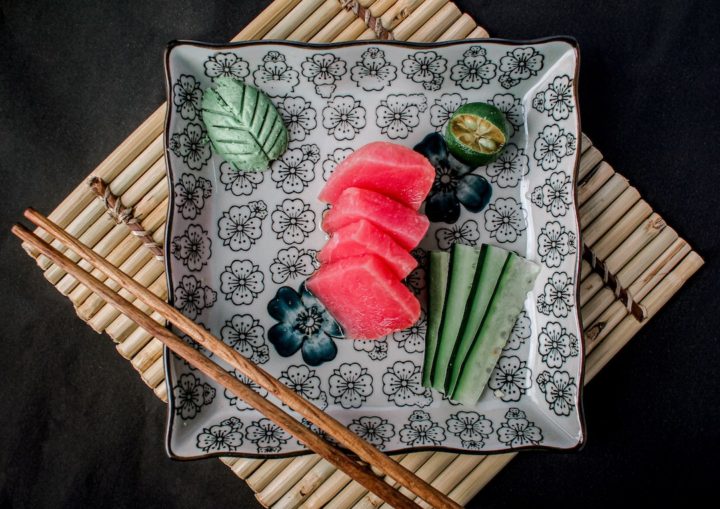 Now Do You Want to Horse Sashimi & Chicken Sashimi?

After knowing all of the facts about chicken and horse sashimi, would you try them?

If you want to experience more culinary and live act-like-a-local life in Japan, you should grab one of them from your favorite local restaurants!

It’s something to remember that chicken sashimi is easy to find in any izakayas or other local Japanese restaurants along the streets. On the other hand, you should be ready to spend more money trying horse sashimi at specialized restaurants.