Where to Drink Japanese Craft Beer in Tokyo | Guidable

Where to Drink Japanese Craft Beer in Tokyo

The craft beer scene in Japan has exploded in recent years with an increase in the number of craft breweries in the major cities as well as the quality of beer and the varieties offered. Although craft breweries in Japan only gained traction in the late 1990s when the country deregulated the brewing industry by lowering the annual output required for a brewing license, Japan has quickly caught up internationally and now boasts several award-winning beers as well as distinctive seasonal brews only offered in Japan. As a craft beer fanatic living in Tokyo, I have enjoyed trying out what Japan’s brewers have to offer and summarized below what I believe are the top 5 best places to drink craft beer in Tokyo.

This list has something to offer everyone, whether you prefer a hoppy IPA, a blonde ale, or a darker stout, or if you are new to craft beer drinking and just want to try something out! All of the bars listed below allow customers to sample beers before selecting one and most of them also offer a taster course (usually smaller quantities of 3-4 beers at a reasonable price) so you can figure out where you are located on the craft beer preference spectrum. Try one or try them all, but get on board- Japan’s craft breweries will only continue to grow and expand in coming years.

Nakameguro Taproom is Baird Beer’s first Tokyo area restaurant and bar and was opened in 2008. Specializing in New Haven-style pizzas, this location boasts a full dinner menu as well as more than 15 craft beers on tap. Baird Brewing Company became the smallest licensed brewery in Japan in 2001 and originally began brewing only 30-liter batches. Growing slowly over the years, Baird Beer now has 8 locations in Japan and brews 12 types of craft beers as well as seasonal offerings. I recommend trying the Asian Beauty Biwa Ale, which is a tart yet light lager, or for something more serious, try the much hoppier and maltier Angry Boy Brown Ale. This taproom also regularly screens sports events with multiple screens in the restaurant, so it’s the perfect place to watch a game over a few pizzas and beers. 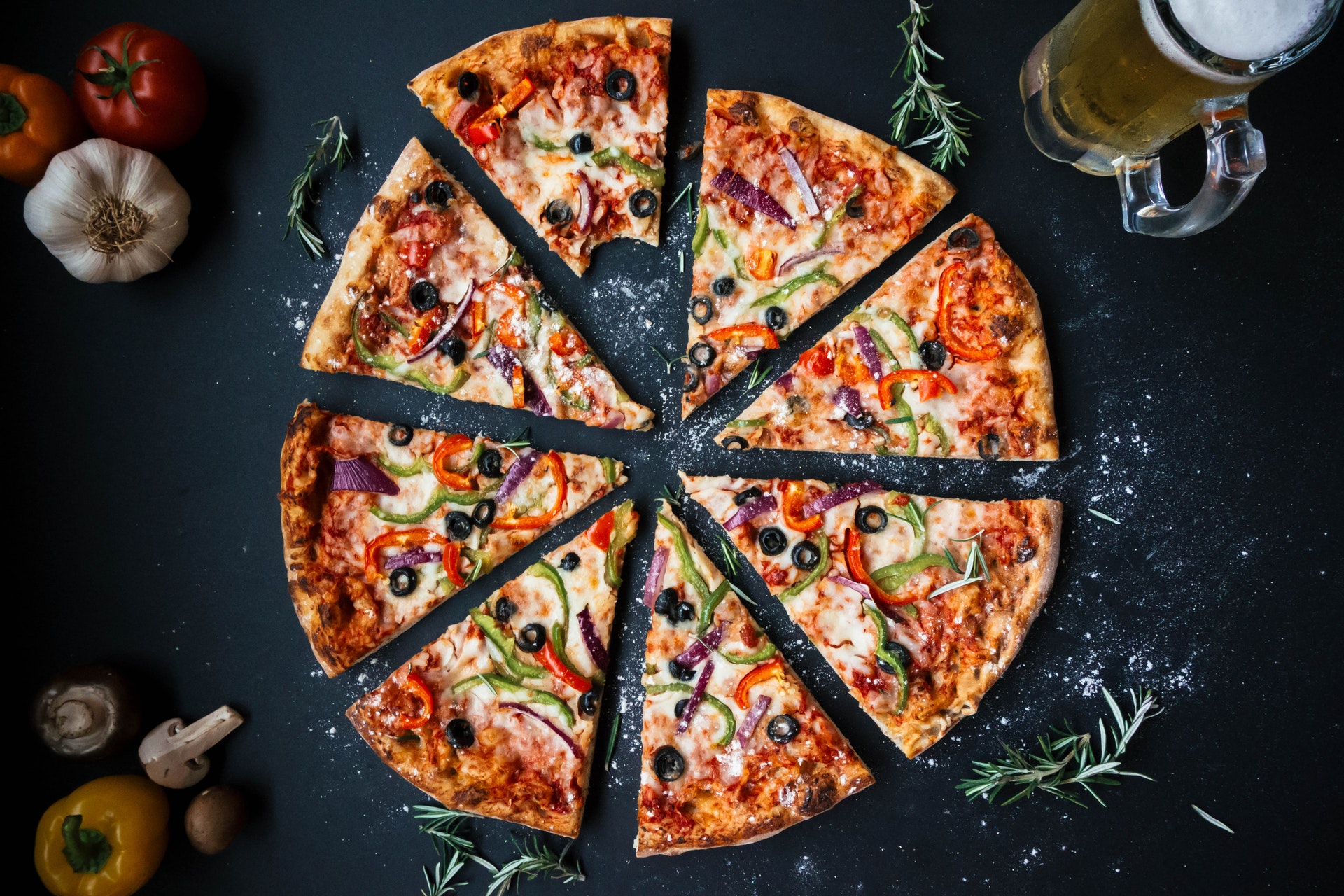 Two Dogs Taproom is located in the middle of Roppongi and brews a more American-influenced style of craft beer. Designed as if it were in “Northern California,” Two Dogs Taproom offers 25 beers on tap, both American and Japanese. Their original house brew is called the Roppongi Pale Ale and is worth a try, but the best part about Two Dogs is that they have such an impressive selection, which is updated and rotated regularly, allowing customers to try a wide variety of Japanese beers. For 2,000 yen, customers can try four Japanese beers in a flight set, and then even compare them to the American brew counterparts. Two Dogs also boasts a full menu but I recommend going for lunch, they have specials and run happy hour deals from 11:30 am until 2:30 pm on weekdays. 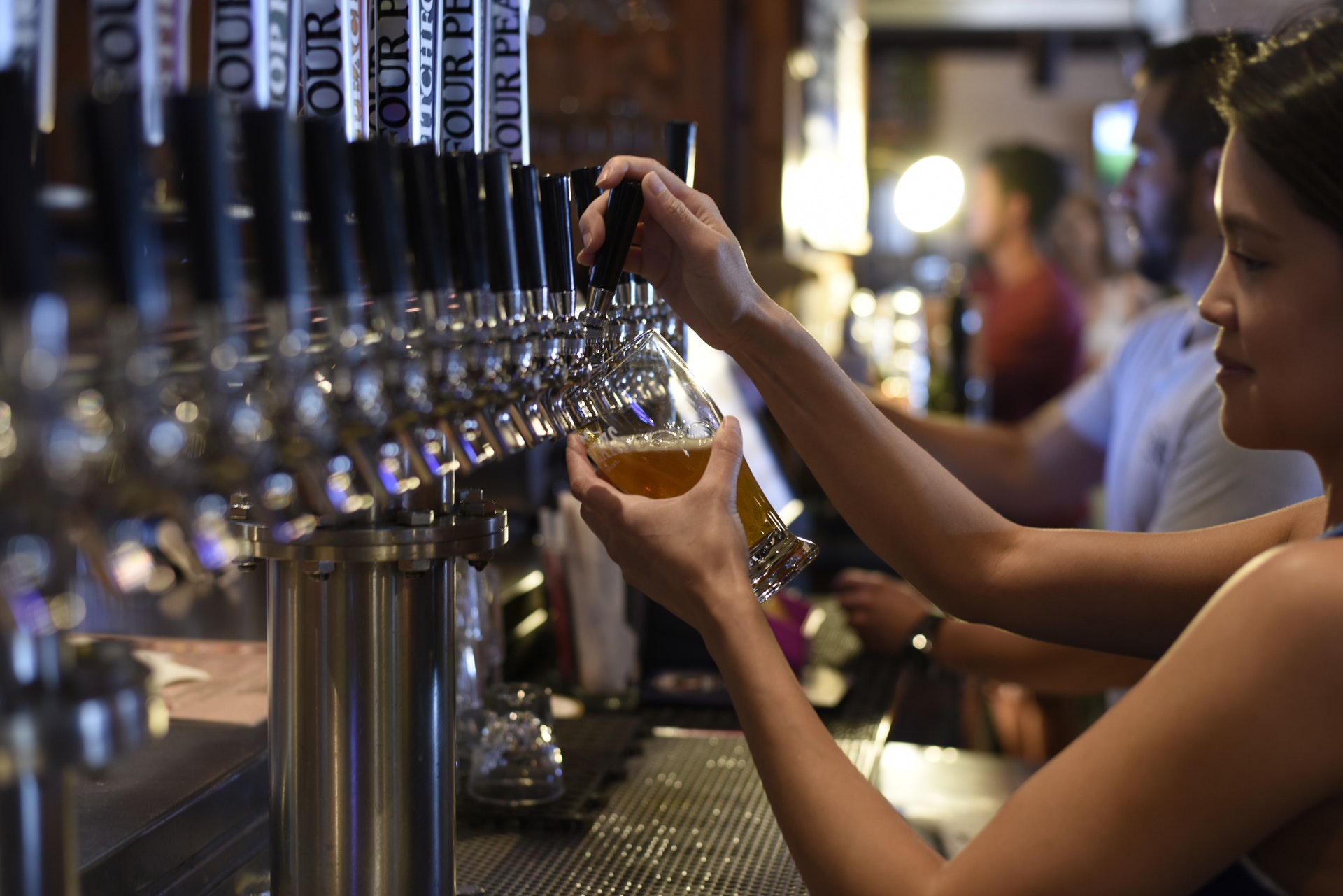 YYG Brewery & Beer Kitchen is located on a quiet street in Shinjuku, away from the hustle and bustle of the city. The brewery is located on the first floor and the bar kitchen is on the seventh floor. YYG Brewery was actually recommended to me by the owner of another craft brewery in Japan and is well regarded in the craft beer world as the craft brewery for craft brewers. The beers are some of the most unique Japan has to offer, including a Jalapeno-infused IPA (Zansho Lingering Summer Heat) and a sake lager (YYG&2SP Brewing Scissor Shoot), among many other options. I recommend the Sangu-Bashi Weizen, but better yet, check out their Beer List, which is updated regularly, and read the descriptions as they are sure to make you laugh. There are even groups and party dinner and drinking courses, making this the perfect place to spend an evening with friends. 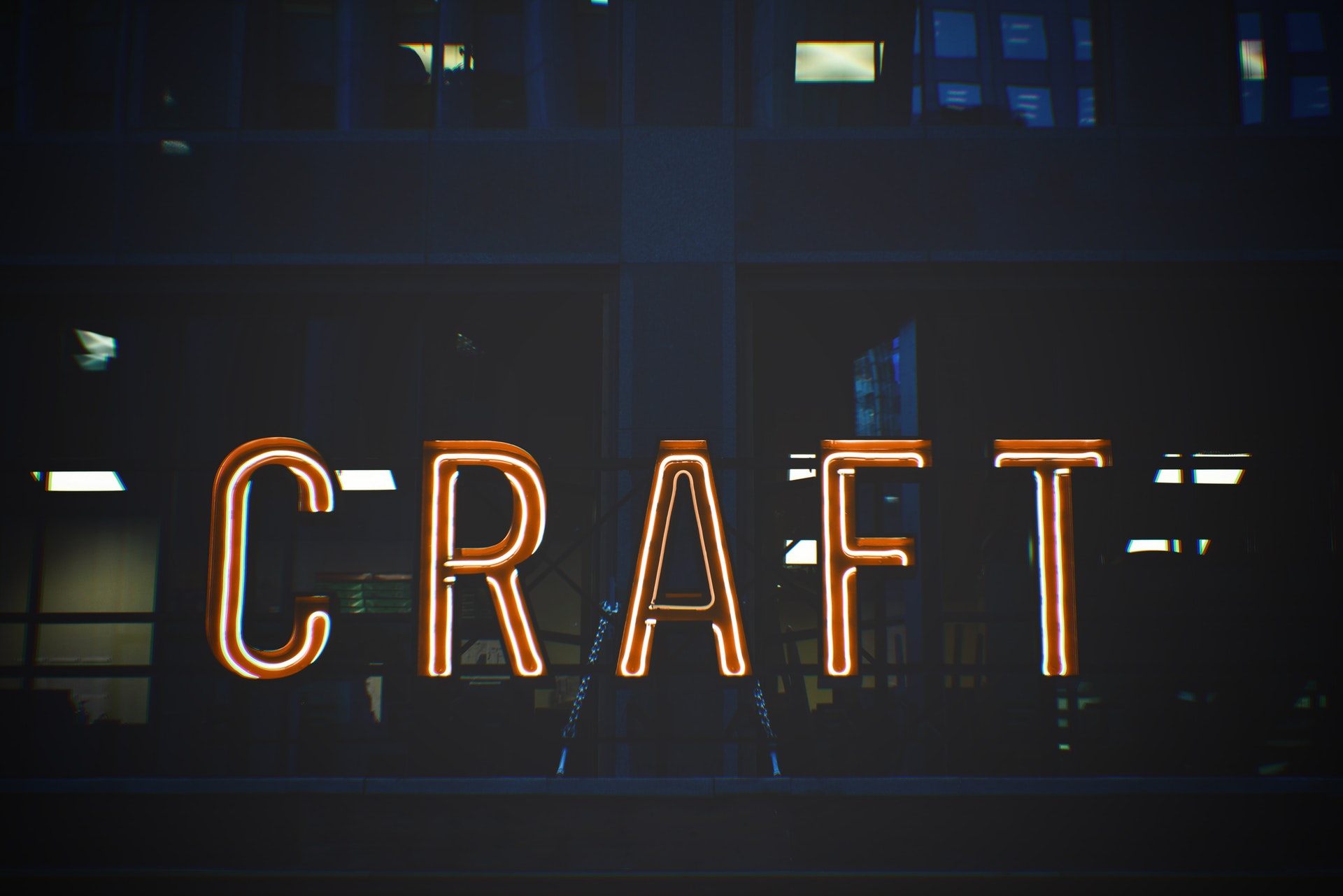 ØL is a Japanese beer bar located in Shibuya that is dedicated to and influenced by Scandinavian culture, design, and beer. This bar offers 20 Japanese and Scandinavian craft beers on tap and also offers Scandinavian-inspired food items. Entering the bar is an experience in itself because it is tucked away on a side street in Shibuya with its own small outdoor area and both looks and feels like going to the cool party at the coolest kid’s house. The beer selections are written on a chalkboard and updated regularly but I recommend trying to Oslo Brewing Norwegian Blonde, if it is available, and pairing it with the brown cheese (top insider tip). This bar offers a much more relaxed vibe than the typical night out in Shibuya, plus, if you invite your friends here, you will seem really cool. 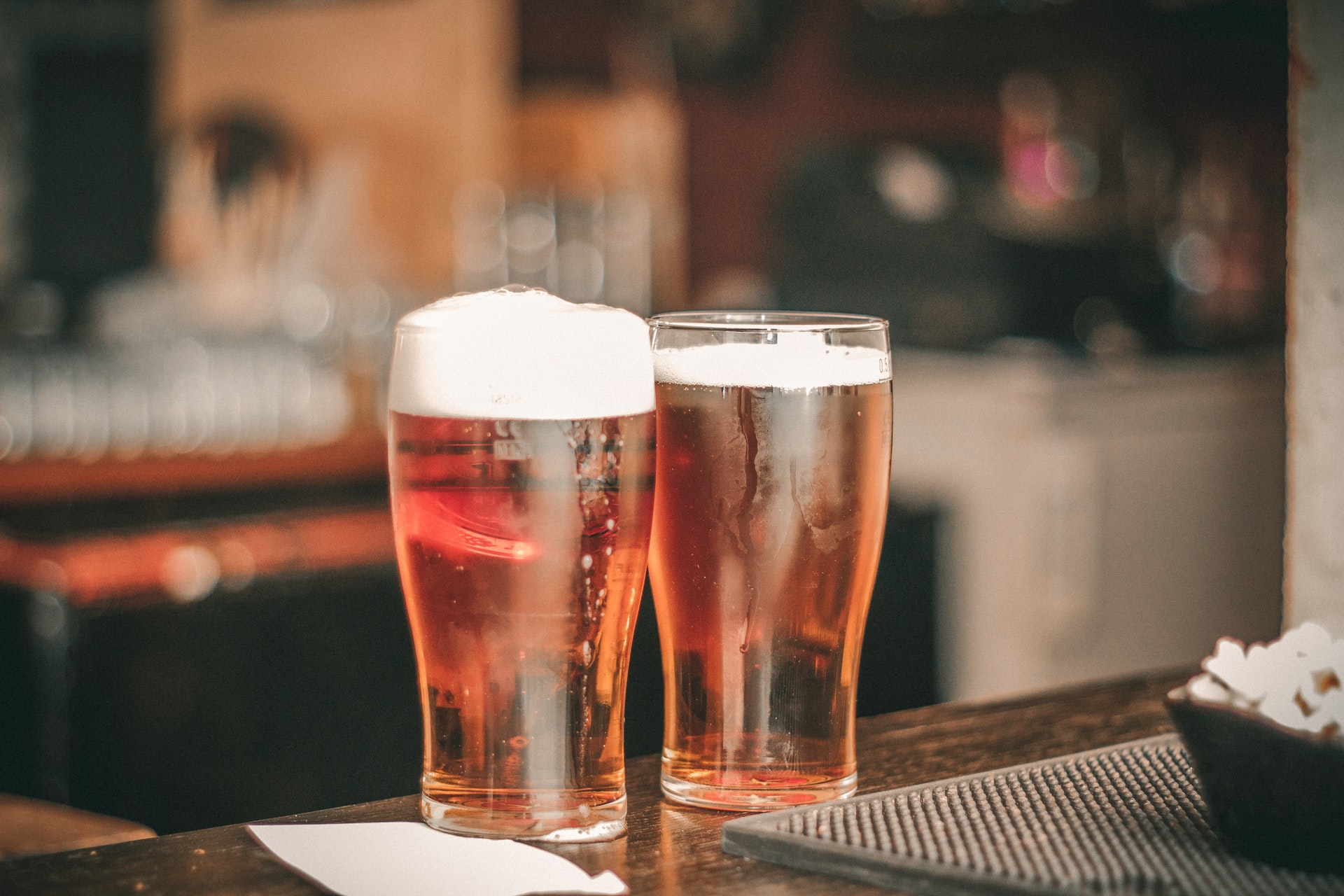 Perhaps the most hidden and out of the way place on this list is Sakazuki Brewery, which is a Japanese brewpub located in Kita-Senju. The unique beers they offer make this pub well worth the trip, however. There are fewer beer options offered here (usually around 5 at any given time) but the lack of quantity translates to an increased quality, making the carefully crafted flavor in each sip apparent. Sakazuki Brewery is also the first crowdfunded bar in Japan, so you know it must be good! The pub is located in a residential district and in fact, feels very much like someone’s living room, but adds to the genuine character of the brewery. Think of it as going over to your family member’s house to try a homemade beer and eat some grilled sausage on the side. If you prefer lighter beers, I recommend the Belgian Blonde, but if you are feeling more adventurous, go for the Dry Stout. Fair warning, the menus are only in Japanese, but the staff is kindly willing to help walk you through the menu. Or better yet, bring a Japanese friend with you- they will probably be impressed that you know this hole-in-the-wall local pub.