Hiking overlooking the coast  of the Japan see from Chokao-san

Chokai Quasi-National Park was established in 1963, which reaching its summit area of Chokai-san at 2236m, is the famous mountain in TOHOKU region.

Chokai-san 鳥海山 is located on the northern border of Yamagata and Akita Prefectures. The mountain around Chokai-san have been popular among Shugendo. 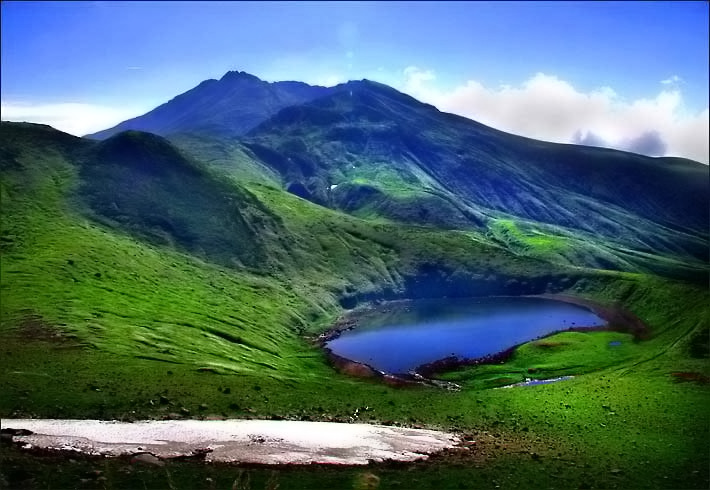 There are wide array of alpine flowers in summer. because it snows a lot in winter due to affecting from The Japan sea, therefore even coming hot season, there are still some unmelted snow in the mountain regions. Most mountains are located inland in Japan, however the advantage of the Chokai-san is that it is facing along the Japan sea. The reason why is that hikers can see geographical terrain from the higher place. 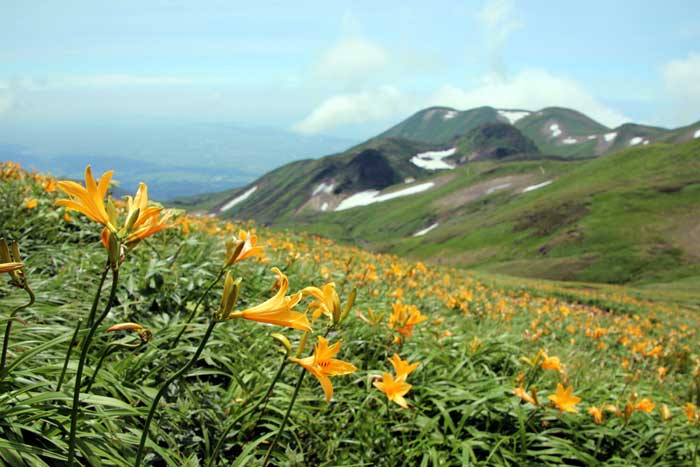 As for best season to hike Chokai-san, is from June through early October.

There are several different approaches to the peak.  I introduce about major route for you in this article . Hokodate trail is easy to get access by public transportation from Kisakata station.

The bus runs everyday from July through September and then on weekends until the second week of October. But the buses are not frequent. http://www.kisakata-goudo.com/hokotate.html (Japanese)

If you go by driving yourself, Haraigawa 秡川 is also good choise. Haraigawa is located at the north face of Chokaisan at the elevation of 1100m in the Akita prefecture. There are 2 parking areas and a campsite with wood deck, is the free.

This area is not so crowded and no light pollution. So, you would see the milky way at midnight if the sky is clear in summer. When the morning coming, you should get water here before you start hiking because the mountain doesn’t have any water sources. 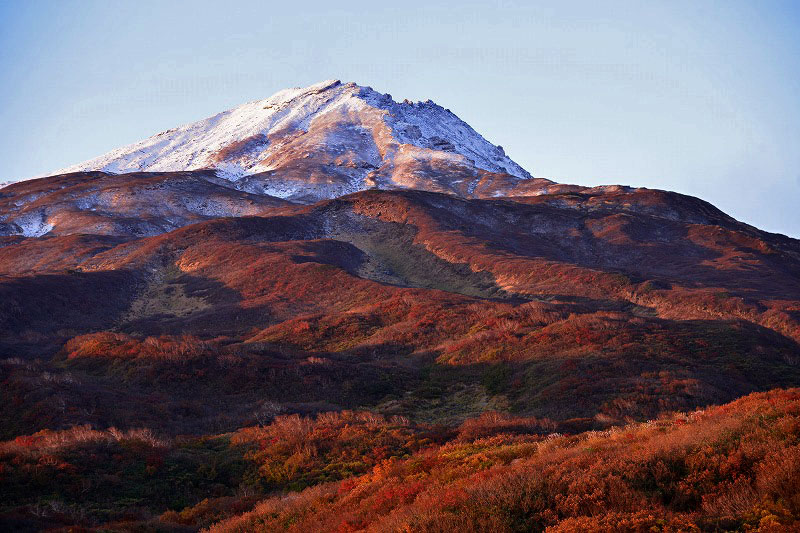