How to Enjoy Sports Life in Japan | Guidable

How to Enjoy Sports Life in Japan

If you want to experience tradition in Japan with excitement, sumo is the perfect choice. Sumo is a national sport in Japan. Big and trained men wrestle in a circular ring named Dohyo. If you live in Tokyo, Nagoya, Osaka or Fukuoka, you are lucky to have opportunity visiting special halls to watch games live.

Sumo used to be a religious ceremony of Shito. They do special dances and throw a handful of salt before a game. These actions have both religious meanings.

Sumo is still very popular in Japan. You need to reserve on Internet before you go. Ticket fee differs types of seats. Most expensive one is called “Masu-seki”, which are the closest from a ring. It costs around 10,000JPY. The cheapest seat has chairs. They are farther but only cost 3,000JPY. 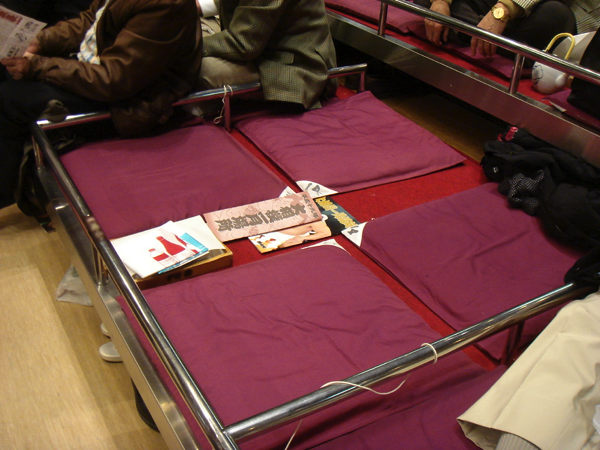 Until 10-15 years ago, baseball was popular only among middle-aged men. But recently, young generation, even girls enjoy watching baseball games. I see lots of young people wearing uniform near a baseball dome here in Tokyo. If you are thinking to visit baseball dome or stadium to watch a game, I recommend you to memorize a song of a team. Fans usually sing songs again and again during a game. And here is a unique thing. Every team has cute mascot (not looking strong). They all have different persona..,I mean, “mascotality”. You also can enjoy watching them playing with players.

If you live in Osaka, you will automatically be a fan of Hanshin Tigers, which is a team of Osaka. You can be a fan of other teams, but never say Giants, Tokyo team. Hanshin fan thinks Giants as a gigantic rival, literally. 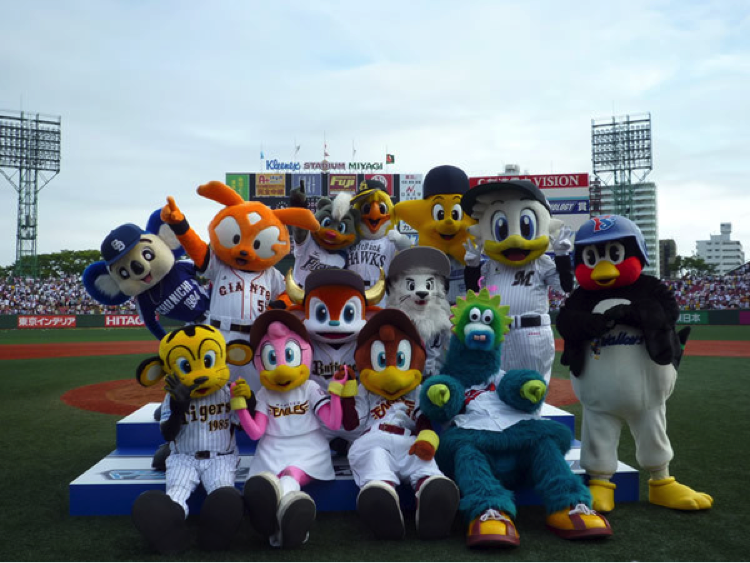 Sports gyms are convenient so very popular in Japan. But they are sometimes too expensive and too crowded by serious members. If you are not that serious, just do exercises to keep yourself healthy, think about going to municipal gyms. They are smaller but less people and cost only around 500JPY for one-day use. They have treadmills, bicycle machine, weights and so on. Most of them even have swimming pools. I’m sure they have enough facilities for most of you. You don’t need to be a resident of the place. Just pay extra 100-300JPY to use. I visit my ward’s gym every weekend to have fun exercises. I’ve never seen more than 10 people there. No wait, no stress. I think this is one of the most important things for your heath. 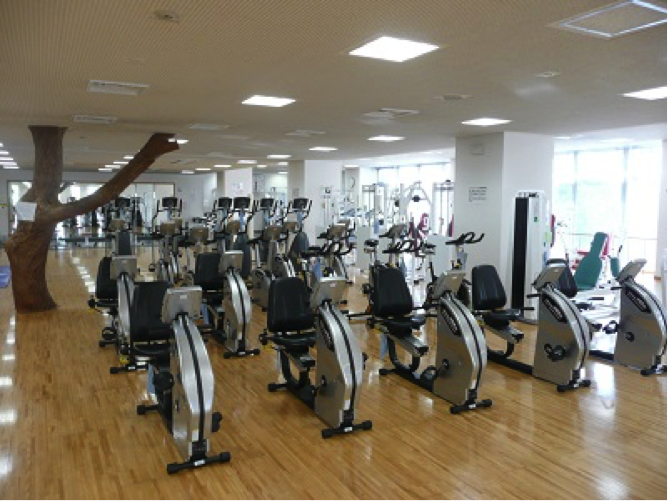 Here’s another popular sport in Japan. Jogging. There are many parks even in big cities in Japan. A park near my place has a jogging course. It’s usually no problem to jogging alone at night since Japan is a safe country. You can enjoy jogging anywhere, but you live in not any other countries but Japan, why don’t you try jogging around imperial palace (“Kokyo“)? This is called “Kokyo-run” and very popular especially for businesspersons. I perfectly understand why. Imperial palace is at the center of Tokyo, 5km round, no traffic light and many security guards at night. What’s more, there are special place for joggers called “run pit”. They have shower booths, lockers and restrooms. Some pits rent jog outfits including shoes. 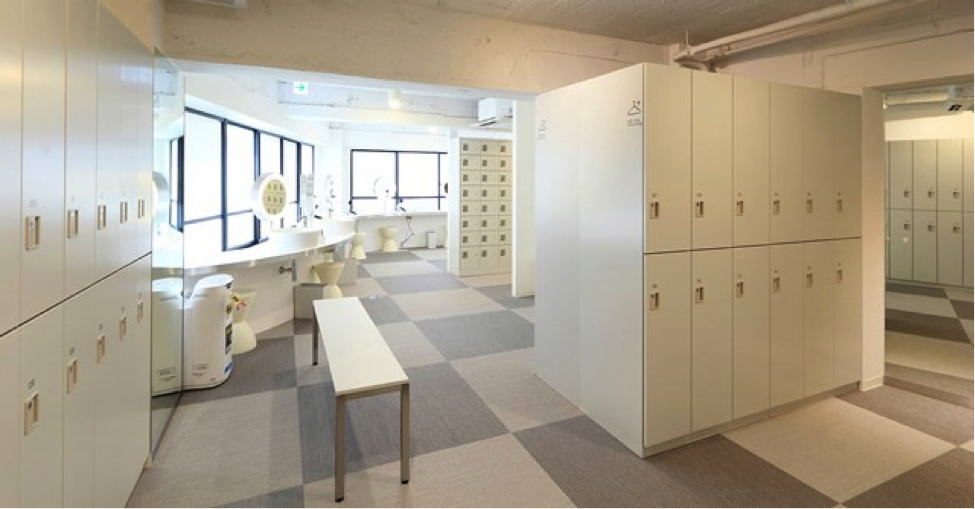 Some of these sports may be popular in your country too, but Japanese ones always have something unique. Try them and find the differences. I hope you can make your life in Japan exciting and healthy.