How to Enjoy the Beach in Japan | Guidable

How to Enjoy the Beach in Japan

As you know, Japan is surrounded by the ocean and it has a long coastline. You can imagine that many people in this country have been living with the ocean and receiving many gifts from the sea. In summer, needless to say, people go to the beach and enjoy various activities such as swimming, surfing, standup paddleboarding, bodyboarding, yachting, diving, fishing or  clam digging. In spring or autumn, you can enjoy going on a picnic, reading, or being relaxed at the beach because the whether is mild and comfortable. In winter, it is certainly freezing cold, but great seafood are waiting for you. Especially, those in colder areas along the Sea of Japan are special. You can  enjoy seafood throughout the year. 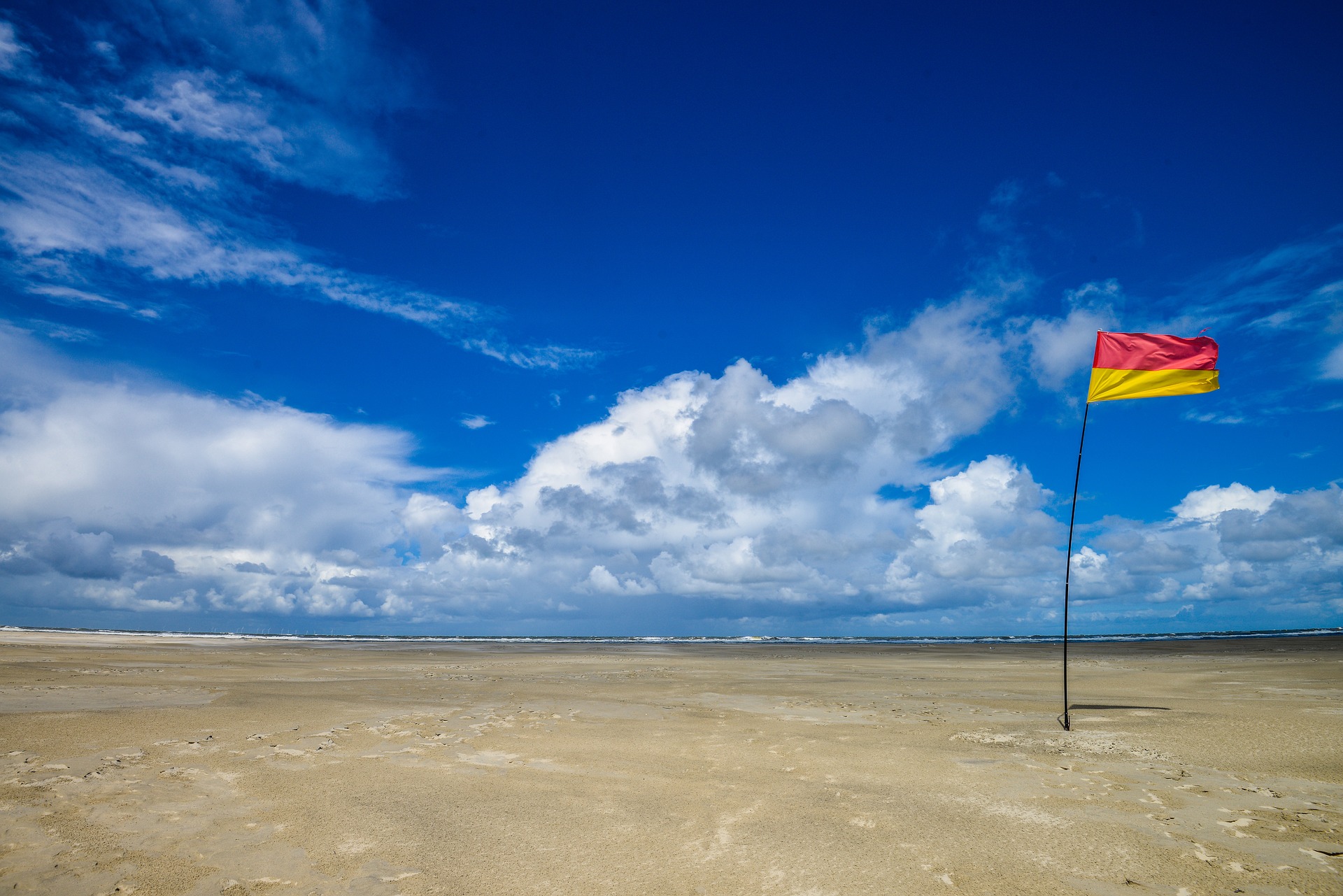 There are many beautiful beaches in Japan. Especially among them, “Shonan” and “Kujyukuri” are famous area in Kanto. “Shonan” area, which refers to an area along the coast of “Sagami Bay”, is located in Kanagawa and includes cities such as Hayama, Zushi, Kamakura, Fujisawa, Chigasaki.  “Kujyukuri” area, which refers to an area located in the northeast coast in Boso Peninsula in Chiba and along the coast of the Pacific Ocean. Here are some of popular beaches in Kanto area. You can have easy access to them from Tokyo. 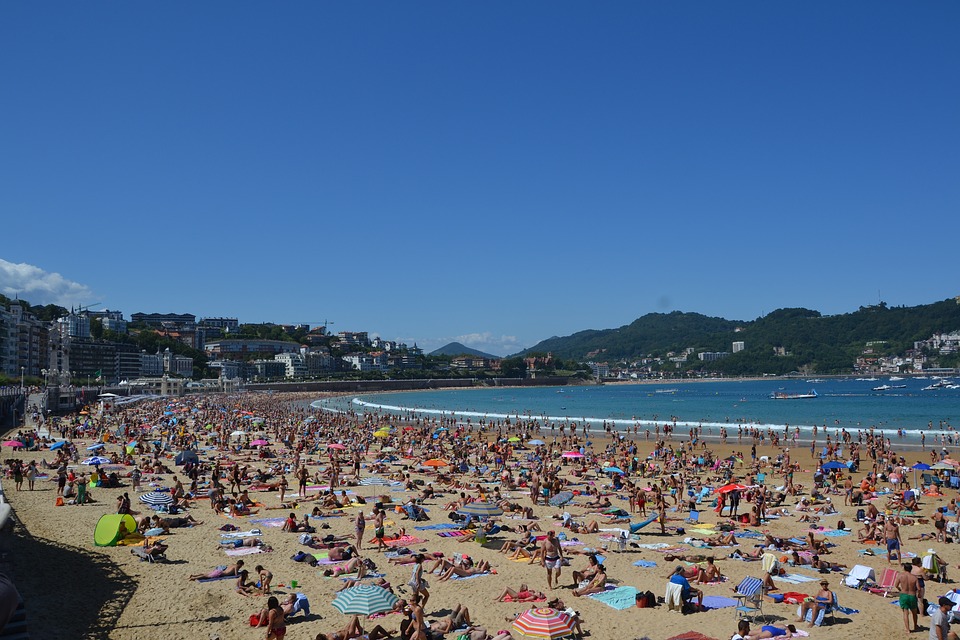 In some beaches, especially in Kamakura or Zushi, there are some regulations as below. They are not applied to every beaches but this is also manners as a courtesy to others, so please keep the following in mind.

Exposure of tattoo is prohibited. Nowadays, many Japanese people understand that tattoo is a part of culture, fashion, or life for people from foreign countries. On the other hand, the fact also remains that many Japanese people don’t regard it as things like that. In Japanese culture, tattoo is regarded as negative thing. Some people might be scared. Therefore, if you have gotten tattoos, you have to wear shirts to cover them. Drinking at the beach ls also not allowed except in beach houses.

Fireworks and BBQ are not allowed at the beach. However, you can enjoy BBQ in beach houses. In addition, Using audio equipment which makes a noisy sound is not allowed. Enjoy the beautiful sound of the waves. 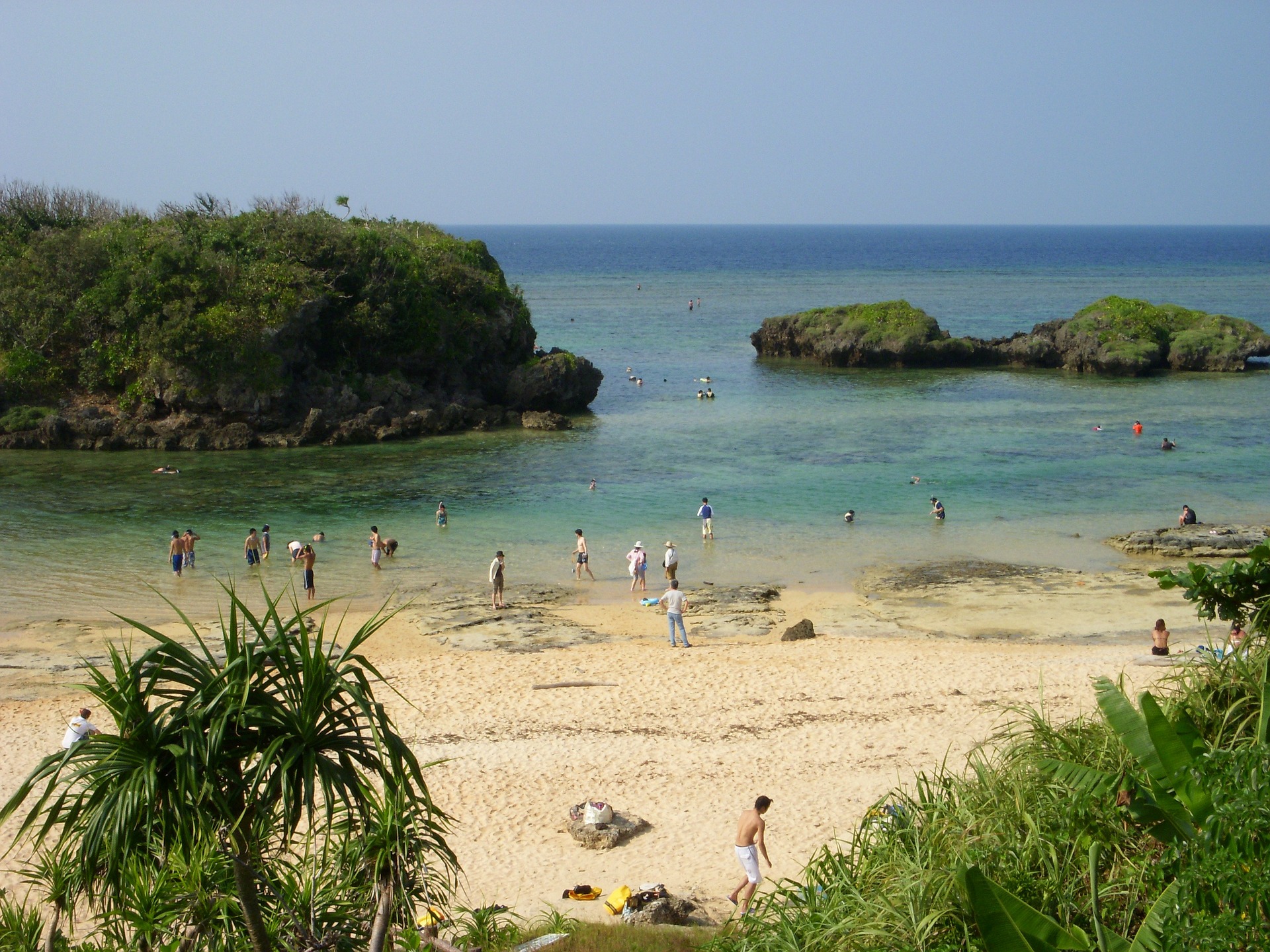 Especially for people who love marine sports, you might come across dangerous creatures such as jerryfish, stingray, and shark. Especially, “Portuguese man-of-war”, which is a kind of jerryfishes and is called as “Katuso no eboshi”, and stingrays which is called “Aka-ei”, are highly poisonous and dangerous! Some people has got stung by them and has been carried into hospitals every year.

“Katsuo no eboshi” looks beautiful but PLEASE DO NOT TOUCH!Looks can be deceiving!

Stingrays live in some of sandy areas close to shore or estuary and in the bottom of the sea. Their body is also flat, so you might not be aware of them. PLEASE DO NOT STEP ON THEM! To avoid stingrays, please shuffle your feet along the bottom when you walk in the water.

As for sharks, there might not be so much opportunity to come across them in Japan than those in Australia. However, shark sighting have been increasing in Japan in the past few years. Please keep that in mind and enjoy the beach!