When you decide to stay in Japan for good, and you want to own a pet, you might want to consider getting yourself a dog.

According to Julia Cadwell in her “Shoha Shiba Kennels”, the history of dogs in Japan dates back to the outset of Japan’s recorded history. The findings in the ruins of the Joman period (from 7,000 BC to the beginning of history), suggest that dogs coexisted with men as early as the Stone Age. From the ancient times it has been accustomed to name dogs and use them for hunting.

Many kinds of dogs were brought to Japan after the Tokugawa period from countries throughout the world together with foreign cultures. The recent breeds now in Japan had developed through repeated selection of dogs that settled in Japan after ancient racial migration.

Here are the top and popular dog breeds in Japan. 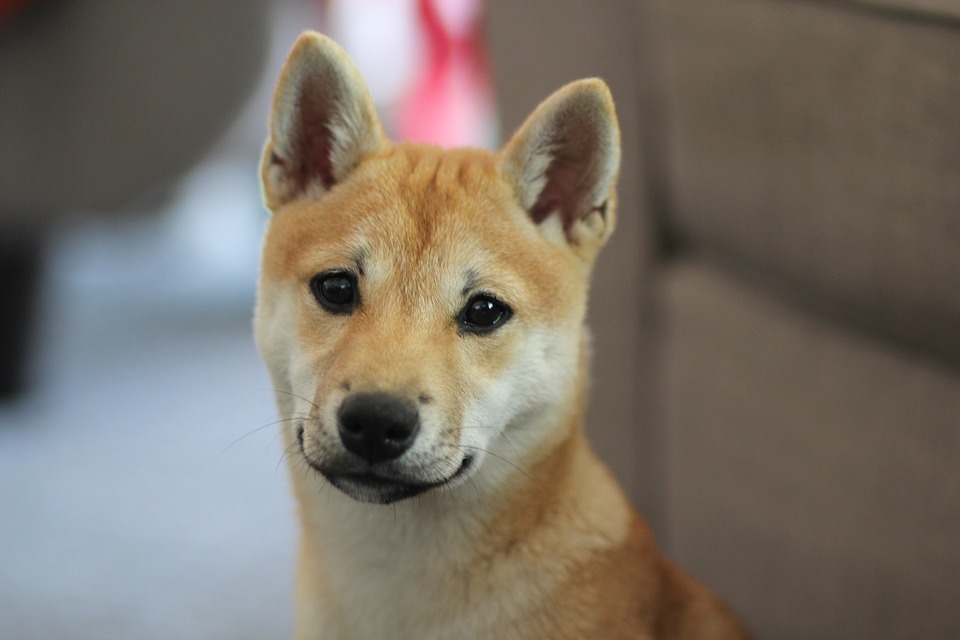 According to Julia Cadwell in her “History and Tradition of the Japanese Shiba-Inu”, the name is a from a Nagano dialect meaning “Little Brushwood Dog”. Shiba-Inu is also considered the smallest native breed in Japan among the other known ancient breeds like Akita, Shikoku, Kai Dog, Hokkaido and Kishu.

Shiba-Inu is good-natured and bold. It is loyal and affectionate with his family, though tends to be suspicious with strangers. It tends to be territorial and guard aggressively his properties like food, toys and space.

It is an active breed that loves to play around, take walks, or jogs along with you. It can be timid or quarrelsome if it is not properly exposed. Like any other dog, it is not the easiest to train. Socialization and training should be given early for it to learn how to be friendly and learn get along with other dogs and humans. Training should be given as early as a month to teach proper canine manners. 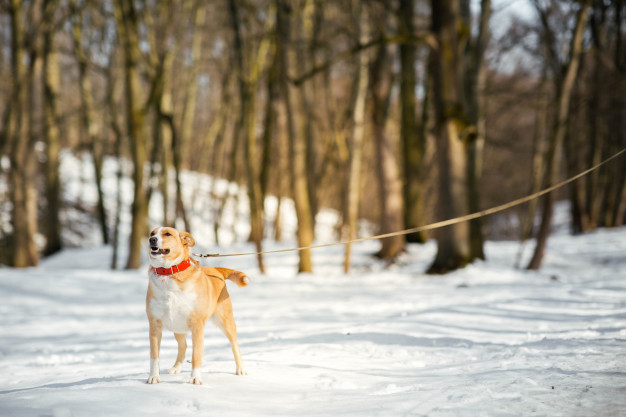 The Japanese Terrier is rare dog even in the native country. It’s known to be a descendant of Smooth Fox Terrier from Netherlands. It arrived in Japan in 17th century with a Dutch sailor. The Japanese Terrier emerged from mixed breed of native Japanese dogs with small pointers. Originally, it was bred to hunt vermin, but overtime it was transformed into a lapdog.

Japanese Terrier is a short coated, small sized, clean cut, with a smart appearance and compact outline. It is very affectionate, vigilant, lively, loving, playful and loyal dog. Its keen senses is very sharp that it’s a good fit for a watch dog. Like Golden Retrievers, Japanese Terrier can adopt to apartment lifestyle, provided that it will be given regular exercise. However, since Japanese Terrier is short coated breed, it cannot handle extreme cold and needs to have a warm blanket during cold seasons. 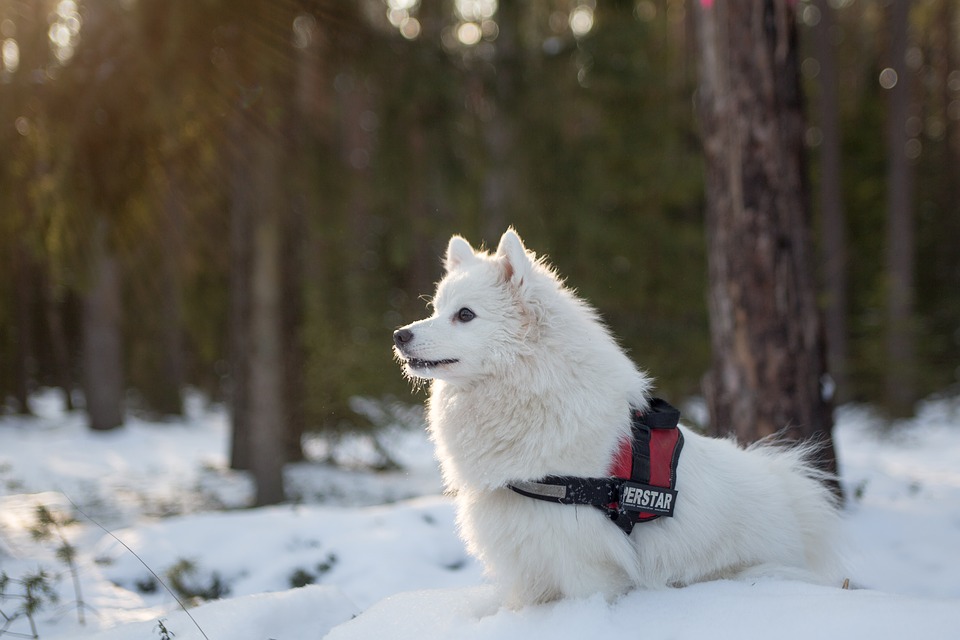 Akita is named after the province of Akita in northern Japan, where it is believed to have originated. It is known for being a royal guardian in 1600s during the feudal Japan. Akita breed made a worldwide fame in 1920s for its loyalty.

The very well-known Hachiko who was given a statue in Shibuya to honor his devotion to its human, is a manifestation of how fearless, fully confident and devoted an Akita is. Helen Keller, an American author, political activist and lecturer was deeply in love with an Akita when she visited Japan. She brought the first Akita to America in 1937 and described it as “an angel in fur. Gentle, companionable, and trustworthy”.

Like Shiba-Inu, Akita has a tendency to be aggressive if it is not trained well and exposed with other dogs and humans. As of their body weight, it is completely necessary to have a daily exercise. 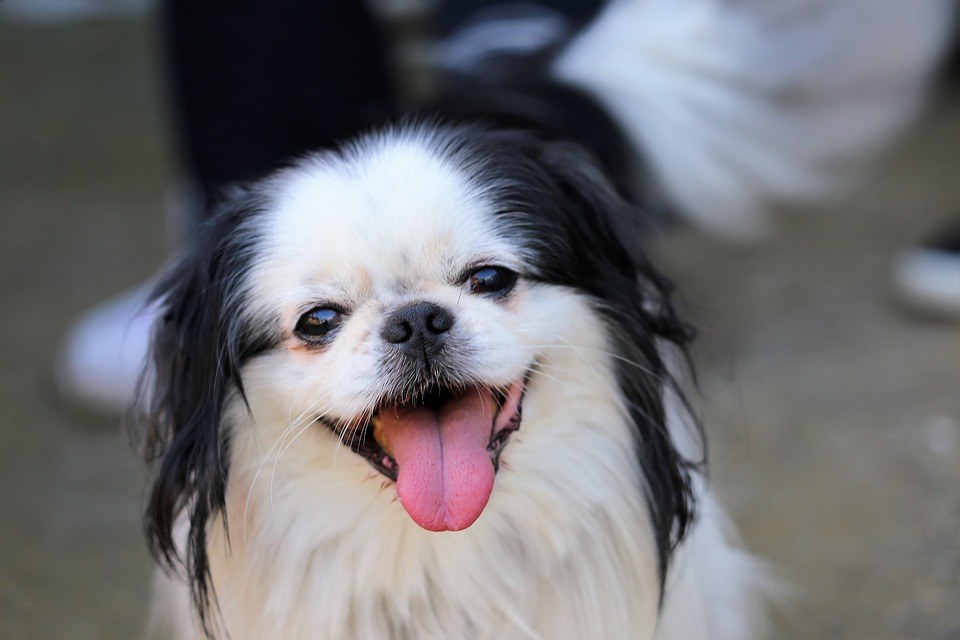 It is believed that Japanese Spitz descended from German Spitz that were brought to Japan around 1920s. It was crossbred with the native Samoyed and pairs of Spitz imported from Canada, America, Australia and China. It was then recognized by Japan Kennel as Japanese Spitz in 1948.

Japanese Spitz is high spirited, intelligent, playful, alert and obedient. Like Japanese Terrier, it is very keen and perfect for a watchdog. Japanese Spitz and Pomeranian are very alike. From their long thick double coat, wedged-shaped face, small ears, erect and triangular shape, tick “lion-like” mane of longer fur extending from their neck and shoulders down to their brisket, except that Japanese Spitz is consistently bigger than his cousin, Pomeranian.

It is very trainable as it is naturally intelligent. It is necessary to bring him outside consistently to lessen his unnecessary barking. It is very sociable that it prefers to stay outside than to be locked in one place.