Yokohama, which literally translates to “horizontal beach”, sits on the western coast of Tokyo Bay and is located less than 30 minutes south of Tokyo city center by train. It is Japan’s second largest city by population and has a rich cross-cultural history of foreign trade, making it a city unique from any other in the country. Yokohama is the capital of Kanagawa Prefecture and historically, contained one of the first ports Japan opened to foreign trade in 1859 following more than 200 years of a policy of isolation during the Edo Period. Consequently, Yokohama has become the major commercial hub of the Greater Tokyo Area and is one of the cities in Japan which hosts the most foreigners and tourists. Boasting the largest Chinatown in the country and the largest on-land lighthouse in the world, Yokohama attracts more than 40 million visitors every year, local and gaijin alike. With a direct train to Yokohama from Shibuya, there’s no reason not to spend a day exploring Yokohama, especially if it’s for ¥1,000 or less. Here’s how to do it! 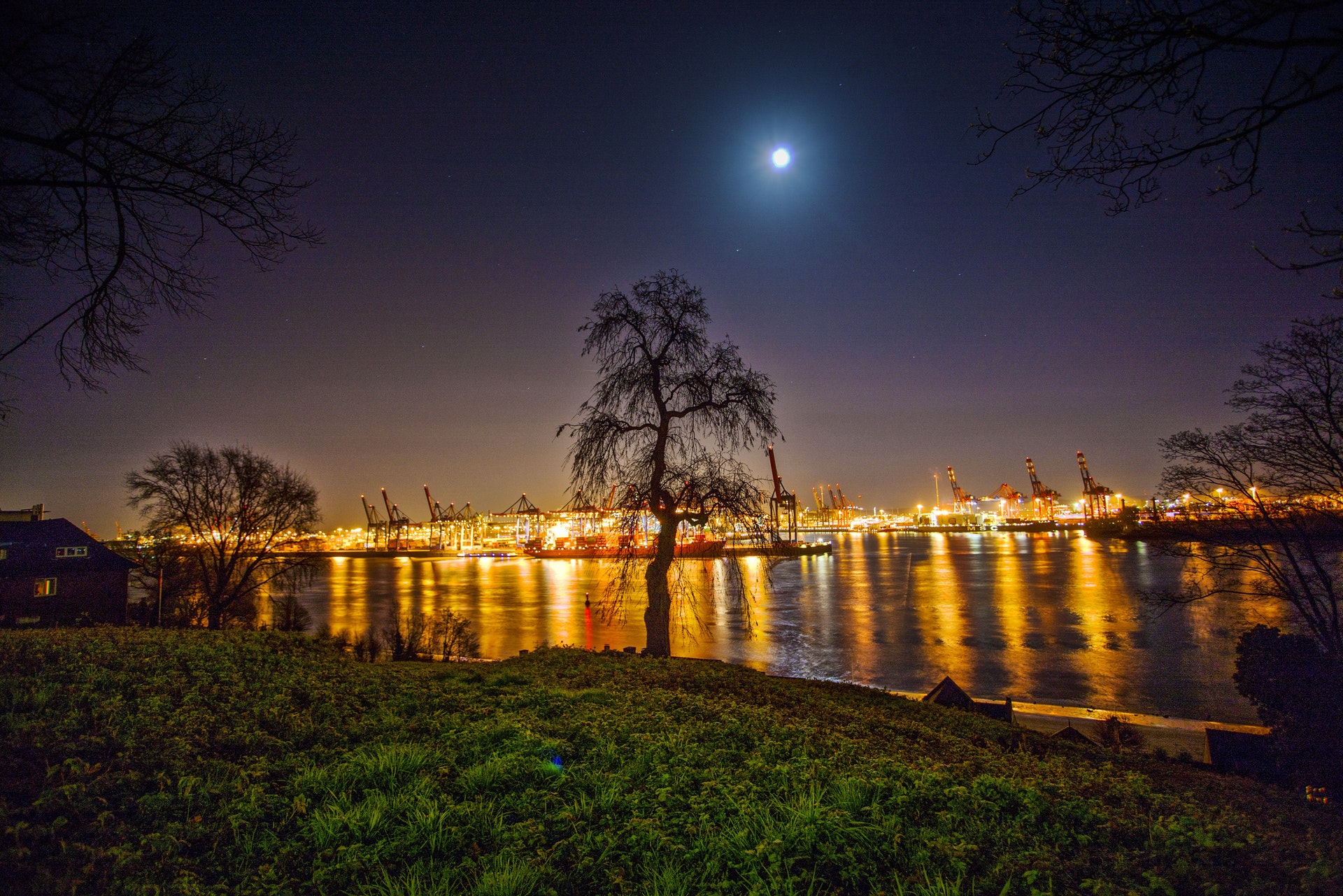 Start your day in Yokohama simply by walking around and getting the lay of the land. Yokohama is such a unique part of Tokyo that simply walking around and orienting yourself can be interesting and fun. There are plenty of good spots to take photos with Tokyo Bay in the background or even better, some of Yokohama’s iconic buildings. I recommend riding the train to Sakuragicho Station as it provides an elevated walkway which offers views of Nippon Maru, a Japanese museum ship memorializing Yokohama’s marine history, Cosmo Clock 21, the world’s largest clock-style Ferris wheel, and perhaps most iconic, Landmark Tower, which is the second tallest building in Japan (972 ft). After you’re finished sightseeing, head to Osanbashi Pier for the best panoramic view of the city and skyline. 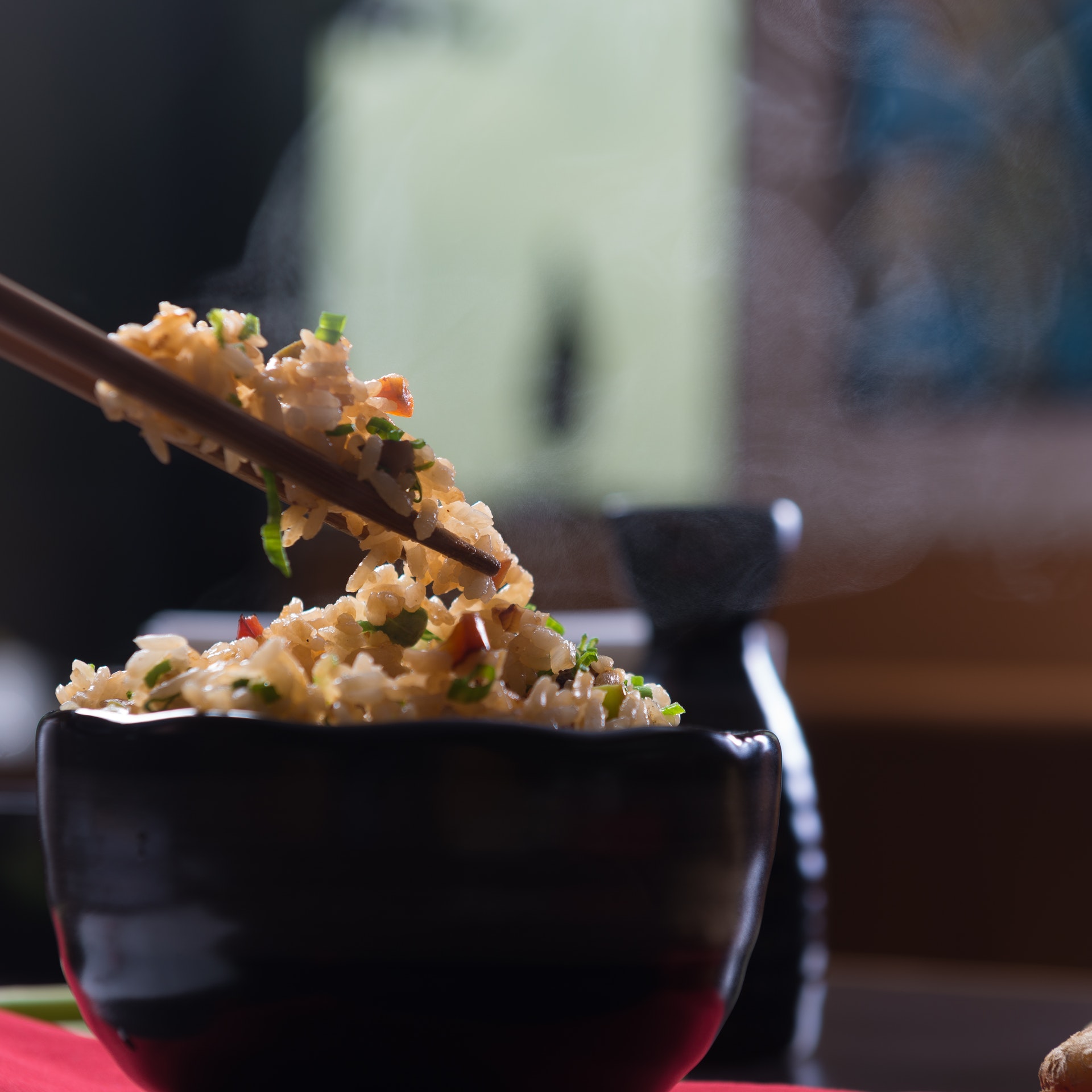 When you’ve worked up enough of an appetite after walking around, head to one of these cheap spots for lunch. Edosei is a small Chinese food stall near Yokohama Omoshiro Aquarium that offers what has been popularly referred to as the best pork buns in Japan for as little as 300 yen (depending on the bun size and filling you choose). If you prefer Japanese food, head to Suzuki Suzuki, near Yokohama Station, for buckwheat soba noodles topped with tempura for only 350 yen. Suzuki Suzuki gets very crowded at lunchtime, however, so queue up early if you plan to eat here. For more of a local favorite, head to Suiraiken and order the Drunk Don Bowl, which is a bowl of rice, fried eggs, boiled sprouts, green onions, and sesame oil for only 400 yen. They offer other cheap lunch options as well, but this “drunken” rice bowl is unique to Yokohama. Finally, if you are feeling a bit fancier or looking for halal or vegetarian options, you can try Port Terrace Café Restaurant, which is located on the third floor of the office of Japan International Cooperation Agency (JICA) and offers a set lunch price option for as little as 680 yen. 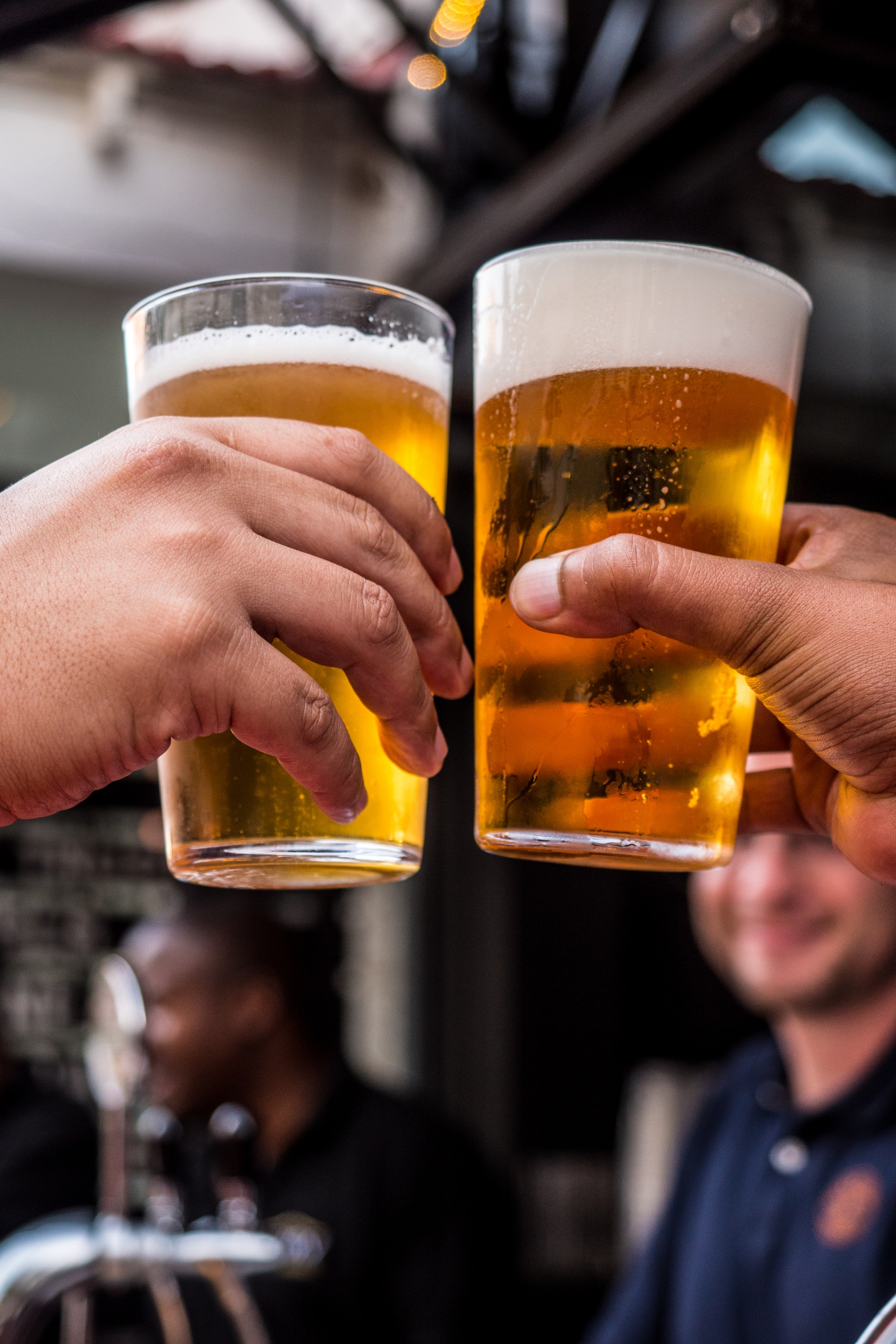 After you’ve finished with your cheap eats, make your way to the Kirin Brewery Company Yokohama Factory. Located on the north side of Yokohama, this brewery is a must-visit for anyone spending the day in the city as long as you book the free tour in advance (I suggest at least two weeks ahead as it is very popular). Kirin Brewery is one of Japan’s flagship beer breweries and certainly a local favorite. During the tour, you’ll get a history of the brand and learn lots of fun tidbits about beer in Japan. Even though the tour is in Japanese, they provide an English booklet so you don’t miss out on any of the fun. Best of all, at the end of the tour, you get to sample and taste Kirin beers and Japanese snacks! There’s no twist here, you just need to book in advance. Free tour and alcohol, why wouldn’t you go? 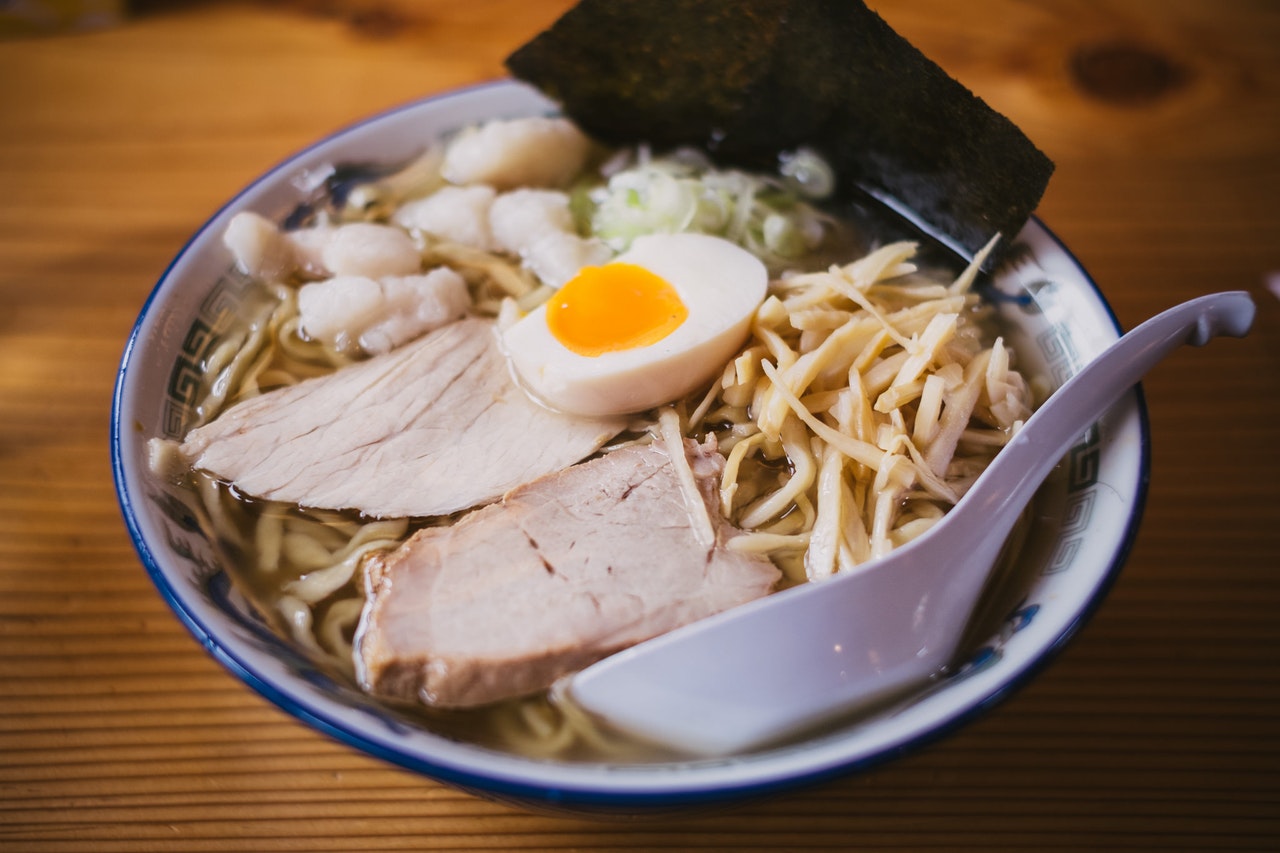 Once you’ve gotten your fill of free beers, keep the history lesson going with a visit to the Ramen Museum, which is different from the more popular Cup Noodle Museum. The Shinyokohama Ramen Museum provides a full history of ramen’s Chinese roots, how it became integrated into local Japanese food culture, and how it has evolved over the years. It is a ramen aficionado’s dream come true! You’ll also learn about the different ramen varieties including noodles, soups, toppings, and regional ingredients, providing you with all the information you’ll need to be a ramen expert and impress your friends the next time you eat ramen together! The museum costs 310 yen for admission, which is not bad, considering it is popularly known as the world’s first food-themed amusement park. Plus, after learning so much about beer, it only makes sense to learn all you can about ramen, given that they go so well together! 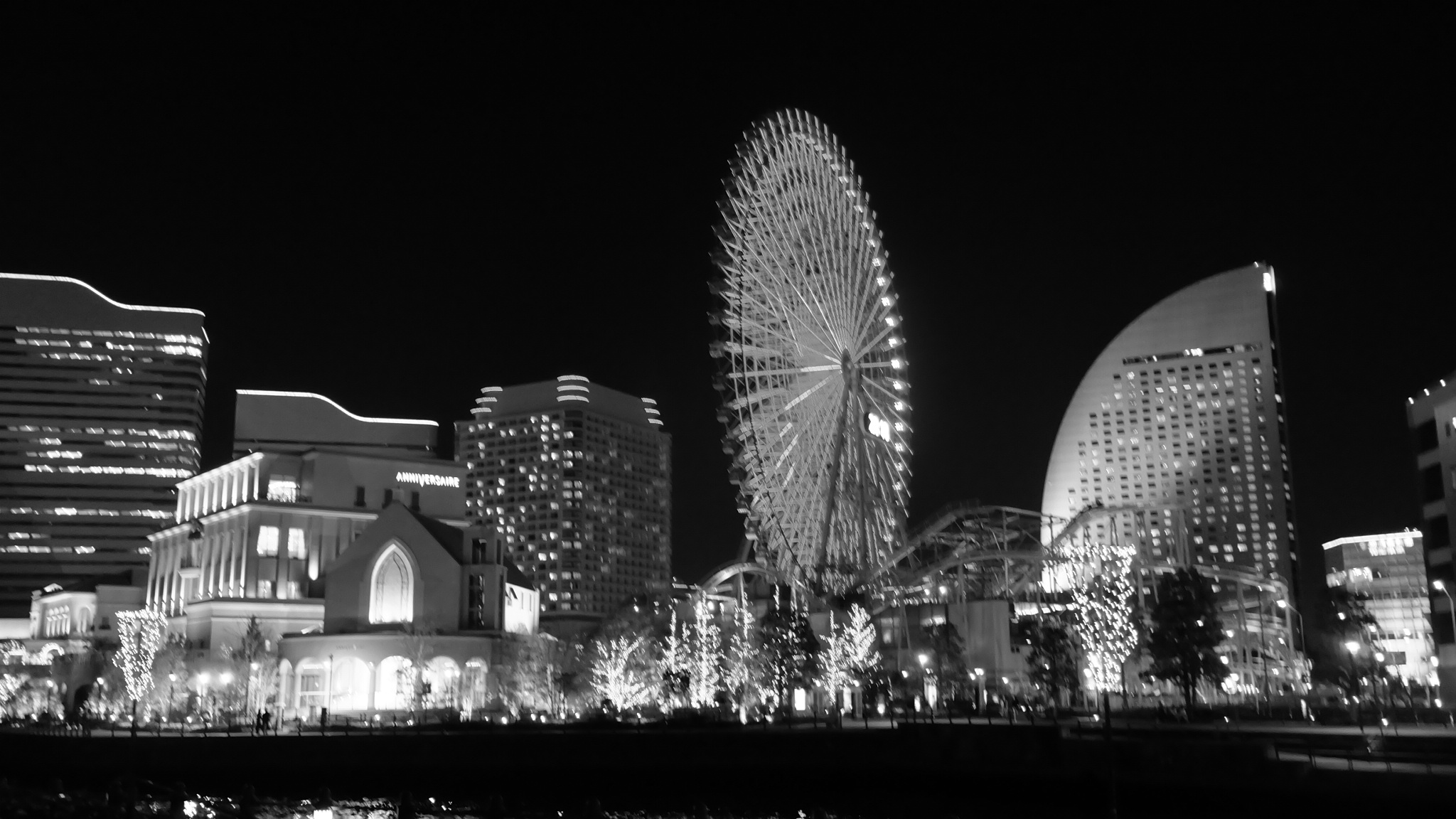 Sunset by the Bay

After your history lessons, I recommend a visit to Yamashita Park for sunset. Now that it is autumn, sunset occurs as early as 4:45 pm, but lasts a long time and often creates a colorful cotton candy sky. After sunset, the park is very popular as it offers a night view of the Minato Mirai area and skyline. Plus, there is a convenience store (Lawson) on the western side of the park, where you can spend any remaining or extra yen on a cheap beer or some fried chicken, and enjoy it while you people-watch and enjoy the scenery on one of the many surrounding benches offered throughout the area. 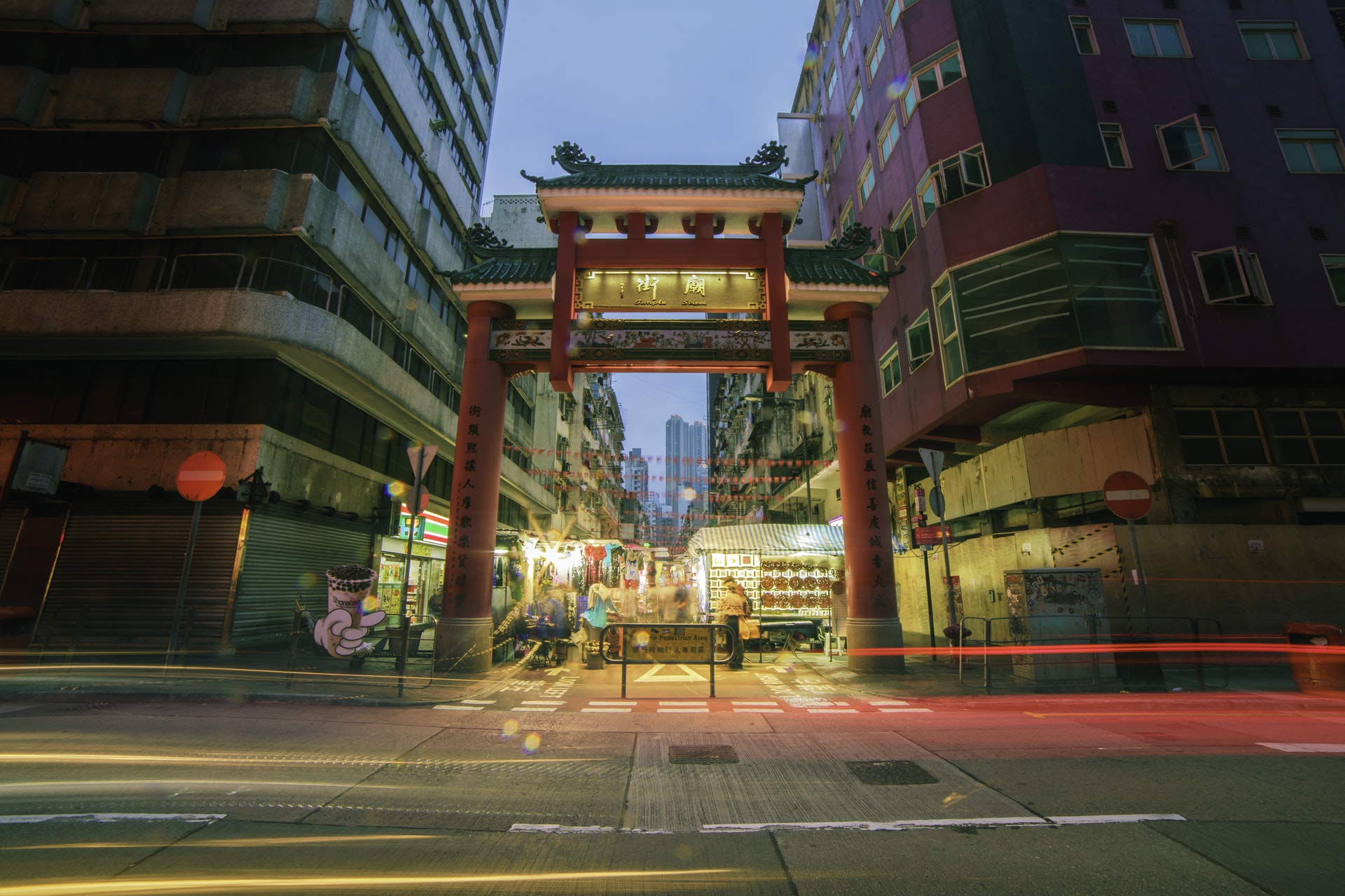 Finally, if you have any energy left, spend the evening walking the streets of Chinatown! There are tons of lights, shrines, and shopping stalls to see and better yet, many of the smaller shops or stands offer free food and drink samples. I recommend Chinatown at night as it lights up, both literally and with the crowds, after the sun goes down. Meander through a few of the alleys and streets, take a few pictures, sample a few Chinese delicacies, and then make your way back to the train for your tired journey home. Whether you want to learn about Japan’s food and beer history, or simply spend a day near the sea, Yokohama is a unique city you can spend countless hours in without overspending. Even with only ¥1,000, you can have a one-day getaway from Tokyo, and you’ll get a history lesson in the process.