5 Snacks You Should Try From Don Quijote | Guidable

5 Snacks You Should Try From Don Quijote

Who doesn’t know of the massive discount store where you can find everything you need? Yes, that’s right, Don Quijote (also known as Donki)! If you’ve lived in Japan for a while, you’ve probably been to Don Quijote. If not, you’re likely familiar with this store as it’s located all over Japan.

As someone who has lived in Japan for a while, I have always been mesmerized by this store and have never gotten tired of exploring Japan’s Don Quijote. Don Quijote is great as one of the best cheap food stores around. There are many products to suit everyone’s needs, such as household products, skincare, food, electronics, etc. In Don Quijote, you can also find foods from other countries, such as Korean food, Thai food, Western snacks, etc.

Before the pandemic, Don Quijote was also famous amongst tourists who had visited Japan and were looking to find Japanese souvenirs.

Exploring the Snacks in Don Quijote

As one of the biggest and relatively cheapest stores, Don Quijote always has tons of snacks in their snack section, and you can spend almost an hour exploring the snacks they have, from Japanese snacks to snacks from all over the world. As a snack-heaven, there are some snacks that you can only find in Don Quijote and many snacks that you will find cheaper here.

Below are several snacks that you should try from Don Quijote!

Although Chip Star butter shoyu (Japanese soy sauce) flavour is not the most inventive thing out there, if you’re into the butter/shoyu flavour combo, you can’t really go wrong with this. With the sultry salty, savoury flavour that you get with something like this, it may not taste like the healthiest thing in the world. Still, it is a very comforting flavour, especially combined with the familiarity of the Chip Star brand.

If you haven’t tried this flavour before, Chip Star’s butter shoyu flavour is a great product to try this combination for the first time. I personally have tried all the Chip Star flavours, but this one has been the most delicious so far. 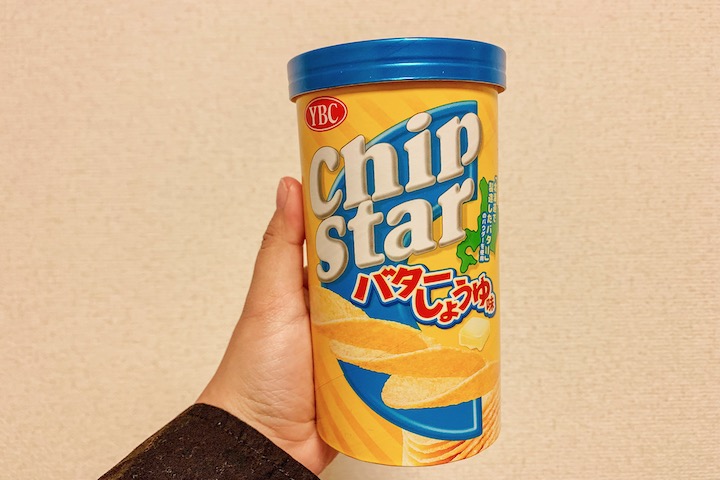 The box contains eight cakes, which are much smaller than Lotte’s Choco Pie in terms of size. So if you are looking for a bigger marshmallow cake, I would not recommend buying this one. Because of the small size, I could not taste the marshmallow, but the biscuit taste was quite strong. 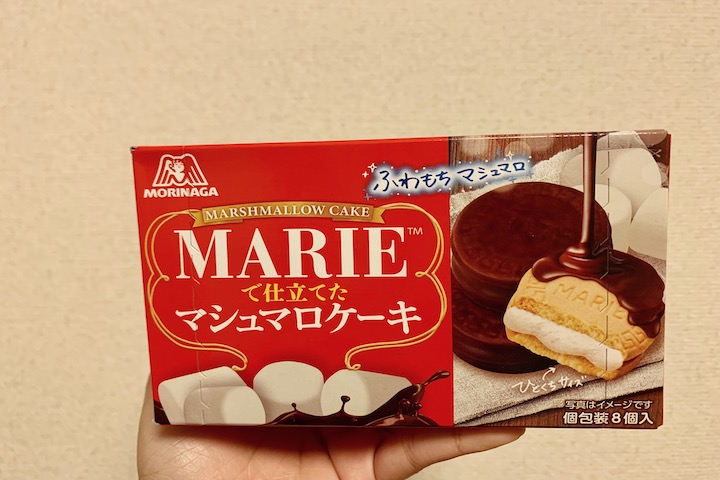 I guess it is almost the time of sakura matcha season, when many stores, including Don Quijote, begin displaying sakura and matcha flavoured snacks. This pink rolled cookie with matcha cream and a sakura scent has a very slight but welcome bitterness. You can smell the sakura, but it is not too strong. I personally love this a lot and would buy this again. This pink rolled biscuit has two packs in the box, and each packet has six rolls. 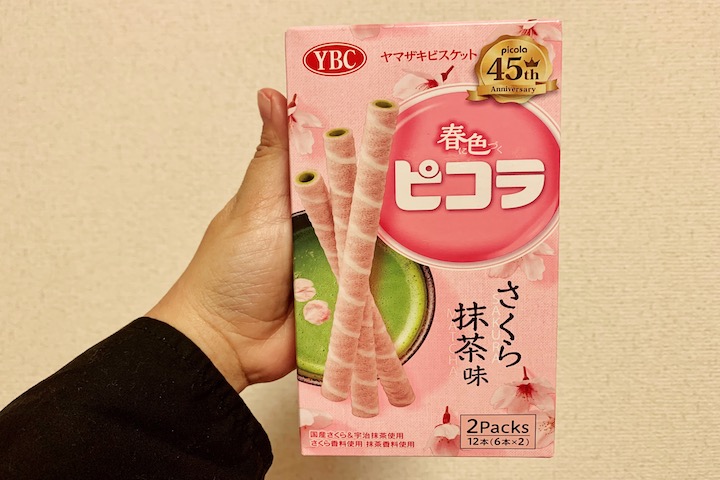 Let’s compare this product to other similar products that incorporate marshmallows like the Marie’s biscuit mentioned above. In this, you can taste the marshmallow inside, and it takes a leading role in the flavour profile. Even though the marshmallow is prominent in this tiny chocolate, it does not let you forget the matcha.

You can taste the marshmallow and the strong matcha flavour mix together in perfect balance when you eat it. I noticed that the matcha that the company uses 100% Uji matcha.

Sadly, this chocolate only has six pieces, and they are pretty small. I love the packaging for this snack because it clearly shows the beauty of sakura and makes you feel like Spring has arrived. 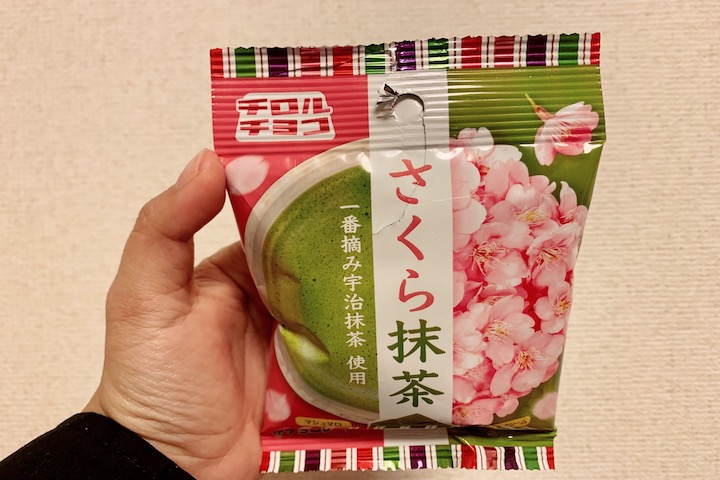 I am pretty sure you guys already know these famous gummies. Yes, it’s Haribo.

Haribo Mix Zourr has a good rating on Amazon Japan, with five out of 5 stars. Talking from personal experience, I usually like the Haribo flavour and the texture of the gummy itself. However, the texture and flavour of one was a bit out of my expectations but still ended up tasting good taste at the end.

I expected that this would be very sour, but it is not sour to the point where you are squinting your eyes when you try it. Overall, this is perfect for you if you want to try something sour without it being too much. If you want to challenge yourself to some super sour candy, I do not think this is the one to try. 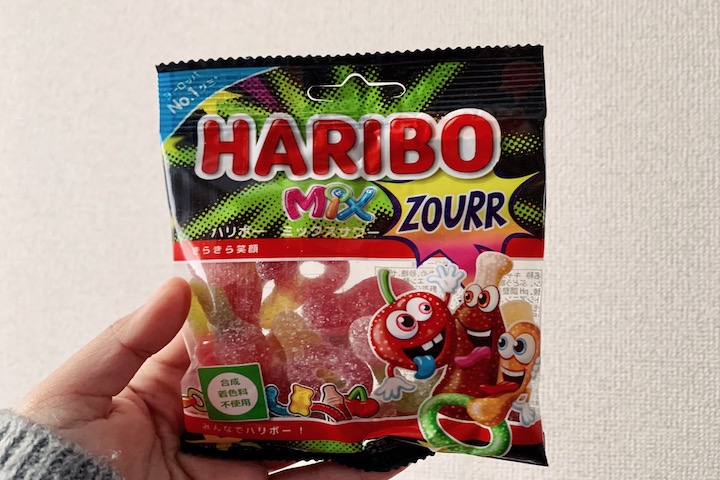 Now, Do You Want to Taste Some Snacks from Don Quijote?

As the heaven of snacks, Don Quijote always has something interesting which makes you feel you want to come back over and over again.

The snacks you usually buy from convenience stores or regular supermarkets may differ in price to Don Quijote. As well as varied snacks, Don Quijote also usually provides a lower price -that’s why so many people like to shop at Don Quijote.

If you are worried about finding a Don Quijote, it is time to head to google maps and find your nearest Don Quijote as there are many branches all over Japan. And if you come to Japan as a tourist and make a minimum spend of about 5,000 yen, you will be able to claim tax-free (but don’t forget to show your passport at the counter)!

I hope these snacks may make you drool and want to go to Don Quijote and start exploring! Don’t forget to share your snack explorations in Don Quijote with us.