Loyalty Cards in Japan: What You Need To Know | Guidable

Loyalty Cards in Japan: What You Need To Know

Have you ever been asked: “Do you have any loyalty cards?” by the shop staff when paying your bill at the counter?

Loyalty cards have been a sustainable development in Japan. Gaining points is beneficial for the customers and an incentive to keep going back. Based on the amount of money spent on shopping, customers can earn points that can be utlized as a reward. Have you ever seen people lingering to get the card from their purse in front of the cashier?

Different types of loyalty cards, including convenience, department store, pharmacy or other uses, will be introduced in this article.

While IC Cards aren’t specifically loyalty cards, they are a must-have when living in such metropolitan areas like Tokyo. Different areas have different cards; Suica and Pasmo in the Kanto area, the Kitaca in Hokkaido, and the ICOCA in the Kansai area. In most cases, you can use the same IC card throughout Japan, but make sure you check before going on a trip, and it’s always best to check you have enough credit if you can’t add more in a different locale! 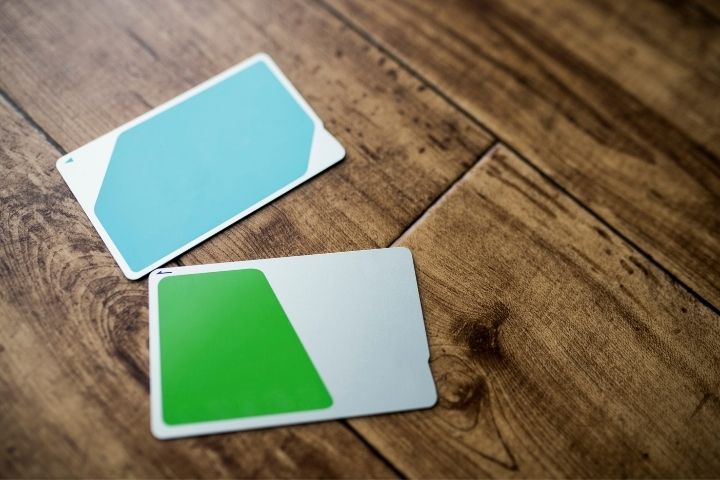 Using a prepaid IC card could be beneficial to quickly pay your own goods at convenience stores, certain shops (near the station), the city bus, and even vending machines.

You can grab a T-POINT Card at TSUTAYA, the CD, and rental movie shop, or any other T-POINT alliance partners. This card can be used for memberships at TSUTAYA, and a point card at Family mart, Japanese airlines like ANA, some stores with T mark (the yellow T on a blue background), drugstores, or even Airbnbs. Acquiring this kind of card is helpful for your long-term stays in Japan because of its convenience and the accumulation of points to save money.

The D-point scheme is affiliated with Docomo, where Docomo users could obtain enormous advantages. Several coupons and bonuses will be received according to the stage. The stage is determined by the number of points earned in a 6 month period.

Therefore, non-Docomo users can also take a D-POINT Card for online shopping or earning points at several department stores and pharmacy stores such as Docomo, Matsumotokiyoshi, Lawson, KFC, Lotteria, Takashimaya, Dotour, Lotteria, and so on. 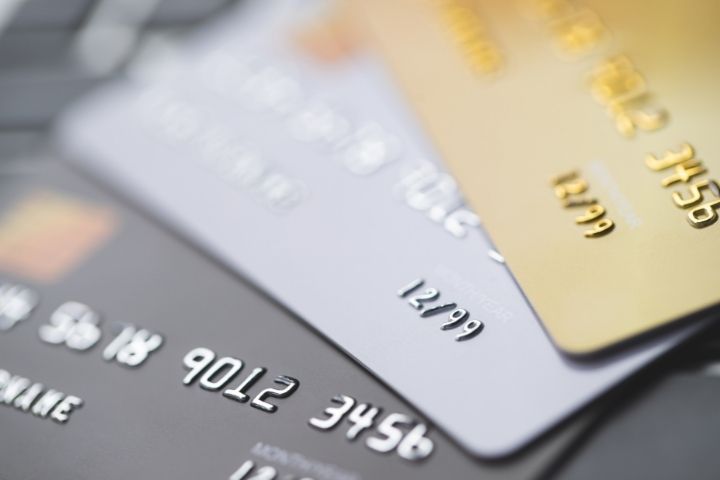 Rakuten point card (Edy) has been increasingly prominent for its efficient services. R-Point participants could easily earn points and make a point-back to Rakuten Point account if using any service on Rakuten Group. Normally, all users are able to earn at least 1% of the amount of money used in the account. If you use Rakuten affiliate services including Rakuten Mobile, Rakuten bank, or SPU Rakuten, the ability to earn points will increase up to 2% to 5%.

Established by Aeon to use in Aeon shopping systems including supermarkets and malls, the card makes an adorable sound “Waon” after successful transactions or charges. By inputting money into the card, customers can use it as a credit card to pay for their bills. Registration for Waon Card is not required; however, becoming a Waon card member allows you to earn 2 points per 200yen.

Similar to the rest of the world, Japanese local supermarkets offer their own point cards for customers to earn points and get coupons or discounts during some special events of the year. Besides, TOKYU POINT CARD may add some extra benefits to your wallet on a certain day while partnering with some local supermarkets. 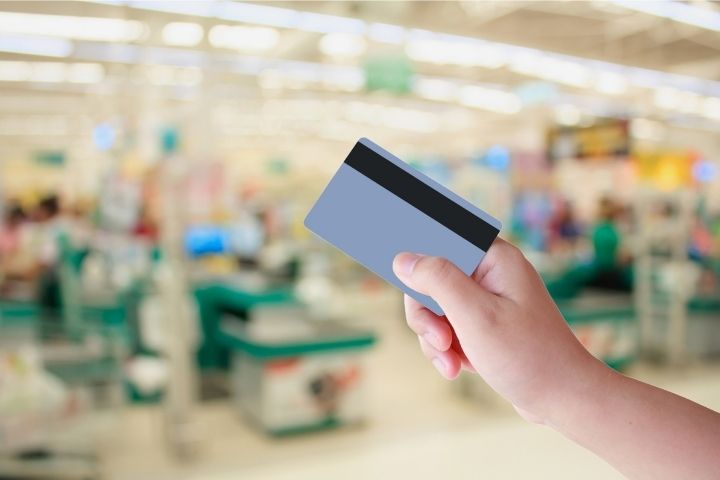 7. Loyalty Cards for Your Favorite Cafe

If you are a fan of cafes, you shouldn’t miss this!

Since loyalty cards have been all the rage in the land of the rising sun, many cafes are eager to join the trend. If there is a frequent cafe, whether it’s the chain store like Starbucks or Doutor or an independent coffee shop, keep the eye on their pointing system or card, you may get a free cup of coffee one day! 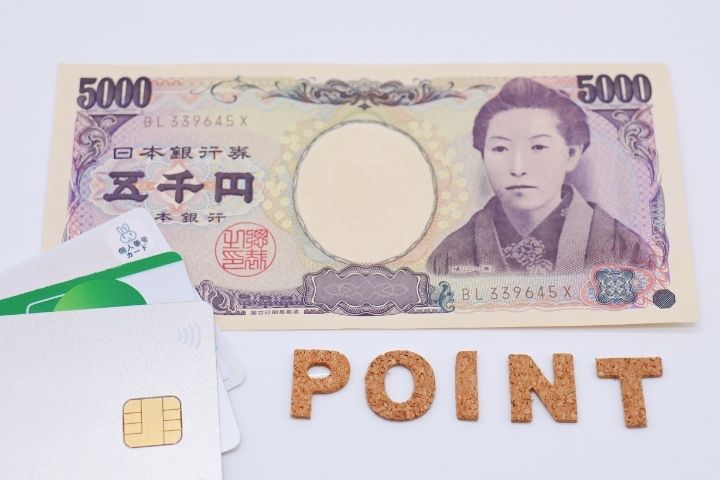 Japan is a customer-driven country where people enjoy shopping every day; therefore, it is not a surprise to claim that the Japan point scheme has been beloved by their citizens. Entering Japan without a purse that is full of loyalty cards would be missing out for everyone. So, next time when visiting any convenience stores or other kinds of stores, try your best to make some loyalty cards, which will be beneficial for your life and savings in Japan.