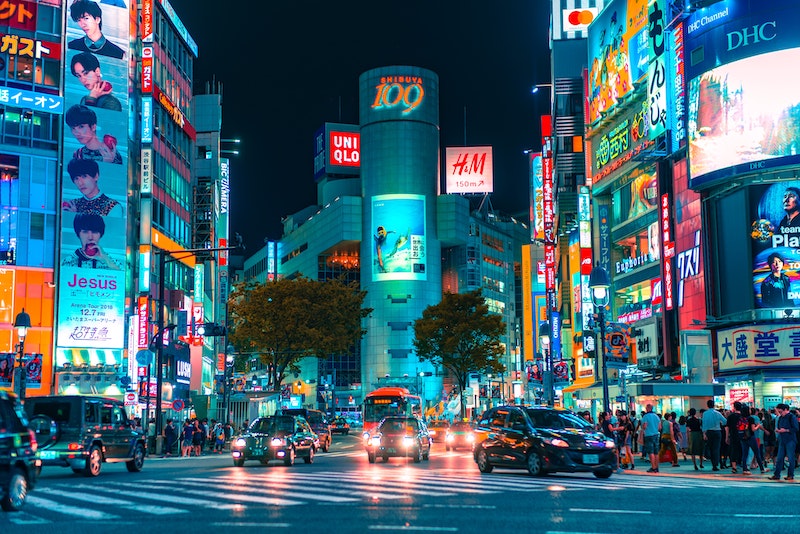 ‘Amazing quality’ – 20 million views on Twitter!
Behind the scenes of the filming of “Recreating a Game in Shibuya”. It looks just like typical action-adventure gameplay… but is actually live action! Buzzfeed asks about the creation of the high quality, one-shot video that astonished gamers around the world!
Read more (Japanese)

JR West is running a tie-in campaign with the Doraemon movie. The feature of this project is the “DOKODEMO DOOR Ticket,” which offers unlimited rides on all JR West trains for two days! There is a requirement that two or more people use the same travel itinerary, and the price per person is 12,000 yen.
Read more (Japanese)

A national treasure the “Astronomical Map” painted in the Kitora Tumulus mural (a special historic site, late 7th to early 8th century, Asuka, Nara Prefecture) will be on display at the Kitora Tumulus Mural Experiential Museum Shijin-no-yakata, from October 17 to November 15 (the museum is closed on the 4th and 11th).
Read more (Japanese)

On October 23, Sony will release the world’s smallest and lightest full-size mirrorless camera equipped with an optical in-body image stabilization system. The ‘α7C’ (ILCE-7C) when combined with the zoom lens, will be the world’s smallest and lightest full-size mirrorless system.
The expected retail price is around 210,000 yen for the body. A lens kit (ILCE-7CL) including ‘FE 28-60mm f/4-5.6’ standard zoom lens will also be available, at around 240,000 yen.
Read more (Japanese)

The official Facebook page for ASUS’ gaming brand ROG (Republic of Gamers) has announced a collaboration with furniture retailer IKEA.
According to IKEA’s blog, the collaboration will result in 30 products of gaming furniture and accessories, which will be available in China in February 2021. The rest of the world to follow in October of the same year.
Read more (Japanese)

Did You Enjoy Today’s Top Japanese Trends on Twitter? 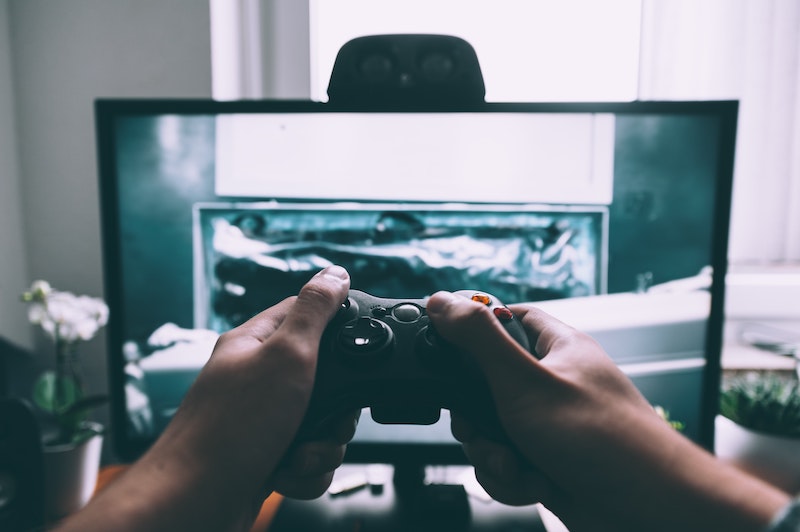