One of the most magical – and most unpredictable – parts of living in Japan is experiencing Japanese nature.

In a country like Japan, it’s clear that nature is a force to be reckoned with. Sitting in the Ring of Fire, Japan is susceptible to earthquakes and volcanic explosions, and it’s also in a prime location for strong storms and typhoons. But in Japanese society and culture, such as in the Shinto religion, nature and its chaos is respected and revered.

Alongside some of the chaotic quakes and storms, Japanese nature is full of beauty and one-of-a-kind experiences, too. Japan is one of the best places in the world to experience everything from spectacularly clean beaches to mountains covered in powdery snow perfect for skiing.

Japanese Nature: What to Add to Your Bucket List

Whether you’re living in Japan or planning your trip itinerary, the Japanese experience wouldn’t be complete without immersing yourself in nature. From the traditional and tranquil to the active and rugged, here are the top 10 activities to try to discover the beauty and variety of Japanese nature. 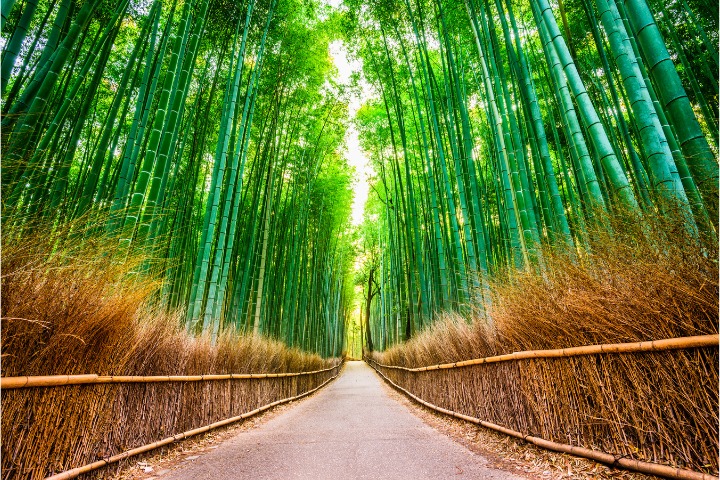 1. Walk Through a Bamboo Forest

Bamboo is an iconic part of Japanese nature, and it grows naturally across the country. Walking through the towering green bamboo is both relaxing and awe-inspiring. Experience walking through a bamboo forest in spots such as the famous Arashiyama Bamboo Forest in Kyoto or the bamboo grove at Kamakura’s Hokokuji Temple.

2. Visit a Beachside Temple or Shrine

As a country of islands, it’s no surprise that some of the world’s most beautiful beaches are located in Japan. And while clean white sands and clear water is reason enough to visit the beach in Japan, try visiting a beachy temple or shrine for a uniquely Japanese experience.

One popular example is Itsukushima Shrine in Hiroshima, known for its “floating” red torii gate in the water. Similar temples and shrines can be found on the coast across the country, sometimes highlighting the natural beach formations as part of the site. For example, visit Itoshima in Fukuoka for a shrine with two large sea rocks, joined together to symbolize romance and matchmaking.

3. Climb One of Japan’s Many Mountains

If you’re not the most athletic, the thought of climbing a mountain may encourage you to continue scrolling down the page, but Japan has mountains fit for every skill level and physical ability. Some mountains, such as Tokyo’s Takao, give you the option to take a chairlift or cable car to the top, requiring little-to-no hiking at all.

For the more adventurous, try hiking all the way to the top of mountains such as Mt. Daibosatsu in Yamanashi, Mt. Miyanora in Kagoshima, or Mt. Fuji (see number 6, below). 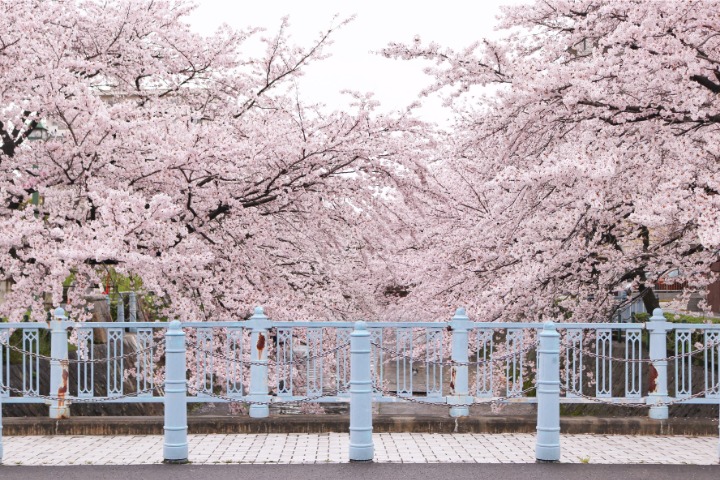 4. Relax Under the Sakura in Spring

One of the most loved spring traditions in Japan is participating in hanami, or cherry blossom viewing. In the short window where sakura trees are in full bloom, people gather in parks and gardens, laying out blankets and enjoying eating and drinking with friends. Taking in the sight of these beautiful pink flowers is a memorable and special springtime experience for Japanese residents and visitors.

5. Take a Dip in a Natural Onsen

In volcano-rich Japan, there are countless onsen, or natural hot springs, to explore. Many of these onsen are said to have healing properties and health benefits, from relieving pain to improving sleep.

These hot and steamy natural baths can be found all across the country, but arguably one of the best locations is in Beppu, known for having over 2,300 onsen! You may also want to pay a special visit to some of Japan’s monkey onsens, where you can get extra close to nature and bathe alongside wild monkeys.

6. Catch a Glimpse of Mt. Fuji

Mt. Fuji, called Fujisan in Japanese, is Japan’s highest mountain and one of the most easily recognizable symbols of Japan. Though Fuji is massive, it’s not always easy to see, even from ideal viewing spots, because it’s often blanketed in clouds. That’s why, when you’re able to catch a glimpse of Mt. Fuji on a clear day, it can feel extra rewarding.

Mt. Fuji can be seen from its neighboring and nearby prefectures such as Shizuoka, Yamanashi, Kanagawa, Tokyo, and Nagano. But if you prefer to get up-close to this natural marvel, you may even want to try climbing it to the top!

When it comes to breathtakingly blue waters, Okinawa’s are unrivaled in Japan. Take a trip to the southernmost tip of Japan, home to more than 150 small islands and limitless swimming and snorkeling options. You can also try one of Okinawa’s popular diving spots for a chance to see sea turtles, colorful reefs, manta rays, and more.

8. Go Skiing or Snowboarding in Winter

When it’s too cold for the beach, head to the mountains for some prime skiing and snowboarding slopes. Winter sports-friendly prefectures include Nagano, Niigata, and Hokkaido, regions known for their consistent snowfall and ideal powder.

Visit one of Japan’s snow resorts to try out the slopes, as well as for great mountain views!

9. Stargaze Outside the City

Much of Japan is rural countryside land, free of city lights. That means that there are plenty of places great for stargazing into the clear night sky. Located in the middle of the ocean, Okinawa’s small islands are ideal for seeing the stars. Closer to the country’s center, you can also visit Nagano’s Star Village Achi and the sand dunes of Tottori for amazing sights of the Milky Way.

Japan has several animal islands, which are typically partly natural, partly influenced by mankind. One example is Ookuno Island, home to hundreds of wild rabbits. Though these rabbits largely live freely now, their existence on the island is the result of weapons testing during WWII, where the rabbits were once sadly used in testing procedures.

There are also several cat islands, a deer island, dolphin islands, and even a sheep island, which you can learn more about here.

Bonus: Explore Greenery in the City

In Japan, you don’t have to venture out to the countryside or to a faraway island to experience Japanese nature. In fact, greenery is an integral part of the urban landscapes in Japan.

If you’re in the city, you can likely find a park or green space nearby, along with tranquil Japanese gardens, natural rivers, and shady tree-lined streets. In Tokyo, try visiting Todoroki Ravine for a forest-like walking trail. For a quiet garden experience, go to Koishikawa Korakuen Gardens, located right in the heart of the city.

In Osaka-shi, visit Osaka Castle Park for plenty of greenery, Nagai Park for its colorful flowers and spacious grassy lawn, or Minoo Falls, located just outside the city. 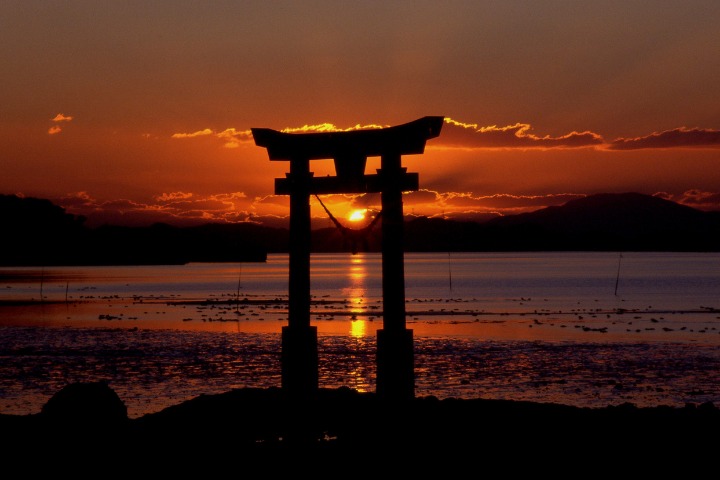 Immerse Yourself in Japanese Nature

Japan is a relatively small country, but the opportunities to immerse yourself in nature are endless and diverse from Hokkaido in the north to the islands of Okinawa in the south. From mountains to beaches to surprisingly lush city parks, there are plenty of ways to explore nature in Japan.

Ready to get out into nature? Start by visiting the stunningly beautiful Shiretoko National Park: