5 Haunted Places in Japan You Must Not Visit | Guidable 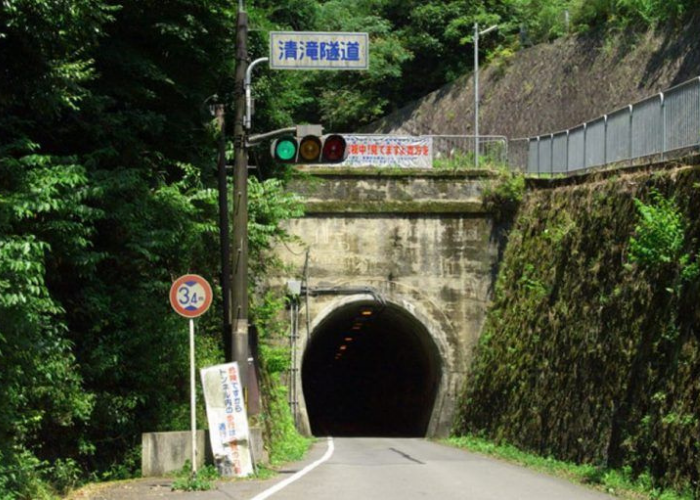 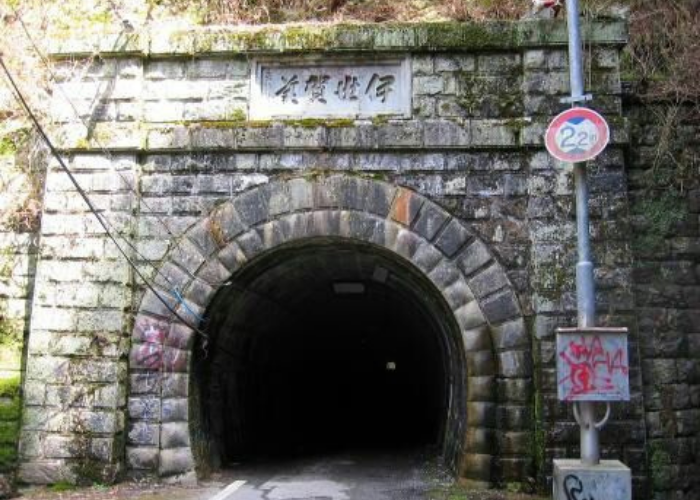 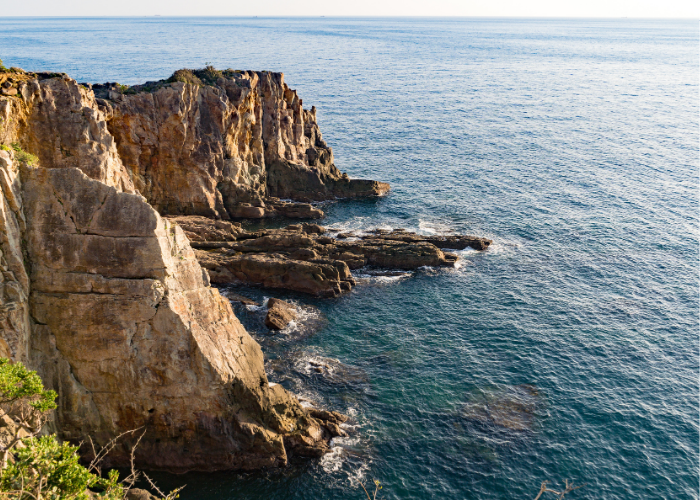 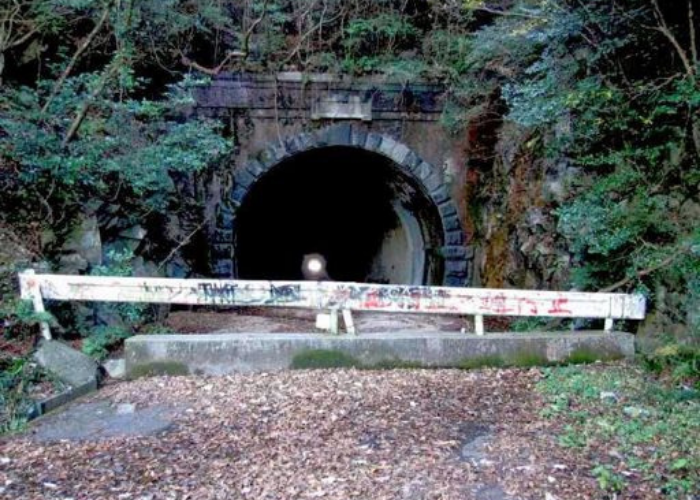 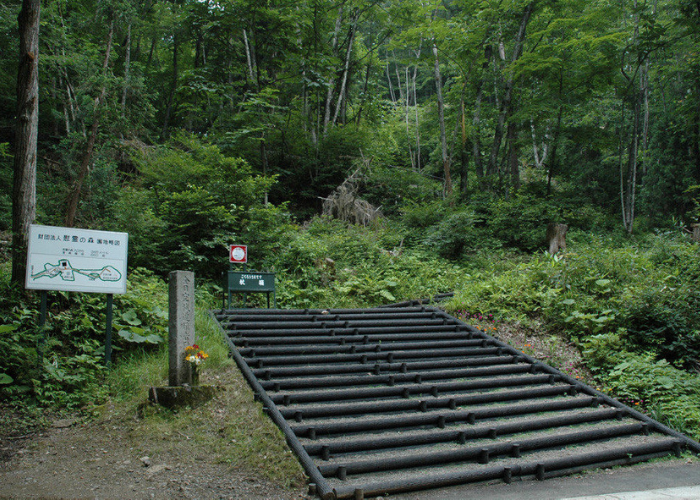