Japan is home to more than a dozen of UNESCO World Heritage sites, and is known for its rich culture, distinctive art, and for being the sushi capital.

According to the USNEWS.com, Japan ranked 5th in civic amongst all members of United Nations, the Asian Development Bank and the World Bank. According to the Japan National Tourism Organization (JNTO), the estimated number of international travelers to Japan in July 2018 was about 2.8 million (+5.6% from the previous year), being the best July ever.

Visiting Japan, particularly Tokyo, can really make a dent in your pocket but if you are a budget traveler and want to spend less, check out these 8 cheap spots and free activities, some of which are in Tokyo. 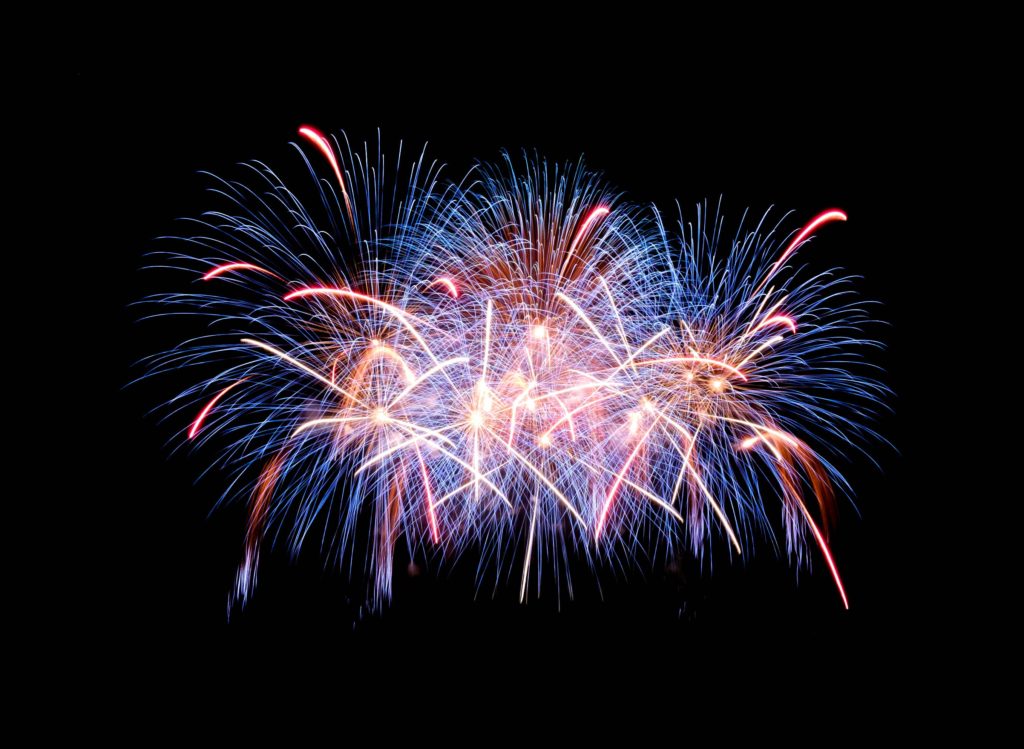 In Japan, the fireworks season kicks off towards the end of July and lasts until end of August. The biggest Hanabi in Tokyo are Sumidagawa Fireworks and Edogawa Fireworks Festival. Fireworks are very popular in Tokyo, and attract crowds of people, so make sure to come early in order to secure yourself a good spot. 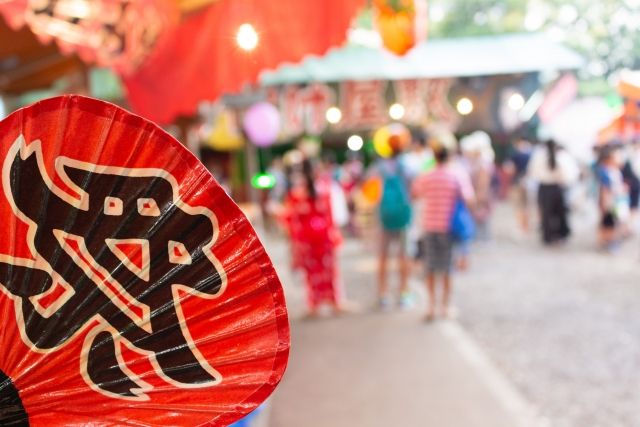 Matsuri are happening any time of the year, however the biggest festivals happen in summer and autumn. Important elements of Japanese festivals are processions, in which the local shrine’s kami (Shinto deity) is carried through the town in mikoshi (palanquins), and decorated floats (dashi). If you want to see the streets of Tokyo with Japan’s different music instruments being played, this is the best activity to enjoy for free.

Watching a Sumo (the national sport of Japan) match can be very expensive in Japan. However, you can still witness the Keiko or Sumo practice of Sumo wrestlers also known as riskishis in Arashio-beya for free. Because of its limited time for the viewing, it can get very crowded in the morning, so arriving early is recommended. 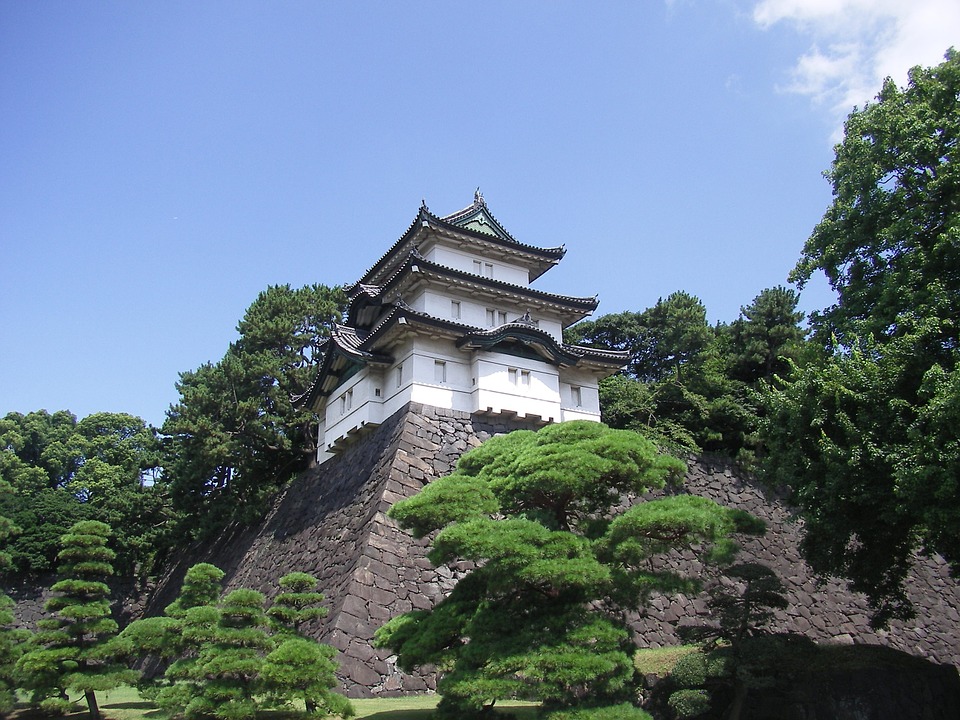 Tokyo Imperial Palace is limited for viewing. Only the east garden is open for public for free – the gardens former site of Edo Castle’s innermost circles of defense, the honmaru (“main circle”) and ninomaru (“secondary circle”). The original buildings of the Edo Castle period are no longer present but you can still see the impressive moat, walls, entrance gates of that time, and the garden that is full of historical artifacts and will take you back to the old times Japan. 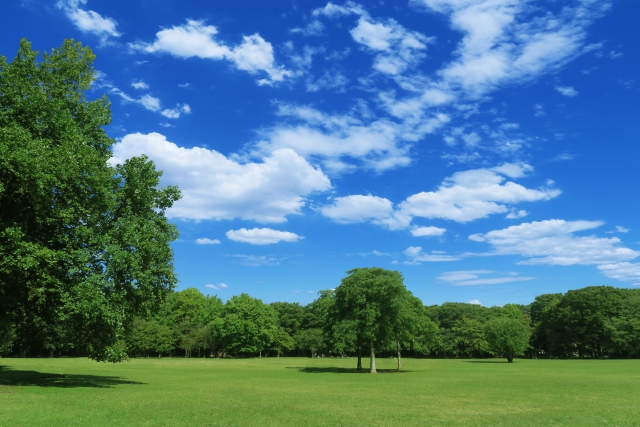 Within Tokyo’s busy metropolis, filled with lots of tall buildings and a variety of shopping areas, are fair green areas that give locals and tourists a place to escape from the bustling city life. There are several noteworthy parks that you can go to with your friends for relaxation, too. Yoyogi Park, Ueno Park, Inokashira Park and the year-round blooming Showa Kinen Park are just some of them. The most known to public is the Yoyogi park because of its location and accessibility. 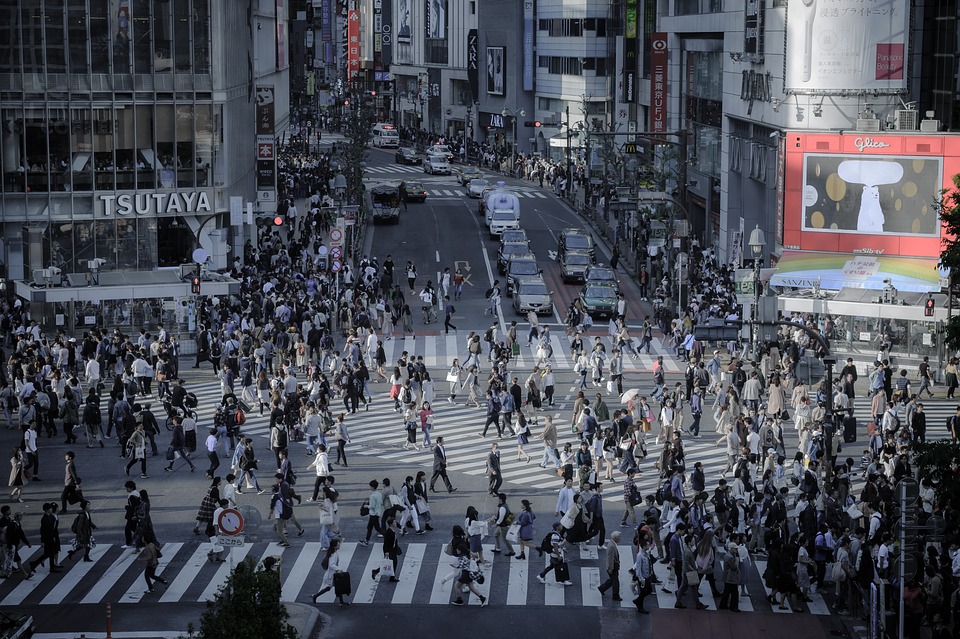 Shibuya crossing is one of the most known crossings in the world that you often see it even in international movies. When you come to Tokyo, never miss the chance to take a walk across the famous intersection outside Shibuya Station. It is an undeniable representation of Tokyo – lots of people, lots of action, and lots of fun. 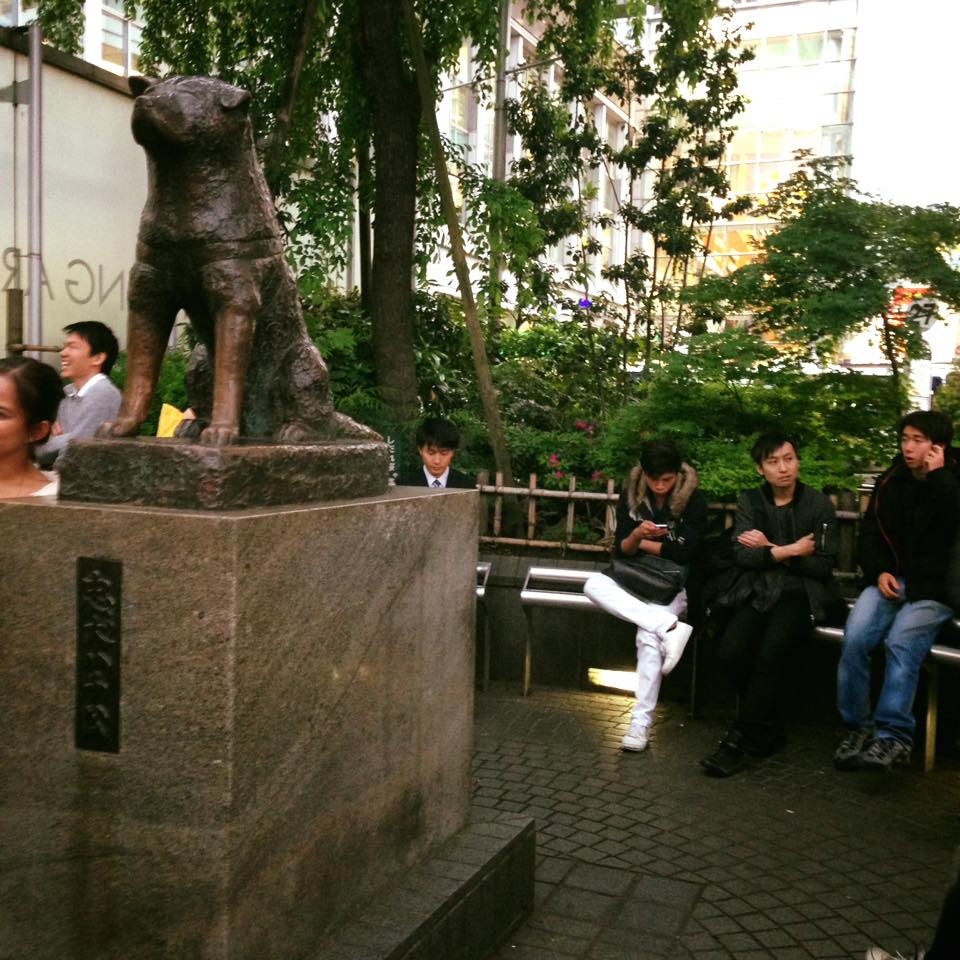 A visit to Tokyo may never be complete without dropping by in the most famous statue in Shibuya crossing. The statue of Hachiko may not appear particularly impressive, but if you’ve read its story and watched the movie about the faithful Akita dog that waited for its master’s return, even after its master’s death, you can really appreciate the significance of the statue. The surrounding area of the statue is also Tokyo’s most popular meeting point.