Limited Reopening of Japan’s Borders: What to Prepare When Entering Japan | Guidable

Limited Reopening of Japan’s Borders: What to Prepare When Entering Japan

After a long time of waiting for Japanese borders to open, on February 24th, the Japanese Government finally released new border measures, which took effect on March 1st, 2022. Based on the details of the newly released border restrictions, foreigners, except for those coming for tourism purposes, are again allowed to enter Japan under certain conditions. In addition, Japan will raise its number of daily entries from 5000 to 7000, starting from March 14.

This is good news for those longing to enter Japan for months. Still, what should be considered and carefully prepared before coming to Japan after the loosening of borders measures?

What to Take Into Consideration Even After Japan’s Borders Reopen 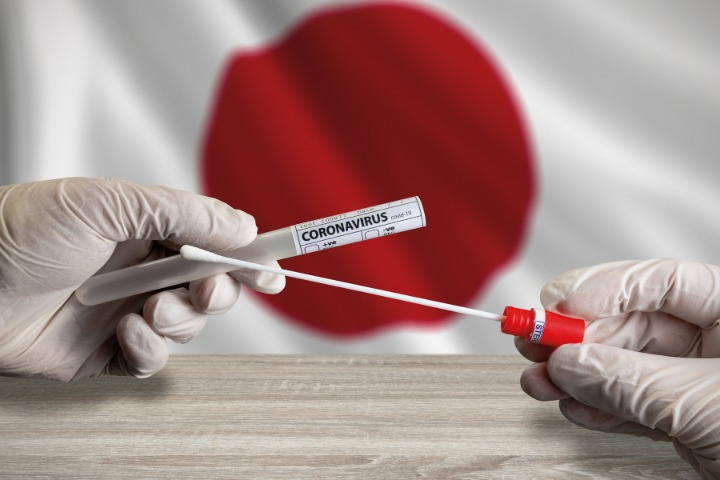 According to CNN, the first case of the Omicron variant in Japan— a Japanese man coming back from Namibia— was confirmed on December 22nd, 2021. As of February 17th, there had been around 4,064,142 confirmed cases of the virus and 20,756 deaths in Japan. However, around 80 percent of adults had also received at least two doses of COVID vaccines.

For now, as a state of emergency has since been put back in place and is likely to take effect until March 21st, many businesses, including restaurants and stores, have chosen to reduce their opening times, so cities are far quieter than usual. 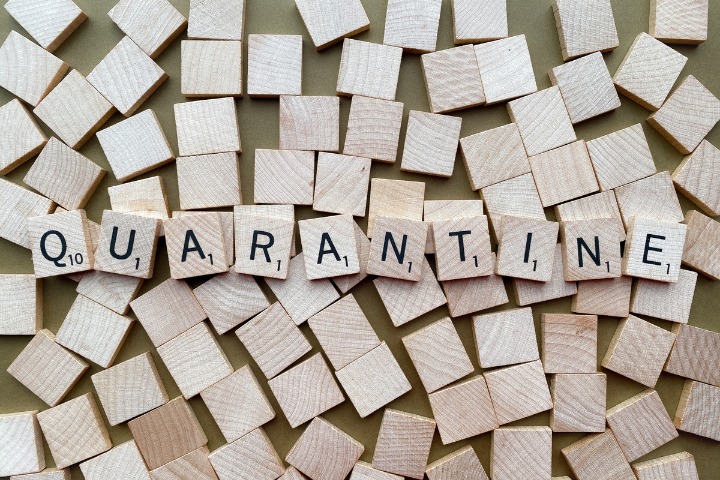 Although the border controls have been eased, strict quarantine rules are still in effect. In more detail, starting from March, those traveling to Japan will face one of three scenarios: quarantine for 0, 3, or 7 days depending on their vaccination status and country of departure.

As mentioned by Japan Times, 37 countries have been listed as Omicron hot spots. Therefore, certain quarantine requirements will be applied if you come from one of those countries. 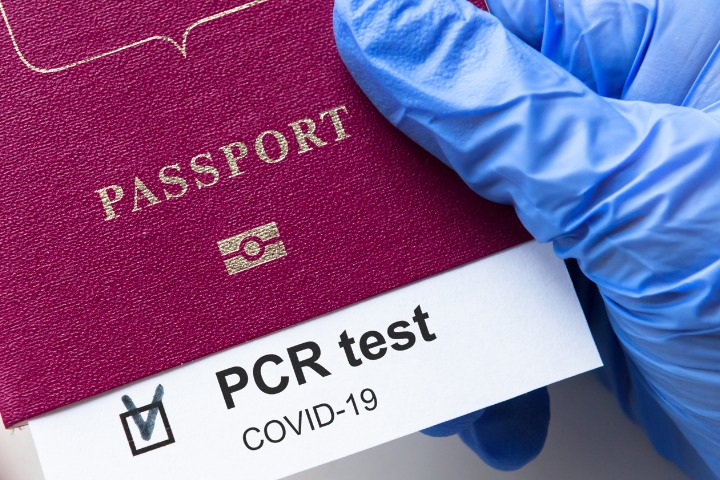 Preparing yourself carefully before coming to Japan is of great importance due to the current COVID situation. It is recommended that you get at least two doses of the vaccine, which will help you reduce the risk of infection. Along with this, you must take an approved PCR test before your flight and remember to bring a PCR certificate with you on the departure day.

Although it is common for many people to want to pack some medicine with them when going abroad, especially during a pandemic, try to look at the types and quantities of medicines passengers carefully are allowed to bring into Japan in case of any rule violations.

After Coming to Japan

Based on the new border control measures, restrictions on the use of public transportation have eased, meaning that those to carry out quarantine at home are currently allowed to use public transportation to return to their home or accommodations after entry into Japan. Still, bear in mind that any travel using public transport must be undertaken within 24 hours of a negative on-arrival test.

After 3 to 7 days, depending on your vaccination status and country of departure, if the PCR result on the final day of your quarantine is negative, you can end your quarantine period.

For many, Japan relaxing its border controls and allowing up to 5,000 entries per day is good news. Hopefully, this is a step toward the government reopening the borders to allow more visa applicants and even tourists.

Still, remember to keep yourself up-to-date with the latest news about the current COVID situation and stay safe even when your quarantine period is over.

We all hope that this pandemic will come to an end soon!

Pre-measures Against the Coronavirus (and other Infectious Diseases)