Looking for Off-The-Beaten Destinations in Japan?

Every time people are asked about their top holiday destinations, many of the places on the list are in Japan. It’s not something surprising, especially that the country has so much to offer – historical and cultural sights, exquisite cuisine experience, nature adventures and even pop-culture mania.

Aside from the famous tourist spots most of your friends have probably visited, like Tokyo Disneyland and Kyoto’s temples and shrines,  photos of which are flooding your Instagram feed, there are several spots in Japan that are still unknown to many.

These hidden havens of Japan may not make it to your fave Travel Guide magazine but these could be your next Instagrammable destination. 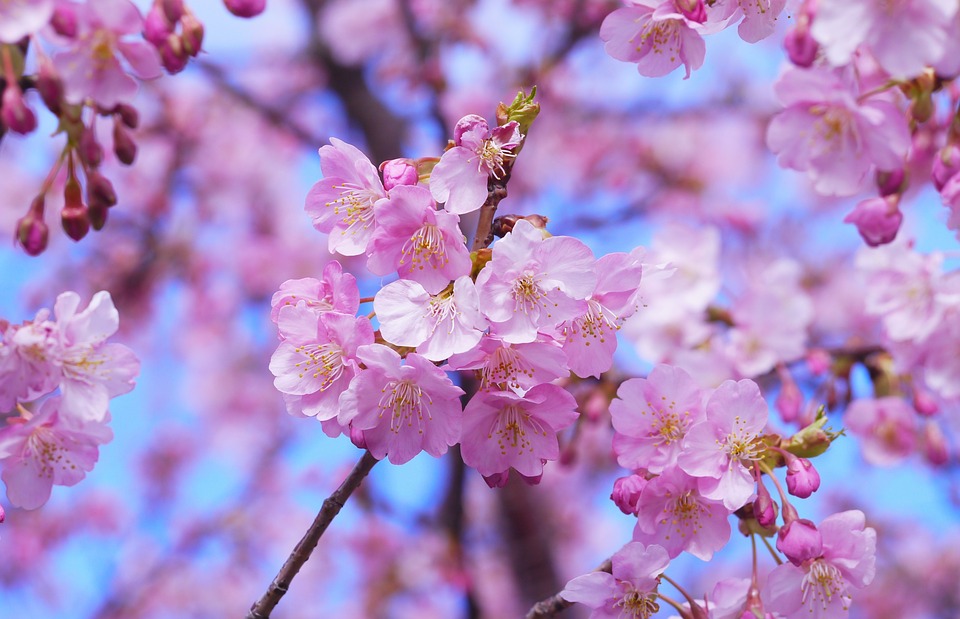 In 2011, this large port city in the  Miyagi Prefecture became known as one of the worst affected areas during the March 11 earthquake.  Until now, some areas were left as they are and some areas have been developed into a memorial park.  Some of the places you can also visit here are the Hiyoriyama Park and Tashiro Island. You can also check out the Ishinomori Manga Museum, an art museum named after the famous manga artist Ishinomori Shotaro. If you’ve read the Kamen Rider manga, then you must definitely drop a visit.

It is best to visit Hiyoriyama Park in spring to get the best view of hanami or cherry blossom festival with over 400 cherry trees planted along the park’s slopes. The park is situated on the site of the former Ishinomaki Castle. You can also hop  into the Tashiro Island, also called as Cat Island, if you want to experience some unique island experience. 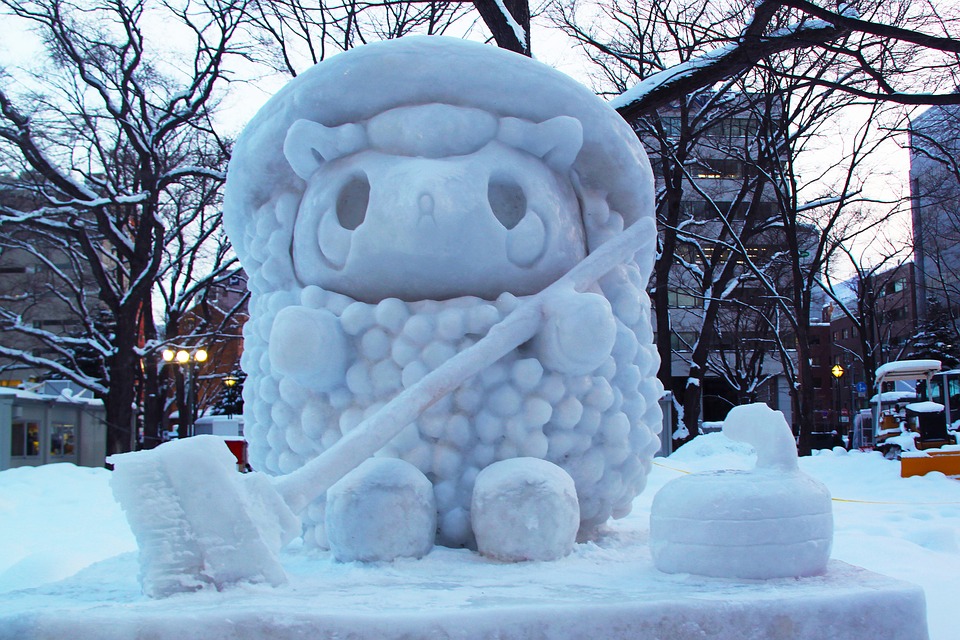 It is located in the center of Hokkaido and the second largest city after Sapporo. In the past, the city was only well known for its must-try ramen, but now it is also known for its Winter Festival and Asahiyama Zoo.

Next to the famous Sapporo’s Snow Festival, the second largest snow festival in Hokkaido is the Asahikawa Winter Festival (Asahikawa Fuyu Matsuri).  During the long Hokkaido winter, the festival allows the people to enjoy the snow  and make the most of the coldest month. Aside from the fireworks display and music and dance performances, there’s also an amazing showcase of snow sculptures.

If you fancy observing native wildlife of Hokkaido, you can check out the Asahiyama Zoo (Asahiyama Dōbutsuen),  a zoological garden just outside of central Asahikawa City. You will experience watching white polar bears, penguins, wolves, seals, among others.

Did you know that you can hike in sand dunes while in Japan and that you can do it in Tottori City? Located in western Japan and the capital of Tottori Prefecture, this city  is a must-visit one for having Japan’s largest unique and natural sand dunes attraction.  If hiking isn’t your thing though, you can still enjoy spectacular sand sculptures showcased in the Tottori Sand Museum.

If you want to settle in Tokyo and explore more of the city center, but you want to divert from the usual parks and recreation, you might want to check out the Mount Zine. This shop is haven for bookworms and manga collectors. The shop is selling limited-edition  fanzine or magazines. If there’s a city in the world that is filled with shops and spots for book and manga lovers, Tokyo it is! 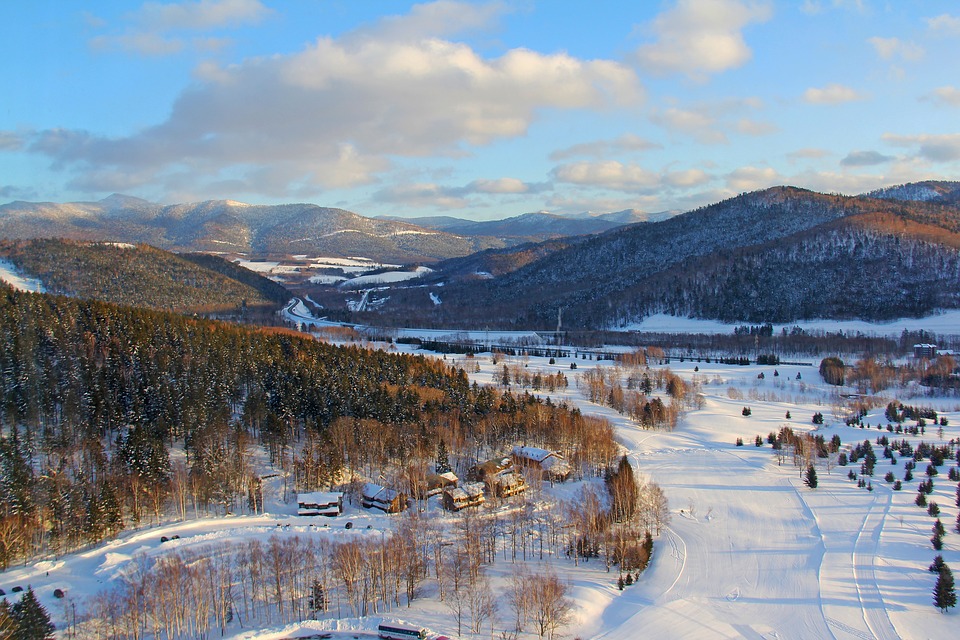 If you just keep that explorer spirit in you, you’ll never run out of destinations to explore and experience when in Japan. You’ll be amazed to know that many of the wonderful places you’ll go are even better than those overrated sights. Keep wandering!