Off the Beaten Track in Setagaya: A Day Trip to Gotokuji and Thereabouts | Guidable

Off the Beaten Track in Setagaya: A Day Trip to Gotokuji and Thereabouts

In a previous article, I talked about Shimokitazawa, which is where I live and which is perhaps the most famous “tourist attraction” in Setagaya ward of Tokyo. Setagaya ward is the largest ward in Tokyo (in terms of population) and is the second largest in terms of area (only Ota ward is larger in terms of area), but Setagaya ward is largely residential, and there really is not a lot for the average tourist to see, aside from Shimokitazawa (I briefly mention some other relatively lively places in the current article). Today, I would like to introduce a neighborhood called Gotokuji, which is a few stations past Shimokitazawa on the Odakyuu train line (about 15 minutes from Shinjuku). 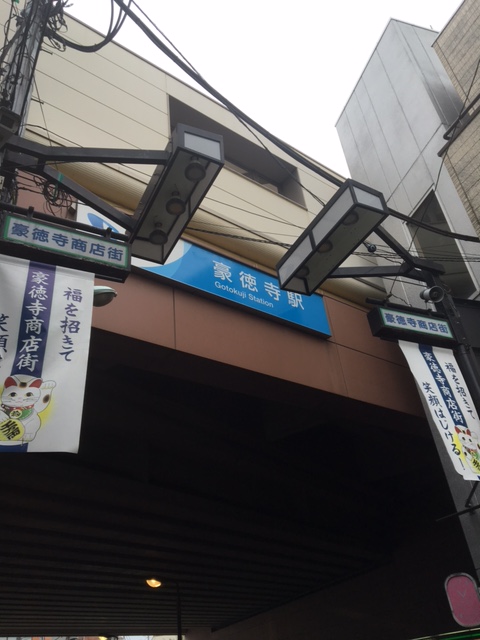 Gotokuji is the name of the station, named after a famous temple in the neighborhood. It is a “local station,” meaning that only local trains (kakueki (every station) in Japanese) stop here, so in scale, it is a quiet, pretty residential neighborhood, and aside from the temple (more below), there is not much to do or see in this neighborhood, but this temple and a short trip to nearby Kyodo or Sangenjaya (more about the former below and more about the latter in the following article), one could easily make a successful day trip out to this area and this would allow one to see a different side of Tokyo that most people don’t see. So let’s get into it. 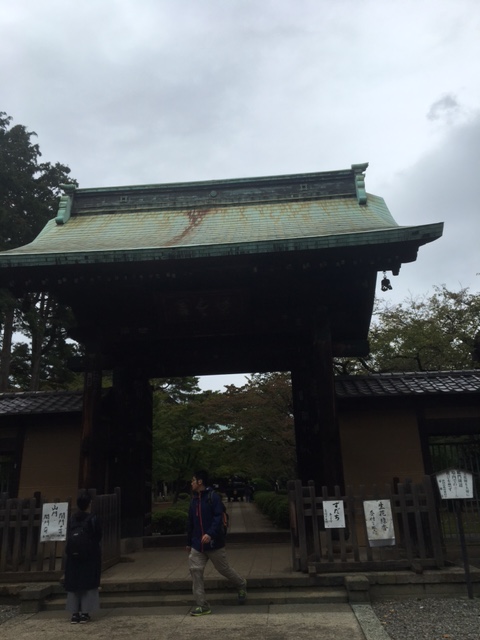 The temple Gotokuji is located about 15 minutes from the station Gotokuji. This is a sprawling complex, consisting of a plurality of structures, monuments, a pagoda, and a graveyard. According to local legend, this temple is the birthplace of the ubiquitous “maneki neko” (more below). Indeed, as you walk around the Gotokuji neighborhood, this maneki neko is EVERYWHERE, and whether or not this character actually originates from Gotokuji, the Gotokuji neighborhood sure as hell makes the argument that it does. 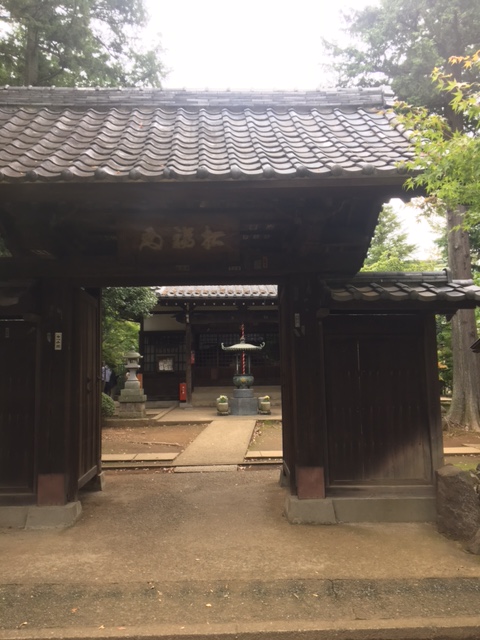 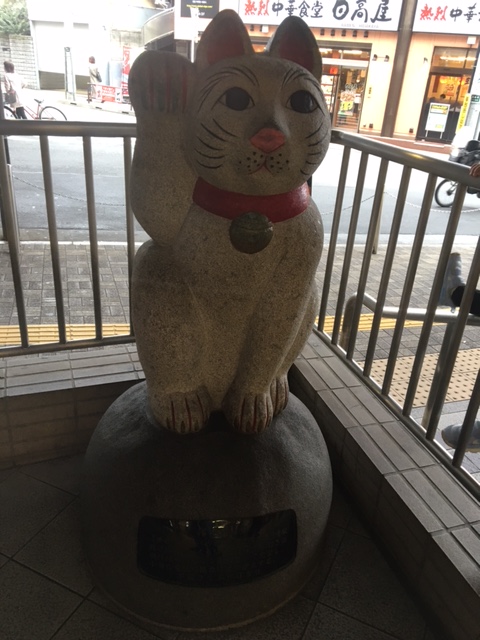 This is a ubiquitous statute or character in Japan. It is a cat making a beckoning motion with his paw (maneku means “invite” in Japanese, so “maneki neko” literally means the “inviting cat” or the “beckoning cat”). This character is used to symbolize or represent commercial success. The legend as it concerns Gotokuji is that (and I’m summarizing this from memory so that I don’t plagiarize Wikipedia) a long time ago, a visiting nobleman to Tokyo (it would have then been Edo) was invited into the temple grounds by a cat, and this saved him from being caught in a downpour. The thus saved nobleman was so grateful that he became the patron or sponsor of the temple and chose the temple as his familial burial ground.

You can spend a bit of time on the grounds of Gotokuji temple, but after that, what to do with the rest of your day? 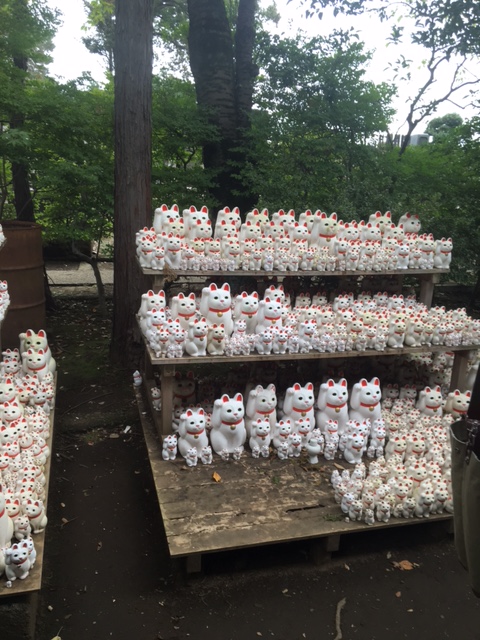 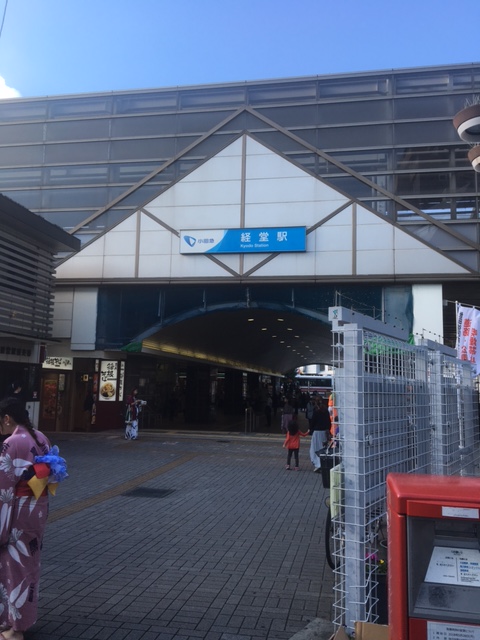 Next to Shimokitazawa, I think Kyodo might be the most lively area of the otherwise largely residential Setagaya ward. I think that, because this place is surrounded by much more popular tourist destinations such as Shimokitazawa, Shibuya, etc, it is largely overlooked, and I seriously doubt it is listed in any tourist books. However, there is plenty to see here. It is one station away from Gotokuji station, but you can walk there from Gotokuji in about ten minutes (the streets aren’t that complicated, and you can probably walk there without getting lost). Kyodo has two main shoutengai (commercial strips) with a variety of bars, restaurants, shops, etc. There are also karaoke kan (whole buildings devoted to karaoke), a bowling alley (there was at least the last time I was there), darts bars….I think you get the idea. There is more than enough in Kyodo to keep you busy well into the night. Also, Kyodo station is located on the Odakyuu train line and from there, it is easy to get to Shinjuku, Shibuya, Shimokitazawa and other major transportation hubs. 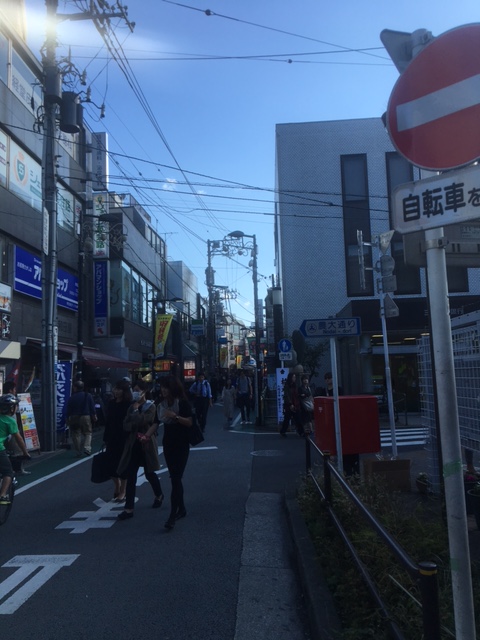 Upon leaving the station, hang a right, and you will be at the entrance to this shoutengai. Of the two or so shoutengai in Kyodo, this is the livelier of the two, and extends for almost a kilometer to Noudai Doori (a major street). There are enough restaurants, shops, bars and the like to keep you busy here for the night. Also, the abovementioned bowling alley is located near here, as are the karaoke kan. 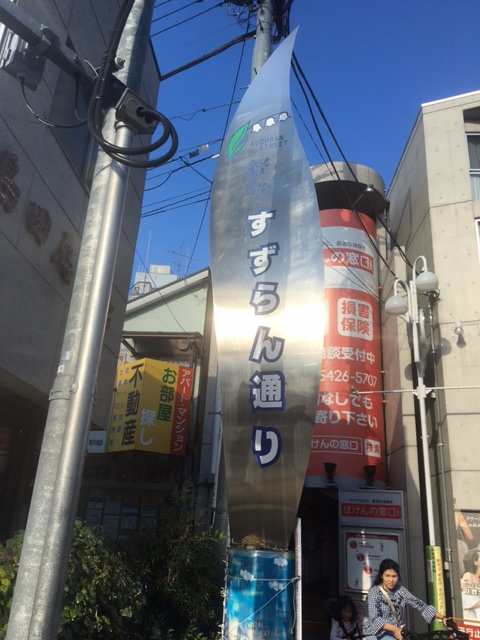 This is the other main shoutengai in Kyodo. When I first moved to Tokyo eleven years ago, this area was actually where I lived, and in order to write this current article, I visited the area for the first time in many years, While it has changed a lot, what remains the same is that, of the two main shoutengai in Kyodo, this one is much more…residential. While there are restaurants and eateries, it has a much stronger “local” feel,” and many of the shops are of a much more “local” or “residential” type (bookshops, shoe shops, and a surprisingly large number of produce shops (I counted five, all within several hundred meters of one another)). The dichotomy between the main shoutengai and this quieter one is quite interesting, and after Gotokuji, if you arrive around four or five in the afternoon, I suggest a healthy jaunt around this quieter shoutengai, followed by dinner and drinks on the opposite side of the station around the main shoutengai. 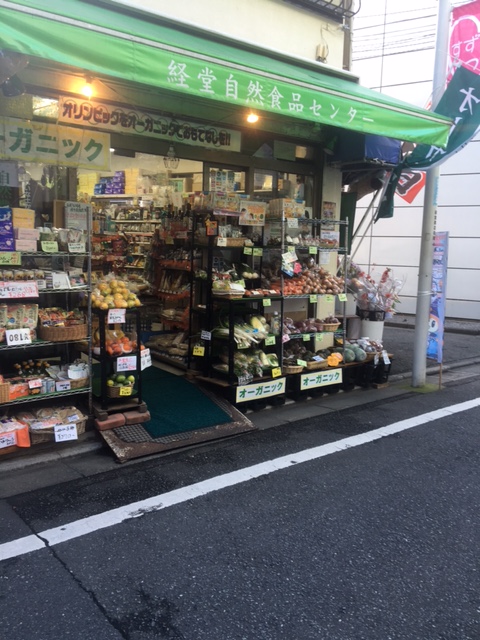