Japan is one of those countries that attract a lot of tourists. It makes sense as Japan has many of its own unique tourism spots that are seemingly unrivaled in its beauty. Also, Japan is regarded as a country that has a unique culture. The cultural uniqueness of Japan is one of the big reasons why tourists are interested in coming to Japan. This cultural uniqueness can be enjoyed if you come to these tourist spots in Japan. For example, Takeshita Street in Harajuku is a fashion district that sells unique clothes that you can only find in Japan. 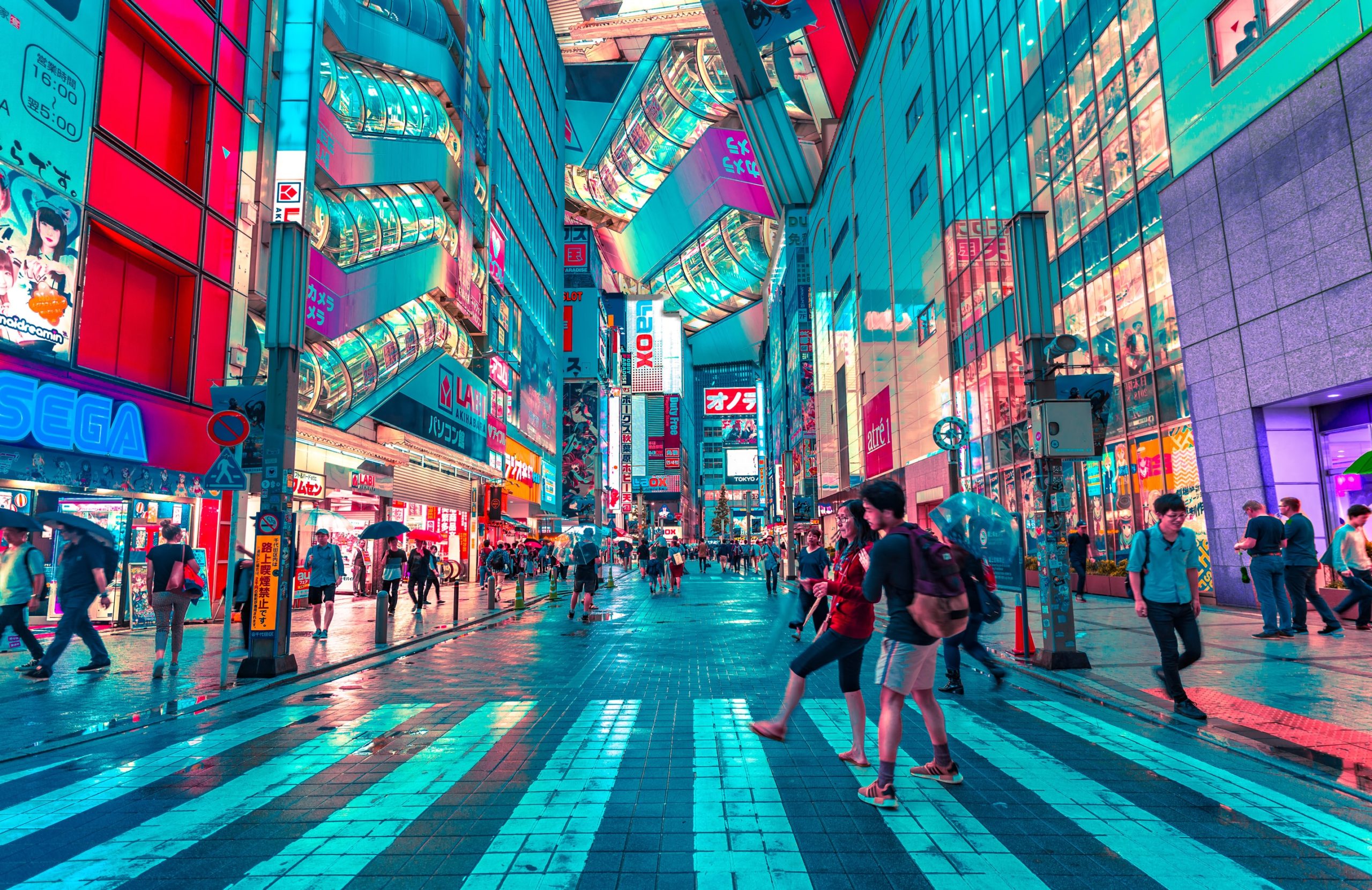 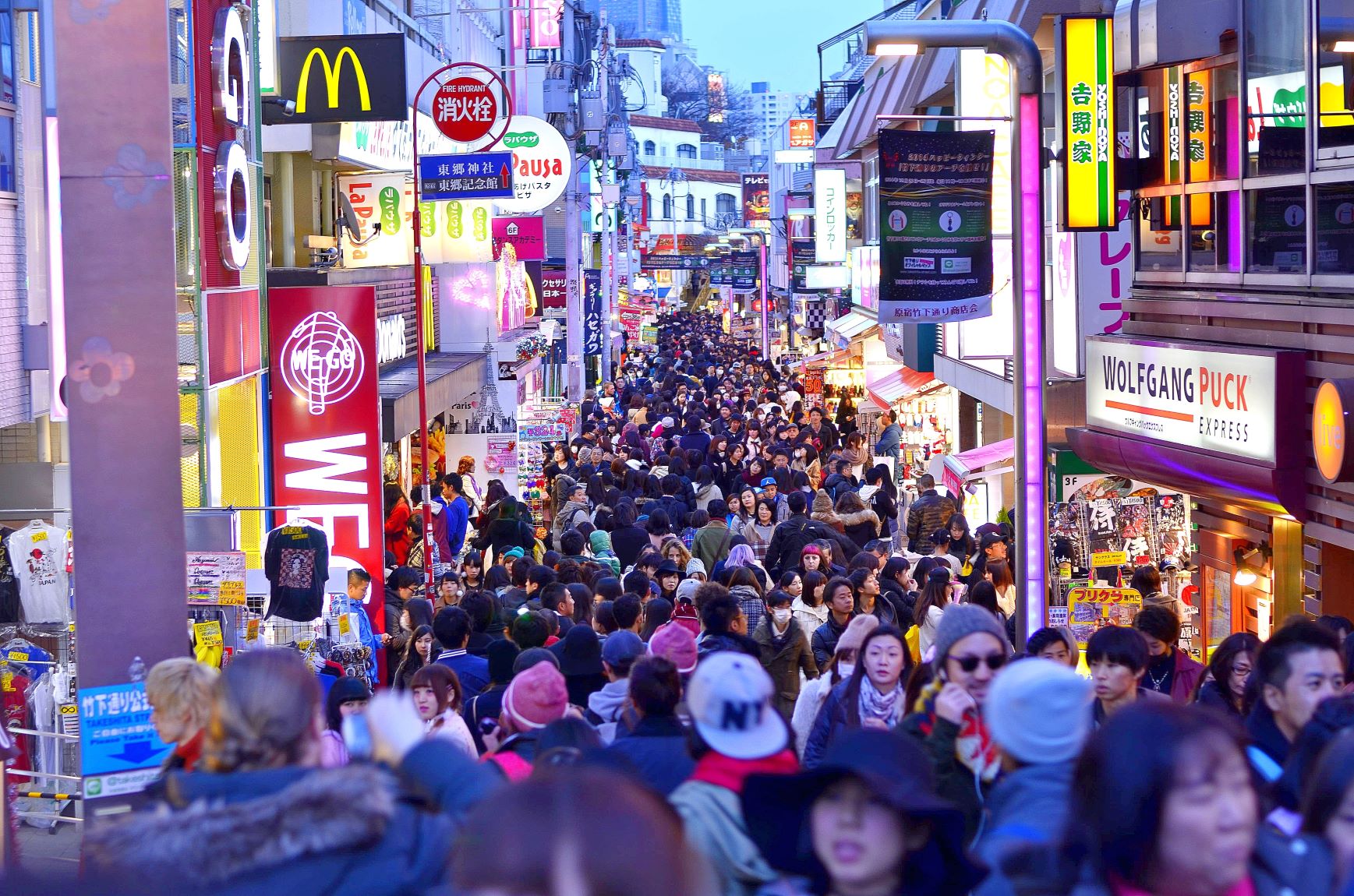 This tourist spot is located near Harajuku station. It is only a 2-minute walk from Harajuku station. This spot is located in a strategic place because the train station is not too far from it. Also, there is another shopping street near Takeshita Street. Thus, it is easier to find stores inside and outside Takeshita street. Takeshita street is regarded as one of the busiest and brightest shopping streets in Tokyo. This place has a lot of fashion and food chain stores that have low prices. The street is full of independent stores and smaller brands, which means that people have a lot of options for what to buy in Takeshita Street. The fashion stores in this street sell a lot of unique fashion style, and Takeshita has a fashionable reputation. The price range of the unique clothes that are being sold in Takeshita Street starts from ¥500 up to ¥3000, which is not really expensive. Other than clothes or other things related to fashion, you can also find food in Takeshita Street. Takeshita Street is also well known for its crepes, and it is not very expensive. Other than the crepes, you also can find Kebab, cotton candy, and even mozzarella sticks in Takeshita Streets. 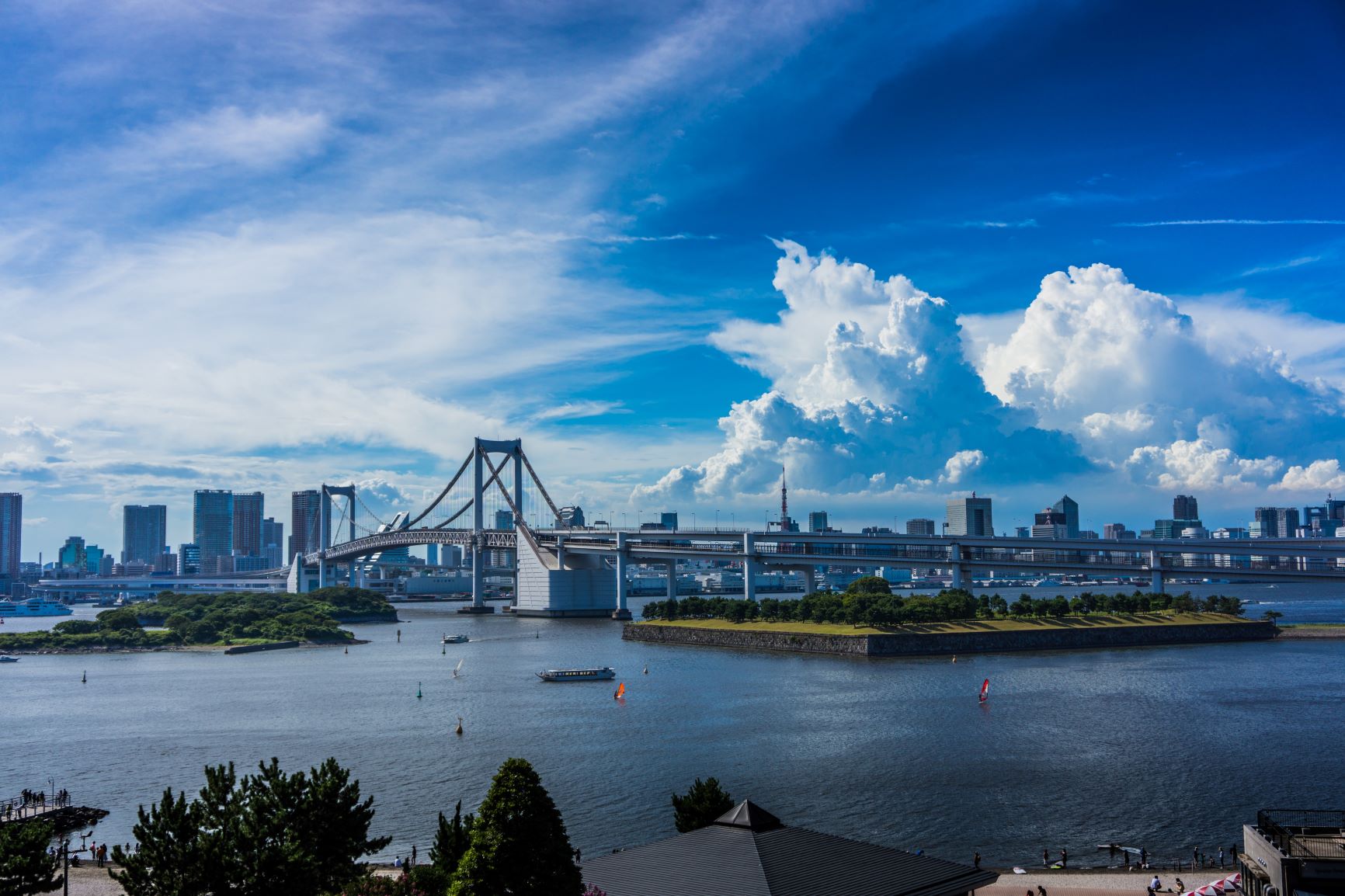 Odaiba is a famous shopping district in Tokyo that attracts a lot of tourists. To get access to Odaiba, you have to take a train to Tokyo-Teleport Station or Daiba Station through either the Yurikamome line and Rinkai Line. If you take the Rinkai Line from Osaki Station, you have to go to Tokyo-Teleport Station. If you take the Yurikamome Line, you have to go from Shimbashi Station to Daiba Station. Odaiba was built for the first time as a man-made island during the end of the Edo Period as a to defend Tokyo from Commodore Perry. This place is regarded as one of the unique tourist spots in Tokyo, and it is recommended for tourists to come to this place. Not only that, Odaiba has many shopping malls and stores, but it also has many more unique places to go to.

Find more to do in Odaiba here! 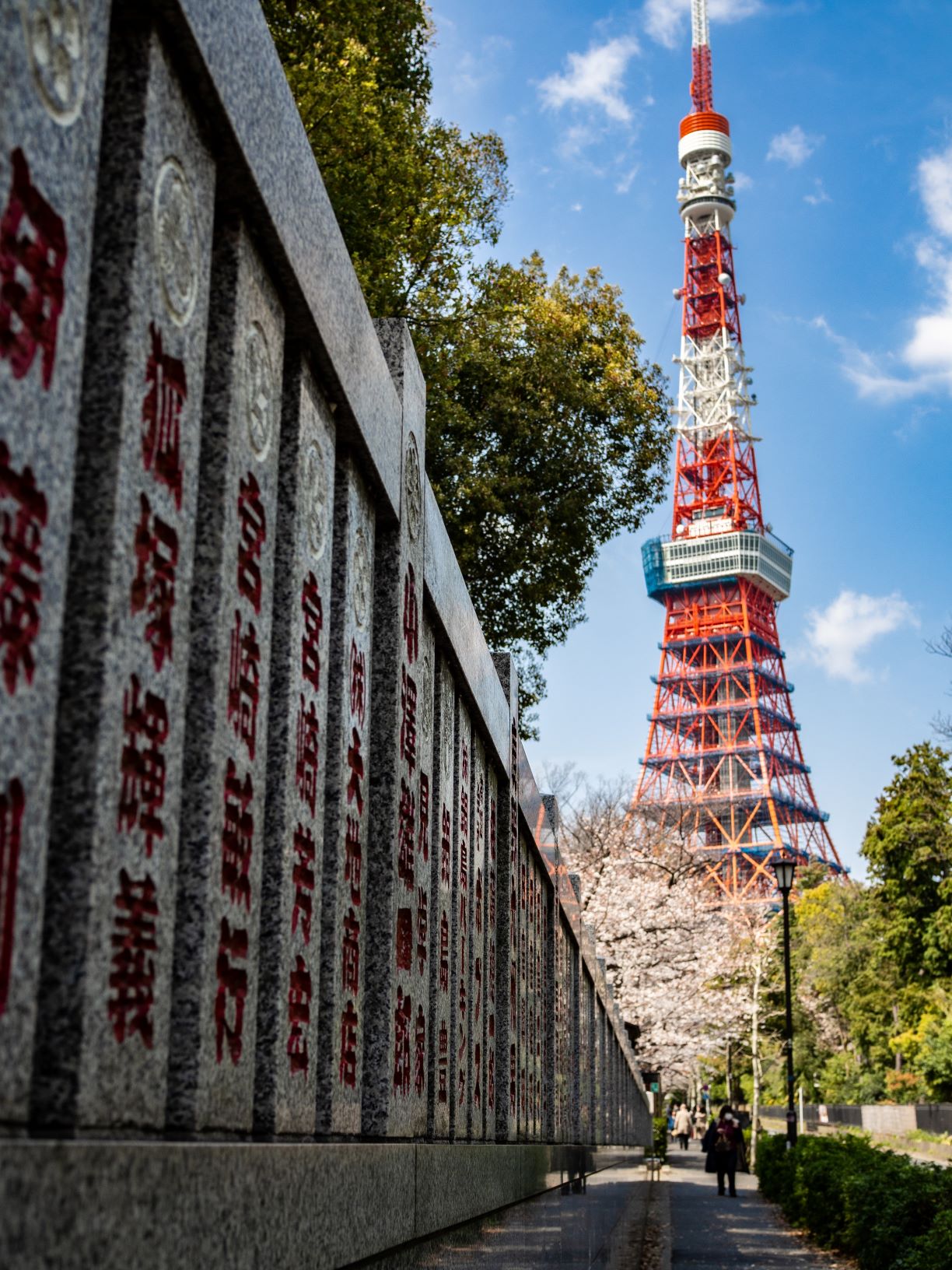 Tokyo Tower was the tallest building in Japan from 1958 up until 2012 when it was surpassed by Tokyo Skytree. The closest subway stations from Tokyo Tower are the Onarimon Station for Mita Line, Akabanebashi Station for Oedo Line, and Kamiyacho Station for Hibiya Line. It takes 5-10 minutes to walk from these stations to Tokyo Tower. Tokyo Tower is one of the unique tourist spots that are recommended for tourists to come to and Tokyo Tower is also an iconic tourist spot in Tokyo. Tokyo Tower’s main deck at 150 meters high is reached via an elevator or 600-steps staircase, and people have to pay to get to the main floor. There are also some souvenirs and cafes in the main deck. The second set of elevator connects the main deck with the 250 meters high top deck, from when you can see the rest of the city of Tokyo. 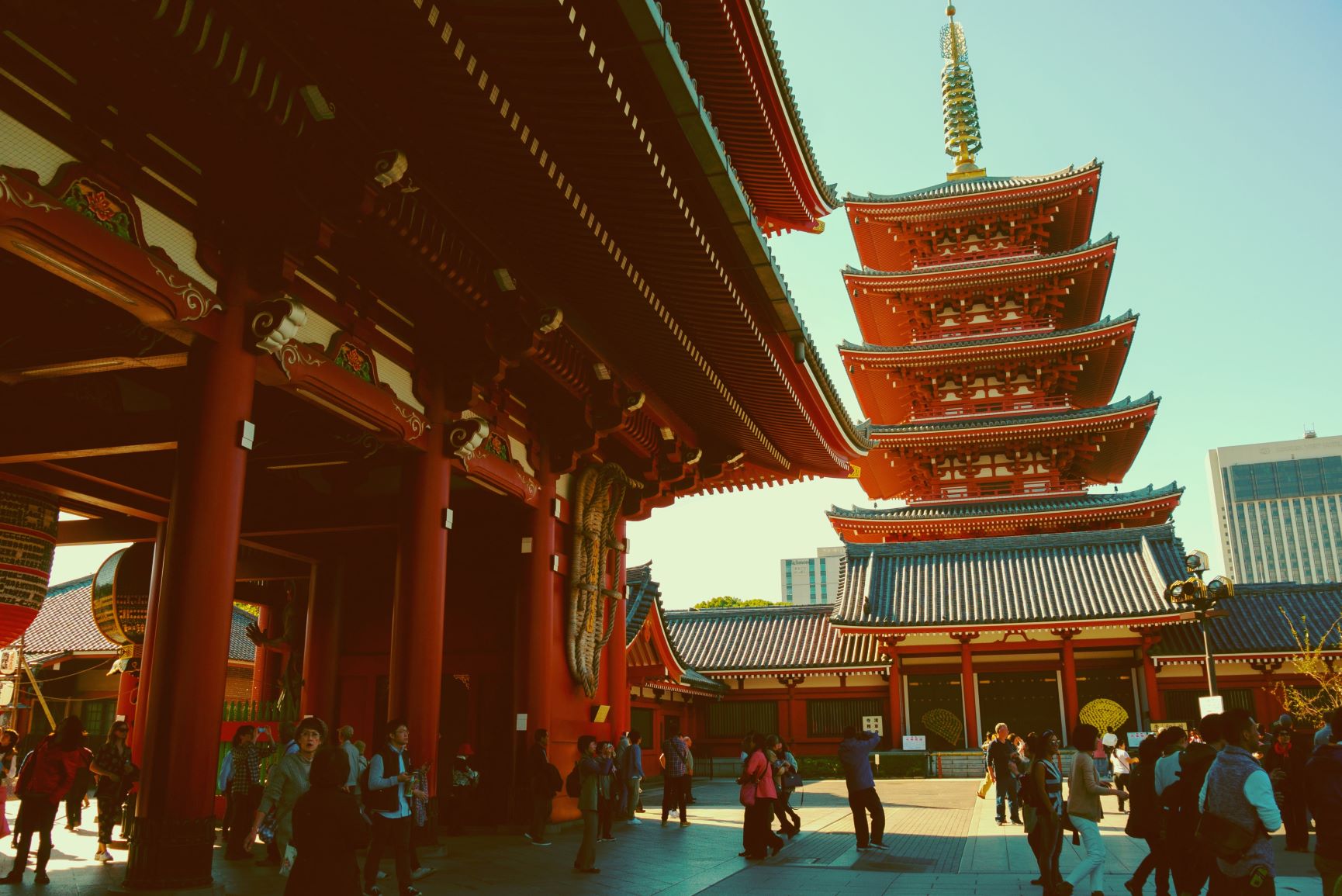 Senso-Ji temple also known as Asakusa Kannon Temple is a Buddhist temple in Asakusa. The closest station to Senso-Ji temple is the Asakusa station. The temple was completed in 645 AD, making it Tokyo’s oldest temple. When approaching the temple, the tourist will see Kaminarimon first which is the symbol of Asakusa and the entire city of Tokyo. There is also a shopping street which is called Nakamise which leads from the outer gate to the temple’s second gate, the Hozomon. A lot of unique souvenirs are being sold in Nakamise such as Yukata and folding fans and also traditional local snacks. Beyond the Hozomon gate, there is the main hall and five-storey pagoda. There are a lot of events that are held in this temple, for example, Sanja Matsuri. This is one of Japan’s most unique cultural heritage that is recommended for tourists to visit.

Have You Been to These Tokyo Tourist Spots?

There are a lot of unique tourist spots in Tokyo. Those tourist spots are can only be found when people are coming to Japan. Places like Senso-Ji Temple and Takeshita Street, for instance, you can not find that kind of place other than in Japan. Both of these places are always visited by tourists almost every day and that is why these places are recommended for tourists to be visited.