Try Skiing in Hiroshima/Shimane, the Southern Limit of Ski Area

Can You Believe You Can Ski in Hiroshima?

The skiing season is beginning. If you plan skiing, where will you go? Hokkaido? Niigata? Nagano? We tend to think we can ski only in northern Japan. However, some ski areas also exist in western Japan. Especially the border between Shimane and Hiroshima Prefecture are known for the southern limit of full-scale ski area. It might be hard to believe because there is located in west part, and you think there must be warm if you live in northern/eastern Japan. Because there is so cold in winter and its heavy annual rainfall, there is also known for heavy snowfall area in western Japan, and that is why there is developed as ski area. These are some picks which are popular ski areas there. If you live in Shikoku or Kyushu, you can enjoy skiing nearer and cheaper. 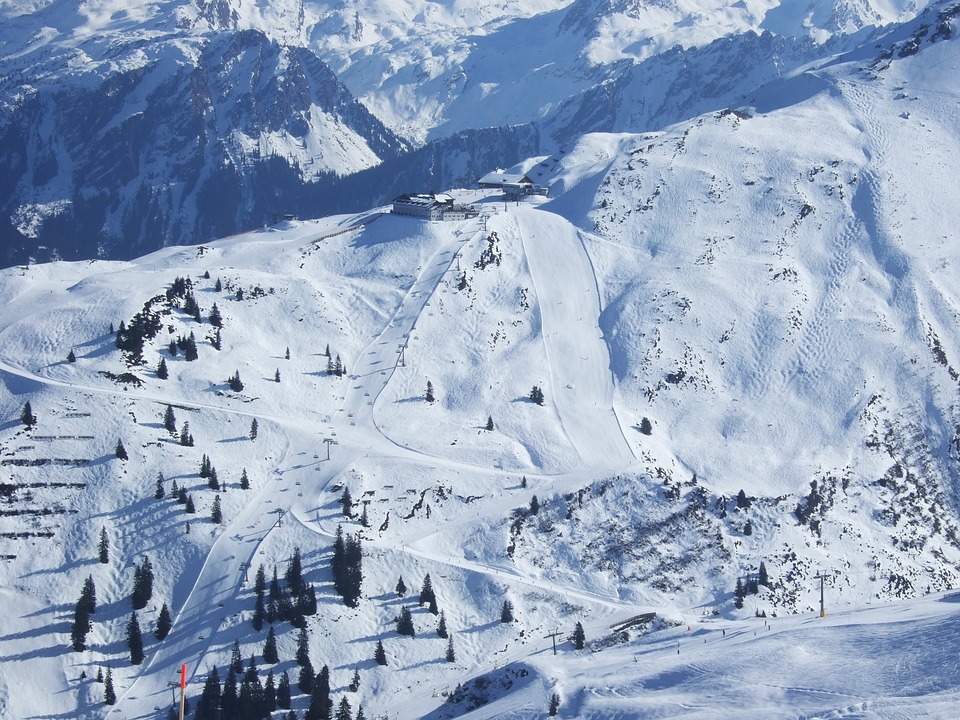 Most of ski areas are located in Geihoku District of Kita-Hiroshimacho. Even both skier and snowboarder are accepted in almost all ski areas, Geihoku Kokusai is one of most popular and largest ski area. In 2016-2017 season, it opens on December 17. It has several courses; for beginner, intermediate, and advanced, and snowboard area, kids’ park etc. are also available. Because it has rental ski/snowboard set and wear, you don’t have to buy new equipment. More info; snow.gurunavi.com/guide/htm/r0921ens.htm. 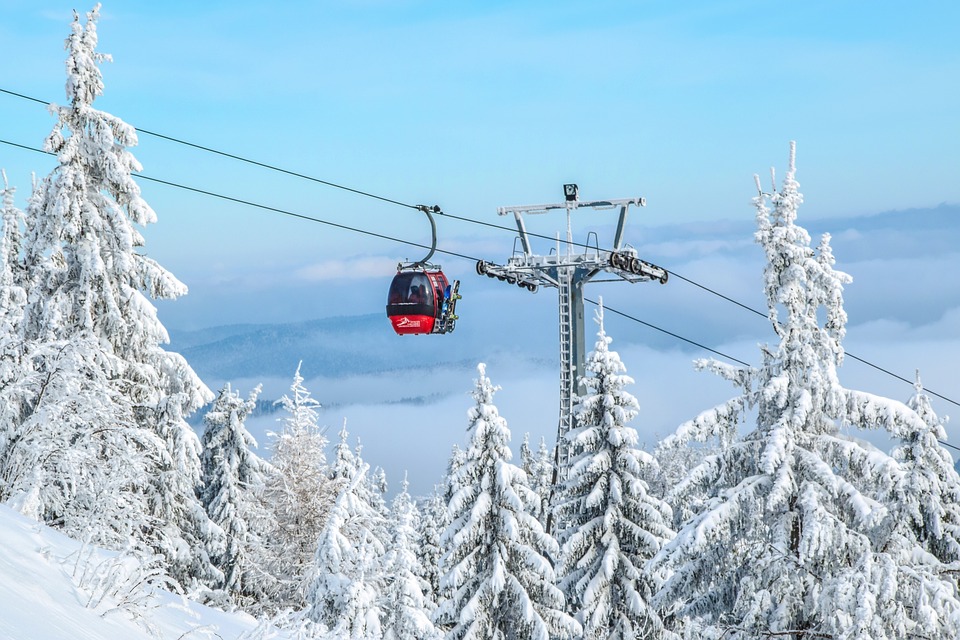 Mizuho Highland is located in Onancho, Shimane Pref. It has already opened partially, and is covered by artificial snow. Its feature is beautiful and dynamic scenery; you can see the Sea of Japan and frost covered forest while you are skiing. It would be rare that ski area with ocean view. Therefore, one of its restaurant has an oven for pizza, and you can taste warm pizza which is made by homemade mozzarella cheese after skiing. More info; snow.gurunavi.com/guide/htm/r0233ens.htm. It has official site only in Japanese. 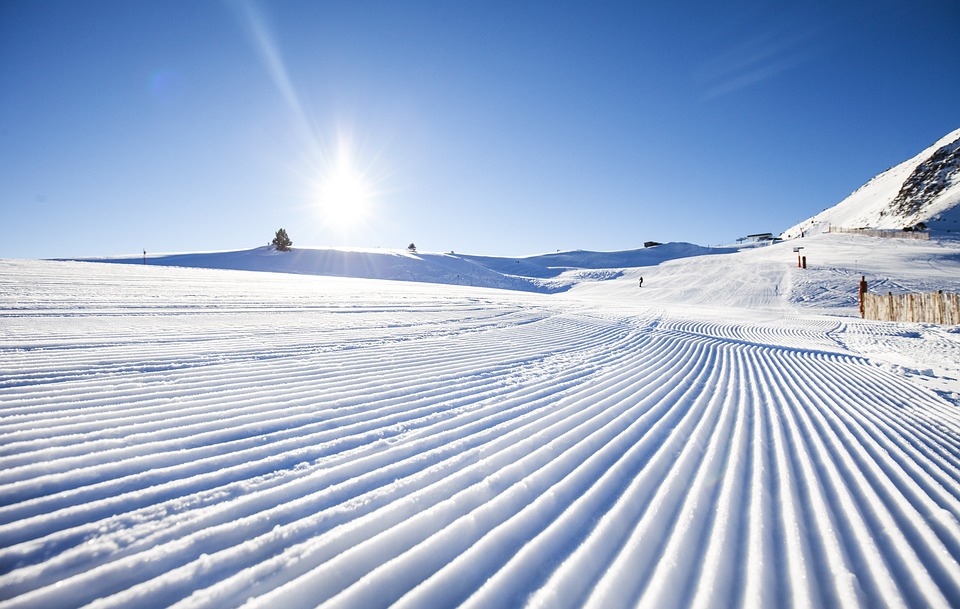 Dogoyama Kogen Ski Area– The Birthplace of Skiing in Hiroshima

Dogoyama Kogen Ski Area is located on the Mt. Dogo of Hiba-Dogo-Taishaku Quasi-National Park in Shobara, Hiroshima Pref. Mt. Dogo is known for the birthplace of skiing in Hiroshima, and its quality of snow attracts many skiers. In this season, it will open from December 25, 2016 to March 12, 2017. Not only skiing, Mt. Dogo is also good for hiking in summer. More info; www.dogoyamakogen.server-shared.com/ (Japanese only). 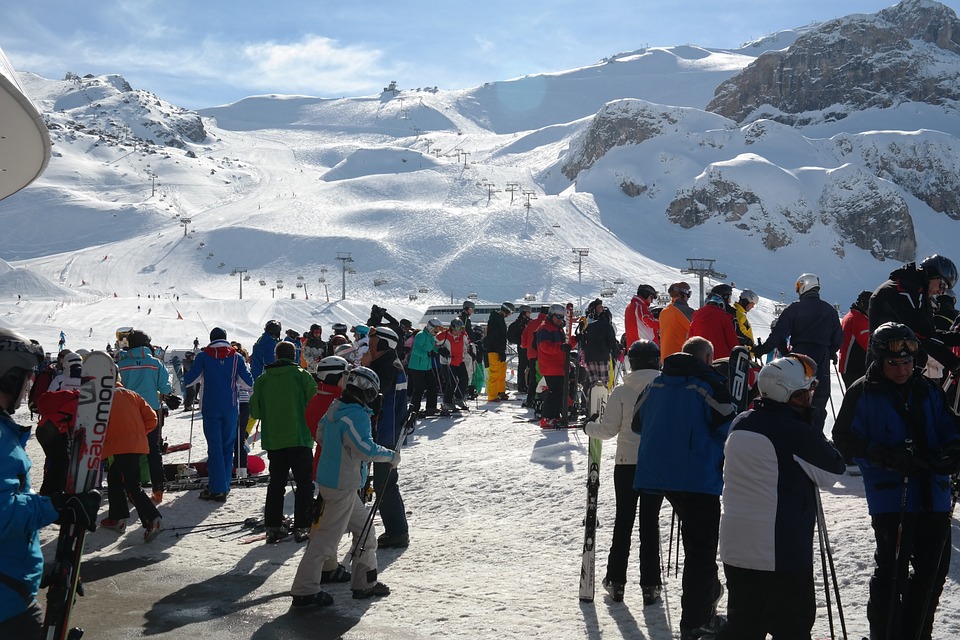