What’s This Noise? – Sounds You May Hear in Japan | Guidable

What’s This Noise? – Sounds You May Hear in Japan

You may think Japan is a quiet country and it’s true in a way.

Many of us don’t speak on a train, don’t talk loud in front of others and rarely honk. But you’ll hear some noises or sounds you may never have in your country. Let’s see and find out.

[In Summer, on a Street]

The other day my German friend and I were on a street and she asked me “What’s this sound? It’s like a buzzer.” I never thought it’s like a buzzer sound, but actually it sounds like an alarming sound. You’ll hear this noise during summer at almost everywhere in Japan. If you are new in Japan, you will get surprised the loudness. You’ll also get amazed that Japanese never care about the sound. The insect named Cicada makes this noise. They usually start to make sounds when rain season is over. In Japan, there are many trees even in cities, so cicadas will be everywhere. You may think it’s annoying, but many Japanese like this sound, because we can feel summer’s coming. And when summer is about to over, you’ll hear a different sound. It’s a sound of different kind of Cicada. Check the difference. The lucky thing is they sleep at night so you can sleep in silence. 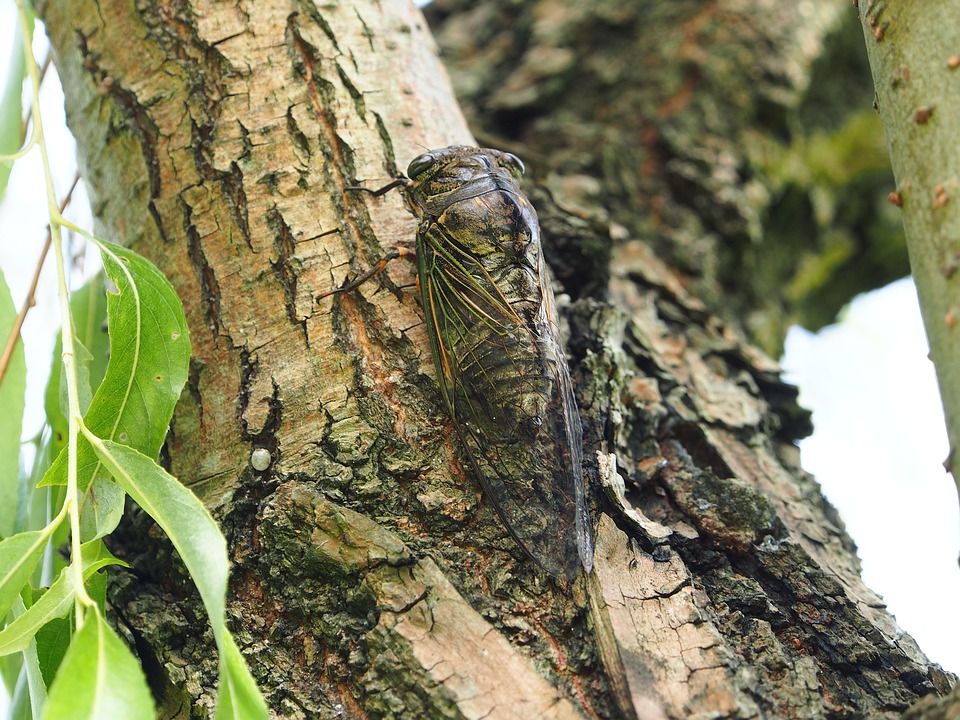 Japanese people are quiet, but instead you’ll hear lots of announcements. Especially in stations there are always some sounds. When train comes, the statin staff will keep asking you to be careful. When train delays even for 2 minutes, they announce what’s happening. Train arrival announcements can be recorded ones. One platform has two tracks. One train goes to direction A from B, the other goes the other way. So announcement for one track is held by male voice and for the other track is by female voice to avoid confusion. English announcements are also available in some big stations, but still not so many. So if you don’t know which trains to come, check and remember the voice. 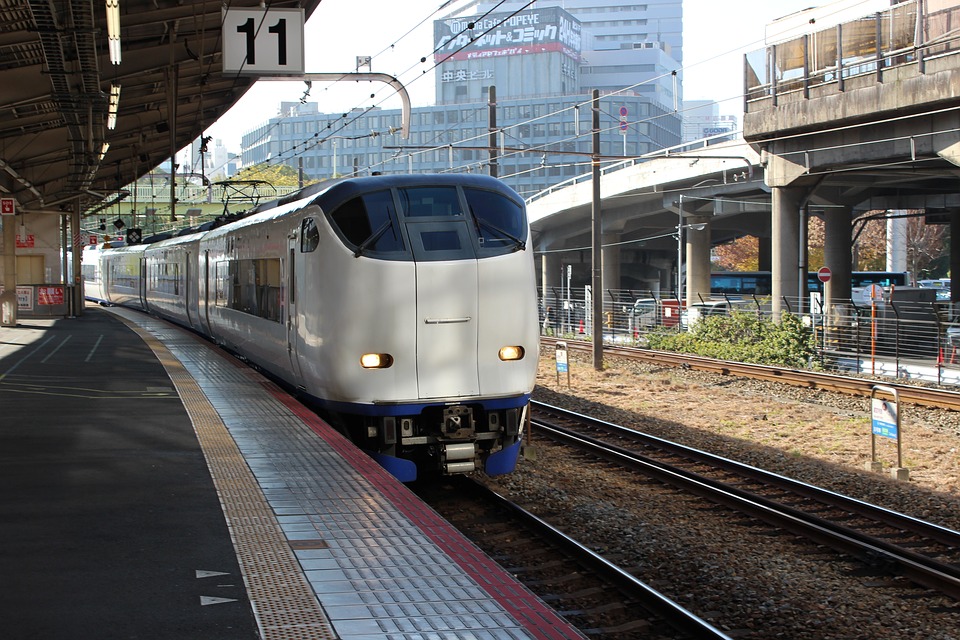 Japanese toilet can talk. When you approach it opens it’s lid and start to speak. It says something like this; “This toilet has an auto-flushing system. When you leave this room, it flushes by itself.” And it starts to make a sound of running water. Japanese people feel uncomfortable lavatory sounds to be heard by others. The flushing sound called “Oto-hime” helps to cease the sound we make. We used to flush actually so Oto-hime system was made for water-saving reason. If it doesn’t make sound automatically, place your hand to a sensor on a wall or push a button.