Japanese AM radio stations gradually start broadcasting via FM radio these days. It broadcasts to take measures to fringe area because of lay of the land lots of buildings, getting jammed with foreign AM, and disaster response. You know FM broadcasting has clear sound even though radio waves don’t really reach for far areas, however, you can catch it even if you are in concrete buildings when the disaster hits your city. Moreover, it also has another purpose; to continue broadcasting even if the AM broadcast tower is damaged. Because more typhoons have hit Japan lately, you still need to pay attention to disaster response. That is why radio broadcasting is important and you need to keep radios especially the portable type. 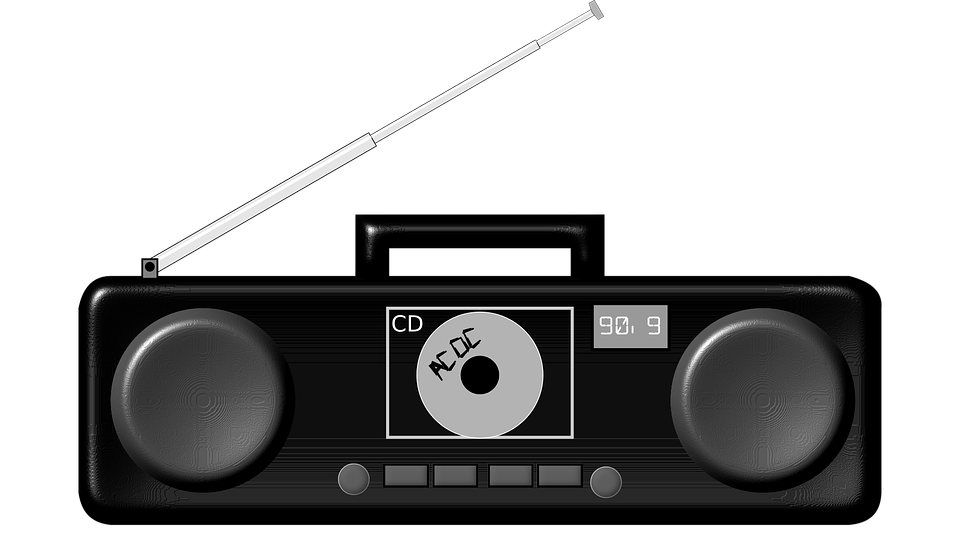 What is Wide FM?

FM complement broadcasting, also known as Wide FM has started in 2013. In Japan, the frequency of FM band used to be allocated from 76.1 MHz to 90.0 MHz. Since TV analog broadcasting had shut down in July 2011 and its band has become free, it has been used for FM broadcasting by AM radio stations. The band is from 90.1 MHz to 94.9 MHz. Even though AM radio programs don’t sound clearly, you can listen clearer than usual. Furthermore, each AM radio station has been trying to increase music programs.

The Radios You Should Choose

You can check your radio accepts wide FM or not by the image below. If you stay in Japan for years, you might have radios which can receive until 90.0 MHz. Each company sells radios which can receive wide FM, and they have been increasing. AM radio stations which broadcasts via wide FM also sell radios which deals with wide FM as souvenir or occasionally give away to their listeners. You better ask staff before you buy it when you visit electronics retail store.

Do you know any other tips to listen to wide FM? It is FM radio in iPod nano. You can choose radio regions when you listen to FM radio on it, however, if you set to “Japan”, you can tune into only conventional FM radio stations. To listen to wide FM, you need to set regions “Asia” or “Europe”. Because its frequency is allocated 0.1MHz wide, you shouldn’t choose “America” and “Australia”, each channel is 0.2MHz wide. However, if you want to listen to both conventional FM stations and wide FM, you have to change regions on each occasion. Maybe you should add it to your favorite each station.