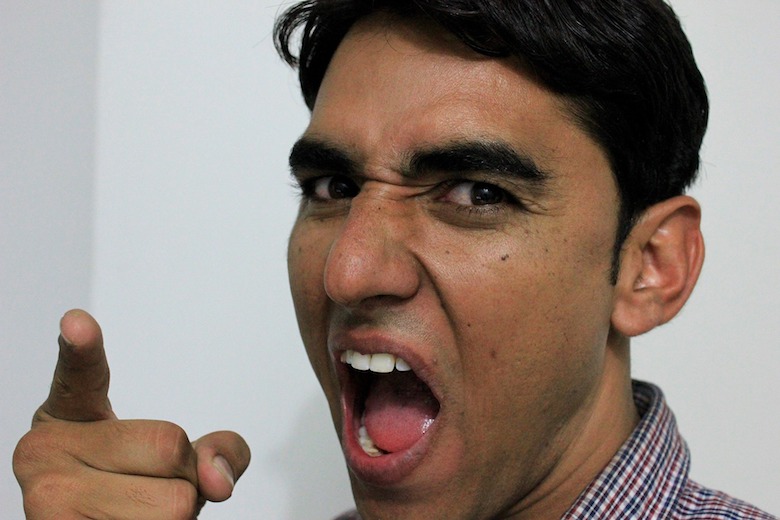 What is Power Harassment in Japan?

Have you ever heard of the term ‘pawa-hara’? This word has been receiving significant attention from Japanese society in recent years. ‘Pawa’ is the abbreviated form of Power, and ‘Hara’ is the abbreviated form of ‘Harassment’. ‘Power harassment’ refers to a type of harassment that can often be seen in Japanese workplaces; it means a set of harassing behavior by some in a position of authority towards his or her subordinates. This is referred to in English as ‘abuse of power’ or bullying. This is a typical problem that is originated from the top to bottom structure of traditional Japanese organizations that the Japanese government has been trying to combat recently.

What are the typical examples of power harassment?

Have you ever heard of the term ‘Kireru’? This word is one of the recent popular words in Japan. It refers to the act of ‘To lose one’s temper’ or ‘to blow one’s top’. In Japan, there are many bosses that lose their temper at their workplace. Specifically, the bosses may yell at workers, belittle them, criticize harshly in front of other workers and exclude them from group activities.

Why power harassment is so widespread in Japan?

There are several factors that are said to be the problem of power harassment in Japan. One is the tradition of highly authoritarian management styles and extreme deference to those in authority. Japanese people only experienced the style of boss taking the authority of the whole group or organization. Ever since they are kids, the Japanese have followed their coach, teacher and shop manager who are taking the whole authority. They have been used to this kind of style that the leader can do anything to his or her workers. Also, some people even admire those bosses that yell at them or slap them, as they see it as an action out of love. However, even some people take violence, as an action out of love, there are companies that harass their workers in order to make them quit of their own volition instead of firing them directly. 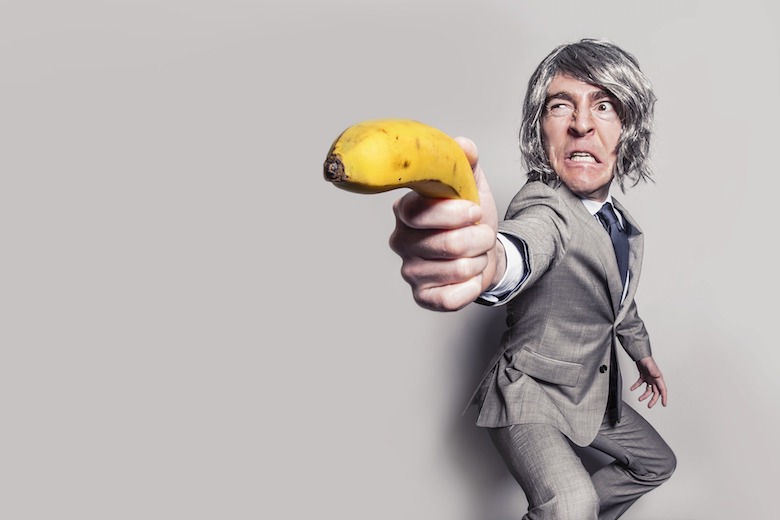 What should I do when I face power harassment?

If you think you face power harassment, you are able to make a report to your company, based on the labor contract act. The labor contract states that an employer should, in association with a labor contract, give the necessary consideration to allow a work while securing the safety of his/her life, body and the like.

In order to report to the government, you need to start recording and saving evidence that indicates harassment, discrimination, bullying. Make a chronological record of your events in a document, as specific as possible. You can use your phone’s voice recorder to record the events as they usually occur behind closed rooms when not many people are around.

After you have recorded the events, you have to report and inform your manager of the action that you feel is harassment. You can report your manger through email or letter. When you report it to your manager, make sure you use the words harassment, discrimination combined with adjectives like unfair, unreasonable.

When you sue the company, many law firms will try to invite your company to settle the issue by adequate compensation but do remember that you have the choice not to accept it and rather file charges in the labor court. Companies in Japan know that Laws are in favor of the employees, and fighting a law suit is extremely financially expensive, and it may damage the company’s reputation. Therefore, there is a great chance for you to receive an offer from a company for an off-line settlement.

What are the cases of power harassment?

There was a case in July 2005; a man sued his company for power harassment. He argued that the company president began verbally abusing him, yelling that ‘There’s something wrong with your brain.’ Every time the man would make a mistake in his workplace, the company president would order all the other workers to surround him and the company president would tell them to point out the man’s bad points. He was kept being criticized for more than three hours. A year after, the man was demoted, and his work computer was taken away, and he was prohibited from doing regular work. He started to suffer from sleeplessness and as a result, he developed mental illness and was not able to work anymore. He quit the job and has filed a lawsuit demanding 69.3 million yen in damages.

On September 10th, 2008, there was a case of a female worker at a confectionery company suing her supervisor and employer for constantly teasing her in the company. The High Court granted the plaintiff damages of 1.7 million yen.

As can be seen from this example, in Japan, a small incident can easily be found to be illegal harassment, even the amount of damage is low. Therefore, if you think you are harassed, do not hesitate to tell people that you trust. They may give you suitable advice in order to encounter harassment. 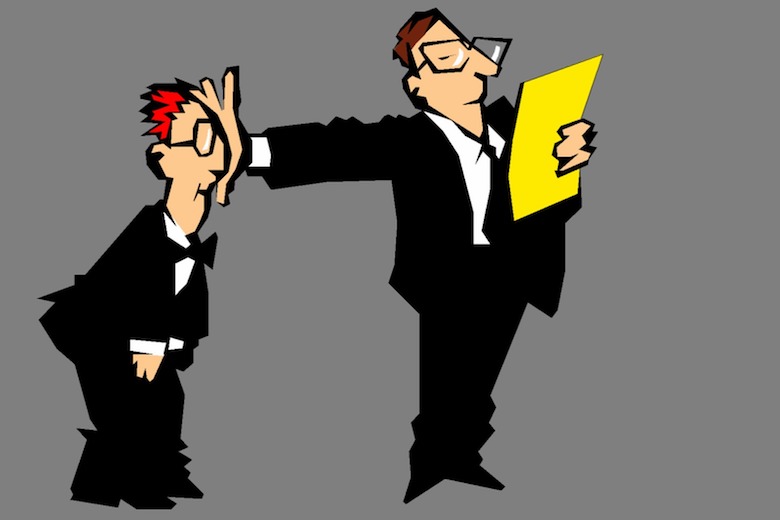 Would you like to teach children English in such an environment as below?

I am trying to find more information about what I should in the case that I get mistreated, and misled by a company, as I have done. Because of this I am not in the financial position to seek legal help and I cannot understand much Japanese which complicates matters.

Apologies if you are not the right people to contact.

Most of small business companies is japan consists on husband and wife (Japanese). They does not know anything about HR (Human Resource Management)……….consequently foreigners there suffer.