5 tips to understand the working surroundings in Japan | Guidable

5 tips to understand the working surroundings in Japan

Some of you may have come to Japan in order to work here, regardless if you wanted to or not. In any case, you might  find the working surroundings in Japan sometimes strange.

Here, we would like to introduce some of the characteristics regarding the working surroundings in Japan, and some tips to deal with them. 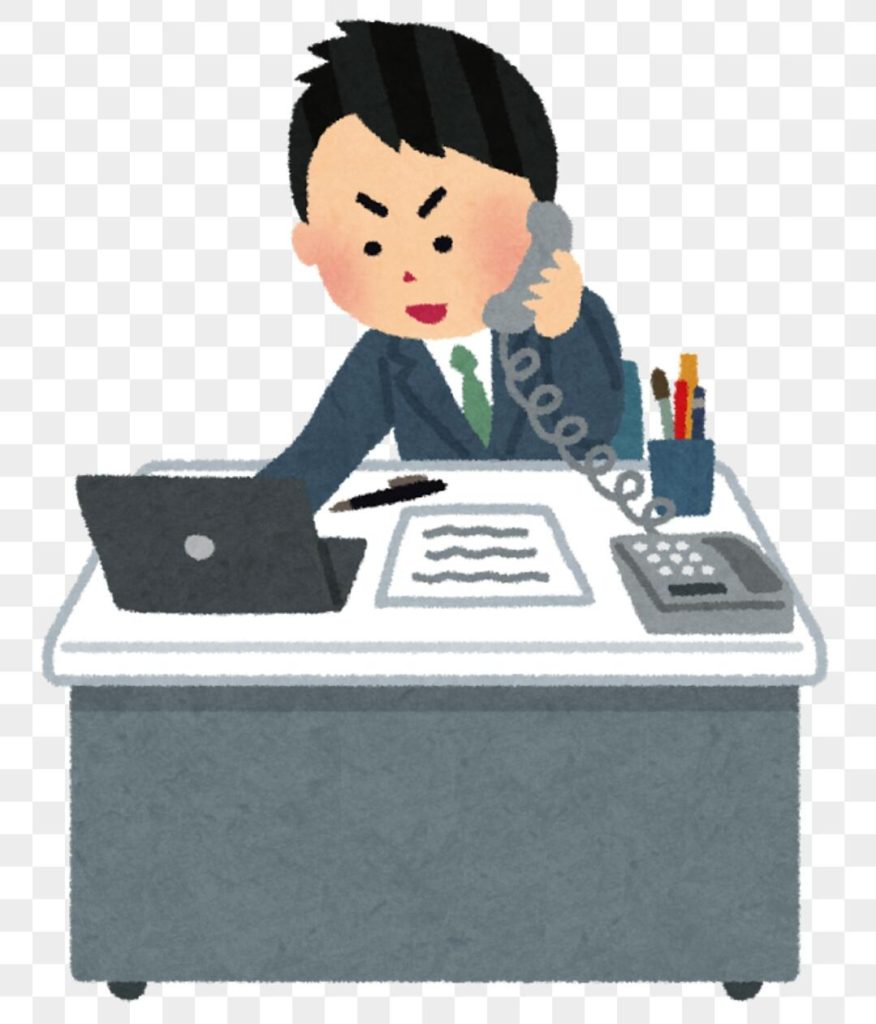 To express respect, in the Japanese language, you might have learned to put “san” (Mr. or Ms.) after the name of someone. This rule, however, is not applied in the case that you are saying your boss’s name when talking with someone from another company. If someone from another company calls you and asks, “May I speak with your boss, Sato san?”, for example, you have to answer like this (provided that your boss is out of the office, in this case); “Sorry, Sato is out of the office now”. Even if Sato san is your boss, in order to show respect to the other company’s people, you have to say his name without “san”. In front of Sato san, however, you should not forget to add “san” ! In Japanese language, these kind of rules for keigo (honorific or polite expression) are difficult to get used to. Even for Japanese people, it sometimes feels complicated. Therefore, please do not hesitate to speak Japanese due to fear of misusage. You shall learn the rules and phrases via your everyday work in the office. 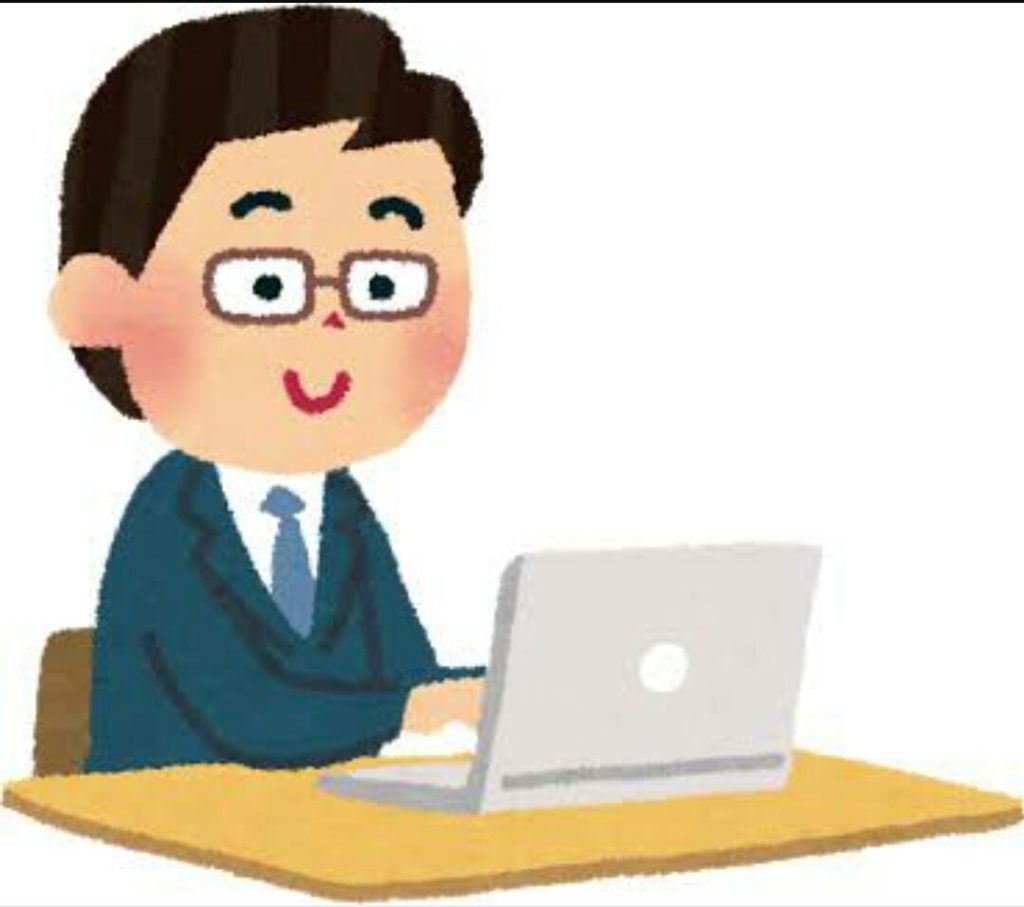 Do not use your office laptop for private usage

When you have free time, some of you might browse your favorite websites on the Internet. But please try to avoid this activity in the office. Some companies adopt the software to observe what kind of websites their associates are browsing. Even if it seems that no one is watching from the behind, what you are browsing might be seen from inside the laptop. Be careful! It’s strongly recommended that you don’t browse some sexually explicit www sites… 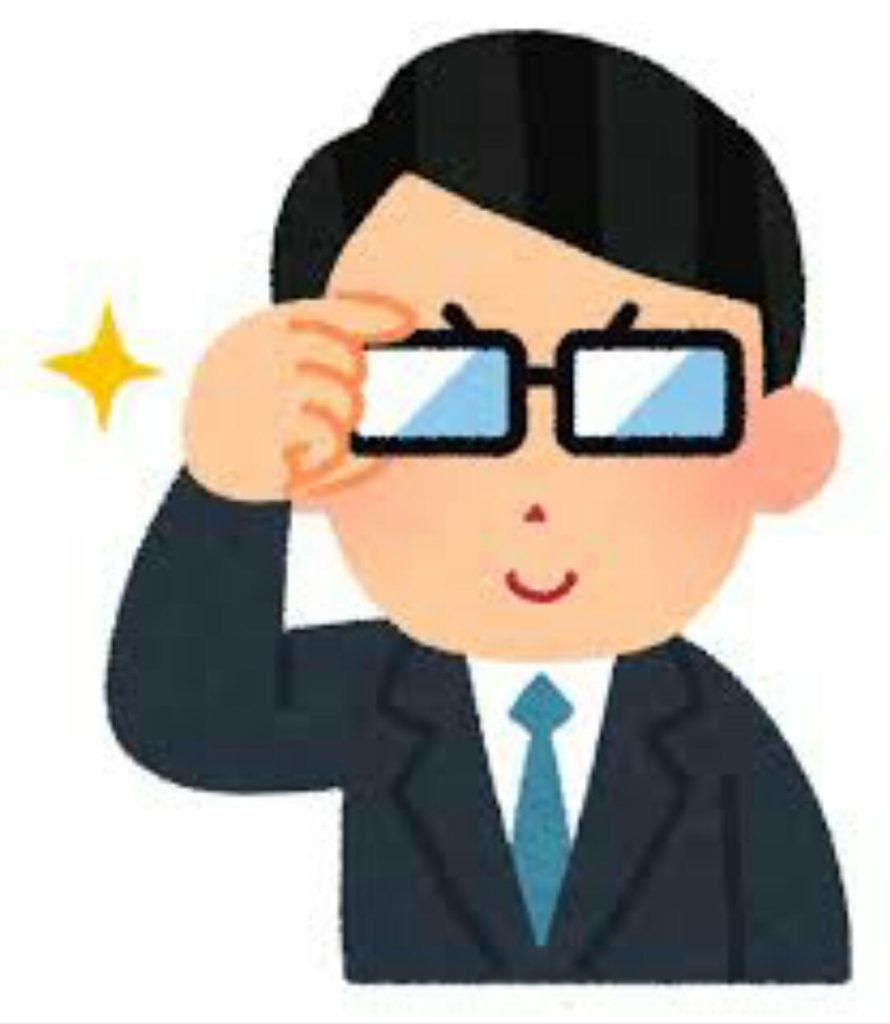 Wearing glasses can off a give smarter impression

Even though some young people in Japan (especially teenagers), tend to hesitate to wear glasses since their appearance will become dasai (not cool or geek looking), this trend changes a bit when it comes to office workers. In Japan (or maybe not only in Japan), wearing glasses suggests a level of smartness, so it can be said that someone wearing glasses seems smarter than someone with no glasses. Also, if you don’t usually wear glasses and occasionally do wear them, you can give the impression called gap moe in Japanese (attracting to someone because their personality doesn’t match their appearance). That’s something which is very unique to Japanese culture, so it might be hard for you to understand though… 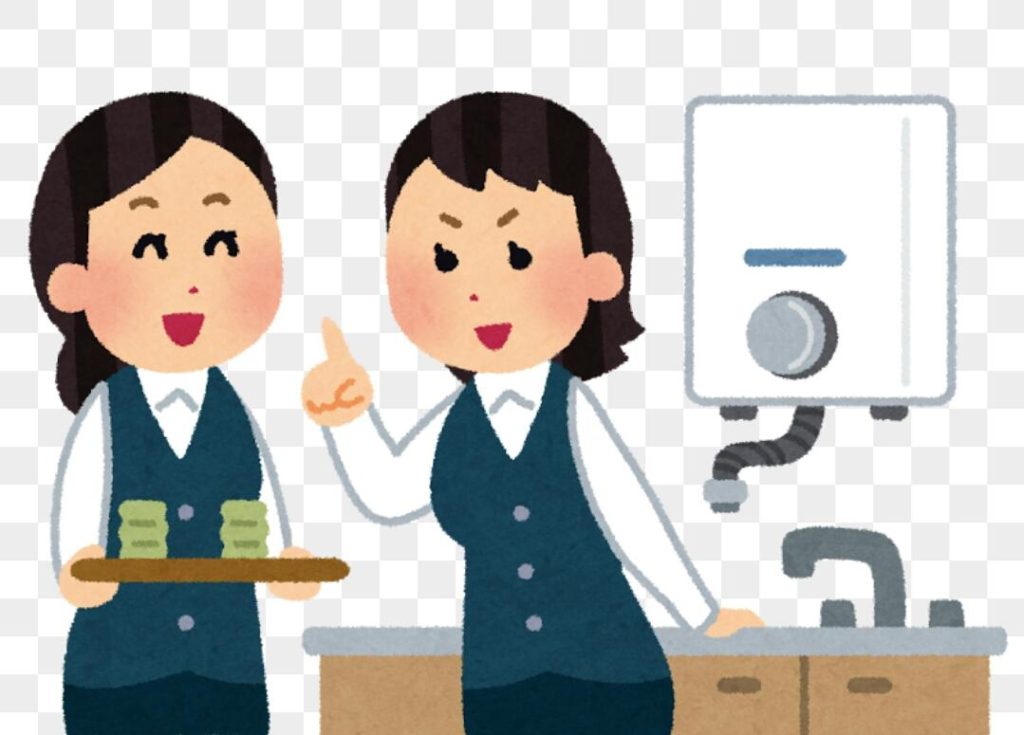 While male associates in the office in Japan are called “Salary man” (there are a lot of this kind of Japanese English used only in Japan, which might surprise you or be difficult to understand), females are sometimes called OL (the abbreviation of “Office Lady”). Before the investigation of this title, from 1950s to early 1960s, BG (Business Girl) was widely used to indicate young female workers without any designation. At that time, most of females used to resign from the company in the occasion of the wedding. Or, it was considered as a normal living way for women. With no designation, most of the female associates had been instructed to do simple tasks, such as tea serving or copy taking.

Some of the elderly generation are still regarding female associates in the office as the tea serving girls. Though this conception is getting less popular (or even considered gender discrimination), in fact, it still seems that less male workers serve tea when some guests visit their office. 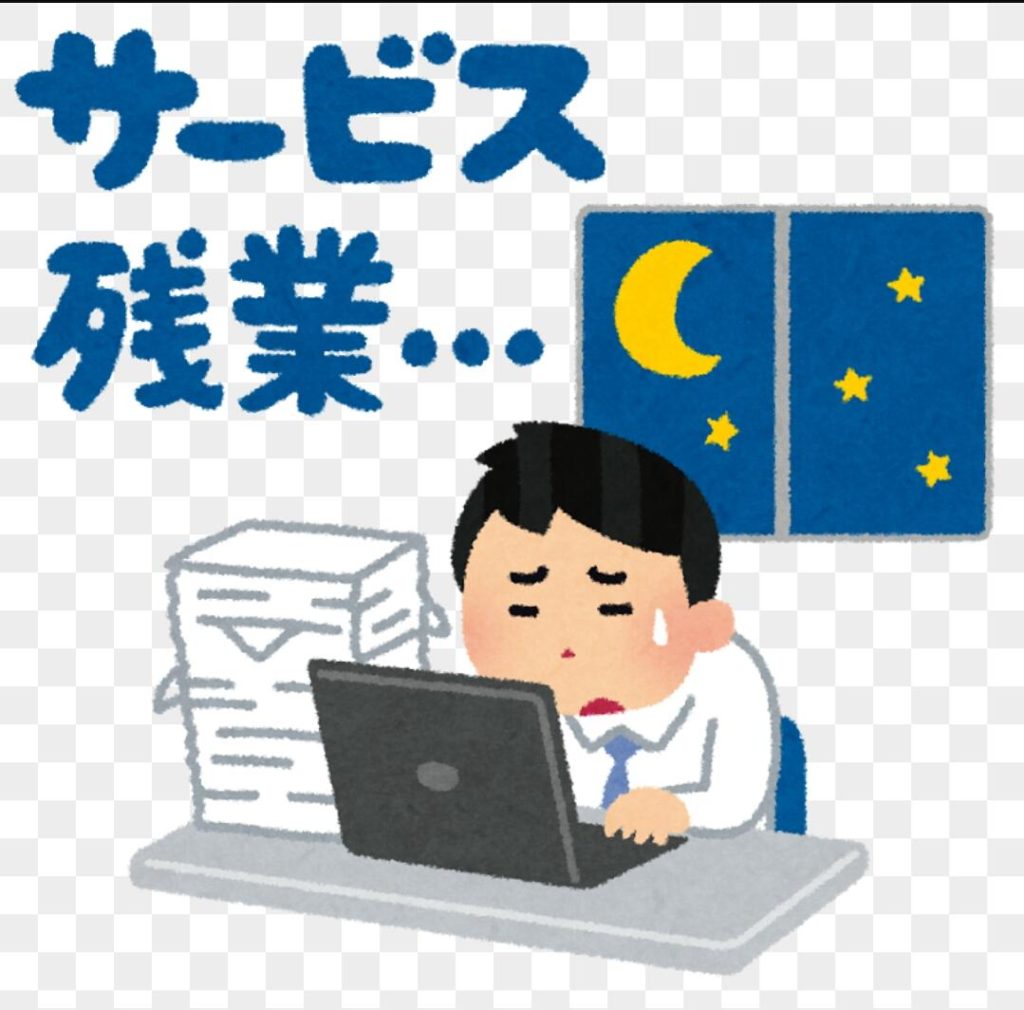 Overworking is not always voluntary, but reluctant

Some of you might have wondered why last train in Japan is so packed with tired-looking workers even though most of the regular office hours is regarded as 9:00- 17:00 ? Here is the reason; Service zango (wage theft) is still frequently done in the office in Japan, some of which is regarded as illegal, but socially ignored. Japan is also infamous for Karoshi (death from overwork and mental stress), that the very Japanese phrase can be used in foreign countries as is. Paid leave still is hard to take, since most of Japanese workers are worried about the reaction of the others in the office when they take paid leave. Though the government is trying to enforce it, paternal leave is also still a rare case to be observed in Japan today. Generally speaking, less holidays might be a characteristic in the office in Japan. Well, even though most compananies are closed during public continuous holidays like golden week (an annual week-long holiday in which usually many workers in Japan are given time off) in May, most of the sightseeing spots are packed with people, since most of the company workers are taking holidays during these times…

Well, how about it? Are you more interested in working in Japan? Or did you start to feel tired them? In any case, you can be an observer of your specific environment, so enjoy the experience and witness it with your own eyes!