A Critical Look into Japan’s Womenomics

Looking at Japan from the outside, it’s difficult to tell that the country is plagued with a plethora of social problems, chief of which is gender-related issues. Japan ranked disappointingly low – 116th out of 146 countries – in the 2022 Global Gender Gap Report compared to other OECD countries. This begs the question of why and how the country’s gender equality indexes are still in shambles despite the government introducing policies to empower women and lift them out of their missed opportunities and financial disadvantages. One of the most famous policy interventions was Shinzo Abe’s Womenomics in 2012, which was marketed as a beacon of hope for women across Japan but turned out to be a candle that slowly dissipated in the bureaucratic winds of the LDP.

Womenomics and its Critiques 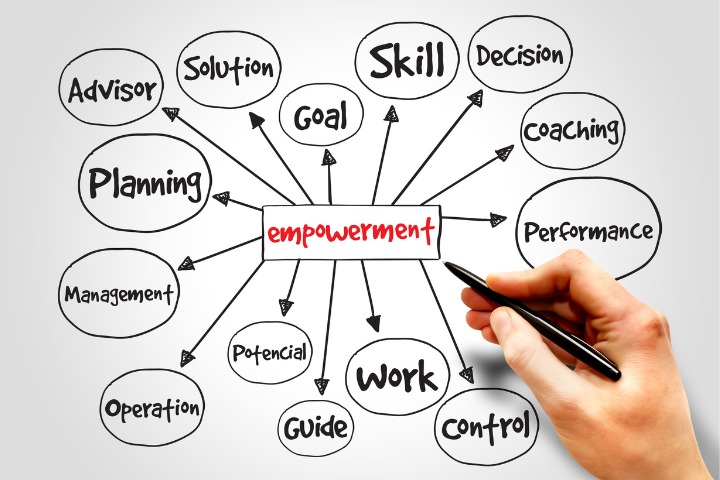 In 1999, Kathy Matsui and her team pioneered the term “Womenomics” in a report published by Goldman Sachs. Essentially, it created the necessary push for women to be included in the labour force in Japan against the backdrop of an ageing society and demographic headwinds. Since publishing the report, female labour force participation has increased exponentially. However, many of these female workers are in irregular jobs instead of regular full-time work. Due to the stringent working conditions in Japanese companies, including regular overtime, lack of daycare facilities, and flexible timing, many women find themselves at a crossroads between choosing a stable career with upward mobility over having a family. Abe’s government had aimed for 30% of women to be in leadership positions by 2020, yet companies in Japan rank feebly low, and women continue to hold a minority in managerial positions and government leadership. In 2021, only 8.9% of women were managers. Though this has increased since 2013, progress has been excruciatingly slow.

Womenomics had also aimed to abolish the waiting lists for daycares, and while the numbers went down significantly, parents still have to wait for months for their children to access a daycare. It’s inconvenient because, without a daycare, parents (in almost every case, the mothers) cannot return to work. Though Womenomics has successfully reduced the waitlist numbers by establishing more nationwide daycare centers, the number is still around 3000.  Many women struggle to return to work after maternity leave because of this.

Womenomics also tried to address the issue of a significant number of women in Japan working as irregular or part-time workers instead of full-time employees. As the former type of workers make much less money than full-time workers, it translates to lower spending habits and less economic stimulation. Moreover, since non-regular work is not as stable or secure as regular work, many women struggle to be empowered or reach leadership positions within companies. These jobs also tend to be expendable during crises such as COVID-19. As a result, many companies do not hire women for important positions that are hard to replace since they might decide to have children and go on maternity leave. On top of that, the cultural norms also dictate that women should stay at home after children. Abe’s government attempted to resolve this by tackling the spousal tax deduction to incentivise women to join the workforce full-time. Currently, the tax deduction applies to dependent spouses (who are women the majority of the time) as long as the household income remains below a certain threshold. With Womenomics, Abe tried to increase the ceiling for household income so that women could work full-time and still receive the deduction.

Women’s perception in Japan regarding Womenomics is quite mixed. While some believe that Womenomics’ quota systems and government aid to companies for hiring women have been helpful, others claim that these policies neglect those at the bottom of the financial food chain. Looking at it from a classist perspective, low-income people still suffer despite the existence of Womenomics. Moreover, these policies are mostly helpful for the top 1%, which rings true since most female workers continue to be contract or part-time workers even today.

The Future of Womenomics 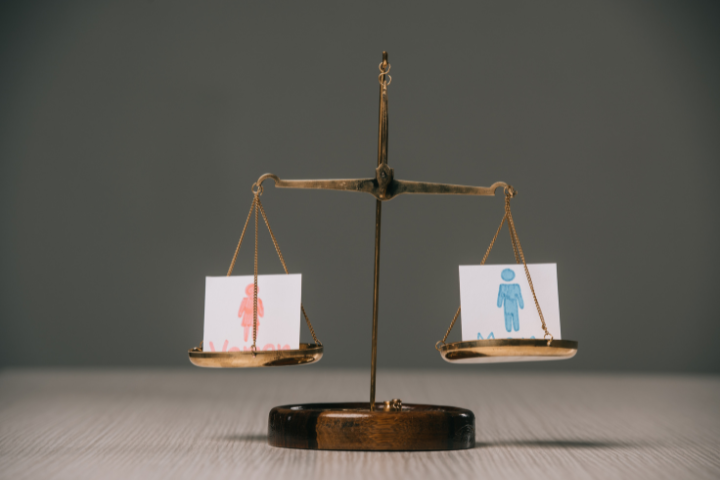 Womenomics does not necessarily resolve the underlying cultural norms that persist in regards to gender equality in Japan, but rather tries to put a bandaid on a bullet hole by trying to increase female labour participation to offset the increasing number of pensions having to be paid due to the aging population. However, the primary purpose of increasing workforce participation does not seem to align with achieving gender equality. No change has been made towards changing the working hours in Japan; daycare is still not as accessible, most female workers are still in irregular jobs, and companies are still reluctant to put women in leadership positions. If Japan wants to exit its economic stagnation, it must bring about radical changes in its working culture and gender equality policies and do it quickly.

The Plight of Single Working Women in Japanese Society