Behind The Culture Of Social Gatherings In Japan: The Meaning Of “Kai” | Guidable

Behind The Culture Of Social Gatherings In Japan: The Meaning Of “Kai”

Gathering and meeting up with the people in one’s own social circle plays an important role in Japanese society. Being part of a group, whether it be the university school clubs and associations or the coworkers from your department, it is important to fulfill our roles as members of a community or a group.

The Different “Kai”s You Will Encounter in Japan

As the end of the year approaches, it’s the peak season for bonenkai (忘年会), a party to literally “forget about the year”, where colleagues say goodbye and thank each other for the year spent together. This is not just simply a small gathering with a beer or two after work between coworkers but its is usually organized by the company and held at a corporate level, with bookings of large venues or restaurants and special nomi/tabe-hodai (all you can eat and drink) courses. 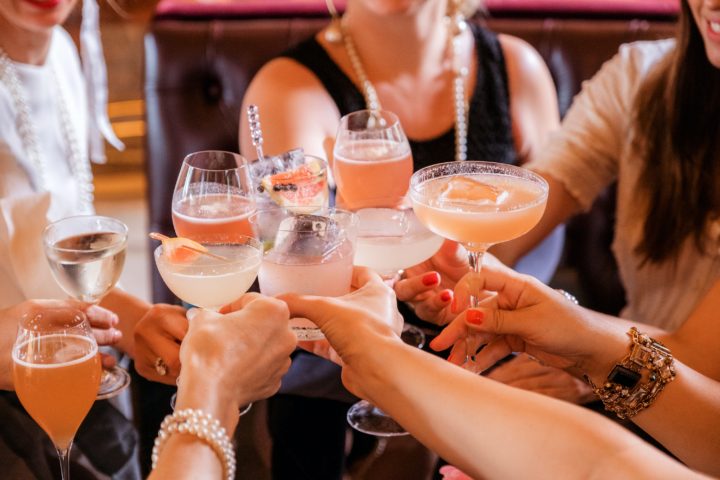 COVID-19 has undoubtedly changed the pattern of these large dinners, which, in most cases have shifted to an online and more casual setting since last year.

With the gradual resumption of social and economic activities, many people are pondering whether it is still worthwhile to attend traditional end-of-year parties. According to a survey by the Asahi Shimbun, the gap between those who would like to attend and those who aren’t as happy to go is widening – and this is not just because of the pandemic.

In October, Tokyo Shoko Research Ltd. surveyed Japan’s largest companies to determine whether they would hold end-of-year parties, receiving some 8,174 responses. Of those, 70.47% said they would not hold traditional bonenkai, regardless of whether pandemic-related emergency measures are in place. In December last year, the percentage was 94.2%, when new infections were increasing exponentially across the country.

Nomikai (aka drinking with coworkers after work) is still a pretty important part of the working culture in some of the most traditional Japanese companies. These drinking parties are not limited to the end of the year but are very common all year round, and even multiple times a month.

Drinking and together in a more casual setting other than the office is valued as a way to bring coworkers closer to each other and to strengthen internal connections between members of the same “bu” (部) or department.

While attending these drinking parties is not compulsory, in many companies it is highly encouraged by superiors to strengthen bonds between employees and increase corporate cohesion. 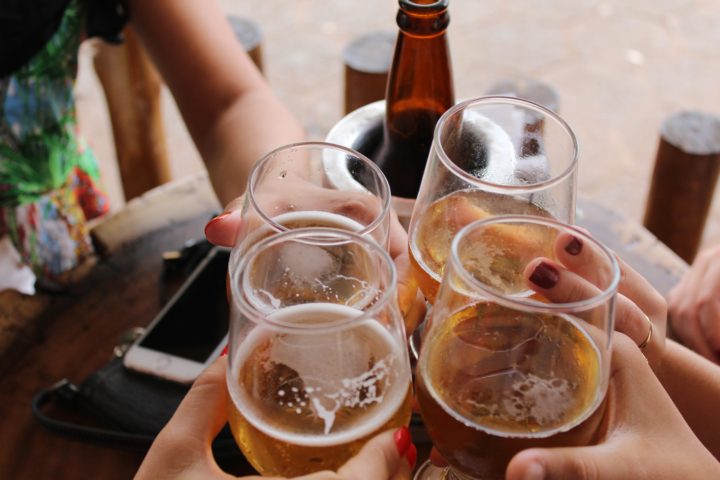 Known as “nommunication” – a combination of “nomu” which means “to drink”, and “communication” – evenings out with colleagues, customers, and business partners are a fundamental part of Japanese corporate culture.

Nomikai and bonenkai provide an opportunity to drink with your co-workers, however, these sorts of drinking parties run the risk of making those who do not consume alcohol uncomfortable.

The Decline of Nomikai

On the topic of nomikai, a survey conducted by Nippon Life Insurance in 2020 found that almost 62% of the nearly 8,000 corporate employees surveyed believed that after-work drinks were ‘unnecessary’.

Many employees who took part in the Nippon survey said they did not feel comfortable with their work colleagues outside of the corporate setting. More than 22% said that these nomikai just feel like overtime work and they do not really feel comfortable showing their true self in a work-related setting.

Since COVID-19 hit, many nomikai have gone online to avoid making workers sit for hours in crowded izakayas, and online drinking gatherings have become so popular that a dedicated platform was born for this purpose. With Tacnom, which uses the Japanese words “taku” (宅) or “one’s own house” and “nomu” （飲む）“drinking” you can launch your nomikai without even having to download an app or logging in. 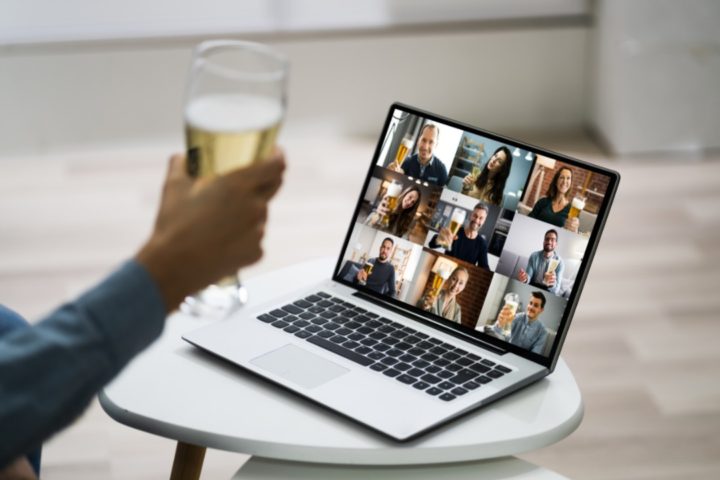 Mama kai is another such particular feature of “Japanese gatherings”. A mama kai is a gathering between mums, usually housewives, with children around the same age so that they have a chance to play together while their mums can also bond with other women at the same stage in life.

This type of gathering has become very popular in Japan and they have also become the target of marketing campaigns for hotels, rental spaces, restaurants, and cafes trying to attract “mamas” in a friendly child-safe environment.

How Many Types Of “Kai” Have You Been To?

We have seen how important are gatherings such as bonenkai, nomikai, and mama kai are for connecting with the people from your social circle or even outside your social circle. From now on, however, the way of doing it will have to inevitably change.

And you? Would you participate or have you ever participated in one of these “kai”?