Being a Foreign Worker at a Japanese Convenience Store | Guidable

Being a Foreign Worker at a Japanese Convenience Store

For many foreign nationals who are looking for a part-time job in Japan, working at a Japanese convenience store (or conbini) can be the dream job. With a conversational knowledge of Japanese, getting hired as an employee brings out added advantages such as reasonable pay and flexible work hours (i. e. late night and early morning shifts). Lately, convenience stores have begun to hire more and more foreign individuals to maintain their daily chores, where in some severely understaffed stores, the number of foreign workers exceeds the Japanese. Not only that, the Japanese government has been considering listing convenience stores under the specified skilled work permit, which would enable more foreigners to enter Japan just to get employed in conbinis.

Why Do Foreigners Prefer to Work at Japanese Convenience Stores? 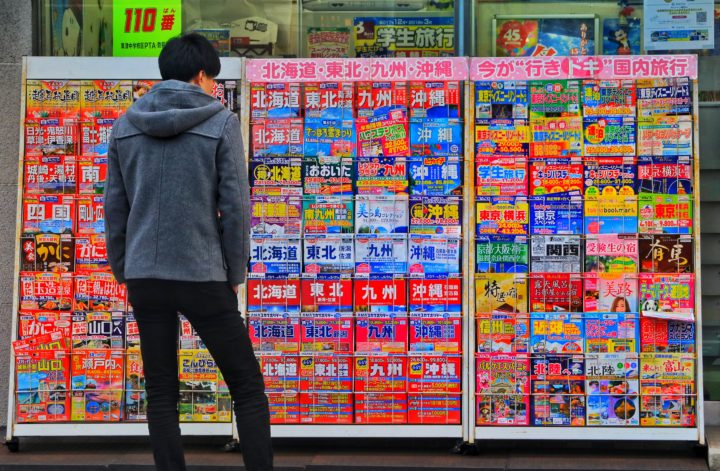 Working at convenience stores is quite unpopular with Japanese nationals, as the work includes late-night shifts and they are expected to perform complicated tasks such as utility bill payments or arranging home delivery for a modest pay. But, foreigners are less picky when it comes to choosing workplaces, and working at conbinis is the most popular among many students studying in Japan. More importantly, it enables them to practice their Japanese and they can work any time of the day, managing time with their class schedules. It helps them interact more with customers than working at a restaurant or supermarket where you just have to take orders using a tablet. Click here to read more.

Going with the trend, many convenience stores made it easier for foreign students to get employed at their stores, for example, by providing customer service training centers located in Japan (Niigata), South Korea, and Vietnam, and new cash registers were implemented that give alerts in other languages (English, Chinese, Nepalese, etc.) when operated incorrectly.

Seven Eleven, Family Mart, and Lawson, three of Japan’s most popular convenience store chains, have employee recruitment websites that are available in both Japanese and English, making it easier for foreign students to apply for positions. But from my personal experience, lately many stores recruit new workers from their current staff recommendations rather than online recruitment, which is how even I became an employee at a Japanese convenience store.

What Is It Like to Work in a Japanese Convenience Store as a Foreigner? 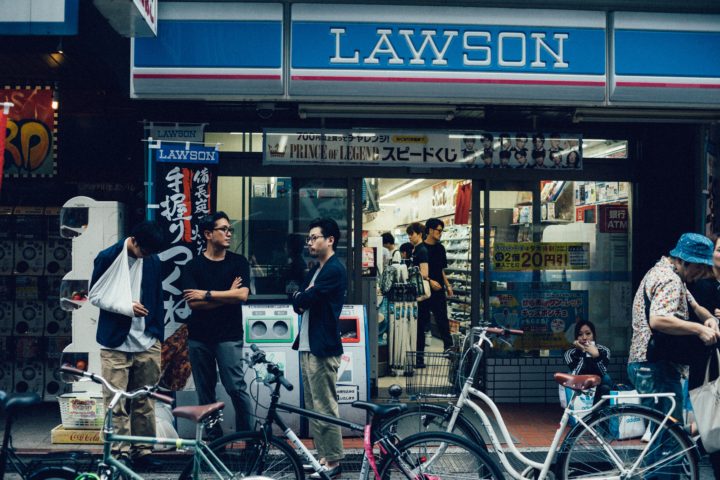 In a completely new environment, living and working in a different language might be quite a challenge for many foreigners. How do they feel about working at a convenience store? I interviewed three workers from Vietnam, Sri Lanka, and China who work at three different stores in Japan to share their experience as a foreign worker.

Ms. A from Vietnam has been working at the same Family Mart store ever since she came to Japan three years ago. Although the store does not allow female employees to work late-night shifts, she has been working the early morning shifts and weekends. According to her, this flexible working schedule goes well with her class times where she can easily attend university after working in the mornings.

The manager at the store is a kind Japanese lady who always shows concern about her employees’ studies and health. She would always make sure that she finishes work on time in the mornings to not be late to her classes. Although many dream of working at Japanese convenience stores, without a good knowledge of Japanese and keigo, she thinks it will be hard for one to handle all the complicated tasks at the stores. “Although multilingual automatic cash registers are available for use, when dealing with customers, without proper Japanese it is definitely going to be a tough job.” Luckily, Ms. A only has good memories of her convenience store experience.

“There were some customers whom I had a hard time with…” (Female, 26 years old, Sri Lanka)

Ms. C from Sri Lanka says she has both good and bad memories of working at a Seven Eleven store for four years. “There were some customers whom I had a hard time with, especially during evening shifts. Some gave me racist comments about my brown skin and asked me to go back to Sri Lanka.” Although these kinds of customers are few, she said she was deeply hurt as she was just trying to do her job. Pale or fair skin is preferred in Japan and many Asian countries, and discrimination towards brown or tanned skin is pretty common in many public places and in public transportation. However, she says most of the customers were respectful towards her and even tried explaining things slowly when she had problems understanding what they wanted.

As the only foreigner working in the store, she received a lot of help from the rest of the Japanese staff and the manager, who were always ready to help her when she was having trouble understanding the language or other work at the store. They even taught her how to operate the cash register even though she was not quite fluent in Japanese when she first joined. She was impressed at how Japan puts the safety of customers and employees first.

According to Mr. D, the quality control in Japan is very strict compared to the conventional practices in China. “The Lawson store I worked at was very careful about the quality of food, up to the point where I had to check the temperature of the refrigerator every hour. We disposed of items with broken packaging regardless of their prices and paid special attention to the expiration date of frozen food.” With many employees from China, Vietnam, South Korea, and Nepal working there, the store had been a comfortable environment to work in. “They were always ready to help me regardless of my nationality.” Although he had faced some customers with rude remarks, overall he enjoyed his work at the store.

Working at a Japanese Convenience Store: Tough But Worth It 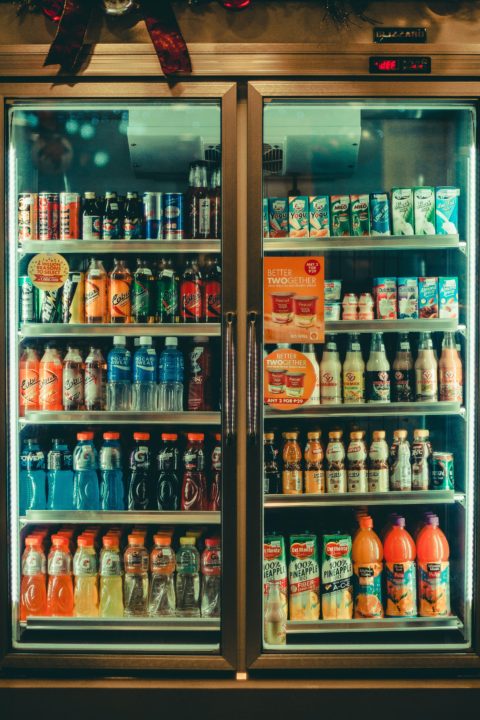 With first-hand experience working in a Lawson store for more than a year, convenience stores are the best place to learn customer service, practice Japanese and become culturally fluent.

Although there were occasions where there were some troublesome customers, mostly during my evening shifts who would always ask for the usual which I had no idea about and would give rude remarks, most of the customers I have encountered were very respectful and helpful. Some even offered to go out of their way and explain things in English when I was struggling to understand what they wanted. Personally, working at convenience stores in cities where there are many foreign nationals seems easier than working in rural stores with a few to no foreigners living around.

Working in Japan’s convenience stores may not be as easy as it seems. From complicated tasks such as quality management and customer service to communication with the staff, this job can entail a variety of challenges. But listening to the stories of many foreign workers, there are enough benefits to outweigh the shortcomings. If you are thinking of a job to practice Japanese and learn about Japanese culture, a job at a Japanese convenience store is the best choice for you!

Want to know more about what you can do at a Japanese convenience store? Read more here: