What is COOL BIZ Dress Campaign in Japan? | Guidable

What is COOL BIZ Dress Campaign in Japan?

Do you know about COOL BIZ in Japan? 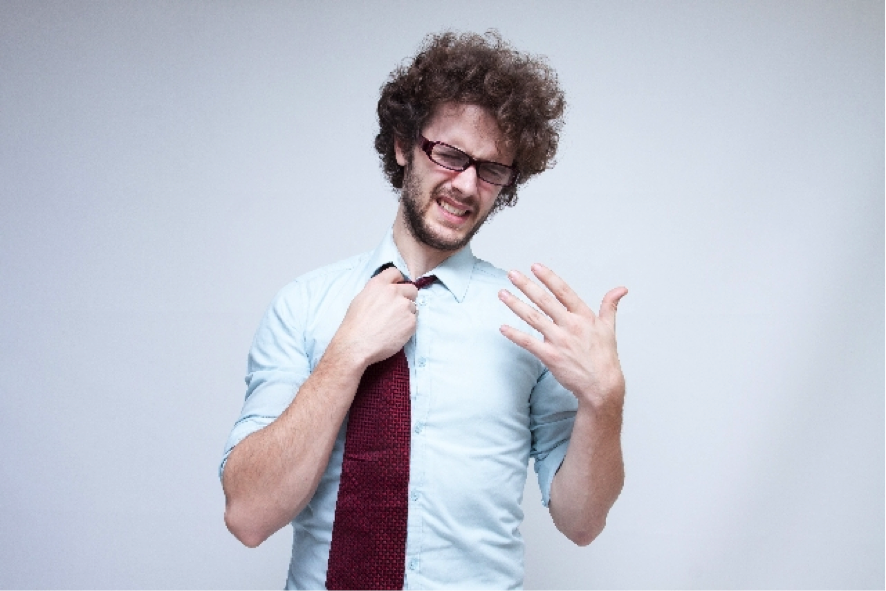 Do you like the summer heat? Chances are global warming is affecting everyone in the world, including here in Japan. Have you thought “Why the air conditioner doesn’t work too much in Japan”? Yes, this happens most of the time especially come the summer time.

What is COOL BIZ?

COOL BIZ is part of the Japanese government’s reduction campaign of the energy consumption conducted by the Ministry of the Environment. Because there is a need to reduce the emissions of carbon dioxide by the entry into force of the Kyoto Protocol, the set temperature of the summer cooling is decided to be at 28 degrees (celsius) as a standard. This is a measure of the public and private sectors together.


COOL BIZ also refers to that of clothing attire of employees and workers, such as no tie and no jacket to be able to work comfortably, if air conditioning is set to be equal to or greater than Celsius 28 degrees. The word “COOL BIZ” is Japanese-term coined to popularize the campaign. It is a combination of the word of “cool” and “business”. Cool Biz’s Period of 2016 is from May to the end of September.

What do you wear in COOL BIZ season? 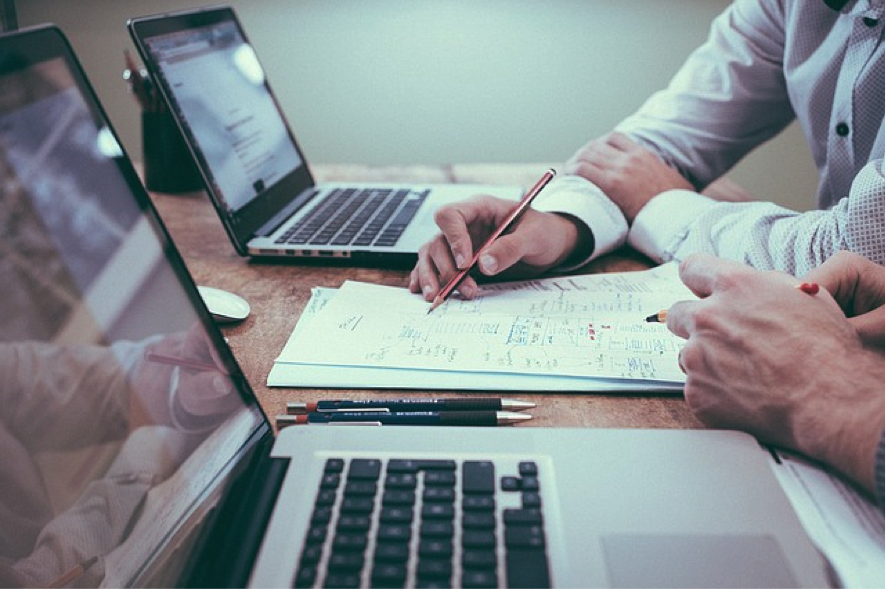 Almost all office workers are concerned about the type of clothing to be worn during this season every year. Because they are not allowed to wear too casual attires even during these times. They are confused, because they must consider the proper combination of office formal and casual so to speak.

The ministry department presented the basic guidelines as follows. However, in some cases, this criteria is too casual depending on the situation, for example seeing clients and customers. Retail industry, such as clothing companies and department stores, men’s clothing manufacturers, are released open-necked shirt that looks neat without tie, slacks tailored for this season, a jacket, a belt and the like for the COOL BIZ season. Especially, higher collar button-down shirt is popular among them.

In addition, the underwear, having many functions such as to ease the heat, breathability, equipped with a pad side to absorb sweat and water-repellent on the surface of the dough processing, is also popular. Because many Japanese people worry about such as body odor and smell of the sweat.

It should be noted that most of the women working in the office are not so much concerned than men because they are not forced to wear a summer suit as compared to the standard for men.

Reference: Propriety of clothes in the Ministry of the Environment

(○)…Although good it has not been thoroughly practiced