What is the Japanese Income Tax System?

What is the Japanese Income Tax System?

In Japan, the Income tax is paid annually based on income which is earned during a calendar year.

People living in Japan are classified into three categories, for tax purposes.

Please be reminded that this post is not related to the types of VISA.

The Three categories are as follows:

1. Non-resident means a person who has lived in Japan for less than one year and does not have his/her primary base of living in Japan.

2. Non-residents pay taxes only on income from sources in Japan, but not on income from abroad.
Non-permanent resident means a person who has lived in Japan for less than five years, but has no intention of living in Japan permanently.

3. Non-permanent resident pays taxes on all income from abroad that does not get sent
to Japan.

A permanent resident means a person who has either lived in Japan for at least five years or has the intention of staying in Japan permanently. Permanent residents pay taxes on all income from Japan and abroad.

Note that tax treaties between Japan and more than 50 countries, including the USA, the UK, Canada, Australia, China, South Korea and most European countries, can take precedence over the above guidelines.

There are 2 payment systems of tax payment. One is a self-assessment system, the other is a withholding tax system.

A self-assessment system is the system that a person determines the tax amount himself/herself by filing a tax return. While a withholding tax system is the system which taxes are subtracted from salaries and wages and submitted by the employer. According to the withholding tax system, most employees in Japan do not need to file a tax return. In fact, employees only need to file a tax return in case that they have at least one of the following conditions.
・they leave Japan before the end of the tax year
・their employer does not withhold taxes
・they have more than one employer
・their annual income is more than 20,000,000 yen
・they have side income of more than 200,000 yen

Employees, who do not need to file a tax return will have their income taxes withheld from their salaries by their employer, and an eventual adjustment is made with the year’s final salary.
People, who are required to file a tax return, such as self-employed freelancers, must do so at the local tax office (or zeimusho), by mail or online between February 16 and March 15 of the following year. The tax return for 2015 has to be filed between February 16 and March 15,2016 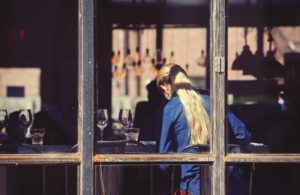 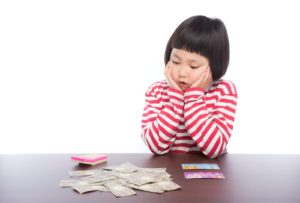 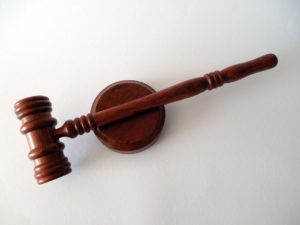 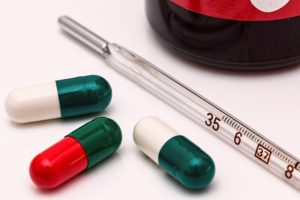 What do you do when you cannot go to work because of illness? Appropriate ways to take a day off in Japan
May 22, 2017 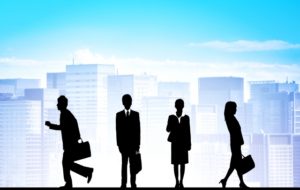 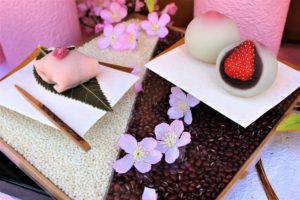 Work traditions in Japan: Why the ‘omiyage’ tradition should be worldwide?
Nov 20, 2019 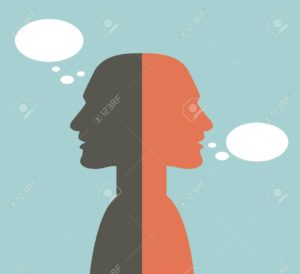 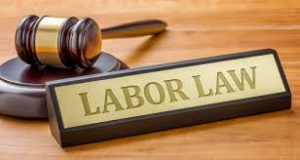 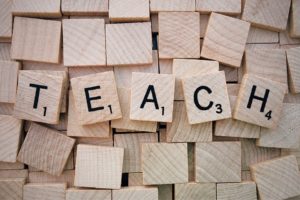 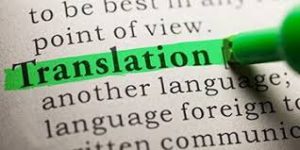 On Becoming a Technical Translator in Japan
Jul 24, 2019