Japanese work culture is known all over the world: morning trains are packed full of people headed to the office, overtime is common, and a tough work ethic reigns supreme. But what about the NEET and neo-NEET, who refuse to participate in this culture? 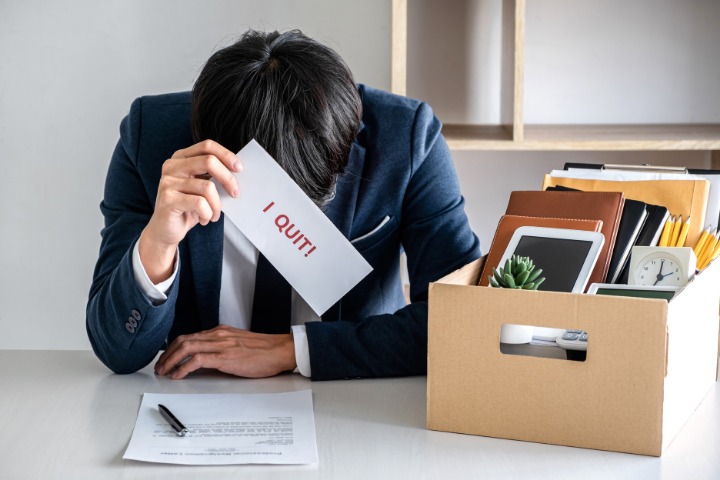 What Is a NEET?

NEET is an abbreviation to describe people “not in education, employment, or training.” They are a group of young people who are nowhere near retirement age, yet they refuse to spend their days working in a traditional job or enrolled in a school.

When it comes to jobless people in Japan, there are three categories: those who are actively searching for a job, freeters (part-time or freelance workers), and NEET who simply refuse employment. And in hardworking Japan, these people fall far outside the norm.

Though the term NEET originated in the UK, it has been widely used in Japan for years. In 1993, there were an estimated 400,000 NEETs, and the number has risen since, with 60% of NEETs being between the ages of 25 and 29. For many in Japan, these ages are the prime time to start job hunting, secure a stable job, and establish themselves in their company of choice. For NEETs, though, their late 20s is typically the point at which they realize they don’t fit into this expected work trajectory, and often Japanese society in general. 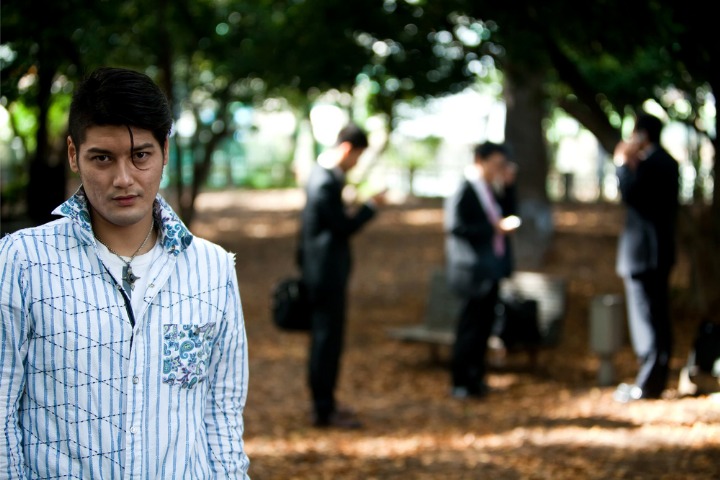 Though unemployed NEETs can be found all over the world, the increase of them in Japan is particularly interesting because this trend directly contrasts Japanese social norms.

Traditionally, people in Japan have been expected to complete their studies, find a company position, and remain employed in that company until retirement. This makes up the salaryman (or OL for women, meaning “office lady”) lifestyle that Japan is known for. But the dream of working in a stable, consistent salaried job is becoming more challenging and less appealing for many young people in Japan, especially for those who don’t want to work long hours, sacrificing their personal time, and, in some cases, mental health.

There are also some people that may find it difficult to adhere to Japan’s work culture for personal reasons such as suffering from a health condition, lacking money to pursue schooling, or needing to care for a relative.

For these reasons, NEETs may make the conscious decision, then, to not enter into regular employment. But this decision is rarely accepted by society, and those who choose to not study or find employment are seen as being lazy, disgraceful, and even criminal members of society. In fact, when crimes are reported in Japanese news, it’s often noted if they lack fixed employment, as if being unemployed in Japan and criminality go hand-in-hand.

It’s so shameful to be unemployed in Japan that there are reports of men being fired or laid off from their jobs but continuing to don a suit and take the rush hour train every morning, pretending to go to work and even fooling their own families at times.

Aside from cultural norms, however, there may be some practical reasons why chosen unemployment is frowned upon. For one, NEETs don’t contribute to the workforce and economy as much as their employed peers, and as a result they also aren’t required to pay much in taxes either. It’s important to note, too, that Japan struggles with labor shortage, and NEETs are often blamed for worsening this shortage.

Though NEETs are often judged harshly for their going-against-the-grain attitude towards work and education, there are trends that may be positively transforming NEETs, and perhaps Japan, in the future. 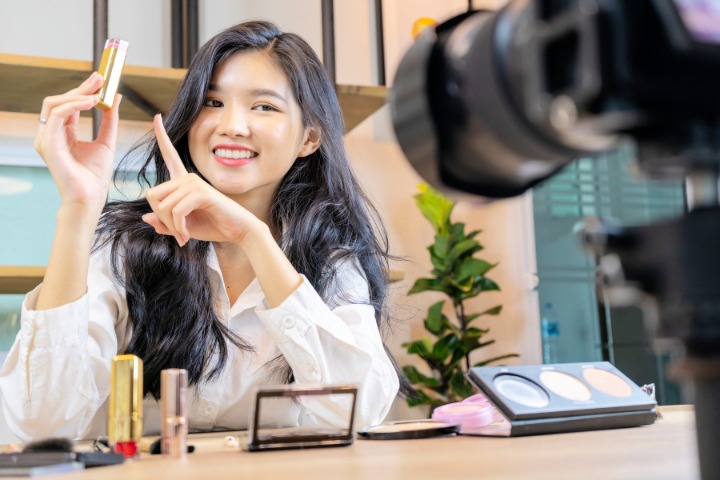 Neo-NEETs: The NEET of the Future?

Today, there seems to be a new kind of NEET in Japan: the neo-NEET. Neo-NEETs still resist conforming to the typical work culture and lifestyle that runs Japan, but they do earn an income. They may earn money online from being an influencer or YouTuber, or they may advertise themselves as a NEET available to help others with odd jobs and tasks. They may also earn passive income from running a website with advertisements or investing in real estate or cryptocurrency.

So what’s the difference between being a neo-NEET and an entrepreneur? For the neo-NEET, they are still led by the NEET mindset, choosing to not be tied down to one job or another. And in Japanese society, these individuals are often still looked down on. The neo-NEET work style lacks structure, for one, which doesn’t give them the same social credibility as entrepreneurs who work long hours, commit to their financial goals, and pay taxes regularly.

But still, it’s clear that this new, updated NEET is willing to work and be a productive member of Japanese society, though it may be on their own terms. Noki Futagami, Chairman of an organization that works to support NEETs called NPO NewStart, said in an interview that young Japanese people feel pressure to work “like economic animals,” and they “mold themselves into one [work] style.” When they can’t fit into the mold, however, they feel hopeless and become a NEET. He recommends that they embrace a work style that better suits them, supporting the neo-NEET trend of today.

Looking forward, there may be some evidence that the NEET, or at least the neo-NEET, lifestyle may be accepted in Japan. In fact, being a neo-NEET could be said to be a dream job for young people: in a survey polling elementary school children on what profession they hope to have in the future, being a YouTuber or online streamer took the fourth place among boys.

Will the unpredictable life of a NEET or neo-NEET one day be embraced in Japan? Only time will tell.

Read this article next on climbing the part-time “baito ladder” in Japan:

The Baito Ladder in Japan