Minimum Wage in Japan, Find Out Before You Start a Part-Time Job in Japan | Guidable

Minimum Wage in Japan, Find Out Before You Start a Part-Time Job in Japan

Do you have a part-time job? Are you aware of the minimum wage in Japan?

Actually, it is getting higher every year, and this article will explain the details. Maybe in the recent situation, your study contact hours have decreased and you have more time to get a job! If that’s the case check out this article to see what you are expected to be paid. 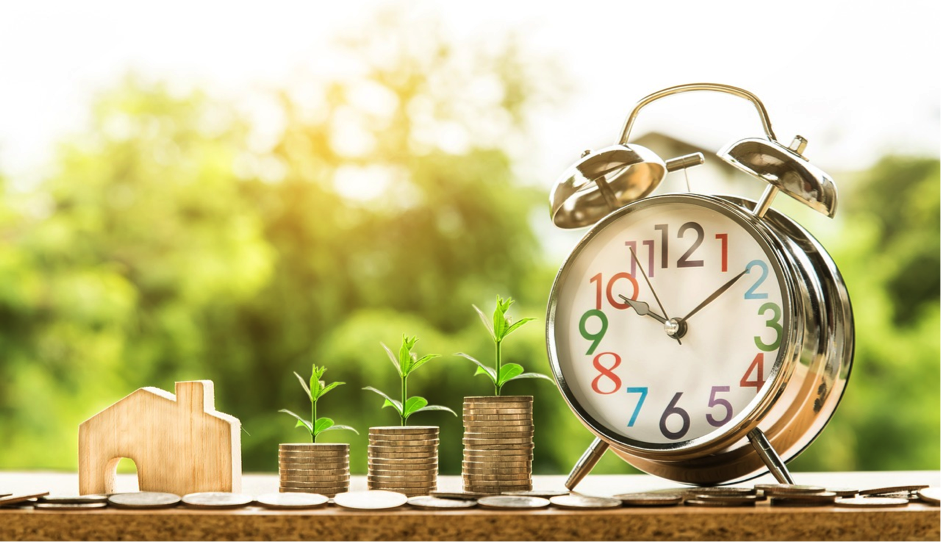 If you get a part-time job without knowing the minimum wage decided by law in Japan, you may end up working for lower compensation.

The Average Wage of Part-time Jobs in Japan 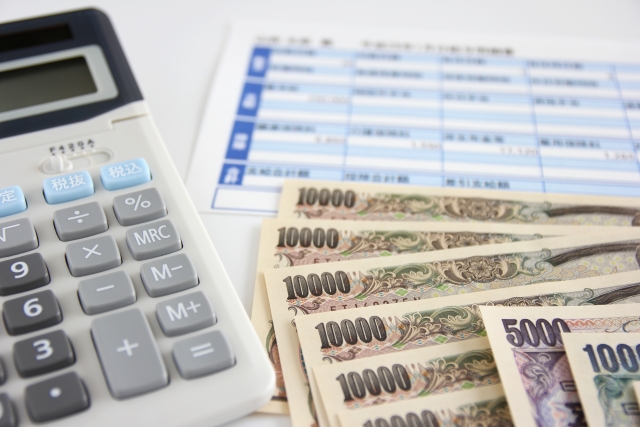 The Average Wage Based on Job Categories 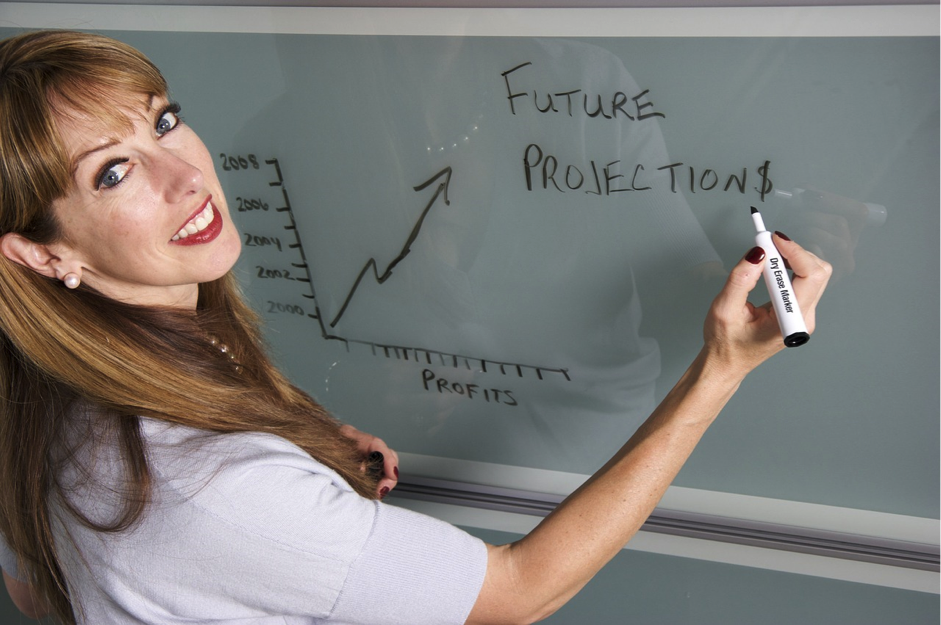 The Minimum Wage in Japan 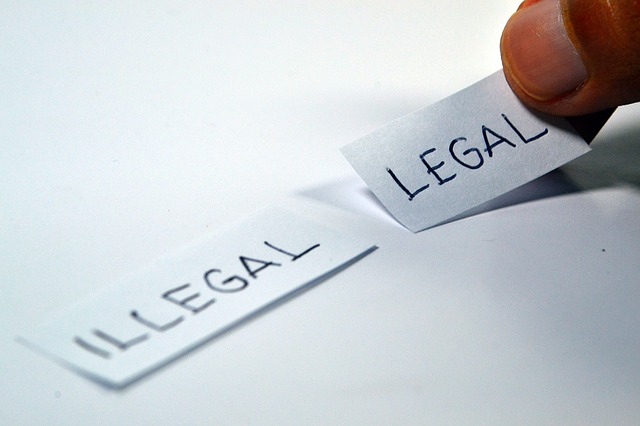 So we’ve talked about the average salary in Japan but what about the minimum? In Japan, the minimum wage is decided by law, and it is different in each region.

The salary is higher in cities and lowers elsewhere. The minimum wage is getting higher every year in Japan, and it was revised in October 2019.

According to the Ministry of Health, Labour, and Welfare, the area with the highest minimum wage is Tokyo with 1,013 yen in Tokyo, followed by Kanagawa with 1,011 yen and Osaka at 964 yen. The lowest is 790 yen Aomori, Iwate, Akita, Yamagata, Tottori, Shimane, Shime, Kochi, Saga, Nagasaki, Kumamoto, Oita, Miyazaki, Kagoshima, and Okinawa.

Is this list surprising? Are you being paid enough in your area? You are able to claim money back if your wage is lower than the minimum wage based on the law.

When facing such problems, it is recommended you talk to a lawyer, so you can receive back pay based on the minimum wage decided by the law in each region.

The Areas With The Highest Wage in Japan 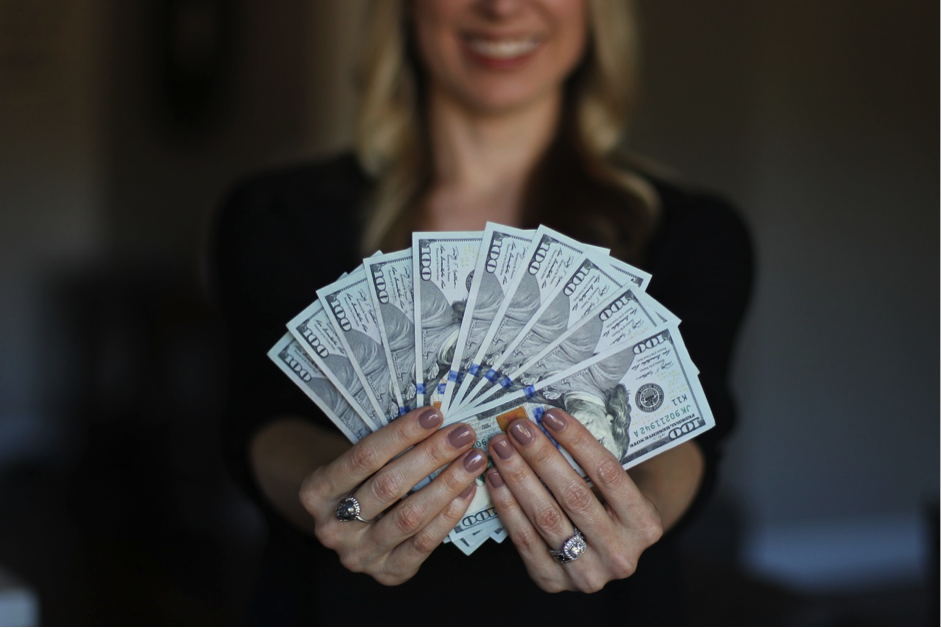 In a specific field like a nurse, a dentist or a teacher at a cram school gets a high wage because they are required to have specific knowledge. Although the salaries of teachers at cram schools is high, they need to prepare for classes, tests, and reports, but these tasks are not included in their working hours. Therefore the income is not comparatively high when calculating the hourly wage by working hours. In addition to that, the time they are able to work is limited because students come after finishing school, and it is only possible to get 3 hours of income-based work a day. 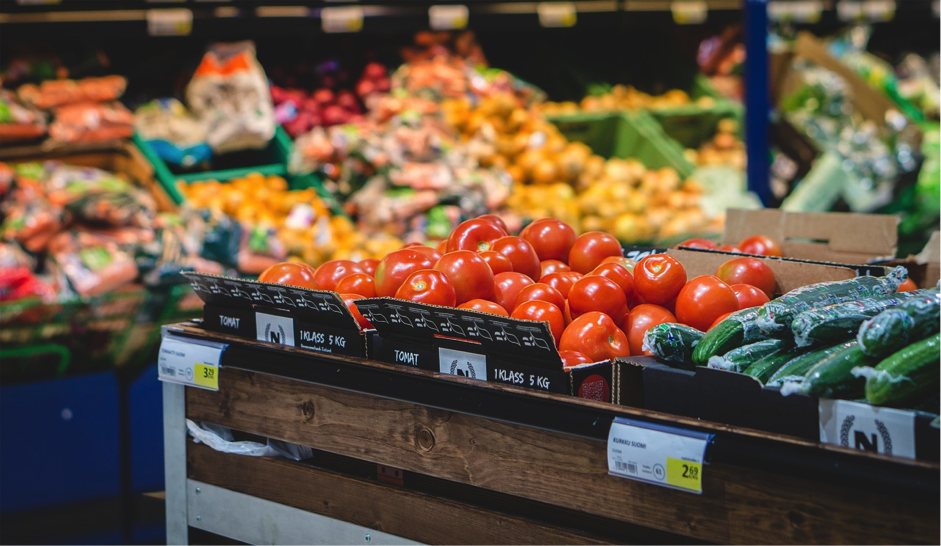 What kind of part-time job do you think is popular in Japan?

Actually, working at a convenience store is one of the most popular part-time jobs for ex-pats and Internationals in Japan. One of the reasons is because fluent Japanese is not required for these jobs. If you remember how to use the cash register, you will be able to work there with a few Japanese words something like ‘arigatogozaimasu’ (thank you) or ‘atatamemasuka?’ (would you like to heat this up?)

Are You Ready to Start Your Part-time Job Now?

When you start to work part-time, you should remember there is a minimum wage decided by law, and you can claim money back if you are not getting enough compensation.

Are you ready to apply for a job after checking the wage? If so download our resume template and find out how to fill it in to get the most interviews:

Rirekisho: How to Write a Japanese Resume. Template Included!

If you want to know what the highest paying jobs in Japan are, check out this article: