Tips On Teaching English In Japan

For those who want to live in Japan, coming over as an English teacher is an easy and common way many people get their foot in the door, so to speak. Teaching English in Japan takes many forms, and the pay and conditions can vary widely depending on your situation, but in this article, I wanted to provide the newcomer with some basic information. Deha, hajimemashou (Let’s get started): 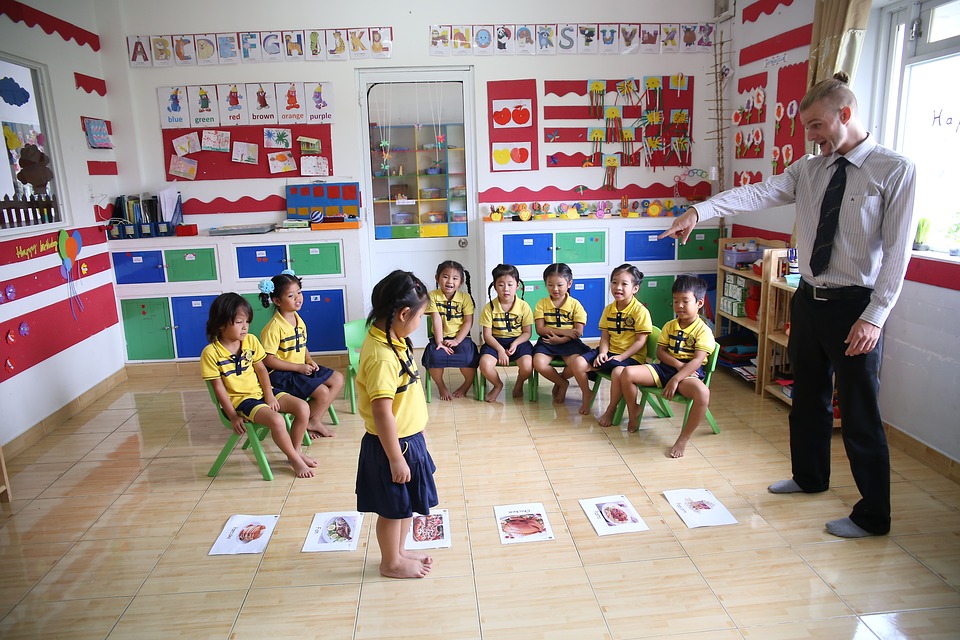 Teaching English takes several forms in Japan. In this article, I’d like to talk about two of the more common forms. 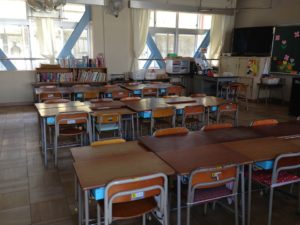 An ALT teaches English in schools in Japan (usually public, but private schools also employ ALTs). Generally speaking, you will “team-teach” a large class of Japanese students with a Japanese English teacher who (hopefully) can speak English. You will play a lot games and try to get the kids to speak as much as possible. Class sizes tend to be large (when I was ALTing, I taught 20 kids at a time), and the working hours are a normal Monday to Friday, 9-to-5-type schedule (CAVEAT-this, and everything else, depends on the school; you may be expected to take part in club activities, for example). You will likely have a lot of downtime (on my busiest day, I had three classes), so such a position is great if you want to study Japanese or spend a lot of time preparing for classes. You will likely be in the teacher’s lounge with all of the other Japanese teachers, and many cannot speak English (especially in the more rural areas), so having Japanese language skills is actually quite important. The best way to become an ALT is through the JET Program (http://jetprogramme.org/en/). The downside to the JET Program is that the application process is complicated, takes a long time, and you will almost certainly be stationed DEEP in the countryside. The pay, however, is probably the highest when compared with other teaching jobs, and the JET Program does everything to facilitate your entry into Japan (I mean everything. They get your visa, pay for your flight, have people meet you at the airports, put you up in the Keio Plaza for the two day orientation), and for a newcomer to Japan, this really helps.

There are also many dispatch ALT companies (Interac being the most famous as far as I know that hire ALTs. I never worked for Interac, but the content of the job, as far as I can tell, is not all that different from JET Program ALTs’ jobs. 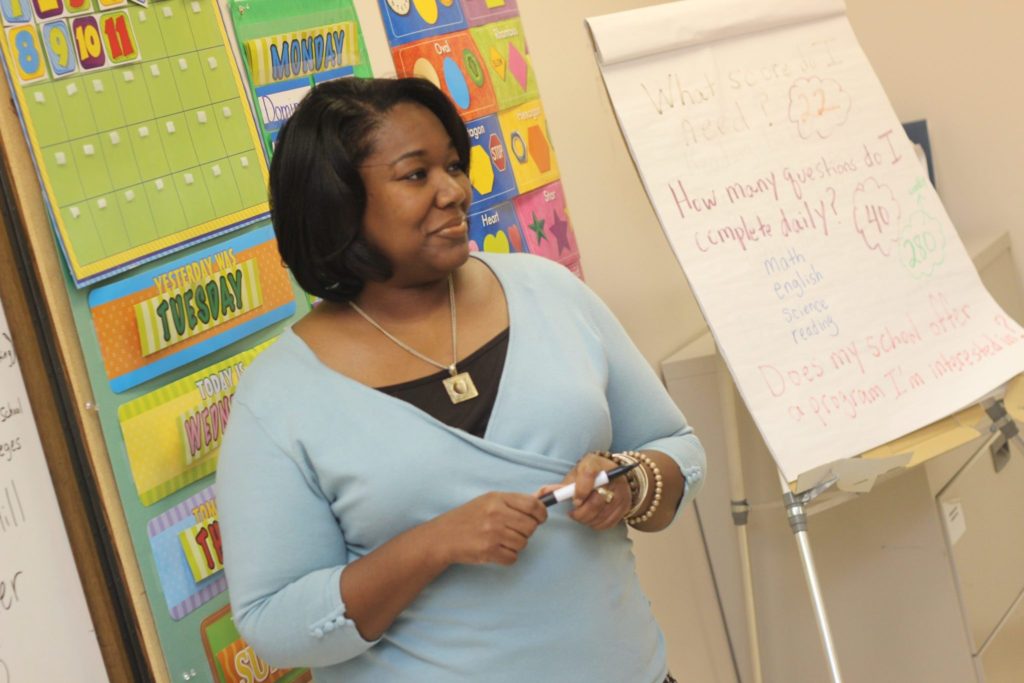 A lot of ALTs tend to live in more rural areas, but in major cities throughout Japan, there is a massive English conversation industry. These are private companies where Japanese students come to practice speaking English. Class sizes are much smaller (when I was an eikaiwa teacher, my largest class was eight people, but usually, classes had three to five students). The curriculum is usually pretty rigid, especially if you work for one of the big eikaiwa schools (AEON, GABA, NOVA, ECC, Berlitz). These are private companies, so the students, who are paying good money to come, tend to be much more highly motivated than the students you will encounter as an ALT (that is, in regular schools, the students are forced to take your class, so they sometimes don’t have that much motivation (think about yourself at 15 or 16)). Once again, these are private companies, so the dress code is strict (suit and ties, gentlemen), and the working hours are directed to the students (although it depends on the school, most adopt a Tuesday to Saturday, one P.M.ish to 9:00 P.M.ish schedule, with Saturday being the busiest day typically). The workload is also a lot busier than that of an ALT (when I was teaching at big eikaiwa, I had at least six classes a day). A typical day runs as follows: You get to school around 12:45, prepare for your first lessons, and then teach three or four lessons, followed by an hour lunch break, and then two or three lessons to finish the day. The benefits of teaching in eikaiwa are that, generally speaking, you can live in the big city, the pay is a bit better than an ALT (Interac ALT; not a JET ALT), and if you’re a night owl, you don’t have to get up too early. In addition, most of the big eikaiwa schools will provide you with a place to live, provide training, enroll you in the social insurance system, and generally get you set up in Japan (once again, these matters are a huge help for the newcomer). The downsides are that the hours are such that it may be difficult to have a normal social life (“what are you doing Friday night”? “Going to bed early, ‘cause I have to work in the morning.”) and, as opposed to ALTs, Japanese language skills are actually kind of discouraged. The ideal eikaiwa teacher speaks ONLY English with his students, and the Japanese staff with whom you work will all speak (at least some) English, so I’ve met quite a few eikaiwa teachers who, though having lived in Japan for years, don’t speak Japanese at all. Also, many eikaiwa schools offer children’s classes, so you may find yourself teaching little kids and sometimes infants (my youngest student ever was a few months shy of his second birthday). These can be difficult, to say the least. However, many eikaiwa schools allow (and even encourage) socializing with your adult students, and some of my best friends to this day are former students. Because the students are usually much more motivated as noted above, the work tends to be more rewarding, and if you make friends with your students, you can truly build some wonderful relationships. HOWEVER, these are private businesses, so making money is very important, and you may find yourself involved in some of the business aspects of the school you may not like (student signup rates, selling educational materials to your students, and distributing advertisements for the school). For most big eikaiwa schools, you can apply and interview for a position in your own country, and the requirements to become an eikaiwa teacher (or an ALT) are (1) being a native English speaker and (2) having a college degree.

Today, I’ve talked about the two most common forms English teaching takes in Japan. There are of course other forms (university teacher, corporate in-house English educator, private lessons etc.), but these forms are beyond the scope of this present article (and also, these positions are typically difficult for the newcomer to Japan, as they usually require residence in Japan and experience teaching English and/or formal qualifications).

Those who can speak English as their mother tongue should thank the linguistic stars they were blessed to speak a language that people all over the world will pay money to learn. When traveling as a native English speaker, it is astonishing that, no matter where you go, there will be someone who can speak (and in many cases, wants to speak) your language. Taking advantage of your linguistic lot in life to travel and live abroad is a wonderful opportunity, and Japan is a great country to give it a shot.