So you’re living in Japan, and have settled into your working life and now have been invited to the all-important enkai – or office dinner and drinks party! This is a prime opportunity to get to know the people you work with: your peers, and your managers and highers-up too! Even though this should be a fun occasion with lots of good food, drinks, laughter and conversation, did you know that there are some things you need to be careful of? Here are the top 14 things you should know about enkai and the etiquette that is expected at one. 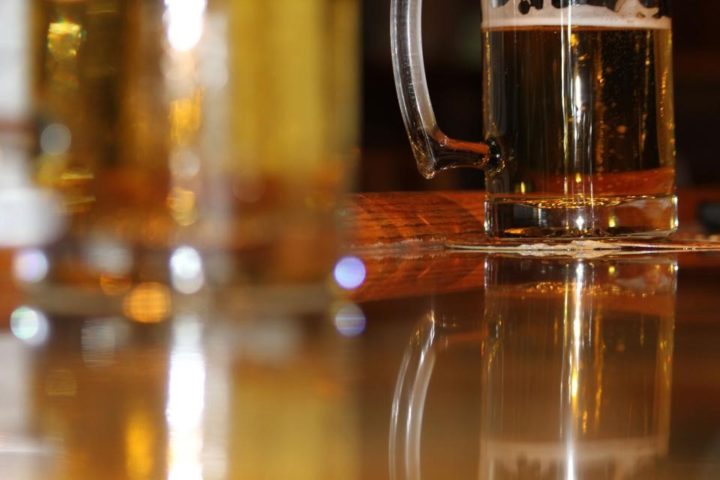 Firstly, there are many different types of enkais, or 宴会, both in the private and public sectors, whichever you work in. This includes schools, companies, government offices, agencies – most working environments with a team of more than a few people.

Another variation is a bounenkai 忘年会, or end of year party. This usually happens in the last few weeks of December, before the office breaks up for the New Year period, an important holiday in Japan celebrated with family members. The kanji characters for bounenkai 忘年会 literally mean “party to forget the year”, encouraging people to leave behind the woes of the previous year and look positively ahead to the coming one! 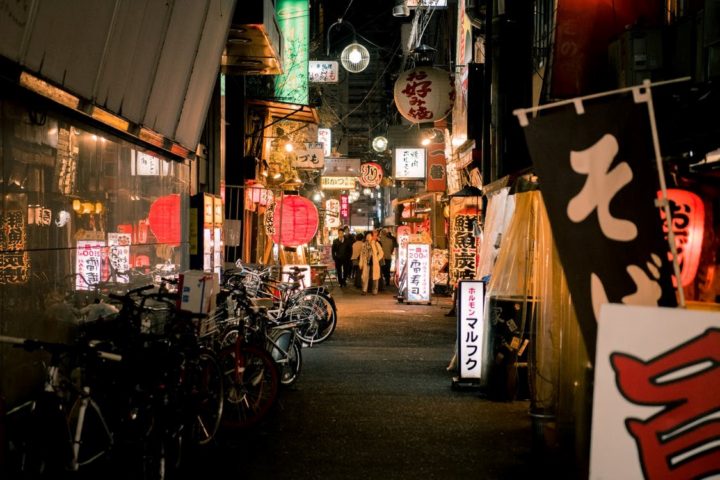 Next, you may be invited to a shinnenkai 新年会, or new year party (literally what the kanji characters mean) in early January. For many offices, you may only have one or the other of the bounenkai and shinnenkai, rather than both in such quick succession. 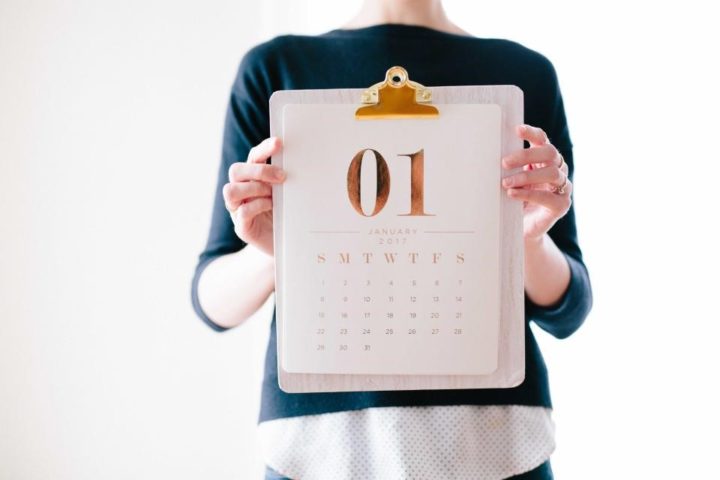 Finally, at the end of the fiscal year, which in Japan runs from April 1 – March 30, your office may hold a soubetsukai 送別会, or goodbye party. This is because in Japan, there is a system of internal personnel reshuffles known as idou 異動. Employees are sent to different departments during this time to switch up the office environment and spread out expertise in a more even way. The goodbye party, then, is to bid farewell to people who are leaving their current office for the new one.

Sometimes the soubetsukai goodbye party is also a joint kangeikai welcome party for the new employees being idou-ed, or transferred into the office. In this case, the enkai that is held is sometimes called the kansougeikai 歓送迎会 – the welcome-and-goodbye party.

Usually, if the enkai is happening after work and you’re all heading there together, it’s fine to just wear what you wore to work. However, if you are meeting up at a separate time, try and look smart. That is, no jeans or revealing clothing, inappropriate graphics or logos – nothing you would not wear to work. If it is a particularly formal enkai, or it is at a formal or elegant location, your colleagues might even be wearing suits. Check with a coworker you trust beforehand on what level of formality is expected of you. Bear in mind also that you might be going to a restaurant where you need to take off your outdoor shoes, so don’t forget to wear socks or tights! You may also have to sit on the floor, so make sure your outfit allows for that.

This goes without saying in any personal or professional setting in Japan, but do not be late! This means checking the location of the enkai in advance and giving yourself sufficient time to get there. It’s best to aim for 10-15 minutes before the start time, as the MC and coordinator (usually the youngest or most recent addition to the office) of the enkai is likely to want everyone to be seated properly and to kick things off the moment the clock strikes. 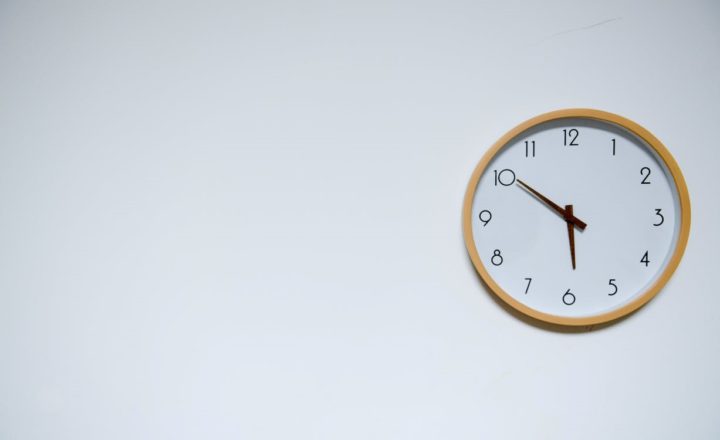 4. Sit in your allocated seat

During an enkai, there will often be allocated seating decided by names picked out of a hat. This is a good opportunity to get to know people that you perhaps do not sit near or work with on a day to day basis during the week. If you are in a restaurant with traditional Japanese floor-seating (and no hole under the table to place your legs), if you can, try not to cross your legs if you are a woman. Most people will be fine with this in this day and age, but you might still get the odd conservative office worker who thinks it is impolite. If you can fold your legs Japanese style, go for it! If like me, your lower body doth protest too much, fold your legs neatly to one side.

5. Do not eat or drink before a toast has been made

Before any enkai, someone of usually a high rank will likely make a toast, after being called upon by the MC to do so. Even if food has been laid out before you or drinks poured, do not take a sip or bite until after the kampai! 乾杯！ or “cheers!” of the toast has been made! Take your cue from others around you if you are unsure.

Once somebody has announced the kampai! cheer, it’s time for everyone to clink glasses. In Japan, when clinking glasses with someone of a higher rank with you, make sure the rim of your glass is below theirs as a sign of respect.

This applies not just your superiors in fact: do not let people around you pour their own drinks! Etiquette in Japan dictates that you should not let someone else’s glass of beer sit empty, or get near-empty. Pick up the nearest bottle of beer and offer it politely, pouring their glass slowly. If you’re pouring beer, make sure the head doesn’t flow over by pouring at an angle. Your colleagues will also pour for you, so make sure you help them by holding your own glass at a slight angle and thanking them afterward. Even if this isn’t pointedly expected of you, knowing that this is custom will definitely make you look well-cultured and knowledgeable about Japan in the eyes of your colleagues. 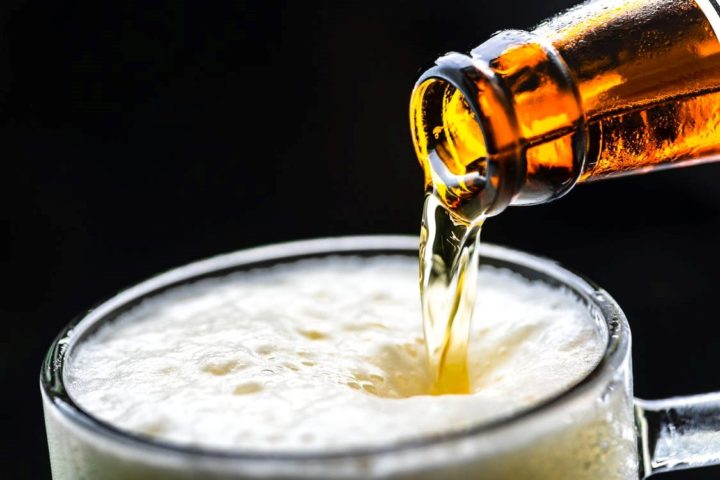 6. If you have to make a speech, prepare for it in advance.

If someone else is making a speech, give them your undivided attention. Make sure your phone is also switched to silent mode! Especially if the party is (even in part) held for you as a new or departing member of the office, you will be expected to make a short speech, probably in Japanese. For this, stand up tall and make sure to speak loudly enough. It’s not considered poor etiquette to have some notes to hand if you are nervous. Make sure you also acknowledge and thank the organizers for arranging the event and your colleagues for taking the time out of their busy schedules to attend. In addition, the speech does not have to be long.

Once all the celebrating has taken place and you have come to the end of the enkai, your office might take part in something called ipponjime 一本締め, or the final clap. This is a Japanese custom used to celebrate the conclusion of an occasion. Everybody stands up, and on cue claps once, in unison. This marks the end of the official enkai! 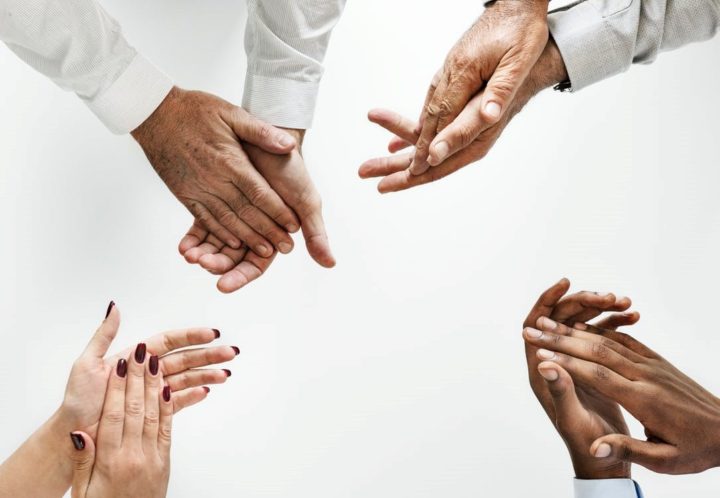 Drinks are sure to be flowing at any enkai, with many of the courses including nomihoudai 飲み放題 all-you-can-drink options. There’s no harm in letting loose and getting to open up to your colleagues in a way you would not be able to at the office, but make sure you know your limits to keep from getting too drunk and saying or doing anything you will regret later on. You may even be surprised to witness your colleagues getting extremely drunk and rowdy but, especially if you are the only non-Japanese member of the office, the regular societal expectations may not apply to you or you may draw more attention to yourself. As much as this is a party, remember you are still in the presence of superiors and others with whom you must retain a professional relationship.

Once the main enkai is over, more often than not will be a nijikai 二次会 or after party! Sometimes at a different bar, other times at a karaoke joint, the after party tends to be more rowdy and attended by the younger members of the office. You may even move onto a 三次会 (second after party) next…! Feel free to leave whenever you wish – it is not rude to not take part in these. 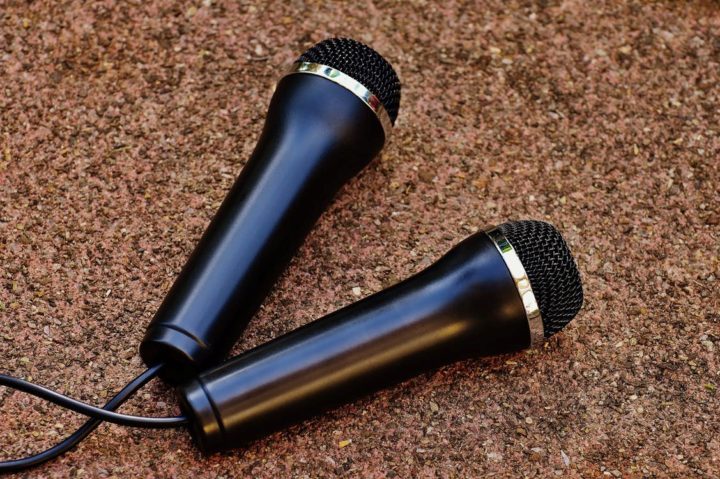 10. Don’t Mention any Mishaps in the Office the Next day!

As hectic as the enkai may have been the previous night when you go back to work the next day, be sure not to laugh too much about drunken antics. Whereas in many other countries, it may be more normal to jokingly reminisce or laugh about the messiness or hilarity of the office party, in Japan, what happens at an enkai stays at an enkai. As previously mentioned though, as a non-Japanese member of the office, this unwritten rule may not apply to you, so keep that in mind! 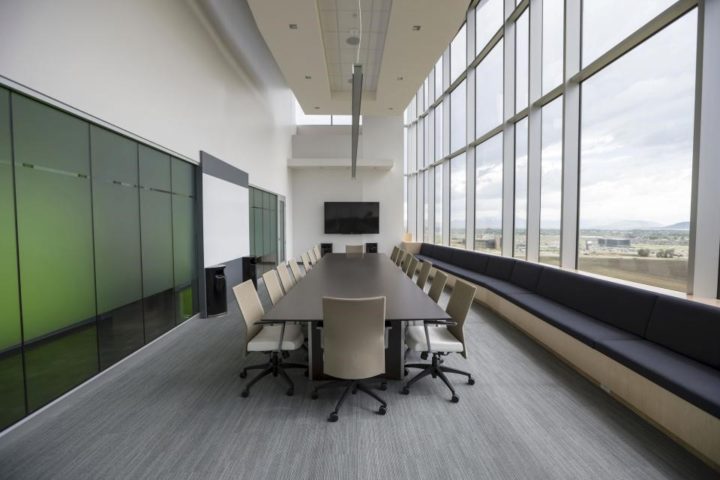 Make sure you check in advance how much the enkai is going to cost if you are curious or need to know for your finances. Sometimes these events can rack up close to or even over 10,000 yen, depending on the formality of the venue and food. Depending on your office culture, especially if you are a younger or newer member of the office, you may not be expected to pay the full amount. However, it is best to check in advance if you are concerned.

12. How to Politely Decline an Invitation to an Enkai

Although it is best not to (for your own benefit of socializing with the group too!) miss out on an enkai when possible, sometimes things do come up or you may be keeping a closer eye on your budget that month. In that instance, make sure to let the organizer know that you are not attending well in advance, and simply say you have something else already planned for that evening. A handy phrase is: “Moushiwake nai desuga, sono hi wa mou youji ga arimasu.” 申し訳ないですが、その日はもう用事があります。

This may seem like a lot of unwritten rules for what should just be a party… but try not to worry too much. The most important thing is that you have a good time at one of the few opportunities that offices in Japan can get to know each other and have a laugh in a stress-free environment! If you’re ever unsure about what you should be doing, just look around and take your cue from the people around you until it comes naturally. You do not ever need to do anything that makes you feel uncomfortable.

Did you already know all of these things about enkais? Which ones most surprised you? Now that you are more prepared, go out and enjoy your next office party! Kampai!