The rich culture of the Japanese remains evident today, especially on its cuisine. Even with the fast advancement of technology and despite the western’s influence, Japanese stick to the traditions and go with the basics in food and dining. If you are planning to visit or if you’re just starting to settle down in Japan, dining out is definitely an essential experience.

You might have read or heard that locals have their own ways when dining, especially in public places. It is not a necessity for you to practice them all, but it is impressive for a tourist to know some of the basics of Japanese dining etiquette. 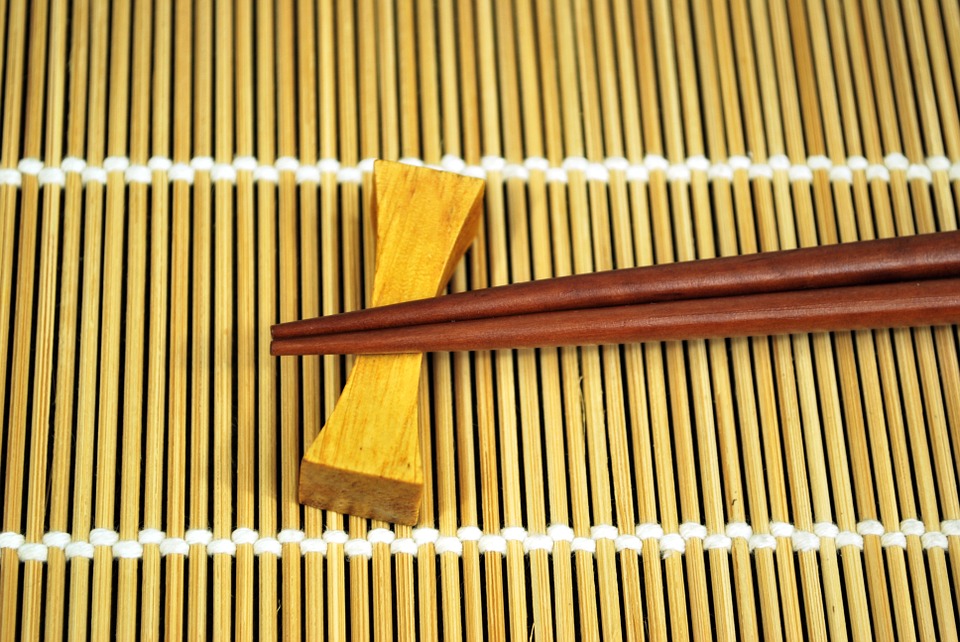 Whether eating in traditional or fancy restaurants, it is important to know the basic table etiquette to help make dining smooth and enjoyable. You may have noticed in Japanese movies or observed from your Japanese friends that they often say Itadakimasu and Gochisou samadeshita. Itadakimasu means “I humbly partake/receive,” and it is similar to saying grace at the beginning of the meal. Once you are done, gently place your chopsticks on the rice bowl or chopsticks rest and say Gochisou samadeshita which means ‘thank you for the delicious meal’ or ‘it was quite a meal’.

Oshibori, wet towels are provided at most restaurant to clean your hands before eating. Do not use the towel to clean your face or mouth. After eating and before checking out, roll the Oshibori back to what it was before you run for the door to leave.

Many Japanese traditions table manners surrounds the use of chopsticks. It is easy to list the “don’ts” of chopsticks etiquette than the “dos”. If you are new to Japan, here’s some of the important tips to know not to be misunderstood as ill-mannered.

Sticking your chopsticks especially in your rice bowl and leaving them upright, is a big taboo in Japan. Exceptions to this etiquette is when Japanese offered to the spirit of a dead person at their death, or in front of their photograph on a Buddhist altar in their household.

If you intend to pass food to another person, put it directly on his/her plate. It’s not hygienic to use your own chopsticks for serving, however if you have to, it’s better to use the blunt end of your chopsticks.

Chopsticks are meant to be used as tongs. Never stab your food with your chopsticks, doing so could mean immaturity. If you are a tourist and not comfortable using chopsticks, knife and fork are ready available in any Japanese restaurants.

Unlike fork, you are not supposed to put chopsticks to your mouth, rather use them to pass food on your mouth. If you have food stuck on your chopsticks, wipe the food away using tissue/napkin instead.

Avoid putting soy sauce directly into your rice bowl, you should carefully dip the food to the soy bowl instead.

Typically, Japanese eat a low dining tables and seating close to the ground, hence farther distance from the table to the face. Even when Japanese restaurants started adapting western table settings, still it is acceptable and accustomed to the life that plates and bowls are close to the person eating. This Japanese culture is valid to rice bowls, Miso soup, small plate of soy sauce for sachimi or sushi and Donburi bowls.

Japanese soups contain lots of ingredients, due to this fact, spoons are rarely used. Slurping can be offensive for other countries, but in Japan, slurping your udon, soba and ramen believed to improve the flavor of noodles. It helps cool down the soup and that your nasal passage take in the delicious aromas of the broth.

When you finished your meal, put your chopsticks back on the chopsticks rest or in its paper holder. Put the table back to how it looked in the beginning by placing the lids back on dishes. 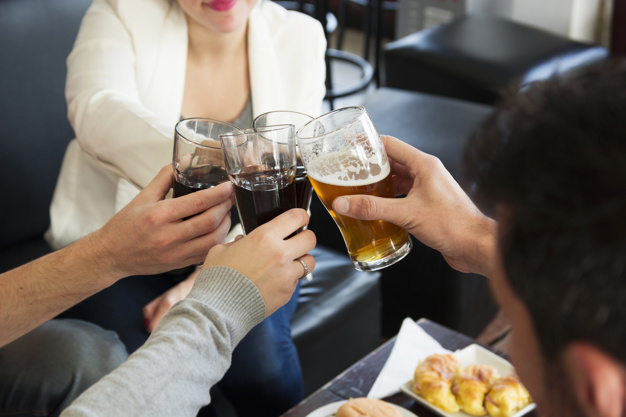 Meals are often accompanied or followed with drinks. In Japan, the most commonly served in restaurants are sake or beer. Japanese often jump a chance to pour drinks for each other, you should do the same. Wait for everyone else’s glass to be filled first, and once everyone has a drink you can all say “kampai!” which means “cheers” in Japanese.

Japan is one of the most advanced in technologies, however, most establishments in Japan would still recommend paying for cash. In Japan, bills will be presented face down either when you receive the meal or after you’re done eating. It is not common to pay at the table so bring your bill to the cashier near the exit when leaving. Paying in cash is most common, although more and more restaurants now in Japan accept credit cards.

Tipping is not considered a good etiquette not only in restaurants but other service establishments in Japan. The reason behind is that in Japan, the prices set are already considered reasonable. It is an insult for staff when guests give them more than what is just on the bill.

We hope these reminders are helpful to you as it is to me and to other tourists. Next time you dine, keep these in mind and have a more enjoyable Japanese cuisine treat!