Tips You Should Know When You Wear a Yukata | Guidable

Tips You Should Know When You Wear a Yukata 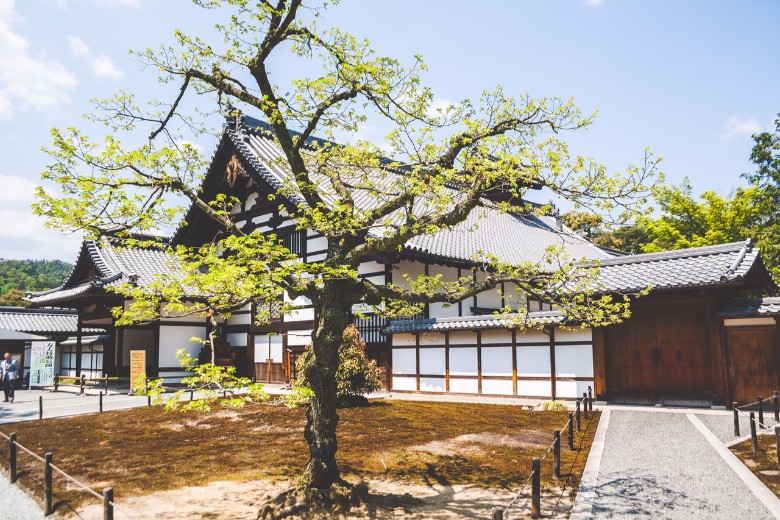 When you live in Japan for a while, you may have a chance to wear “Yukata.”

“Yukata” is a traditional Japanese costume, and in those old days, it was considered as a pajama or a robe after taking a bath. Therefore, it is usually worn during summer and for casual occasions nowadays.

The wearing process is pretty difficult even for a Japanese, but take it easy, if you know these following tips, you would look fabulous in a “Yukata” for sure. 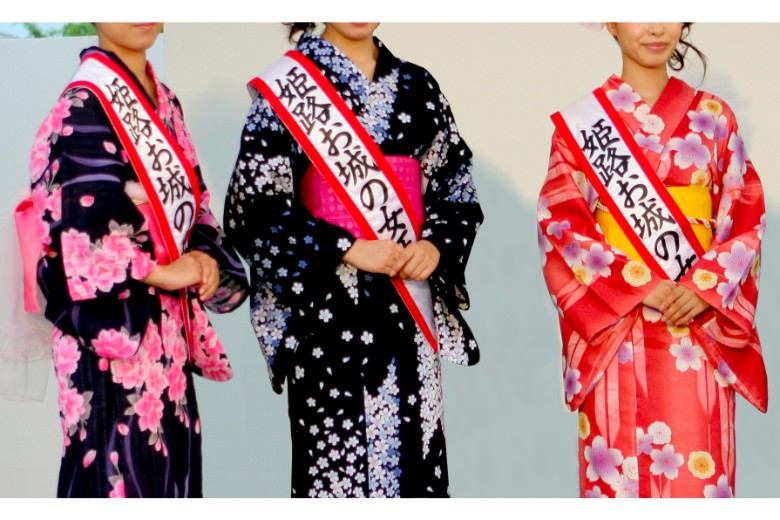 First tip: collar should be up and down.

The right side collar would be up only for the dead in the coffin.  It is hard to determine one reason for that specific custom, because there are so many reasons in each religion.  One famous reason is that the world for the living and the dead is upside down.  Therefore, when the dead leave this world, they have the collar on the right side up. 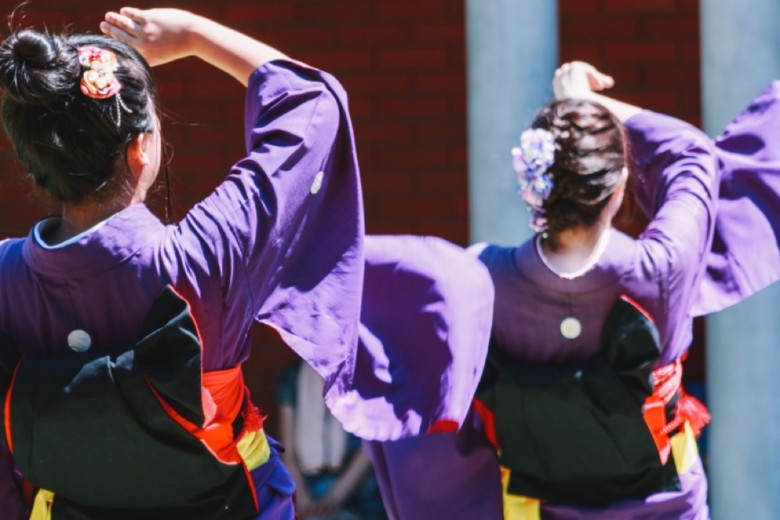 Second tip: how to make your “Yukata” look attractive

There is V-neck and round-neck design to make women beautiful and sexy when they wear it.  When you wear “Yukata,” there is a way that’s so-called “Nuki-eri” to make you fashionable and sexy. “Nuki-eri” is pulling the “Yukata” down on your back side and making a room between neck and collar.  However, it is not like the ones in “Manga” or Japanese anime where they have their shoulders shown.  It would be too much and not appropriate at all.

The best way to make “Nuki-eri” is to put a fist between your neck and the collar. Then it would make you look like a “Yukata” expert. 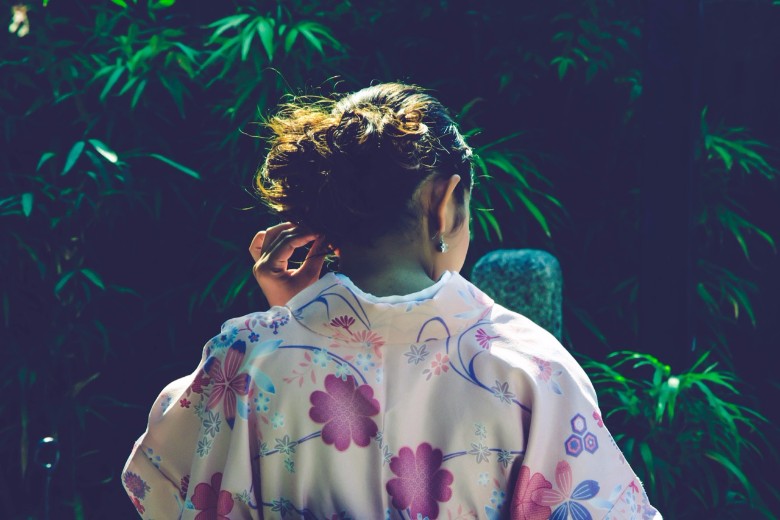 Finally, making straight body line from bust to hip is the Japanese way of beauty.

It is considered sexy, if you have a big bust, skinny waist and curvy hips.  However, most Japanese thinks that the line from bust, waist and hip should be straight and it is the beauty standard in old days.

It may seem like strange to foreigners, but if you put some towels or pads on the waist then you would look great in a “Yukata!” 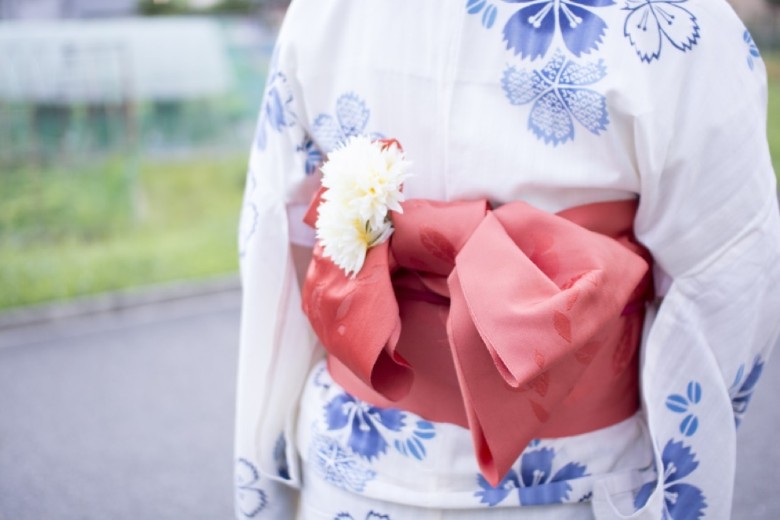 When my friends came over to Japan and wore “Yukata” at “Ryokan,” they wore it perfectly.  Since there are “Yukata” like robes in their country and they had an idea on how to wear it already.

However, if you live in Japan for a long time, it’s better for you to obtain the right knowledge about Japanese customs.  Of course, if you KNOW these customs and traditions, Japanese around you would be impressed and happy.  Not only that, but also it would make you so special and make you feel like becoming a part of the Japanese society.  It would be a proof that you have lived in Japan and learned the Japanese Culture properly.