The popularity of Kit-Kats – the most popular chocolate snacks in Japan has spread worldwide! 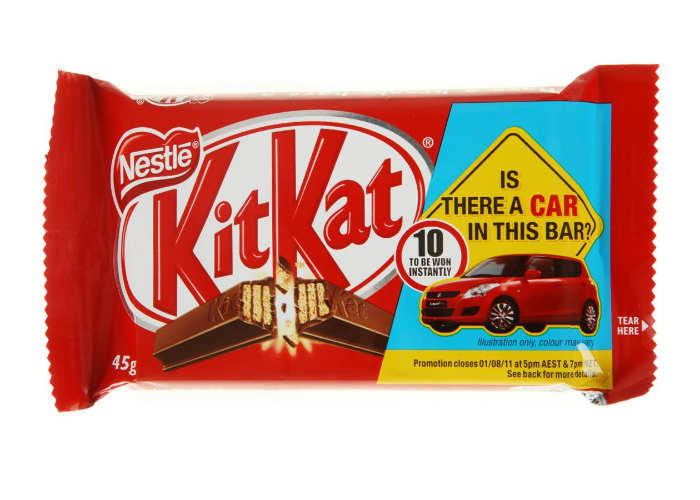 Why are Kit-Kats So Special in Japan 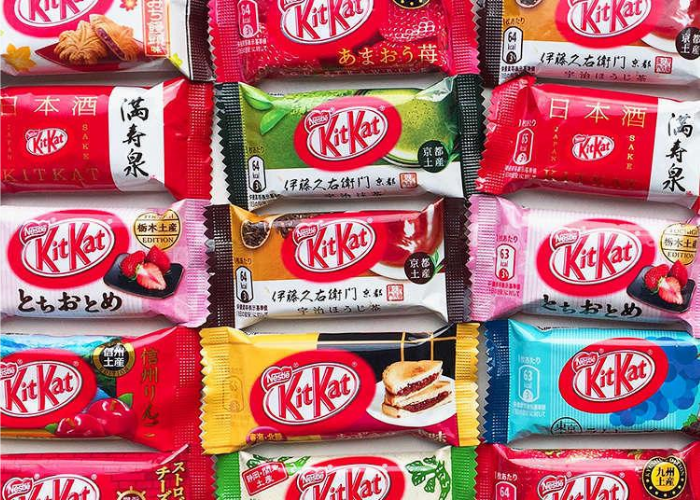 Nestlé even decided to venture to cover Kit-Kats in real gold in 2015 and distributed them all across Japanese retailers, evoking Charlie and Chocolate Factory’s gold hunt for a luxury confectionary item. One bar was worth 2,016 yen ($16 at that time).

The popularity of Kit Kat in Japan has spread worldwide, resulting from an in-depth report on how Kit-Kats was produced in Japan by the New York Times in 2018. 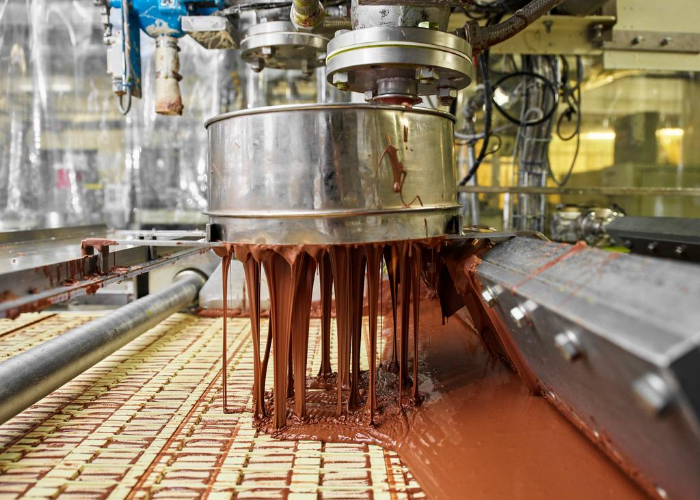 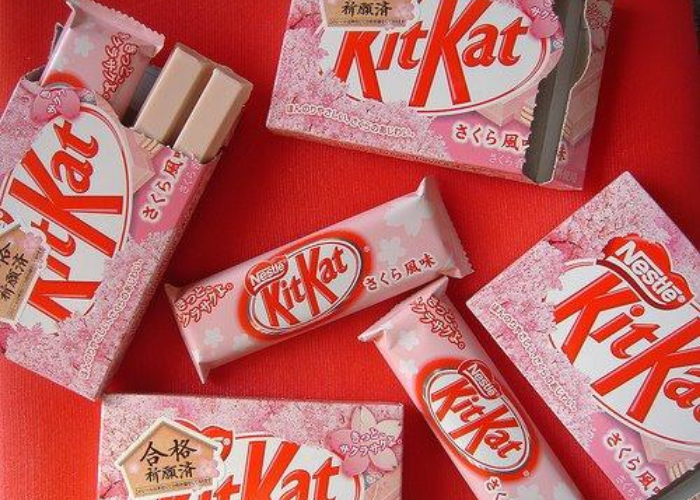 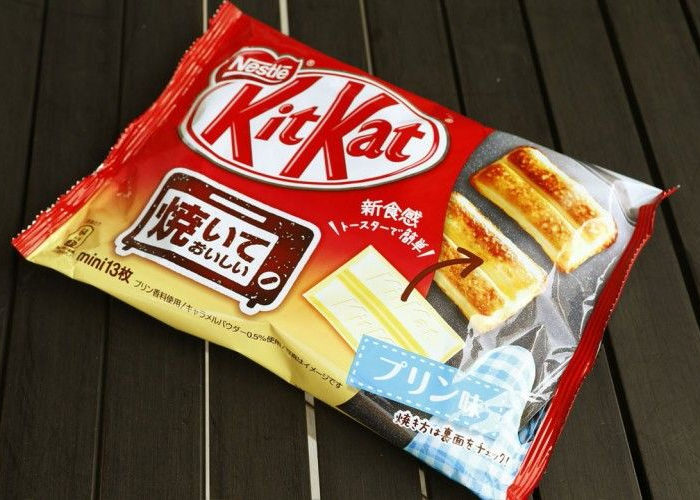