Harajuku and Takeshita Street: Changing times and culture, is it a mere facade of what it was? | Guidable

Harajuku and Takeshita Street: Changing times and culture, is it a mere facade of what it was? 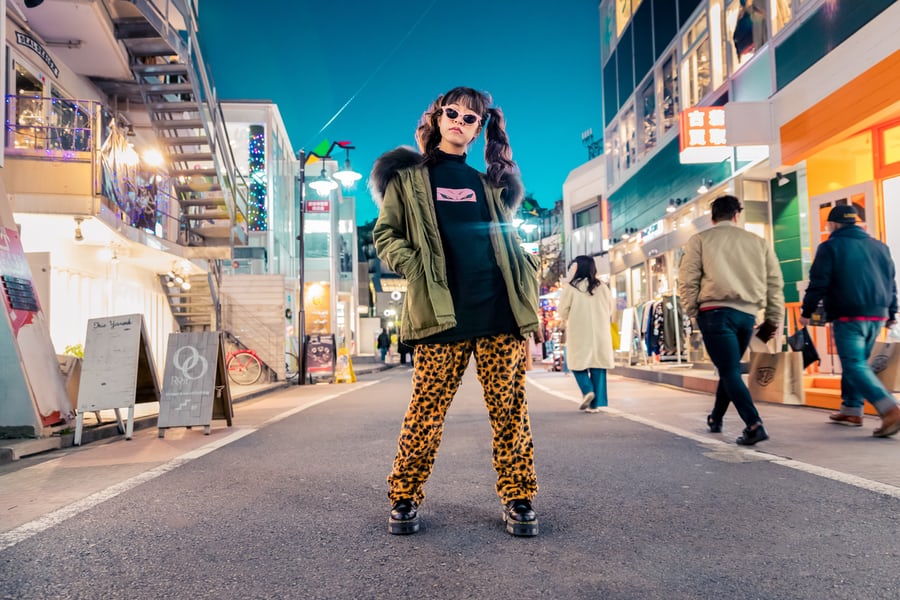 Young Japanese in colorful, vibrant costumes roam the streets of Harajuku. At the forefront is Takeshita Street, the major hub of Japan’s all things fashion — the face of youth fashion (also, oftentimes mistaken by many tourist as the whole “Harajuku”) . This vibrant street filled with rows of clothing stores, accessories and everything else that goes in between fashion — is bustling with young people with unique styles.

Or at least that is how it used to be. 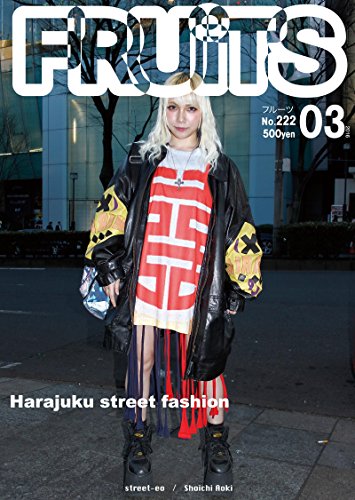 The famed street that young, fashionable people used to flock to, rocking out-of-this-world outfits that defined the uniqueness of street fashion is replaced with mass-marketing clothing from WEGO, Uniqlo and GU. ‘Harajuku on a Sunday’ used to be a thing, where young people would gather and hang out dressed to the nine, expressing their own unique fashion and taste. Now, their numbers have severely dwindled, to the point that the only ones you can see en masse are either tourists or enthusiasts of Bape or Supreme, waiting in line for their special Thursday drop.

Takeshita Street and to an extent, Harajuku as a whole featured an array of styles. It was — and still is, a major fashion hub that welcomed young people to express their own personalities that made them stood out from the rest. Street photographer Shoichi Aoki, editor of FRUiTS, a magazine that documented Harajuku’s fashion remarked that:

“These girls had made a style that was completely theirs.”

One of the biggest styles to emerge in the early days of this trend was lolita fashion — becoming a subculture that was not only loved by many anime lovers but also women who wanted to embrace their femininity. Combining Japanese style into a Western motif. What surfaced was a booming fashion style deeply embraced in Japan.

Other subcultures like the kawaii style, cyberpunk, and ultra-colourful outfits also popped out, colouring the streets of Harajuku with all sorts of dazzling colours, a huge breakaway from the rest of Japan, where blending in the crowd is preferred by many and modest styles reign supreme. 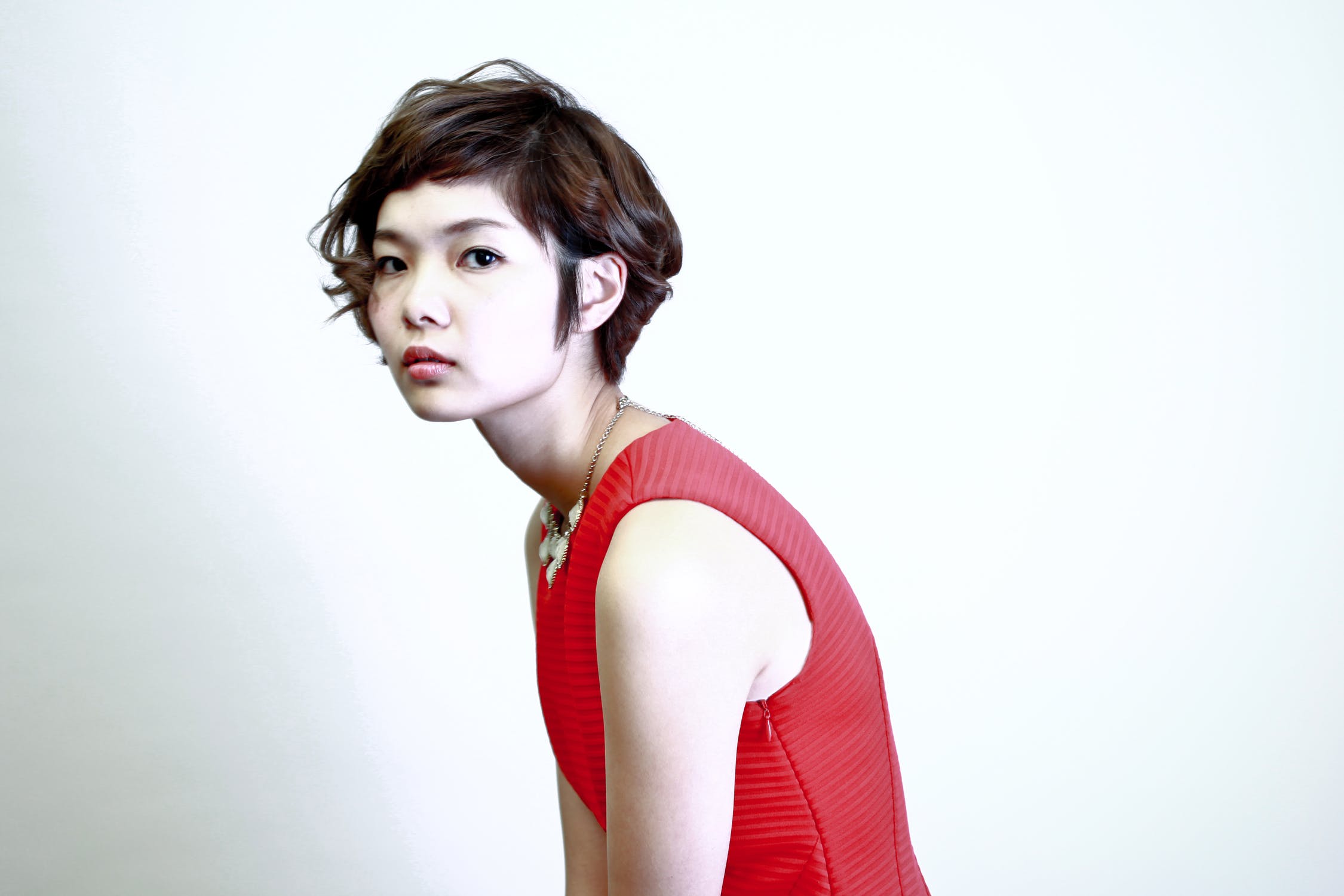 Nowadays, however, it’s pretty rare to see these unique styles flooding Harajuku. While the people in the area still dress relatively different compared to the rest of Tokyo, the rise of street wear (which we will talk about in more depth later) – of Bape, Supreme, NBHD and others have made the weirdly fascinating Harajuku look like just any other street show, perhaps not too different from downtown Shibuya.

Not only street fashion, tourists have also largely invaded Harajuku. The area most affected by this tourist boom is of course, Takeshita Street, where one quick passing through the alleys will show you the many touristy spots that have established themselves in the street.

Even the Gothic and Lolita fashion that are there in the streets seem as if they target the tourists now. Things have changed, it is an undeniable fact that Takeshita have become a tourist spot, just like Asakusa or Tokyo Tower.

Harajuku as a Tourist Attraction 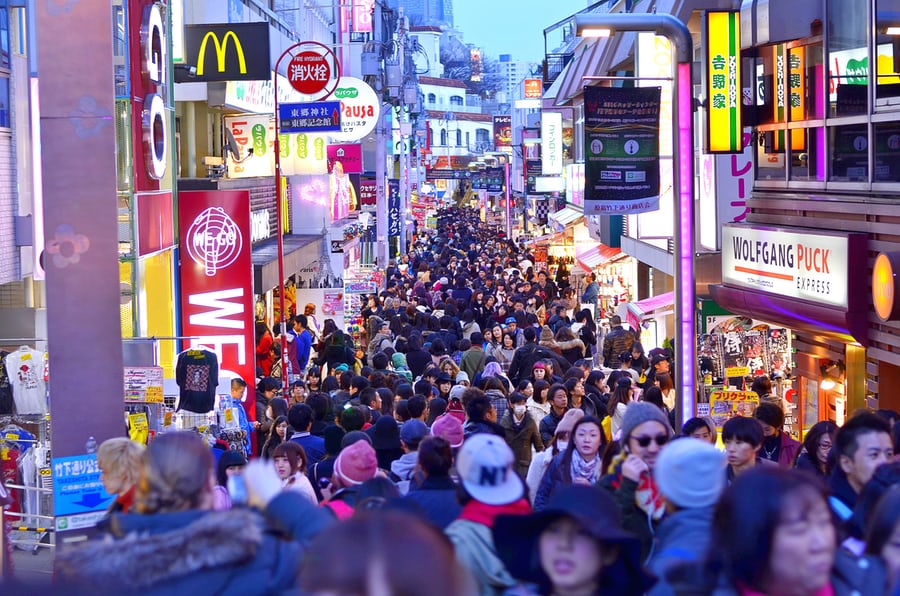 A quick search on “Tokyo’s top tourists spots” will probably land you Harajuku somewhere on the list.

Takeshita Street is a must-visit for tourists. Not only because of the rows of clothing and shoes you can buy but even food and other merchandise. From this vlog from Pixielocks, a YouTuber based in Japan, you can see the different colours and vibrancy of Harajuku. Fashion, though in a different form now, still thrives in Harajuku.

A short walk away from the Harajuku station (which will undergo a revamp after the Tokyo 2020 Olympics) is the Meiji Shrine, another popular tourist spot for those visiting Japan. A couple of minutes away from Harajuku is Omote-Sandō, the cousin of Harajuku famed for its luxury brands (and also a nice place to enjoy the breezy weather!). A 20 minute walk away from Harajuku and you’ll arrive in the centre of Tokyo’s hustle and bustle – Shibuya.

Harajuku is simply strategically located as a tourist spot, it links up to many ‘go-to-places’ that tourists usually have on their list. 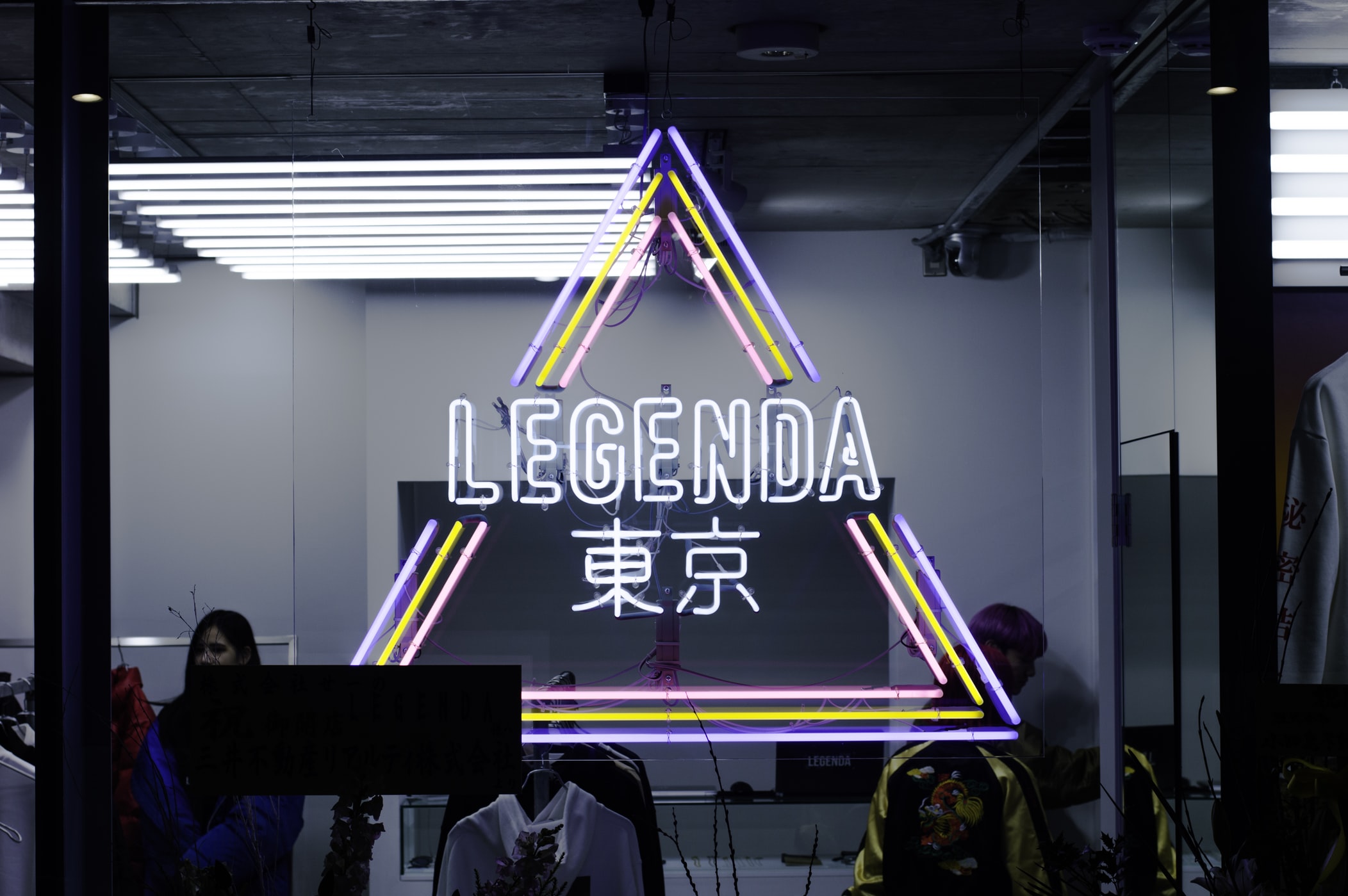 Harajuku has weathered through many changes in the past decade. One of them being the downfall of Fast Fashion. Brands like Forever 21 recently closed its doors, as their business gets eaten up by online retail.

However one trend that has changed the fashion industry as much as online retail has, is the rise of streetwear.

Streetwear isn’t new in Japan and has always been found in the fashion sub-culture but it’s certainly taking the world by storm. It can be said that streetwear is perhaps “the new face of Harajuku” with the likes of BAPE and Supreme seeing long lines of people waiting to get their hands on their product release, also known as “drops”. It also helps that a lot of celebrities wear them. In San Francisco alone, Supreme is the most expensive store to date beating the likes of luxury brands such as Louis Vuitton or Chanel.

The store’s first opening there also saw a huge line of people. Some are alluding the rise of Supreme to that of a cult because of all the hype that goes with the brand. Those lining up to Supreme product releases echoes similar traits to those who lines up for Apple’s product releases.

Because of this, slang terms like “Hypebeast” emerged. The term refers to a person who collects clothing, shoes, and accessories for the sole purpose of impressing others. Of course, we also have social media to thank for that. Many streetwear brands are associated with the “Hypebeast” style including Supreme and BAPE. Flash your Yeezy, kids.

These are the streetwear brands and fashion trend that dominate Harajuku today. Streetwear by definition is essentially just casual clothing that started from Californian skate culture that combines elements of sportswear, hip-hop, Japanese punk and rock fashion.

There are also a lot of Japanese streetwear brands including NBHD (NEIGHBOURHOOD), FR2, UNDERCOVER and of course, BAPE.

BAPE originally exploded in the 1990s. Today, it is possibly the most famous Japanese streetwear brand. It also has offshoots labels such as AAPE (by A Bathing Ape) and BAPY (Busy Working Lady).

Another popular brand is NBHD (NEIGHBOURHOOD), which was founded in 1994 and mostly specializes in motorcycle apparel with a mix of military, workwear, counter-culture, and Native American themes and influences.

FR2 (or Fxxing Rabbits) is another icon in the Japanese streetwear scene. It’s a blend of unorthodox graphic shirts, hoodies, belts, and backs.

UNDERCOVER, a bit unlike the others is a callback to Japanese punk fashion, it fuses streetwear with the classic punk aesthetics and pop culture. Its motto, “We make noise, not clothes” seems to scream rebellion at its core.

When combined with other factors that we have already touched upon above, perhaps all of these contributed to the fall of Harajuku’s old fashion.

Aoki also points to social media as another culprit. Nowadays, you don’t really need to go out just to showcase or parade your outfit. You can simply snap a photo, upload it online and get likes, comments, and the same gratification as you do when you go out.

But that’s not to say that original Japan’s fashion subculture has been completely wiped out. Lolita and visual kei are still huge markets with big appeal though considered a very niche group. And of course, there’s cosplay which seems to be getting bigger and bigger each year. Perhaps the shift in the medium means seeing fewer eye-popping outfits in Harajuku, but Aoki is hopeful.

“The power of fashion will be discovered again. I don’t know why, but Japanese kids just have a fantastic sense of style. Genius young fashion prodigies will rise up again, and all the adults can do is allow them the environment they need.”

We might not be seeing a lot of these classic fashion sub-culture that Harajuku opened the world to but we’re definitely seeing a new wave of fashion in fast fashion and streetwear. Harajuku still stands as a fashion mecca amidst all the fast changes happening today. It’s not really a dying fashion scene, just changing and adapting.