Life in Japan can be said to be very different from my hometown, Bandung. A highly significant difference we could see from its transport system. For example, when I was in Bandung, I often use angkot (public transportation) rather than a city bus to go to college, hanging out, or run other activities.

In Japan, there will be differences transportation system in each cities. First time living in Japan, I lived in a small town called Kofu. Every day, I often use a bike if you want to visit some place or just by walking. However, if the destination is quite far and tiring then I will use the train or city bus. Most of train in Kofu is JR so there will be no subway in that place. The train schedule is different with Tokyo which every minutes would come, I think it is about 10 minutes or more for the next train.

When I finally had to move to Tokyo to started my master degree it is really hard for me to understand the transportation in Tokyo. Here, the choice of transportation is extremely diverse ranging from bicycles, taxis, buses, trams, subway, and JR. However, I often use the subway and JR because it is faster than other transportation. When I first moved to Tokyo, I was quite confused with the transportation system because I was not used to and the condition was very different from when I lived in Bandung and Kofu. However, as time goes by I am quite able to adapt to.

To use the transportation in Japan, it would be better if we make the card to simplify the way we do or activities. In Tokyo in particular, we can make PASMO or SUICA as a choice. Selection between the two cards is actually dependent on the place where we live. If most of our transportation is JR would be better to use SUICA, but if the subway is often used then PASMO is the right choice. No need to worry to choose because in many places in Tokyo, we could use both as long as there is writing IC card in the machine when we will enter the station. 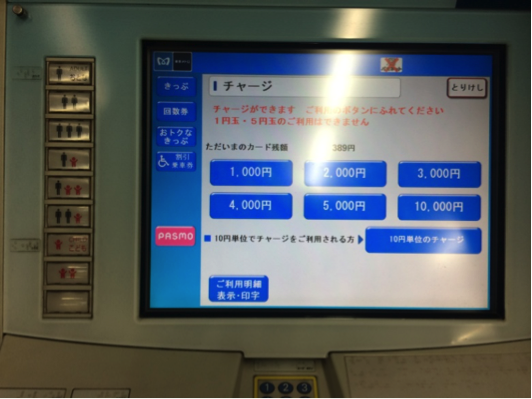 3.Know the route of our destination. We could see the map that is near with the station officer. The map typically uses kanji, but not to worry because we could see map in alphabet too. 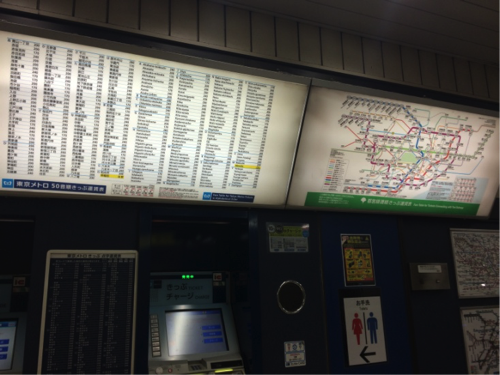 4.You should tap your card to machine when you already know your route. Doors will open and we can get in the station easily. 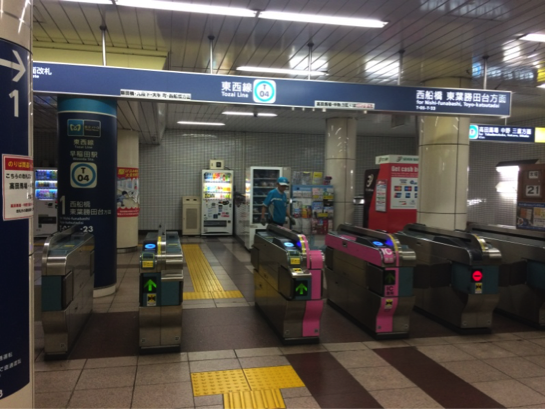 5.After getting in, you should wait in a waiting box that has been provided in the path we are headed. Usually there are a number of train cars and writing in order to line up neatly. 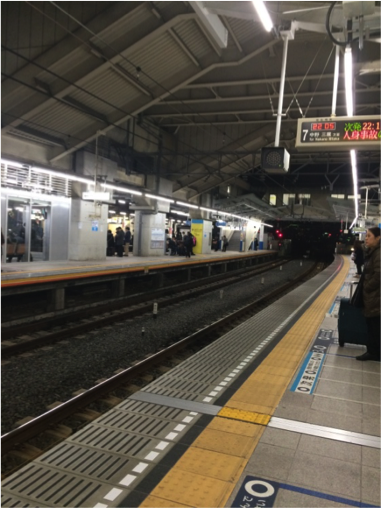 6.When the train comes, hopefully not to going straight into the train, but let people inside the train to get out first.

7.When the person on the train has come out, then we could enter the train.

8.Although most of the seating in the Japanese railway has been there a special place for people who are prioritized, it would be nice to provide seating for those who needed such as pregnant women, children, the elderly.

9.Do not forget to check our position, usually we could see our position from the screen inside the train.

Hope this article will give you a new information about transportation system in Japan.