Tell Me about “Shachihoko” at Castles in Japan 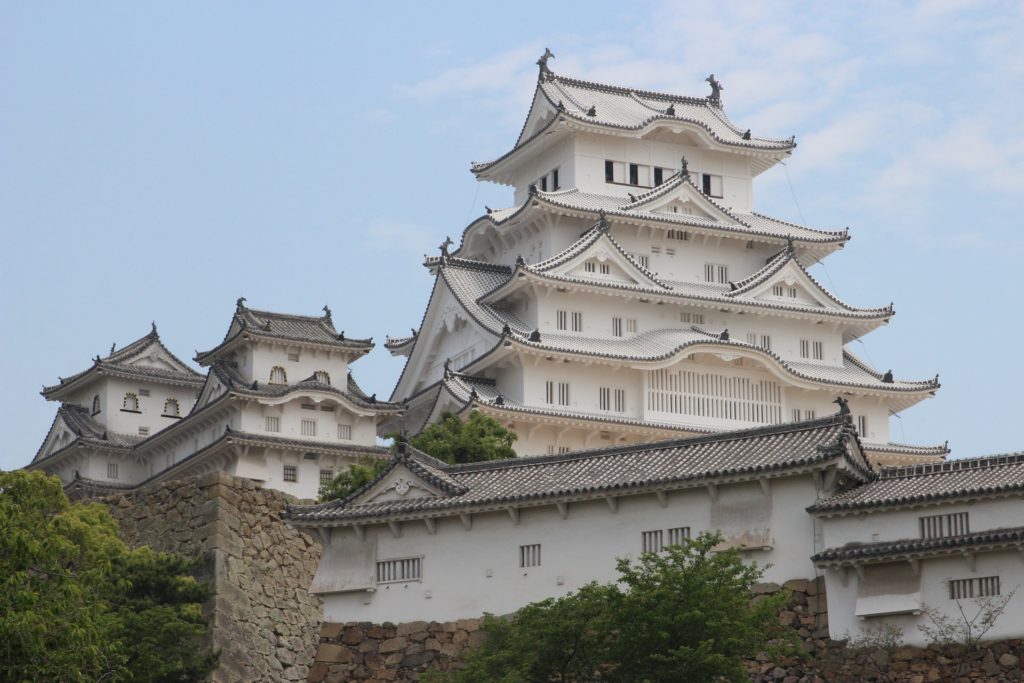 If you look at the creatures carefully, you can see that the mythical sea creatures are bending backward on the roof top of castles on both side of the corners. Why are there these kinds of creatures and what do they stand for? Are there any special meanings?

This article will show you the reason and the backgrounds of why Japanese people created these mythical sea creatures for the castles in Japan.
By the end of reading this article, you will find out that “Everything happens for a reason”

1. What do People Call these Creatures in Japanese? 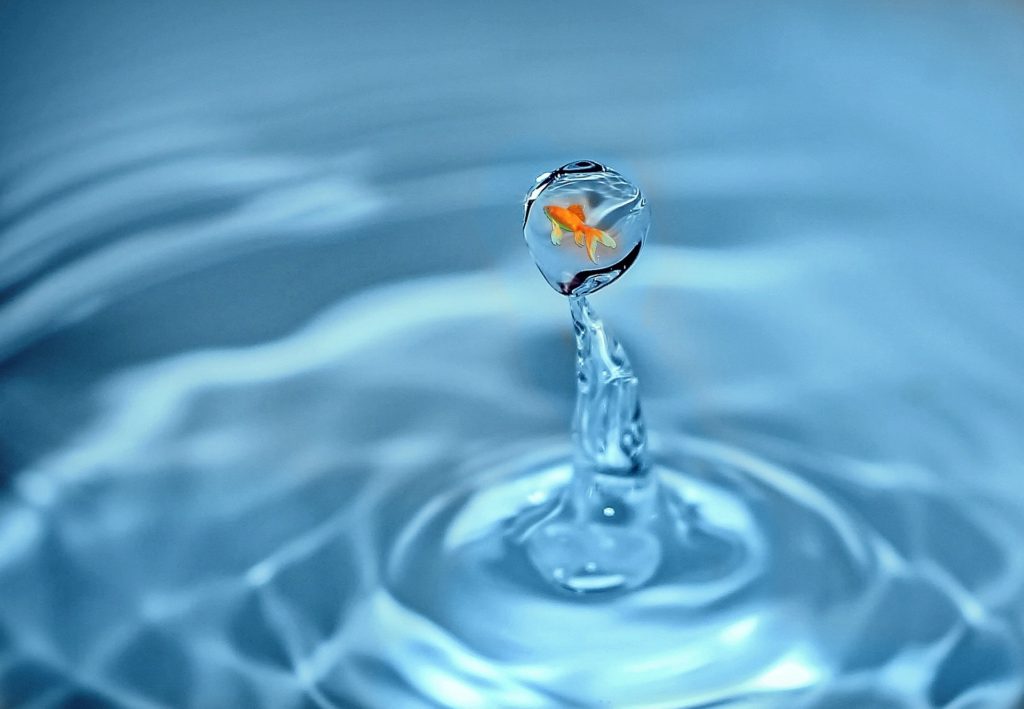 The unknown creatures standing on the roof top of the castles in Japan, are called “Shachihoko” in Japanese. It stands for as mythical fish with a lion like head.

They have very interesting shapes such as follows:

Sounds like a fish with human face, right? If we write Shachihoko in Japanese by Kanji (Chinese characters), it’s written as “鯱” and it’s the connection of Kanji by fish and the tiger. They’re the imaginable creatures that Japanese people  created. So why did Japanese people make these creatures?

2. What’s the Role of Shachihoko at Japanese Castles? 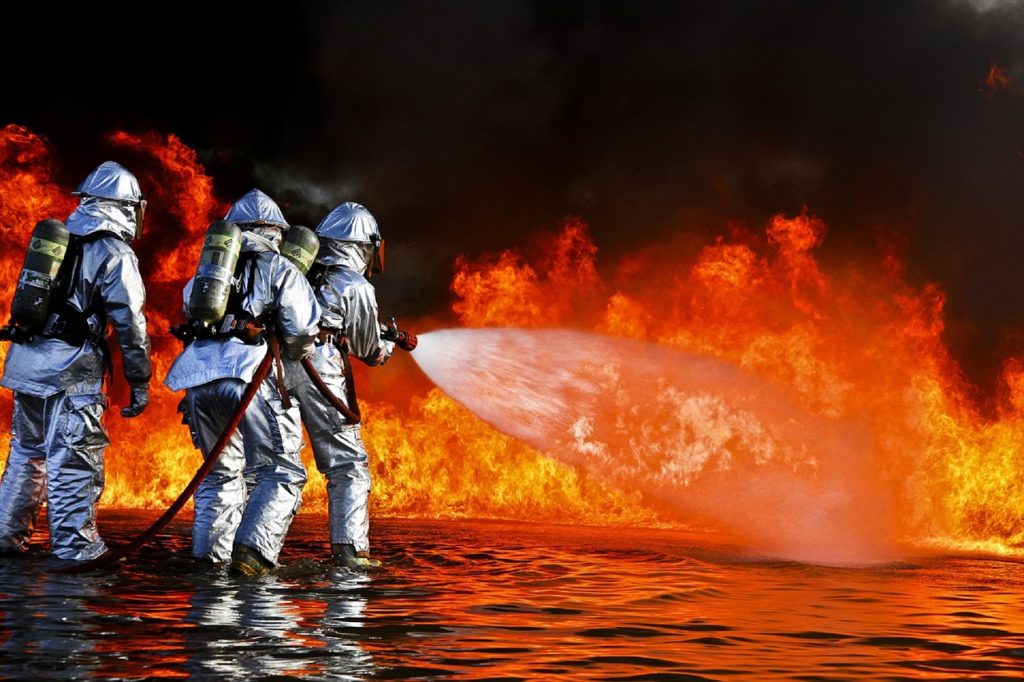 There are other creatures having the same role as Shachihoko such as the following: 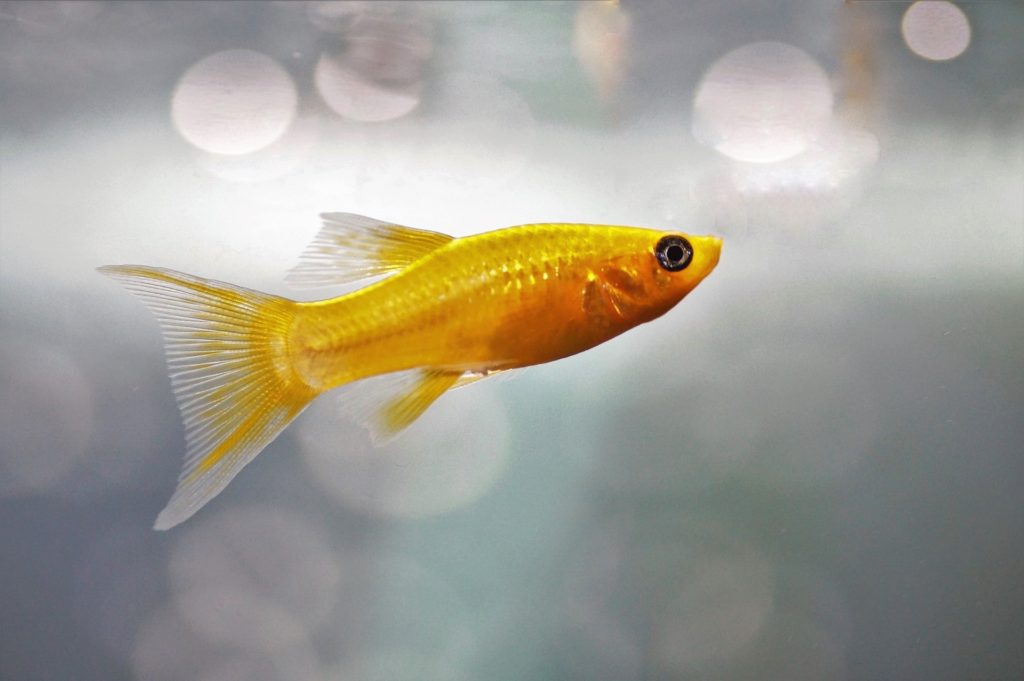 You can find Shachihoko at every castle in Japan but if you want to see the gorgeous Shachihoko, definitely you should go and see Nagoya castle in Nagoya.
Ieyasu Tokugawa who was the first shogun of Edo Period made Nagoya castle in the year of 1612. This castle is one of the world heritage in Japan and very famous castle that many tourists visit every year in order to see.

This castle has remarkably gorgeous Shachihoko compared from other castles. Let’s see what kind of specials Nagoya castle has .

1. Nagoya castle has much of pure gold for Shachihoko 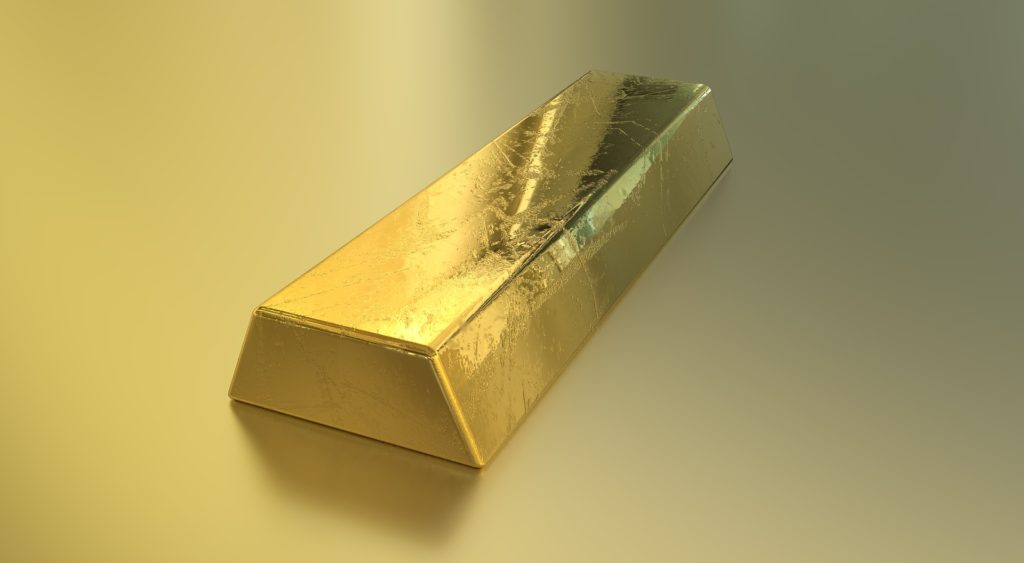 Generally, Shachihoko is made by ceramic materials and coated with gold leaf. However, Shachihoko at Nagoya castle is different. In Nagoya Shachihoko is made of wood and coated with real gold plates. It’s amazing that the gold used was more than 215kg. Compared to the Kinkaku temple which is one of the world heritage in Japan, it’s about 20kg of gold used for this temple. 215kg of gold cost about 5 billion yen and you can see how gorgeous it was to create that Shachihoko at that time.

Why Shachihoko at Nagoya castle used so much pure gold? It was all about Ieyasu Tokugawa and he wanted to show off his power by using gold Shachihoko to let other people see he had more financial power and was richer than  other people.

There were strict castle construction rules at that time and making gold Shachihoko and put on the roof top of the castles was not so easy that everybody could have done.

2. Information about married couples of Shachihoko 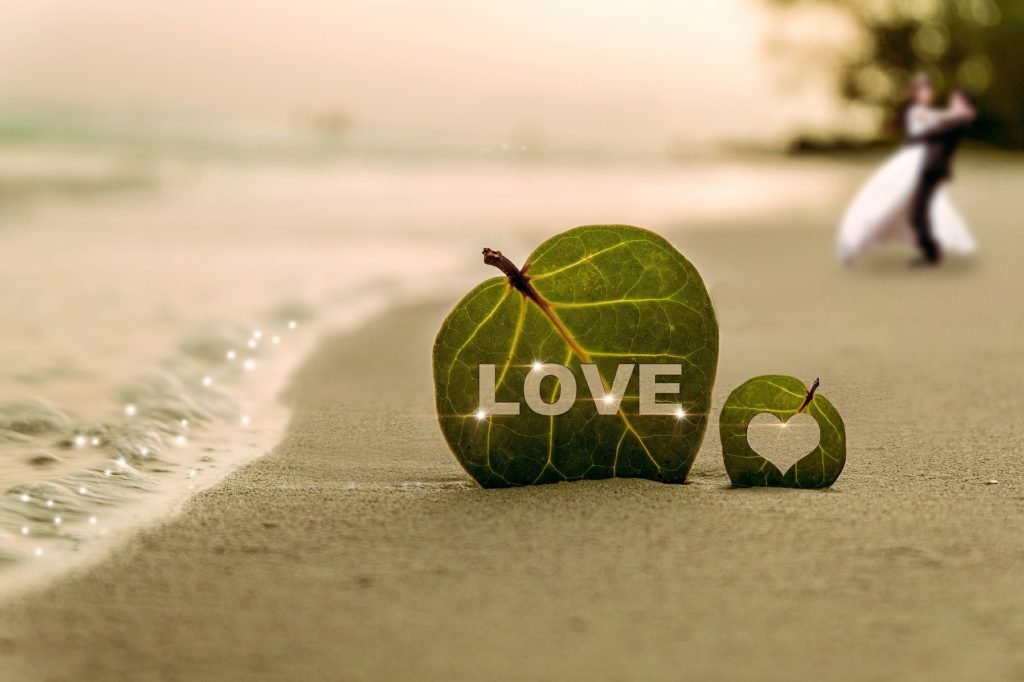 Have you ever wondered how big is the size of Shachihoko? There are always 2 married couple of Shachihoko standing on the roof top of Nagoya castle and here are more details about them as follows:

People say that they can see these gorgeous Shachihoko couples even from a distance for about 4-5km. If you have chance and go to see the Nagoya castle, try to observe them from a distance and check by yourselves. 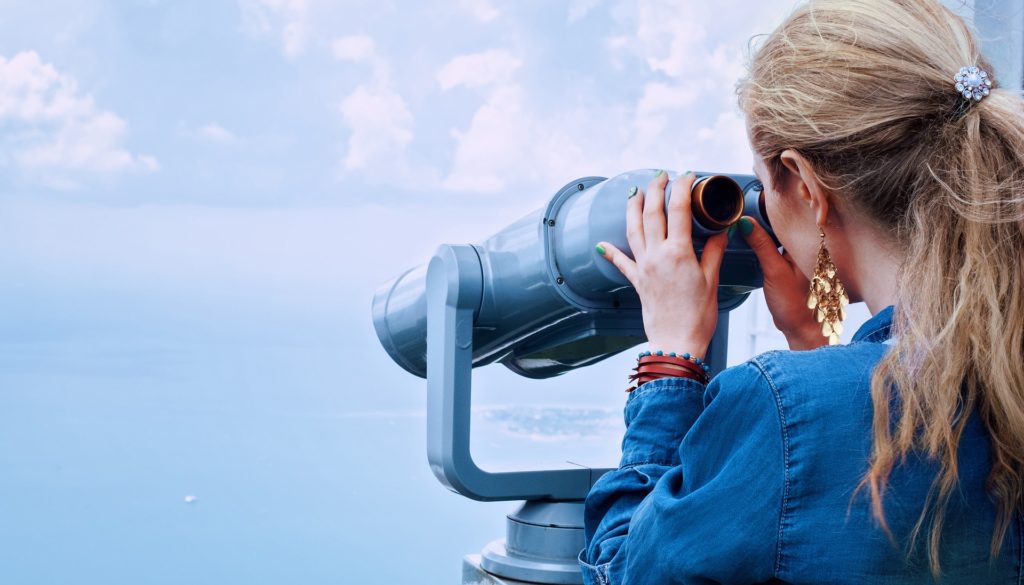 Do you now see that the mysterious creatures standing on the roof top of castles means a lot to protect Japanese castles? It’s going to be more interesting if you know about Shachihoko when you look around the castles in Japan. It might be little difficult to see clearly looking up from the ground, but you can see couple Shachihoko standing with great pride.

Isn’t it really an interesting idea to make Shachihoko to protect the castles in Japan?

Not the “Where’s Wally?” but “Where’s Shachihoko?” in Japan.