A brief history of this Japanese Company: Calpis Co.

CALPIS CO.,Ltd. was founded by a Japanese businessman named Kaiun Mishima in Tokyo in 1917. Mishima founded the former “Lakuto Company” which the name came from Lactose and he began to sell dairy products. However, his business did not went well at that time.

Kaiun Mishima was brought up in the Buddhist temples of Osaka and he became a monk when he was 13. After his graduation in Buddhist school for monks, Mishima became an English teacher in Yamaguchi prefecture of Japan. But Mishima decided to begin his own businesses in China after he quit the job when he was 25 years old. 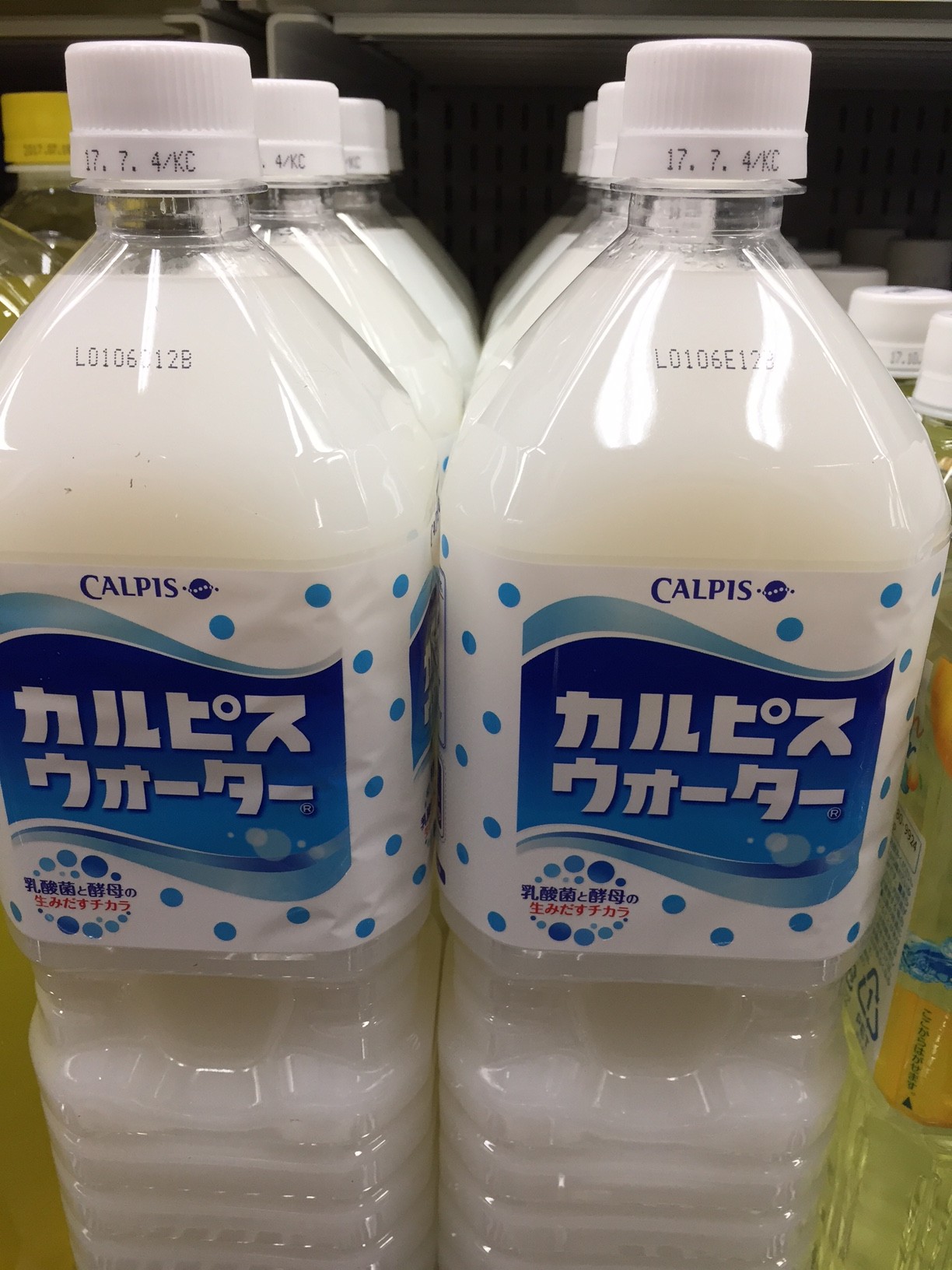 Mishima moved to China and founded his first owned company overseas. Three years later, he moved to Mongolia because he was demanded for acquiring war horses by the Imperial Japanese Army. However, he got sick and he got a very serious condition for a long time. Fortunately, Mishima`s life was saved by dairy products, looks like a yogurt made by Mongolians was able to revive him. Mishima found the surprising benefit of this dairy product and he decided to introduce them in Japan after he left China. 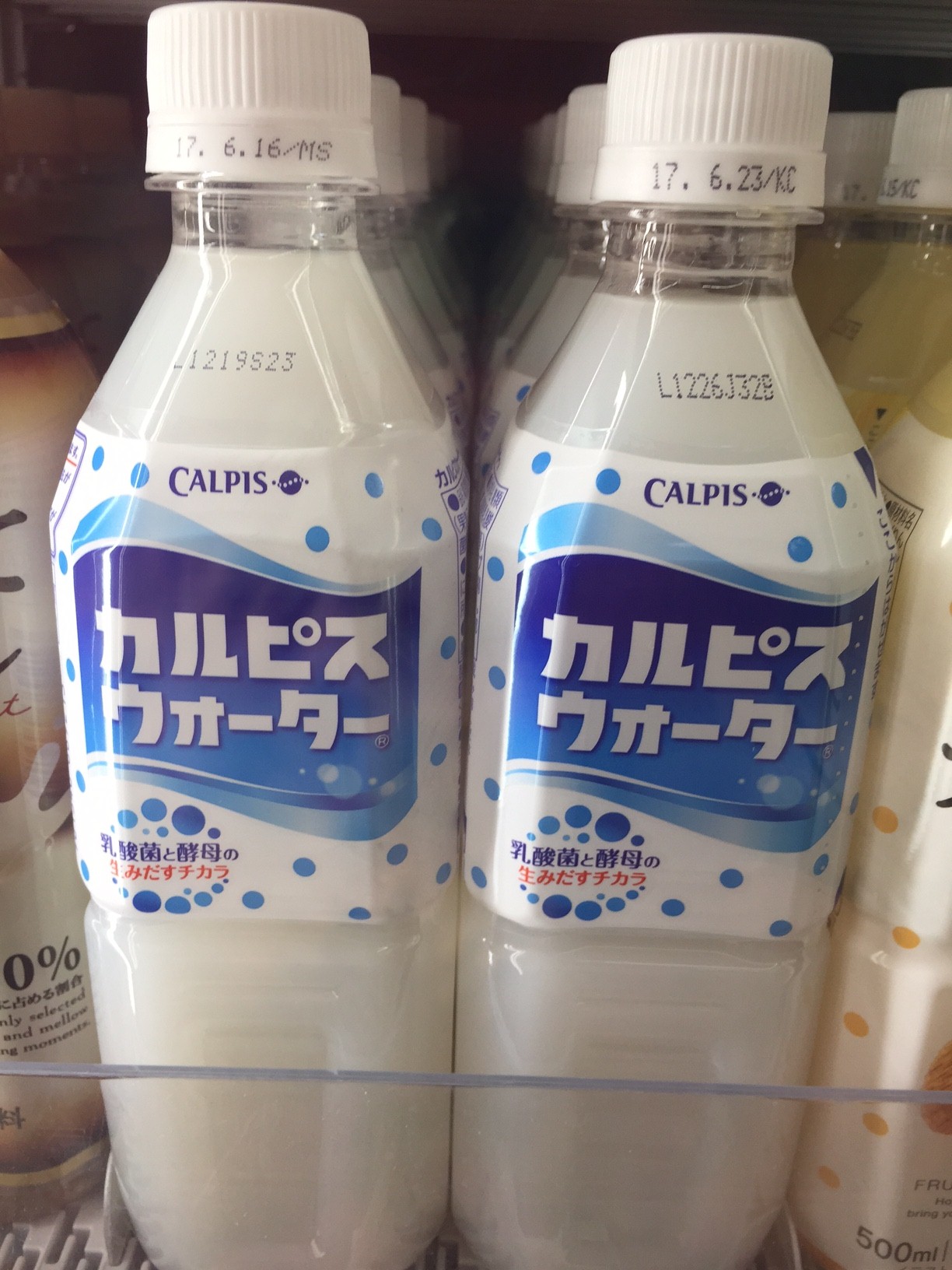 Mishima started to sell the dairy product with lactic acid bacteria, such as cream and milk powder in Japan, but these dairy product didn’t sell at all during that time. After many trial and errors, Mishima finally succeeded to produce the first fermented milk beverage which is the “Calpis water” in Japan. “Calpis” came from portmanteau words- Calcium in English and “sarpis” (sarpis means, butter) in Sanskrit. Calpis water was getting popular among many Japanese, so Mishima changed his company name to “Calpis” in 1923.