What should you do when people laugh at your Japanese? | Guidable

What should you do when people laugh at your Japanese? 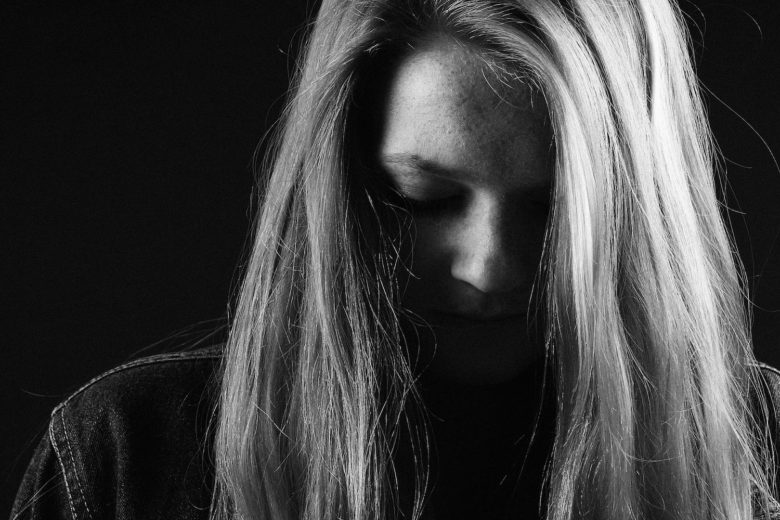 As a non-native Japanese speaker, it is always sad when the people pick on your accent or expression when you speak Japanese. According to many oversea students, Japanese are very strict to non-native speakers, and always try to pick on them whenever they make grammatical mistakes.

This is a very crucial part of Japan that you have to know, if you want to fit into the Japanese soceity. Japanese people often do not tolerate ‘weird’ accent, and always become frustrated when you do not understand what they are talking about.

I am doing a part time job in an Izakaya, and I always see my shop manager yelling at the foreign workers when they do not understand their Japanese. This is because most of the Japanese people only speak one language, and have no experience of studying a foreign language. They expect you to speak perfectly fluent Japanese and are able to understand everything they are talking about. This is because most of the Japanese people do not aware the fact that most of the foreigners in Japan are still at ‘learning stage’- they are still learning the language, and it is normal for them to take a long time to master Japanese.

How Japanese react to this?

However recently, more and more Japanese people are studying abroad, and have experienced the difficulty of learning a language. Moreover, many of them notice that even when they make grammatical mistake in oversea, the local people will not correct their mistake, as long as they understand what they are talking about.

As more and more foreign workers are coming to Japan, and more and more Japanese are going to study abroad, the Japanese society are becoming more and more diverse. However, there are still people thinking that all foreigners should be able to speak fluent Japanese, and when they are frustrated, they will pick on their Japanese.

Is it difficult to be truly accepted by the Japanese Society? 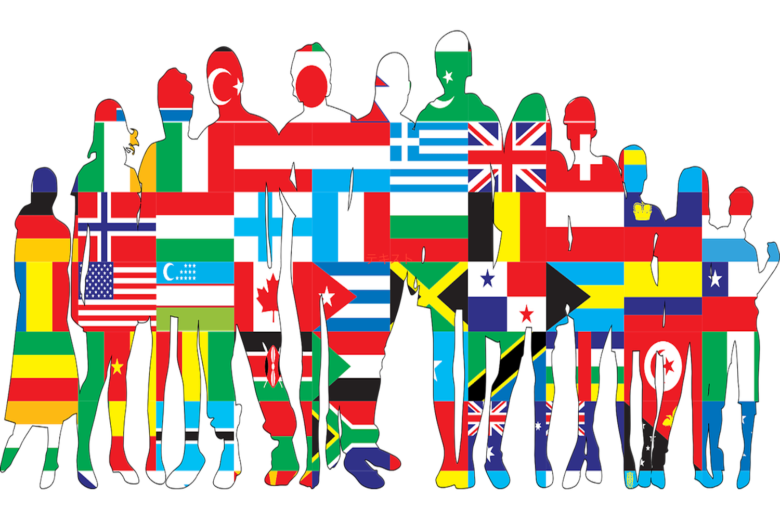 So what attitude should you hold when people laugh at your Japanese?

Meanwhile, while some of the Japanese people might laugh at your Japanese, there are people who do not speak English are very envious of those who are able to speak multiple languages. You can see that there are more and more Japanese people who are able to respect the foreigners. When someone laugh at your Japanese, you do not need to feel embarrassed, or think that they are being mean to you. Some of the Japanese people just do not understand the difficulty of learning one language. If they were able to see thing from other’s perspective, they would not yell at you for speaking influent Japanese.